Fender has once again teamed up with British guitar legend Johnny Marr (The Smiths, Modest Mouse, The Cribs), this time to launch his acclaimed signature Johnny Marr Jaguar in a highly limited new finish: Fever Dream Yellow, available today on Fender.com and at select dealers.

Offering a wealth of highly-specialised features ideal for the discerningly unconventional player, the guitar is based on Marr’s modified 1965 Fender Jaguar. Key features include:

To coincide with the launch, Fender has also released a video with Johnny Marr, where he discusses the inspiration behind his signature Jaguar and demonstrates the strikingly dynamic guitar work that has seen him inspire generations of players since the 1980s. Marr plays three songs on his LE Jaguar in the video, including ‘The Headmaster Ritual’ from The Smiths’ seminal second album, Meat Is Murder. 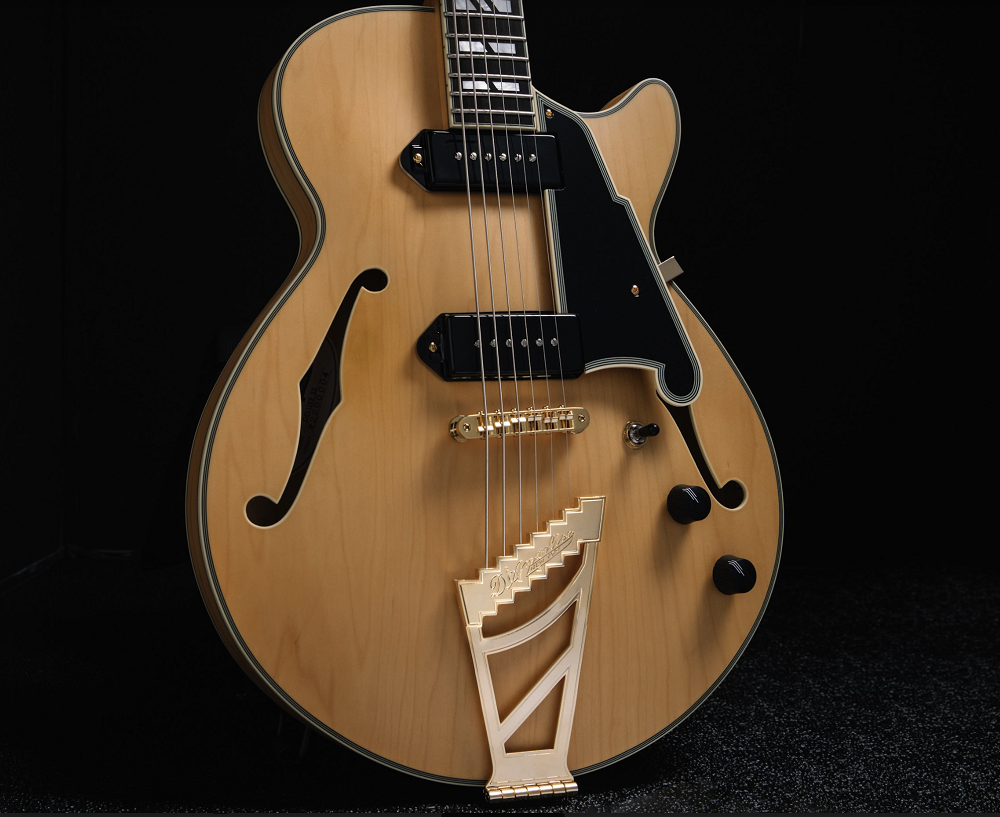 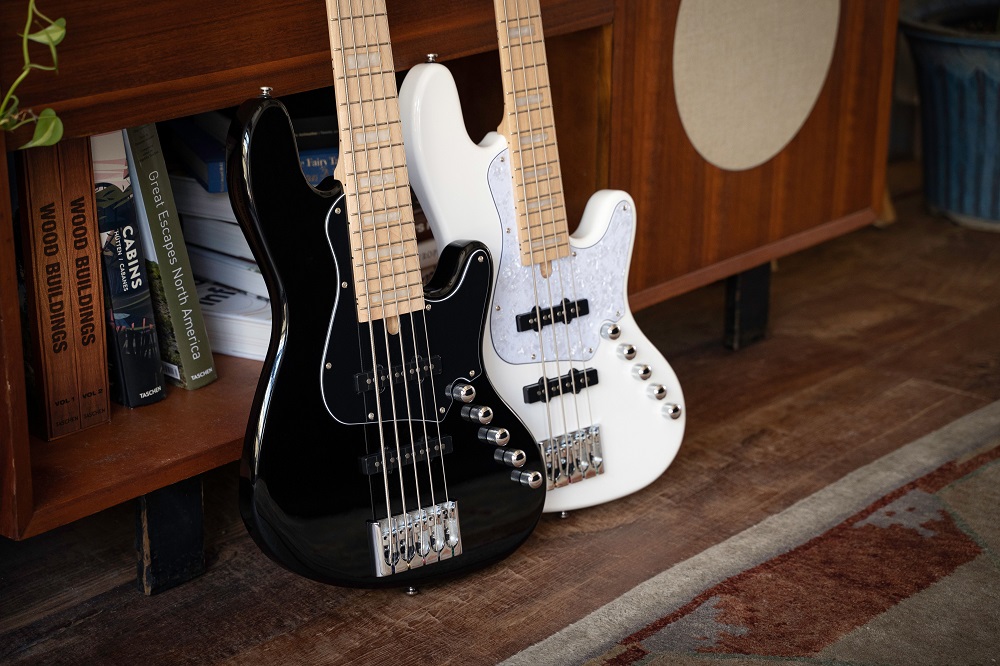