(STEVENSVILLE, MD) September 29, 2022 – PRS Guitars has announced their entry into the pedal world with three all-new stompboxes. Designed by PRS Guitars in Stevensville, Maryland and made in the USA, the lineup consists of a Transparent Overdrive, Optical Compressor, and Dual Flanger.

“This whole concept started in my home studio. When recording, the musicians were looking for tones and textures that we couldn’t get straight from the guitar. When we couldn’t find what we were looking for, we started building devices with the help of some friends. That’s how the first pedal prototypes were born,” said Paul Reed Smith. “Over time, we all got excited by them, so we decided to offer them to more players. I think these first three designs are the start of something very cool.”

The PRS Horsemeat transparent overdrive is a from-scratch circuit designed to enhance guitar tone without coloring it. Using germanium diodes, Horsemeat will give throatiness without sounding nasal or too high-pitched and deliver harmonic richness. It also boosts full low- and high-end frequencies, all while providing more available headroom. Depending on the setting, the PRS Horsemeat can be used as a clean boost, straight overdrive, or even enhance an amplifier’s distortion by slightly pushing the front end of the amp’s preamp section. In essence, “Horsemeat sounds like a good amp.” – Paul Reed Smith 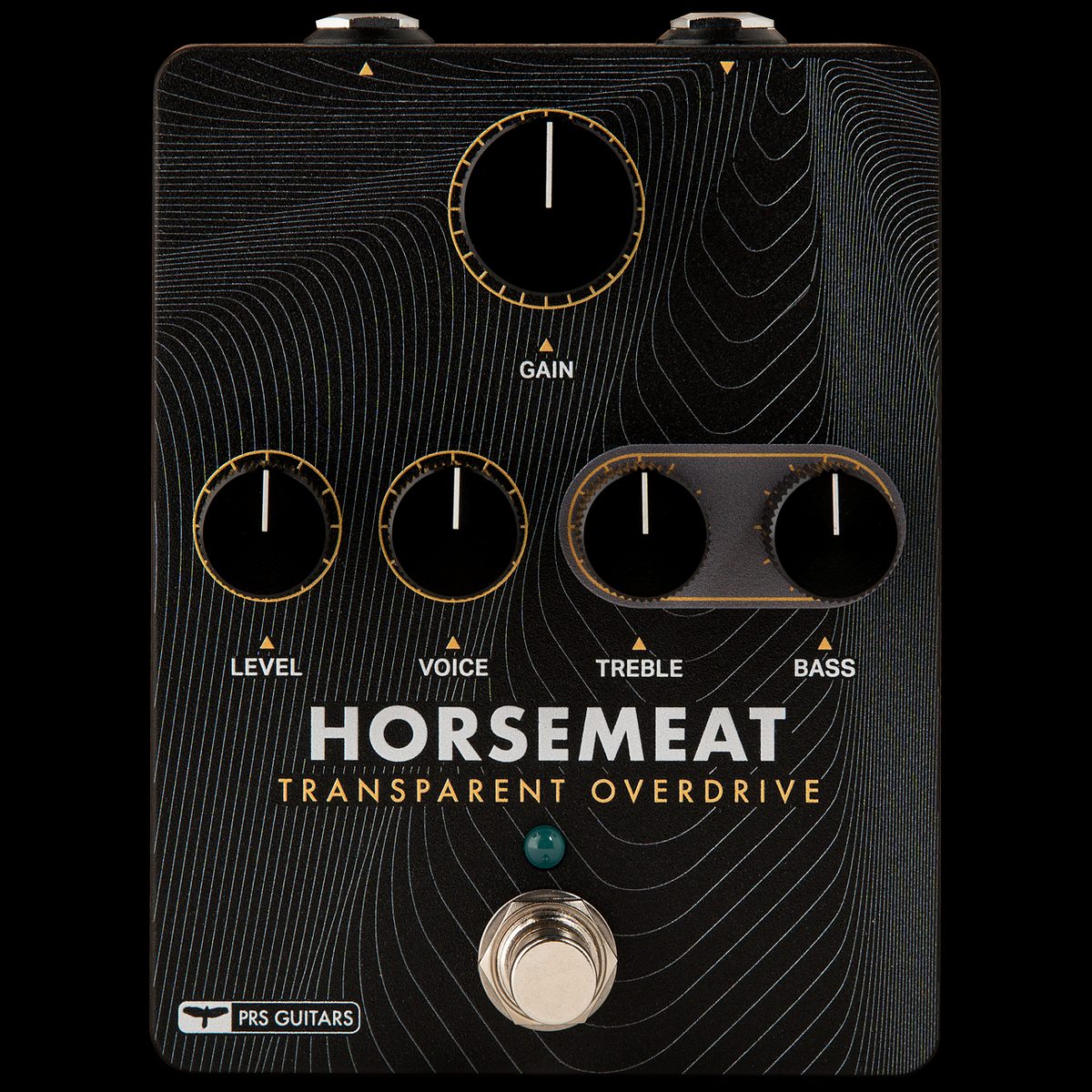 “I’ve tried just about everyone’s take on the mythical gold pedal that costs more than my first car did, but the Horsemeat is the first to really live up to the hype. Silky smooth overdrive with a very tweakable EQ section. It’s magical!” – Ben Eller, PRS artist

The PRS Mary Cries optical compressor is based on the storied LA-2A and helps to harness players’ dynamic audio range. When engaged, Mary Cries can boost and even out clean tone, add sustain to leads, help control signal peaks, and push guitar tone without losing definition or clarity. By using the output/gain control and leaving the compression control low, players can also use Mary Cries as a straight boost pedal.

“A good compression pedal is one of the most crucial components to my pedal board but often overlooked because it’s not nearly as sexy as a crazy delay or wild octave shifter. The new PRS Mary Cries does a phenomenal job of keeping all the notes and tones from all over my fretboard tight and balanced. For anyone who utilizes compression for fingerpicking or all-over-the-neck-two-hand-tapping, this thing is my new favorite. I really appreciate the blue compression light coming on to show me when and how hard it’s working. That feedback is fantastic for knowing when the pedal is digging in. Entirely lovely and a wonderful new addition to my board.” - David Knudson, PRS artist 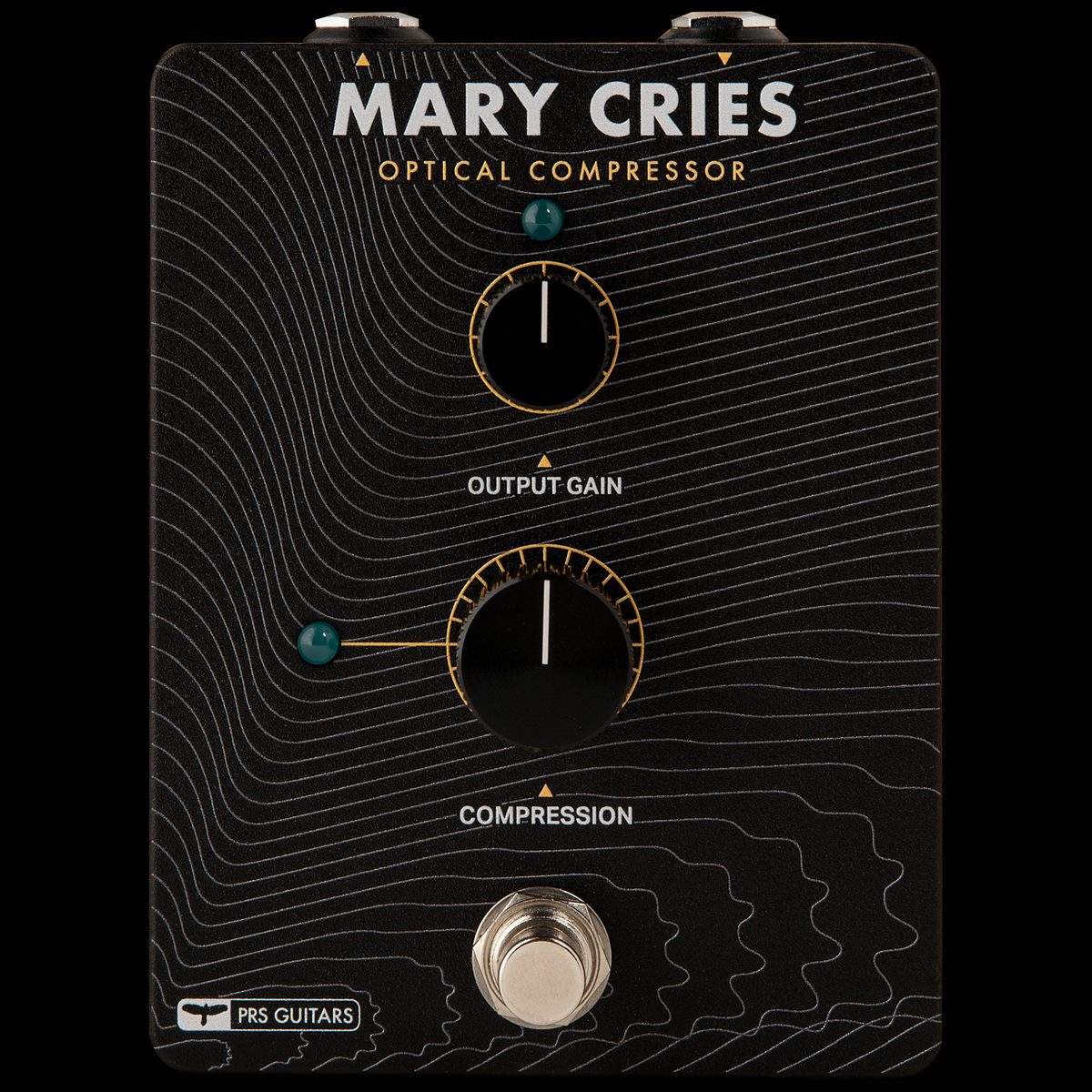 “We believe the pedals we’ve created are highly usable, great-sounding pieces of professional gear. A real magic pedal makes the board. We’re trying to make pedals that make the board and stay on it,” said Paul Reed Smith. 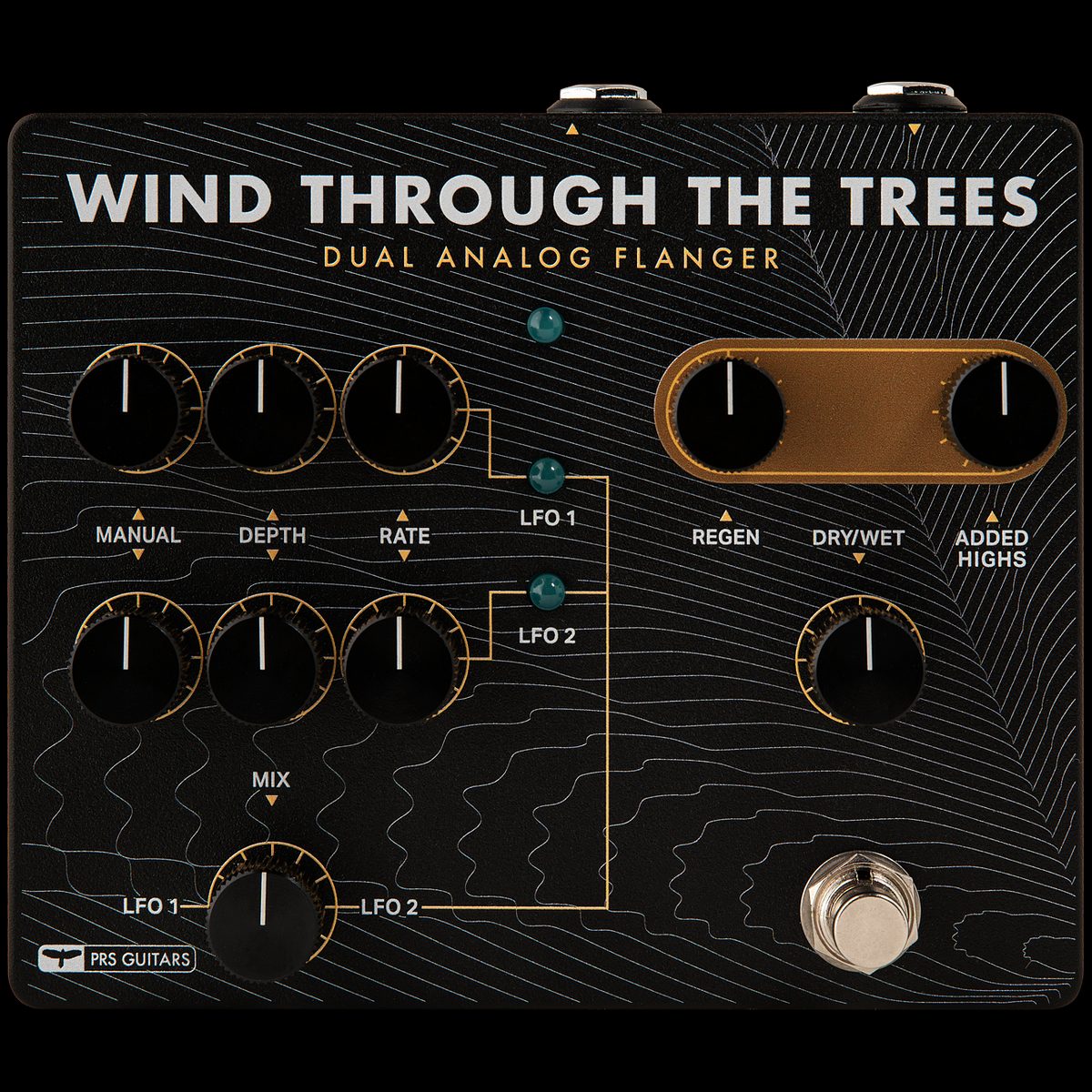 All PRS pedals feature through-hole soldering, which broadened the component selection and allowed for the best-sounding parts to be used. PRS pedals are also true bypass, so they are out of the signal chain when turned off, allowing players to have uncolored tone at the tip of their toes. 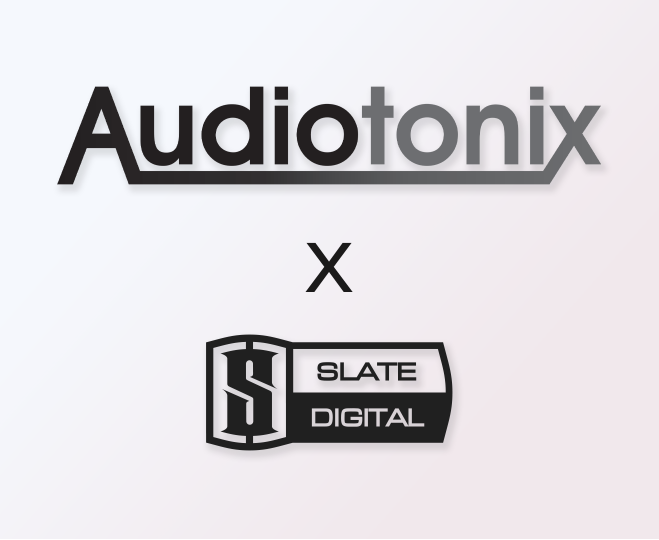 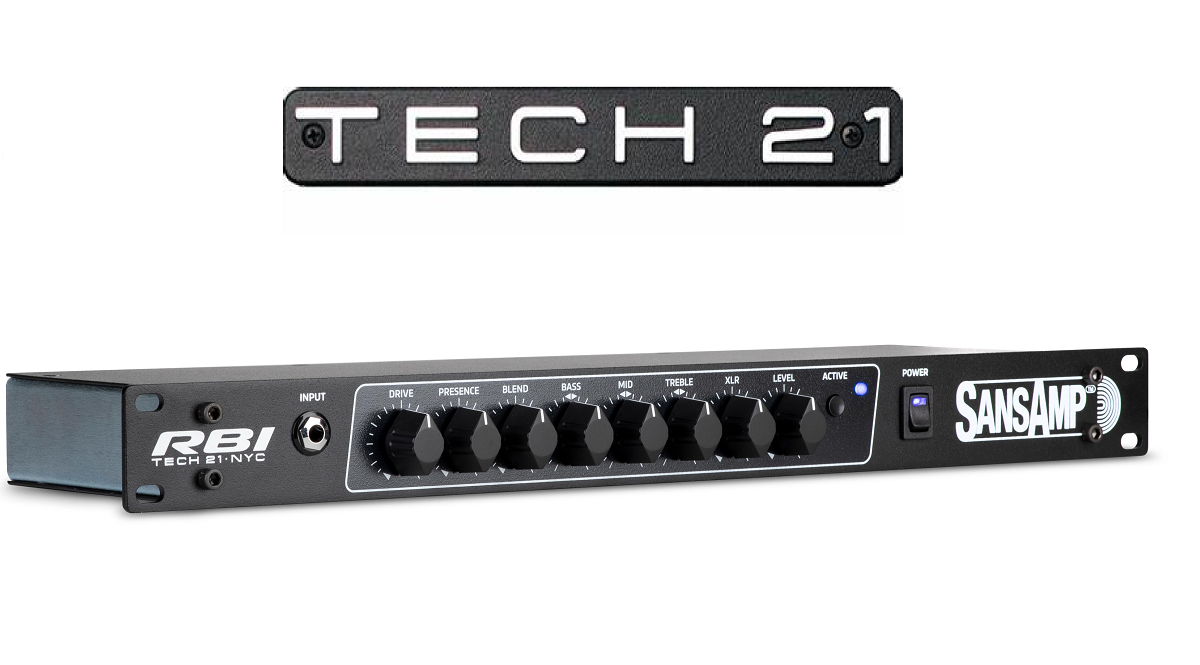