Legendary YES vocalist/songwriter Jon Anderson will be touring with The Band Geeks Spring 2023! The ensemble will be performing classic YES tracks including “And You and I,” “Starship Trooper,” “Heart of the Sunrise” and epic works like “Close To The Edge,” “The Gates of Delirium,” “Awaken” and others!

“It’s true, I never left YES in my heart and soul…ever!! Too many amazingly powerful memories… And of course the music never left me…

So here I am, 77 years old, still wanting to sing the songs again, and bring MY true feelings to the lyrics…

Melody and lyrics has always been my passion…I sing them now with an older and I hope wiser state of mind...

I’ve been wanting to have that feeling again…of performing the songs I lived for, and the music I helped to create and design, with the sound of the band of old around me once more…

The first time I heard the BAND GEEKS I truly freaked out - they sound just like the classic YES of the seventies, the YES that I know and love… AND THAT’S WHAT I’M WANTING TO BRING TO YOU ON THIS TOUR….YES MUSIC IS FOREVER!!!!!!” - Jon Anderson

Jon Anderson is undoubtedly one of the most recognizable voices in music as the lead vocalist and creative force behind YES. Anderson was the author and a major creative influence behind the ground-breaking album “Fragile” as well as the series of epic, complex pieces such as “Awaken,” “Gates of Delirium” and especially “Close to the Edge” which were central to the band's success. Additionally, Anderson co-authored the group's biggest hits, including “I've Seen All Good People,” “Roundabout” and “Owner Of A Lonely Heart.” After 50 years of success in the music business, Jon has worked with many variations of YES, as well as collaborations with Vangelis, Kitaro, Roine Stolt and Jean-Luc Ponty. He has released several critically acclaimed solo albums including “Olias of Sunhillow,” “Song of Seven,” “Animation,” “Three Ships,” “Toltec” and “Survival and Other Stories” and most recently “1000 Hands” to name just a few. 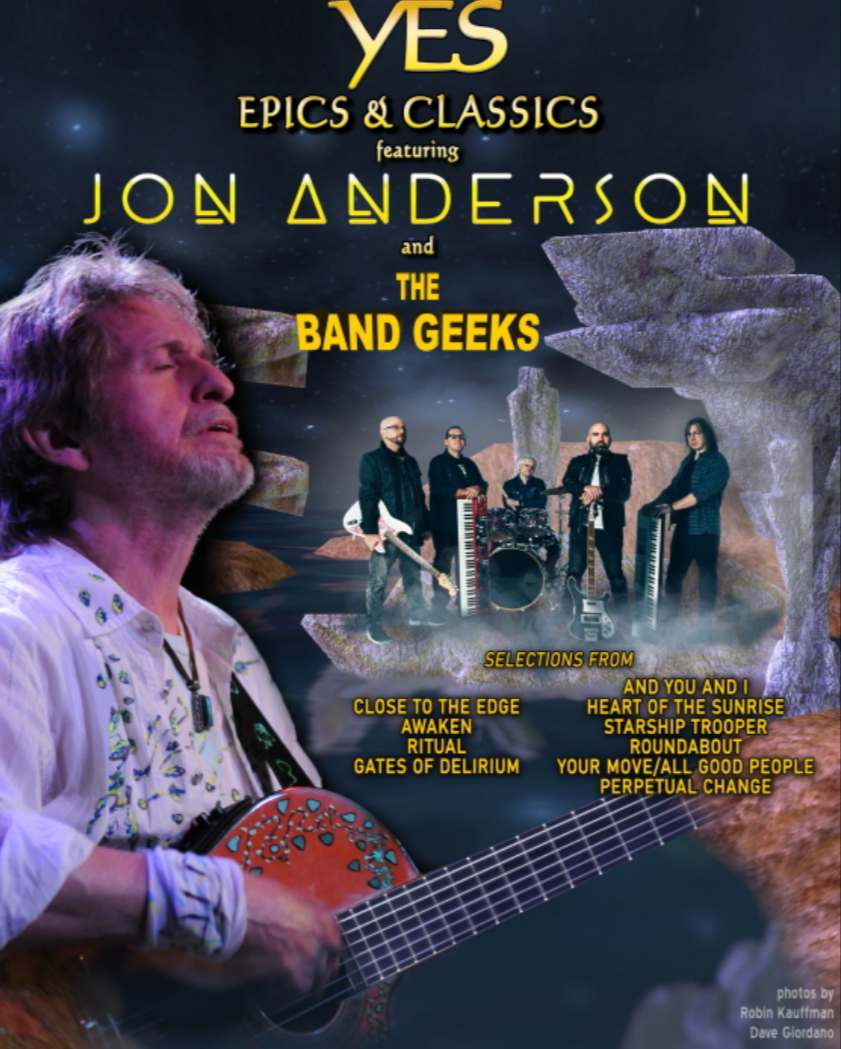 The Band Geeks began as the house band for the Band Geek podcast, an internet show created by Richie Castellano (Blue Öyster Cult). The band gained popularity on YouTube with their incredibly detailed recreations of music by artists like Queen, Toto, Black Sabbath and Yes, which have earned the Band Geeks over 30 million views.

The current lineup of the Band Geeks includes: 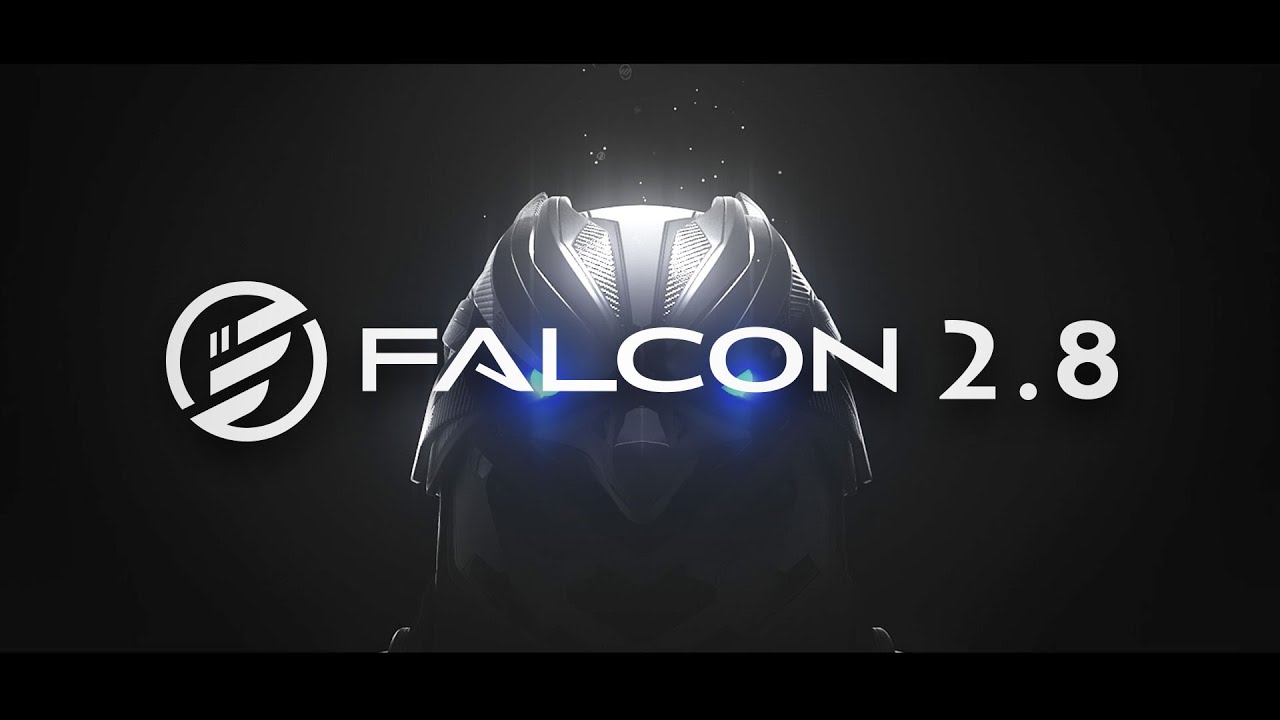 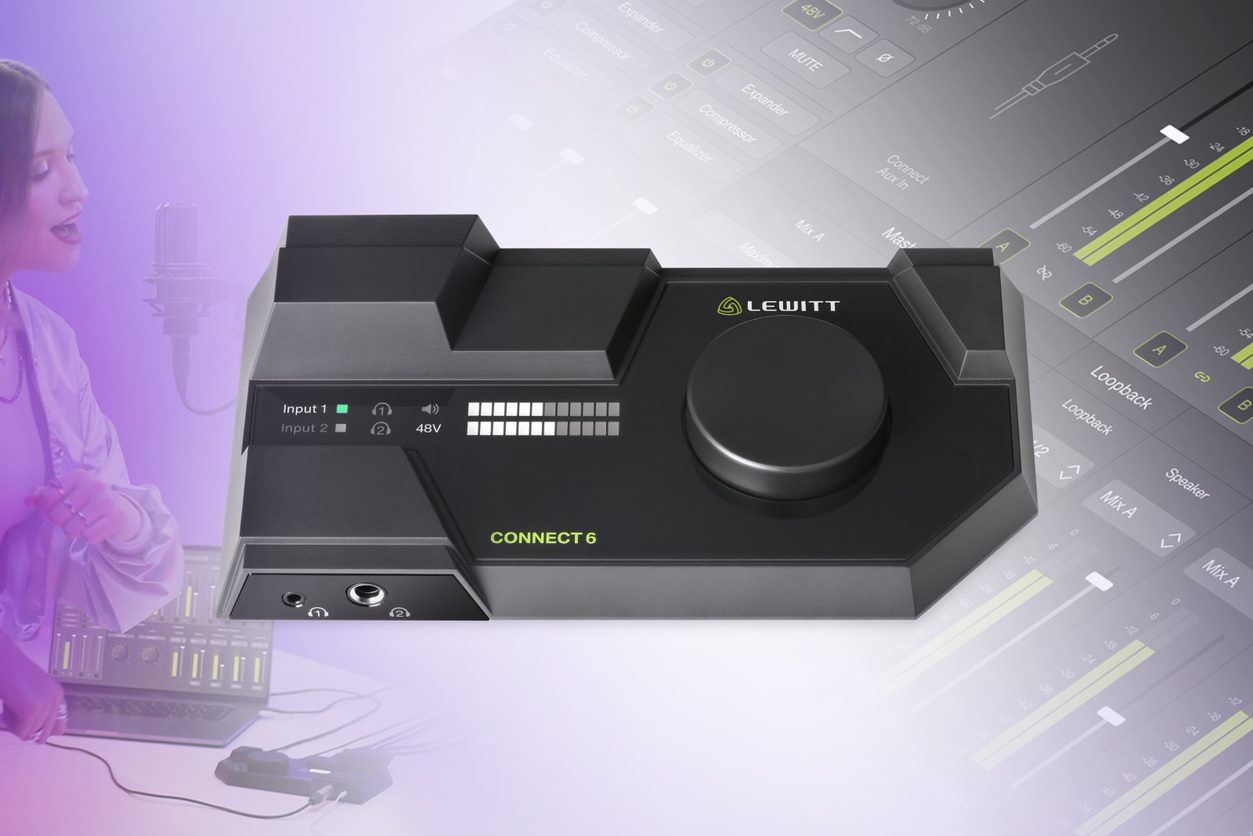