The new amp models include: the Metal Machine +, a high-gain British tube amp with 120 watts of raw power across two channels; Painapple #4, an all-tube British amp featuring a three-band EQ and four stages of high gain; and the Gazoline EMC2, a versatile German amp with two channels and a three-way mode switch. The six new State Space Modeled pedal effects are compatible with both Ampire and Pedalboard plug-ins and include Blue EQ, a versatile 10-band graphic EQ; Wildrive, a screaming overdrive to create heavy, crunchy tones and harmonics; Dual Comp, a British rarity with a cult following among bassists around the globe; Space Reverb, a boutique classic with a unique shimmer that has made it a favorite among guitarists and Ambient synth fans alike; Pitch Shifter, a Canadian favorite most popular for its dramatic “dive bomb” effect; and Demolition Drive, the perfect overdrive for extended low range players. 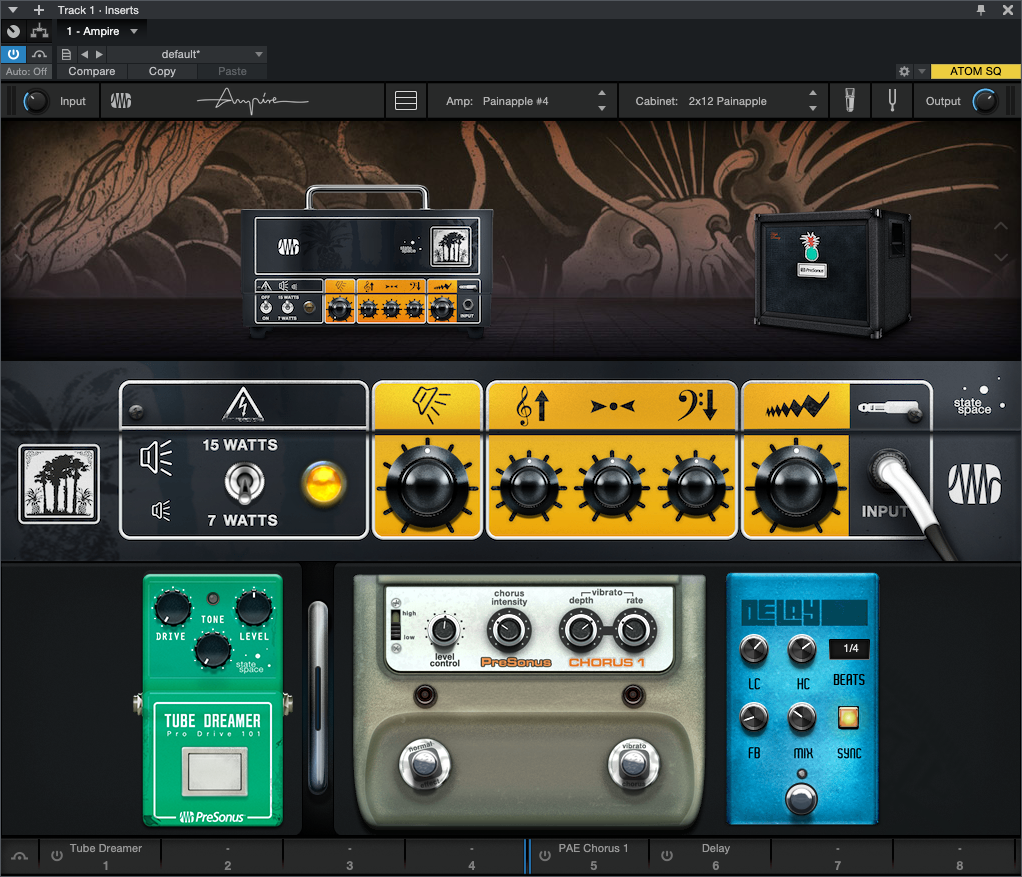 Ampire High Density Pack is compatible with the latest generation Ampire plug-in included in Studio One® 5.1.1 or later, as well as the VST3/AU/AAX edition, and is available for a U.S. street price of $39.95 from the PreSonus Shop at https://shop.presonus.com/Ampire-High-Density-Pack. 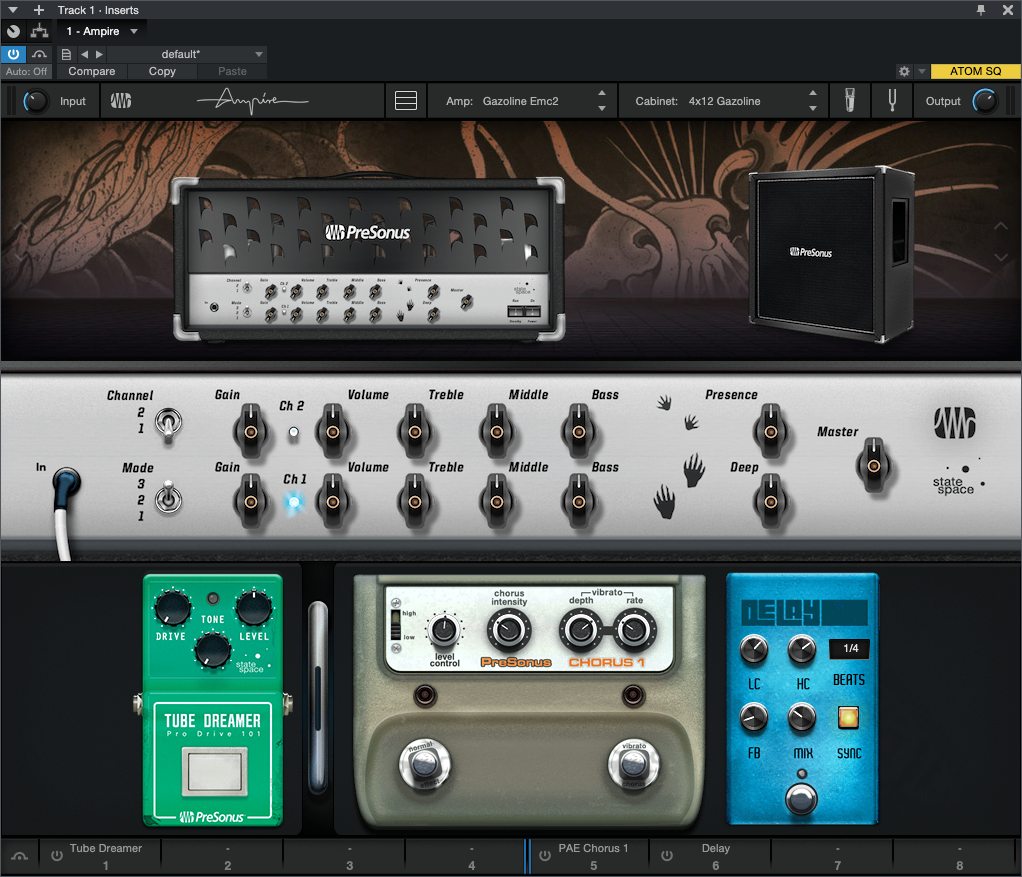 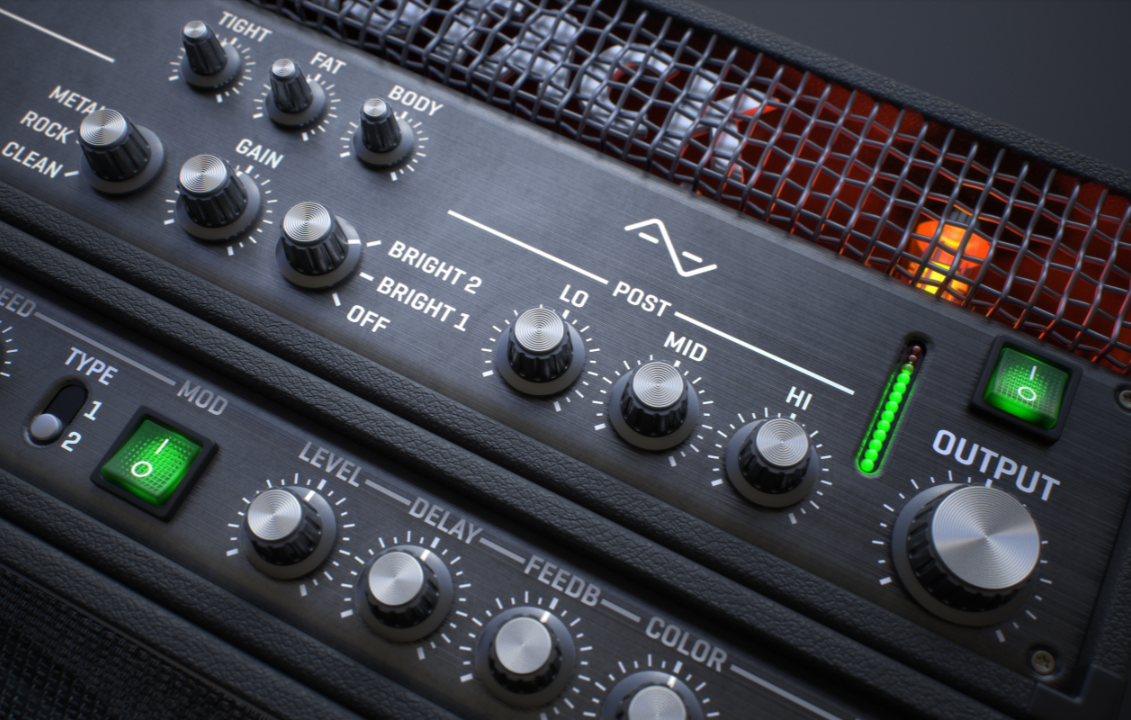 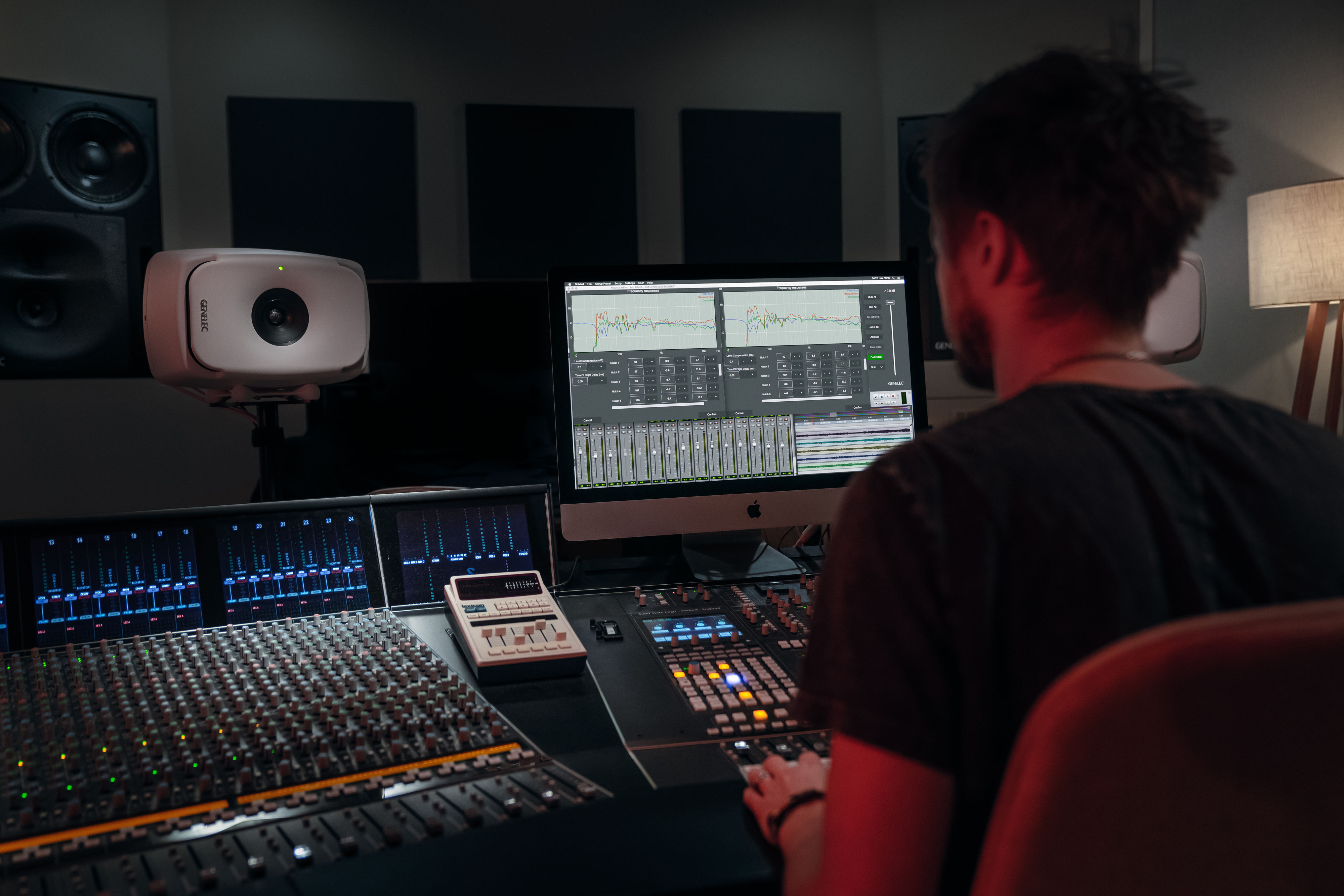