In anticipation of this weekend's North American tour launch Saturday, February 10 near Washington, D.C., CELEBRATING DAVID BOWIE is excited to reveal the initial list of special guest stars that will be joining the lineup throughout the tour's 27-date run, including Evan Rachel Wood, Joe Sumner, Mr Hudson, Corey Glover and more. See below for full list of guests and which cities to catch them in.

The CELEBRATING DAVID BOWIE full band features key members of David Bowie's bands including Mike Garson (keys/CdB band leader), Earl Slick (guitar), Gerry Leonard (guitar) and Carmine Rojas (bass), along with vocalist BernardFowler, who is known for his work with The Rolling Stones, and 2017 Grammy nominee, vocalist Gaby Moreno. Garson was Bowie's longest and most frequent band member, having performed together for both David's first and last concerts in the United States as well as 1,000 concerts around the globe in between. Here's where to catch these CELEBRATING DAVID BOWIE special guests on tour:

More than just a mere salute, CELEBRATING DAVID BOWIE keeps Bowie's music alive with musicians who worked closely with him throughout his career and other top musicians greatly influenced by him. The rotating ensemble with world class multi-instrumentalists changing song to song will perform a show highlighting elements that influenced Bowie and that in turn Bowie influenced: pop culture experimentation, art, fashion, science and futurism.

Look for additional guests to be announced as well as surprise appearances along the way. For the latest news and to purchase tickets, visit CelebratingDavidBowie.com by clicking here and follow along via CdB's social media pages (links below). 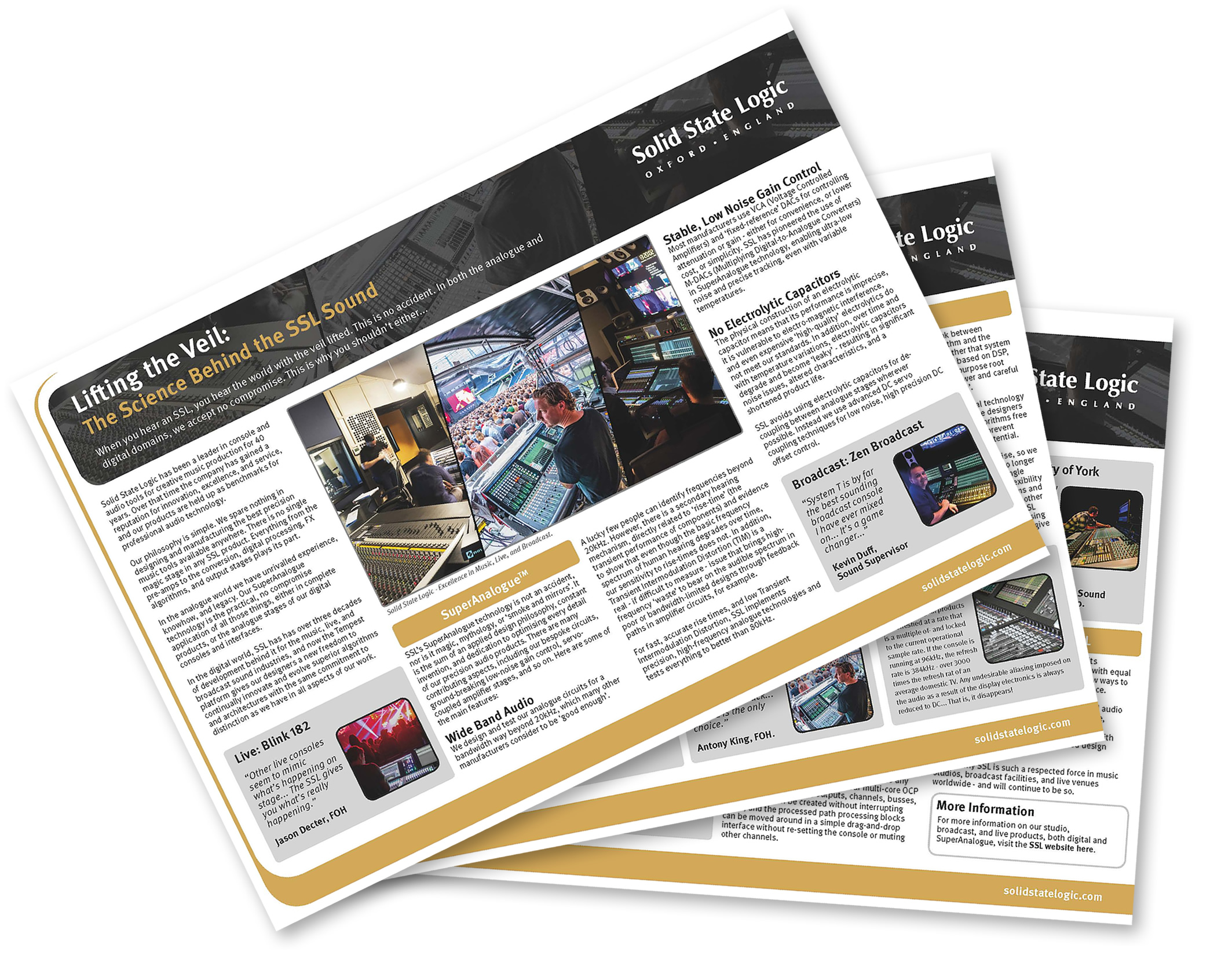 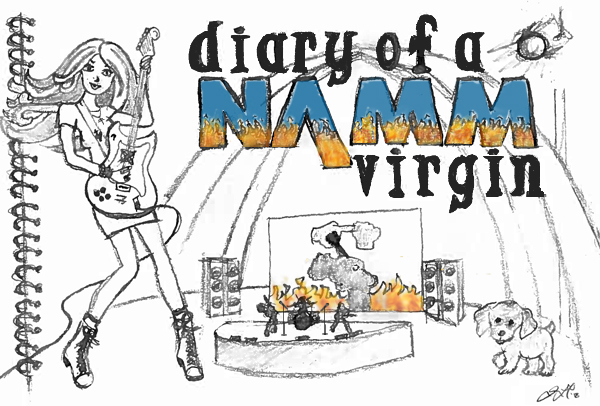 Diary of a NAMM Virgin