Singer and Guitarist JT Woodruff shares "We wrote Bad Frequencies over the course of a year, which was our longest writing process as a band. We played 170 shows in 2017, wrote every moment that we could, then demoed, then recorded an album. I think we fit everything we possibly could in 365 days, and we are very proud of that."

Along with the news of the upcoming album and label signing, Hawthorne Heights is premiering "Pink Hearts" the first single from Bad Frequencies exclusively with Alternative Press. Woodruff shares, "If we try, we can stay young forever, but I'm not sure we actually want to. "Pink Hearts" is about burning through relationships, because you are selfishly just having fun when you are young. Eventually you have to wake up and grow up, and hope that you haven't cut someone too deep." Fans can head to Alternative Press to listen to the track and check out more information about today's announcement.

Bad Frequencies was produced by Hawthorne Heights along with Nick Ingram (Hotel Books, Capital House Studio), and mixed by Cameron Webb (Grammy Winner, NOFX, Social Distortion). The band previously worked with Ingram on the Hurt EP as well as Webb for "Push Me Away" which was released last summer ahead of their full run on the Vans Warped Tour. Hawthorne Heights is composed of JT Woodruff (Vocals, Guitar), Mark McMillon (Guitar, Backing Vocals), Matt Ridenour (Bass, Backing Vocals), Chris Popadak (Drums). The band has remained dedicated to their fans and has maintained a hard-working DIY mentality over the course of their 14-year career while delivering monumental albums like The Silence in Black And White and If Only You Were Lonely.

This is the band's first release with a label since 2013. Although the band wrote the record on their own, they felt like the timing was right to join a label again, but were thoughtful and careful in their outreach. On joining the Pure Noise Records family, the band shares, "We had been doing it ourselves for a few years, and while we love having all that freedom, we really thought that this was a great album to dive back into the label atmosphere. We've followed Pure Noise for years, and have always been impressed with how they release records, and the bands they choose to sign. We really believe that Bad Frequencies is one of the best things that we've created as Hawthorne Heights, so we wanted to give it every possible chance at success. After a few conversations with Jake, we knew everything would come together quickly, and that it would be a fun project for both the band and label."

Hawthorne Heights will be hitting the road for a 50-city USA Headlining Tour in April. With support from Listener, Hotel Books, Sienna Skies and Heavy Things, The Bad Frequencies Tour will kick off in Albany, NY on April 18th and travel to cities like San Antonio, Columbus, San Diego, Boise, Seattle and Honolulu before wrapping up in Fairbanks, Alaska on June 30th. For tickets and VIP packages, please head to http://hawthorneheights.com/. 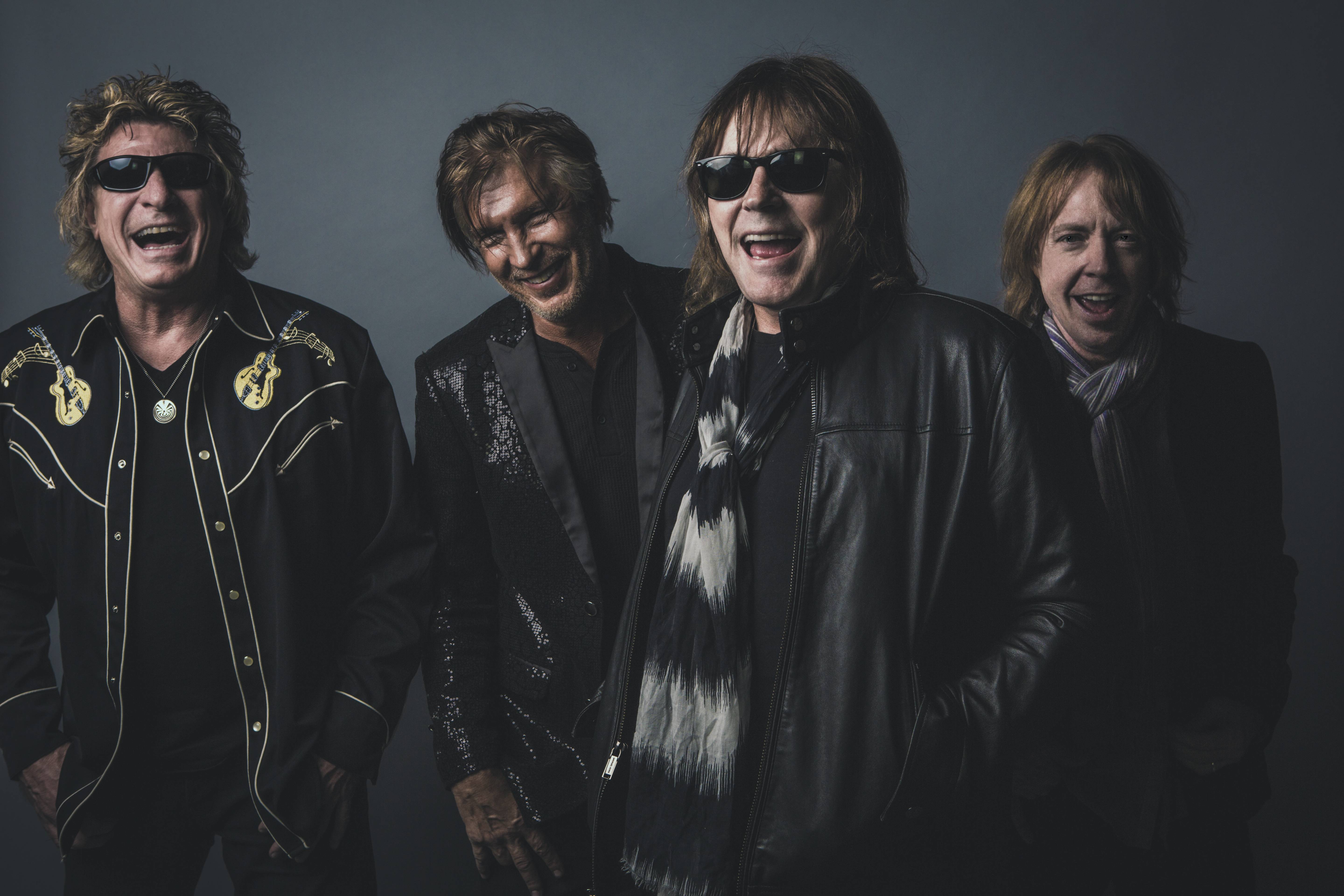 DOKKEN Debut Live Video For 'In My ... 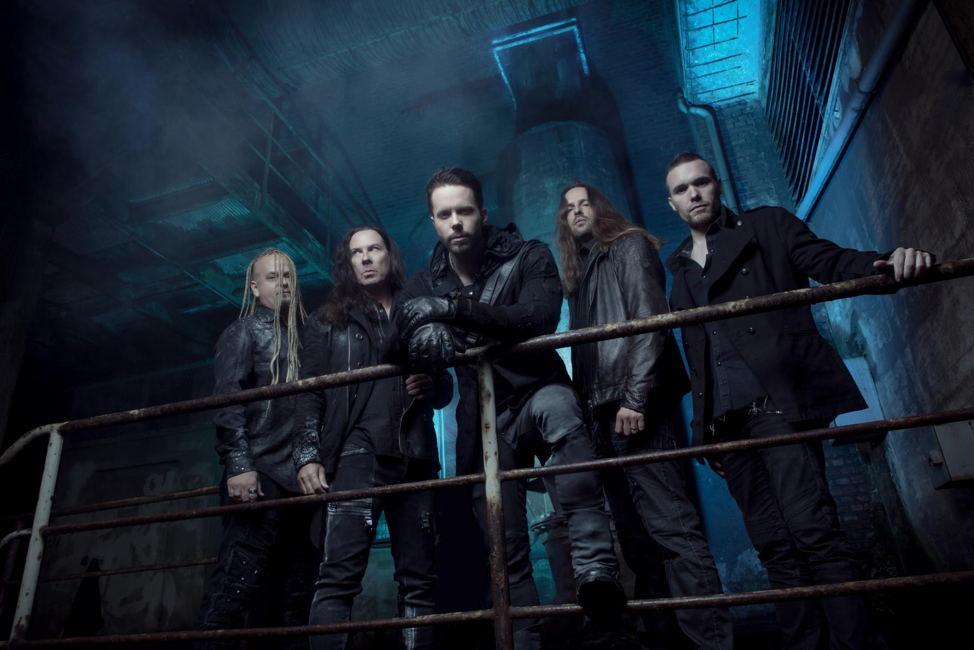