After three albums with his band IMPERA, founding drummer Johan Kihlberg decided it was time to spread his wings, and the Swede came up with the idea to record his first solo effort, Johan Kihlberg’s Impera “Age Of Discovery”. “I felt this would give me the opportunity to spread my wings a bit and work with some other people," Johan said. "I grew up with bands like KISS, QUEEN, ABBA and THE BEATLES, who were not afraid to have a wide range of styles on their albums. I’m obviously a hard rock fan at heart, but I’m also influenced by bands like SIMPLE MINDS, KRAFTWERK, MANFRED MANN’S EARTH BAND, HUMAN LEAGUE and many others. I’m also a huge fan of movies and movie soundtracks."

The first person Johan approached was LION’S SHARE guitarist Lars Chriss, who is also a renowned producer and mixer. “Johan and I got together and started writing songs," Chriss said. "He usually had an idea of the direction and we took it from there. We also had a couple of friends coming up with basic ideas for about half of the album. We had the luxury to cherry-pick the songs we thought would add to what we already had going. For lyrics and melodies, we worked closely with singer Mick Devine of the band SEVEN, whom I’ve done a couple albums with the last couple of years. My old friend and LION’S SHARE keyboardist Kay Backlund stepped up to the plate and worked with us on a couple of tracks as well."

Kihlberg and Chriss decided to work with several different singers on the project while enlisting Kihlberg’s longtime friend and IMPERA bandmate Mats Vassfjord to lay down the bass tracks. "As soon as we had the songs written, we started thinking about what voice and singer that would fit each individual track the best," Kihlberg said. "Fortunately, they all agreed and did an amazing job on the album. I even managed to get one of my all-time favorite singers, Michael Sadler from SAGA, to sing a song."

Johan Kihlberg’s Impera “Age Of Discovery” features a wide range of musical influences while remaining a very strong, melodic and powerful album. It boasts great production work by Chriss and a stunning artwork by Carl-André Beckston. 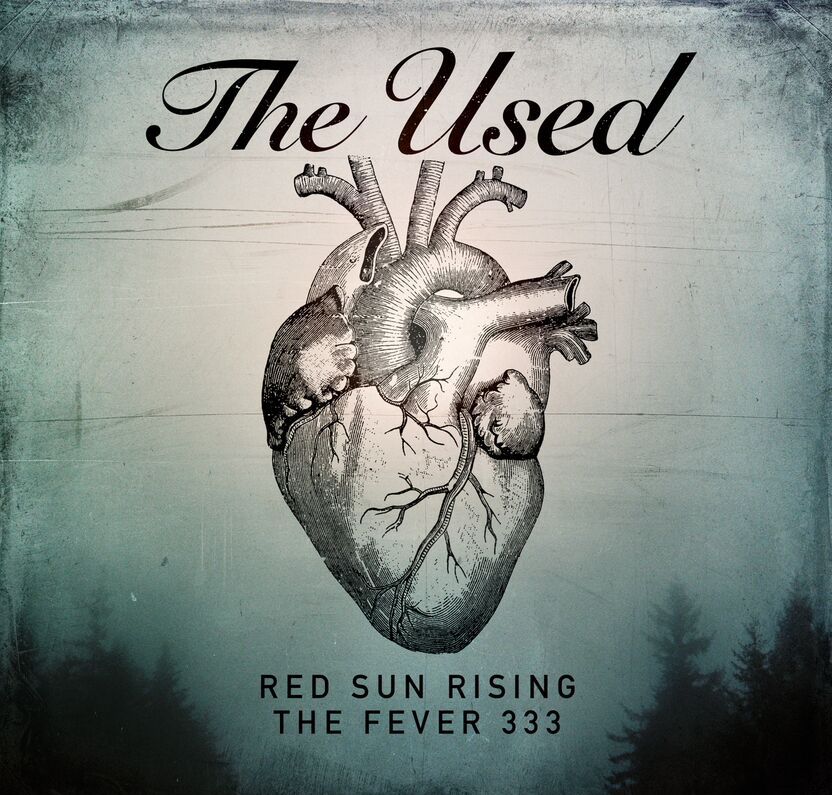