Los Angeles, CA - The Used have announced that they will be hitting the road this spring with support from Red Sun Rising and The Fever 333. The tour will travel throughout the U.S. and parts of Canada and includes festival appearances at Welcome to Rockville, Carolina Rebellion, Northern Invasion, Rock on the Range and Rocklahoma. Presale tickets will be available today at 2pm local time. All other tickets go on sale this Friday, March 9th at 10am local time. For tickets and more information on this upcoming tour, please visit www.TheUsed.net.

The Used will also be playing on select dates of the 2018 Vans Warped Tour. This will be the final full cross-country tour for the cultural institution. Tickets for this summer's Warped Tour are on sale now at http://vanswarpedtour.com/. The 17-track album, released via Hopeless Records and produced by Ross Robinson (The Cure, At The Drive In), pushed the band further in every way imaginable. Written out of pain and loss, The Canyon is tragic and haunting while also having a sense of light and energy that is unlike anything this band has put forward. "This isn't just an album born from a death, it's an album whose makers have found some new lease on life," shared Nylon in an exclusive interview and acoustic session with the band. With praise from outlets like Billboard stating The Canyon is "their largest body of work to date, and in many ways, their most important" and Rolling Stone calling the acoustic performances of these new tracks a "blistering...poignant rendition," this is The Used at their most vulnerable and possibly, at their best. 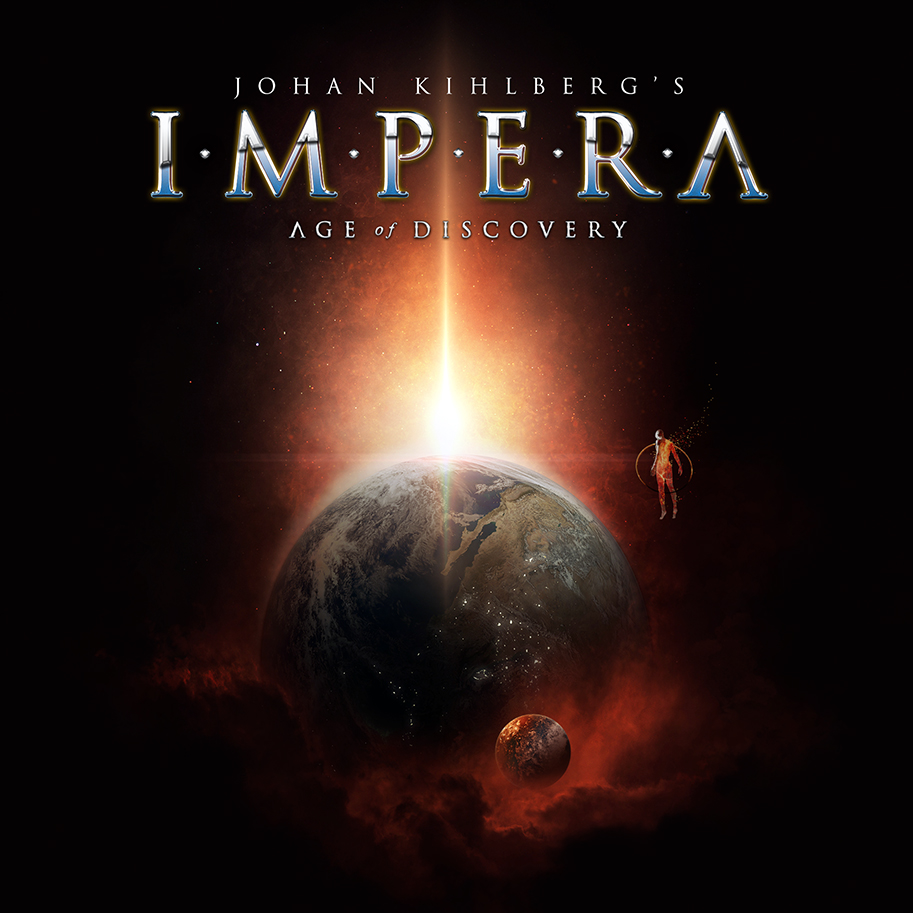 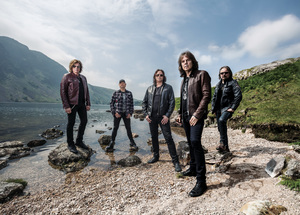