Following the release of Tangerine Dream’s latest studio album, Quantum Gate, Kscope are set to release the album as a 2 CD set with the inclusion of the EP Quantum Key.

Quantum Gate released on September 29th 2017, to coincide and celebrate the 50th anniversary of the foundation of the band, was the first studio album since the passing of Edgar Froese Tangerine Dream's visionary founder, by the remaining band members Thorsten Quaeschning, Ulrich Schnauss and Hoshiko Yamane.

The Quantum Key EP preceded Quantum Gate, and both delivered an updated, contemporary development of their trademark sound: sequencer-driven electronica covering a wide range of moods and atmospheres from ambient soundscapes to energetic, upbeat moments. The Quantum Years material began as a concept and series of musical sketches by Froese before he passed away in 2015. Remaining band members Thorsten Quaeschning, Ulrich Schnauss and Hoshiko Yamane worked together to realize Edgar's visions and expectations of a conceptual body of work that attempts to translate quantum physics and philosophy into music. New member Ulrich Schnauss comments: “At the moment hardly any other area of science questions our concept of reality (linearity of time etc.) as profoundly as research in Quantum physics - it's no surprise therefore that Edgar was drawn to these ideas since he had always aimed at reminding listeners of the existence of 'unopened doors'.”

Tangerine Dream have been a fundamental influence on electronic and progressive music since their formation in West Berlin, 1967. Inspiring genres, musicians and other art forms, from The Future Sound of London to Porcupine Tree, the widely popular TV show Stranger Things (for which their music also featured in) to seminal video game Grand Theft Auto V (for which they helped to write the soundtrack). The group have also received seven Grammy nominations, written over 100 studio albums and were led by Edgar Froese, who developed an instantly recognizable synth-based instrumental music based on a meditative musical experience that came to prominence in the 70s and 80s.

The current line-up are currently supporting their latest material with a string of headline events in Europe, including a two-night booking at London's Union Chapel plus the opening event for Amsterdam's cutting edge electronic music summer festival, Dekmantel. 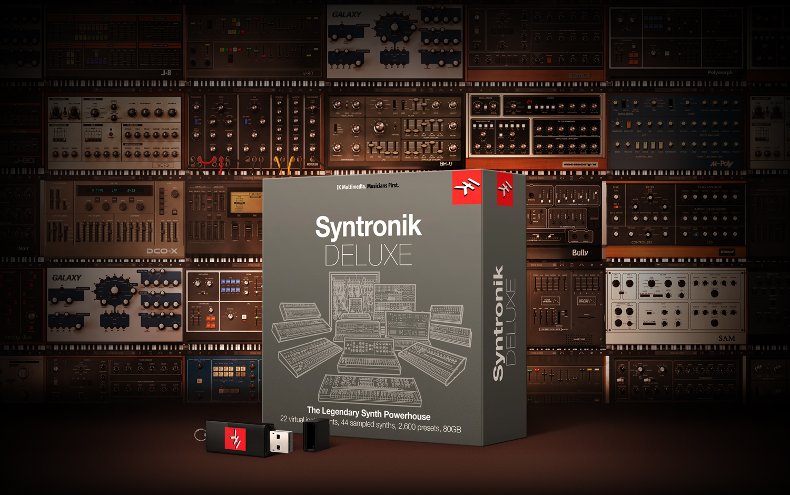 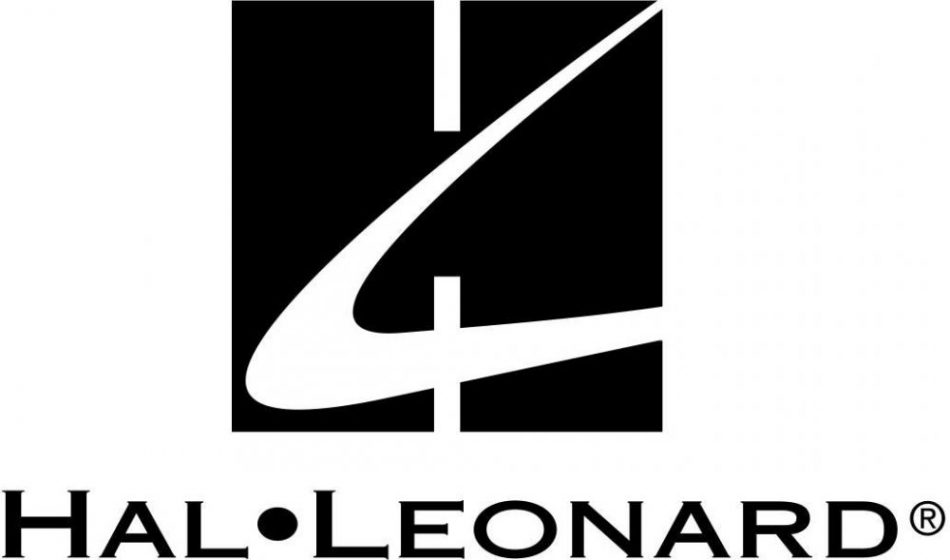