(STEVENSVILLE, MD) June 13, 2018 – On June 8th and 9th, PRS Guitars hosted their ninth “Experience PRS” open house event. This year’s event saw record attendance, which has more than quadrupled since the debut Experience PRS in 2007. During the course of the two-day event, attendees were treated to artist-led clinics, non-stop concert performances, factory tours, interactive areas to stain figured maple and check out gear (including the new Silver Sky guitar and MT 15 amplifier). There were also nearly twenty Authorized PRS Dealers manning a fully-stocked sales floor, complete with limited edition models, for that rare chance to buy a PRS right on the factory floor.

“We are very grateful that when we open our doors so many people come out to support PRS, manufacturing, and music. We truly love putting this event together and hosting people who have become a part of our journey through the years – from fans to artists to media partners and our dealers and distributors. It’s amazing and inspiring what we have all been able to create here. When it’s all over our feet may be tired, but our hearts are full,” said Judy Schaefer, Director of Marketing for PRS Guitars.

The event kicked off at the PRS shop in Stevensville, Maryland on Friday night with a VIP event for PRS Signature Club Members and special guests. The intimate crowd was treated to a private cocktail hour and exclusive preview of the Experience PRS sales floor, where more than a dozen dealers were gathered with a selection of PRS gear for sale. Included in the event’s offerings was the Experience PRS Limited Edition Paul’s Guitar, which celebrates PRS founder and Managing General Partner – Paul Reed Smith. Several other limited edition guitars were also unveiled, including a Semi-Hollow McCarty 594, Singlecut Semi-Hollow McCarty 594, Semi-Hollow Special, and a very unique Private Stock “Graveyard Limited” model. 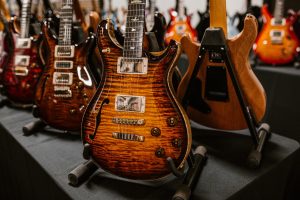 The doors opened to all for the main event on Friday night and all-day Saturday. After a warm welcome from Paul Reed Smith on Friday night, guests were treated to a concert on the event’s main stage with Washington DC go-go legends E.U. followed by the David Grissom Band. Throughout the day on Saturday, guests enjoyed performances from D!NG, Visible @ Night, the Boscoe France Band, and Sam Grow as well as clinics from Mike Palmisano of Guitar Gate, Emil Werstler and Boscoe France, Tyler Larson of Music is Win, David Grissom, Dave Weiner, Tim Pierce, Bryan Ewald and Peter Denenberg, Simon McBride, and Gerry Leonard.

Experience PRS culminated Saturday night with a concert on the event’s main stage. Kentucky-based blues-rock band Magnolia Boulevard kicked off the concert with an electrifying performance. Vertical Horizon followed with a solid set of songs both new and old. Finally, the Paul Reed Smith Band took the stage and unleashed a fun-filled set of their signature “Chesapeake Gumbo” style. No stranger to inviting artists to the stage to join the fun, Paul’s band was joined by all of the artist clinicians, including Gerry Leonard who joined the band for a goosebumps-inducing rendition of David Bowie’s “Let’s Dance.”

Experience PRS is free to guitar aficionados and guests with timely registration and has seen visitors from every corner of the globe, including Canada, Australia, Brazil, Switzerland, the UK, Spain, Puerto Rico, Germany, Spain, Italy, Japan and more. For an image-filled recap of this year’s event, head over to the Inside PRS Blog at http://prsguitars.com/blog/ and to catch the nightly concert live streams, check out https://www.facebook.com/pg/prsguitars/live_videos/?ref=page_internal. 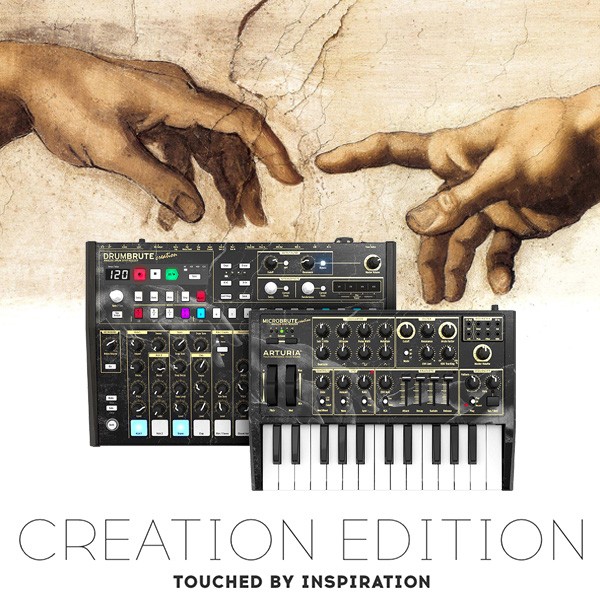 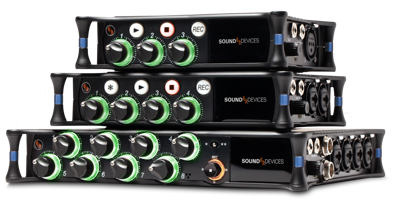