Following the previous year’s success of their first product PLUS Pedal, Gamechanger Audio returns to Summer NAMM with their second mind-blowing invention PLASMA Pedal and a 19-inch PLASMA rack unit made especially for the Summer NAMM visitors. PLASMA was crowd-funded this spring via IndieGoGo and has already received more than two thousand pre-orders form musicians all around the world. On top of that, the company has received a positive feedback from music industry professionals who work with artists such as Rammstein, Rolling Stones, Coldplay, Roger Waters Unknown Mortal Orchestra.

About the pedal: The PLASMA Pedal generates heavy, yet transparent distortion with tons of unique character and lightning-fast dynamic response by transforming audio signal into a series of high-voltage plasma discharges inside a special gas-filled tube. Yes - you are actually playing a bolt of electricity, and the beautiful open design allows you to observe the electrical discharges as you play.

"It’s one of the most fun pedals I’ve ever played" Andy Martin (Pro Guitar Shop, Reverb)

Thanks to this unique method of achieving distortion, PLASMA Pedal can enhance and sustain the overtones of the input signal in a very distinctive way and this sound is instantly recognizable. PLASMA Pedal guitar as well as bass, synthesizers, pedal-steel and even drums.

PLASMA pedal is available for pre-order since March 12th. The first 250 pedals were sold in less than 4 minutes and more than two thousand pre-orders made in total. Shipping of the first units is set for early September and the production process is in full swing.

Gamechanger Audio will showcase both PLASMA Pedal and PLUS Pedal (Booth 1359) and the company has built something special exclusively for all Summer NAMM visitors - a 19-inch PLASMA tube rack unit that is a bigger and more complex version of the PLASMA Pedal. This is the first time the rack unit will be available for public demos. 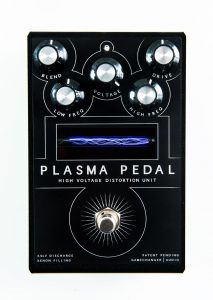 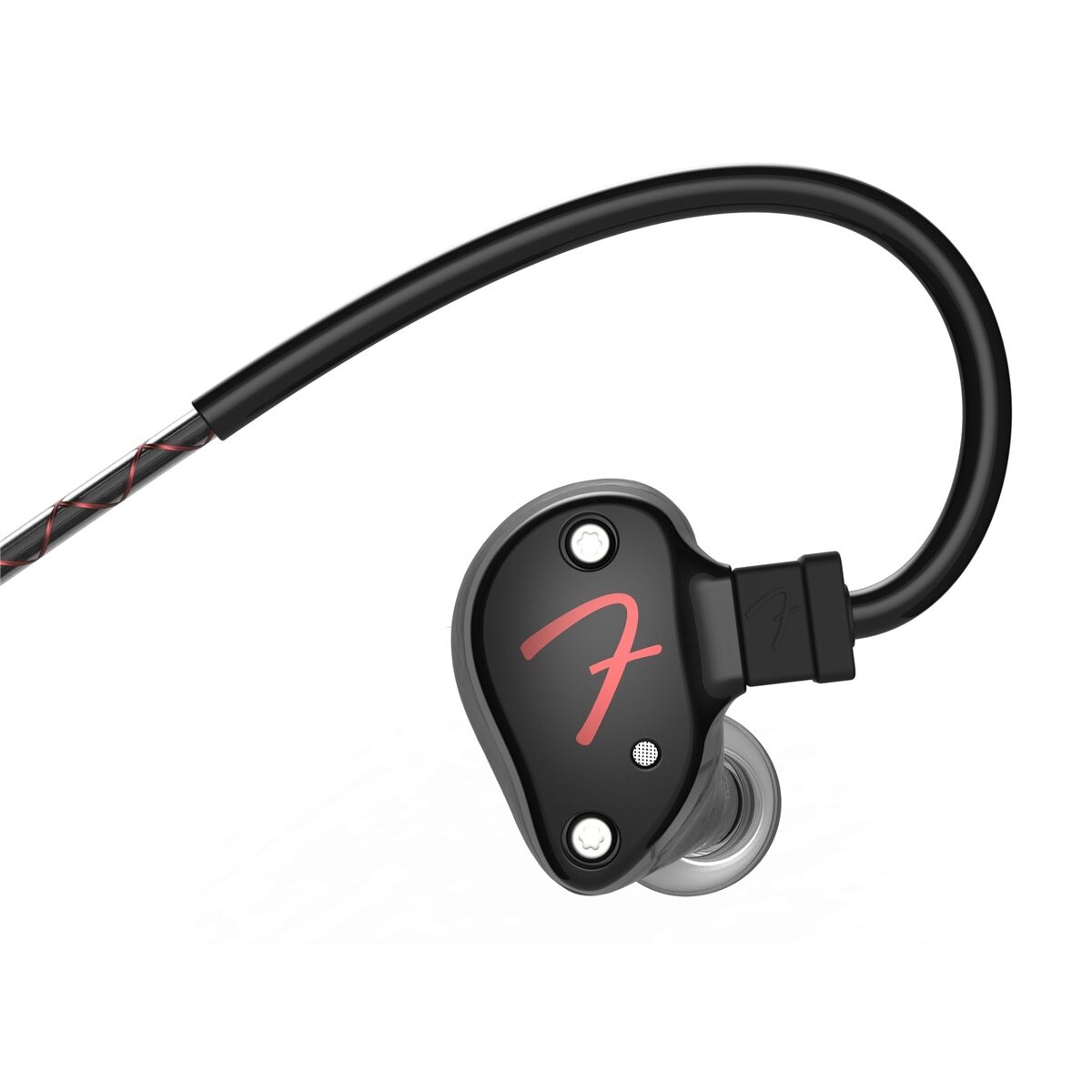 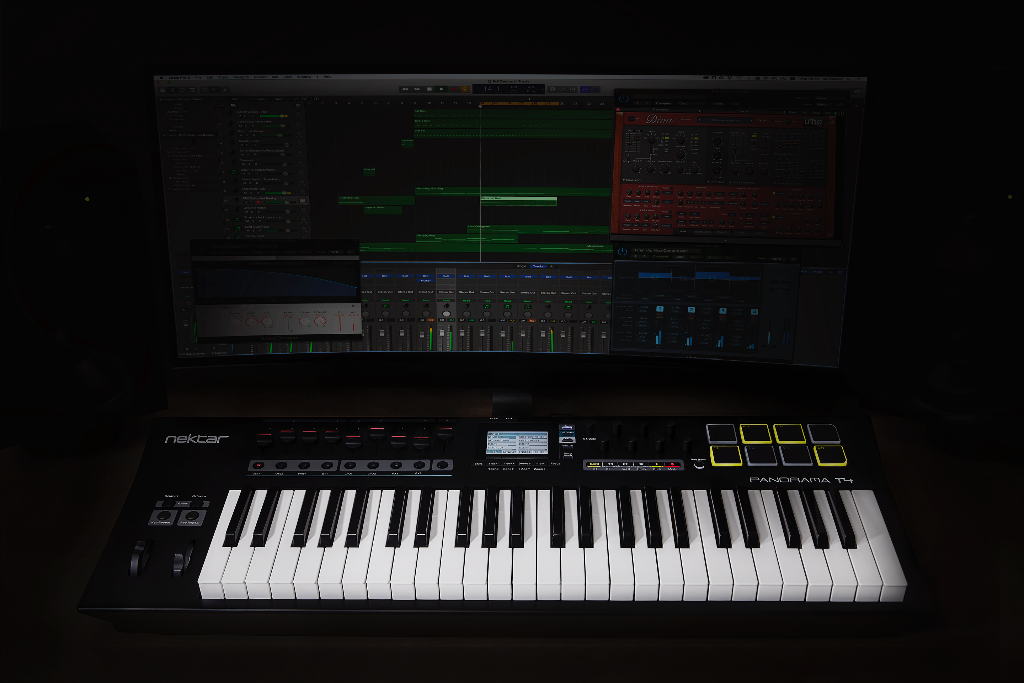