Funding raised from the raffle will be used to expand the Foundation's hallmark educational project, Dr. Bob's SoundSchool, and to help fund its newest project, the Moogseum, which was announced last week. The Moogseum, a planned interactive, immersive facility that will bring Bob Moog's legacy and the science of sound and synthesis alive for people of all ages, will be located in downtown Asheville, NC. It is expected to open in April 2019, with an online Moogseum to follow later that year.

All three synthesizers were built in Moog Music's Buffalo, NY factory in the early 1980s, have been fully restored, and are in excellent technical and cosmetic condition with minor flaws typical with vintage instruments.

The Memorymoog, serial number 1460, has an estimated value of $7,500. It combines six-voice polyphony to create a unique polysynth with three voltage controlled, articulated oscillators. Each voice has its own 24dB voltage controlled filter. It is often referred to architecturally as six Minimoogs, and is renowned for its rich sound.

The Memorymoog being offered has been retrofitted with a sequencer and MIDI capabilities, normally found only in Memorymoog Plus models. It has been meticulously serviced by vintage synth specialist Wes Taggart, a lauded technician for Memorymoog restoration.

The Moog Source is a 37 key, two oscillator synthesizer with unique features such as patch memory storage, flat-panel membrane buttons, single data wheel assignment, and more. It has two voltage controlled analog oscillators and the legendary 24 dB Moog filter. The unit being offered is serial number 2221 and has an estimated value of $2,400. The Source has been used by such legends as Tangerine Dream, Jan Hammer, Depeche Mode, Devo, and Vince Clarke.

The Moog Rogue is a compact, two oscillator monophonic synthesizer often referred to as "small but mighty" for its legendary powerful bass sounds. Versatile and user-friendly enough to be used as the Taurus II Bass Pedal synth, the Rogue has been used by Will Butler of Arcade Fire, Vince Clarke, Peter Gabriel, Jonny Greenwood of Radiohead, Howard Jones, and more. The unit being offered, serial number 4462, has been restored by acclaimed restoration house Tone Tweakers, and is valued at $2,000. 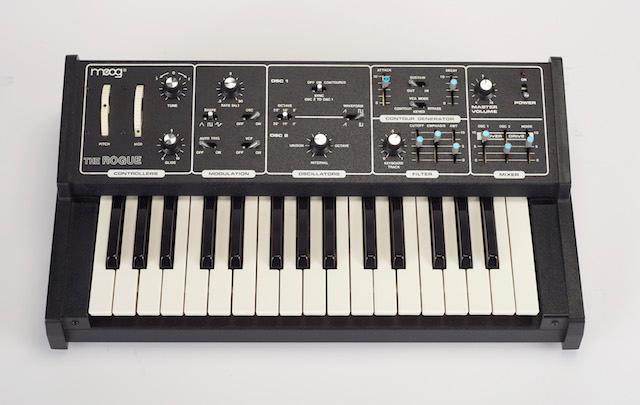 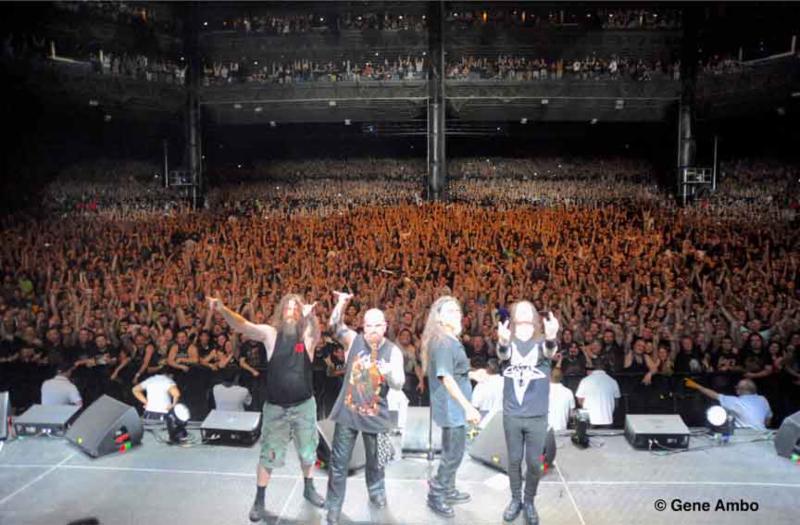 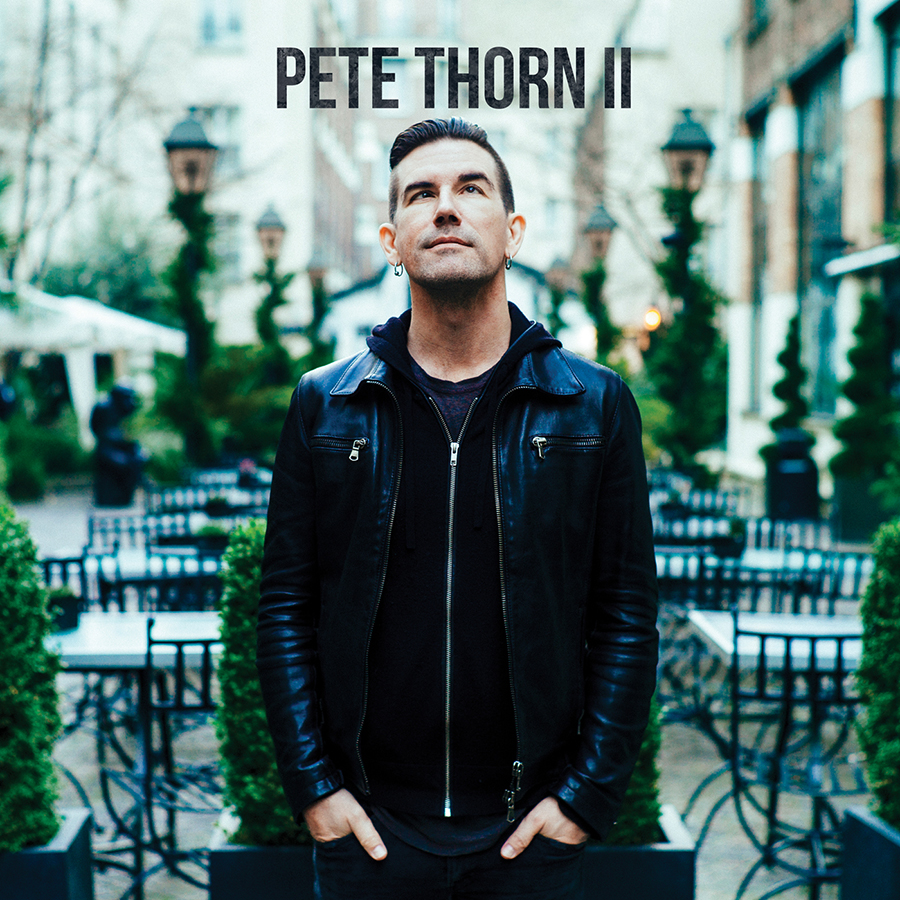