MONTAGE OS v2.5 now includes all the original MOTIF XF Performances, bringing the total number of MONTAGE preset Performances to 2,655. Each of the MOTIF XF Performances has been updated for MONTAGE with new Super Knob programming and Audition demos for more creative possibilities. From the beginning, MONTAGE contained all of the MOTIF XF Voice content. This update gives MONTAGE all of the same sound content that’s in MOTIF XF, along with the all-new, multi-gigabyte sized MONTAGE AWM2 and FM-X content.

The updated OS also makes it possible to record the Arpeggiator output to the Song Recorder. This allows users to capture the individual notes generated by the Arpeggiator, as opposed to only the chords being played.

Yamaha has added simple, but useful, waveform management tools. These include Waveform Keyboard Select, which enables users to load an audio file directly to a key via a “Keyboard Select” box that appears when loading an external audio file. Waveform Center Note designates a “Center Note” matching the keyboard note to the original waveform pitch, which is useful when a pitched waveform is in a particular key and must be placed on the respective keyboard note.

The panel lock is another new feature geared toward live performers. Users can now lock the panel during a live performance, preventing any accidental front panel changes during setup and while performing on stage.

Pricing and Availability
Yamaha MONTAGE OS v2.5 is currently available as a free download to all MONTAGE users. For more information, please visit the website here. 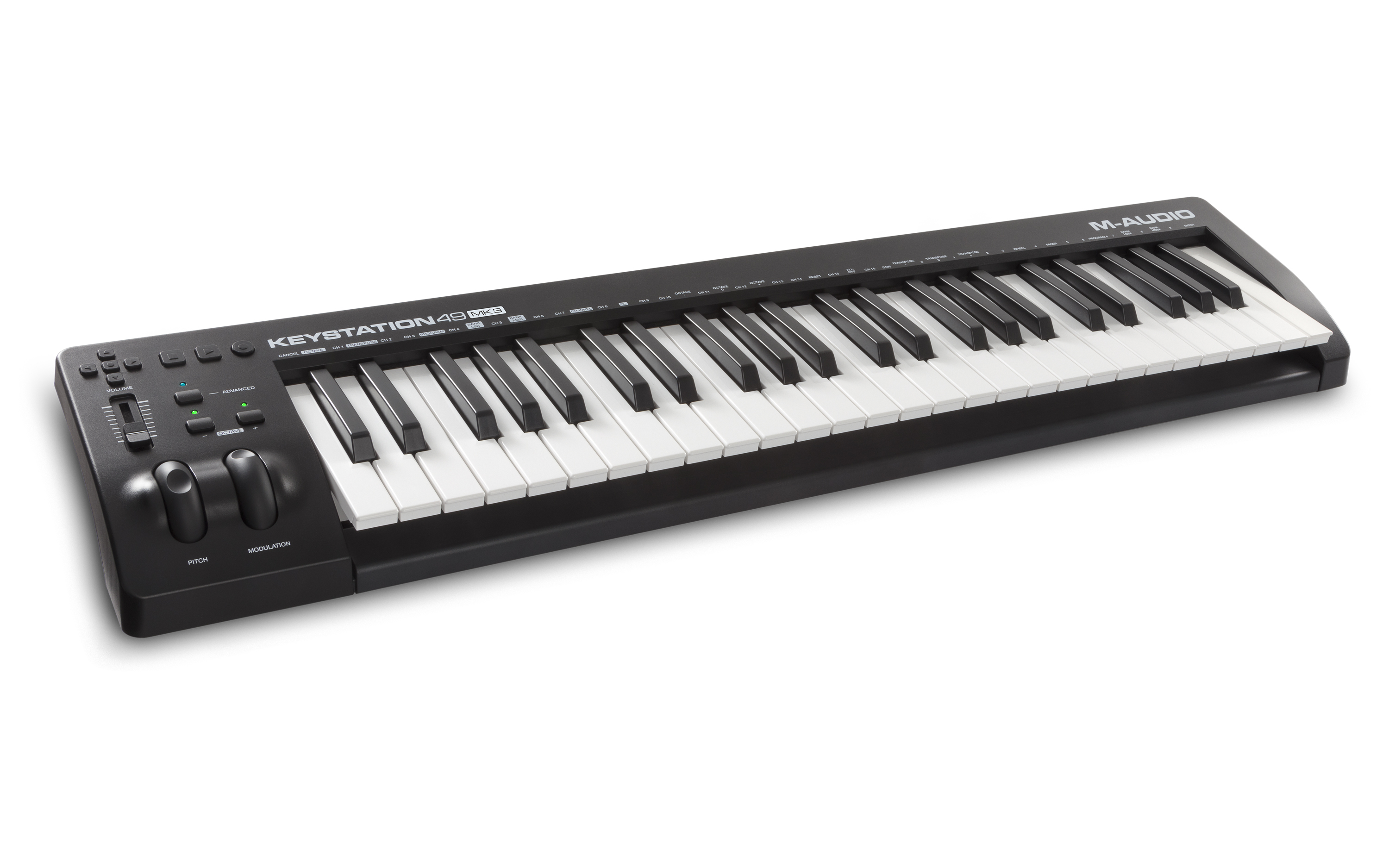 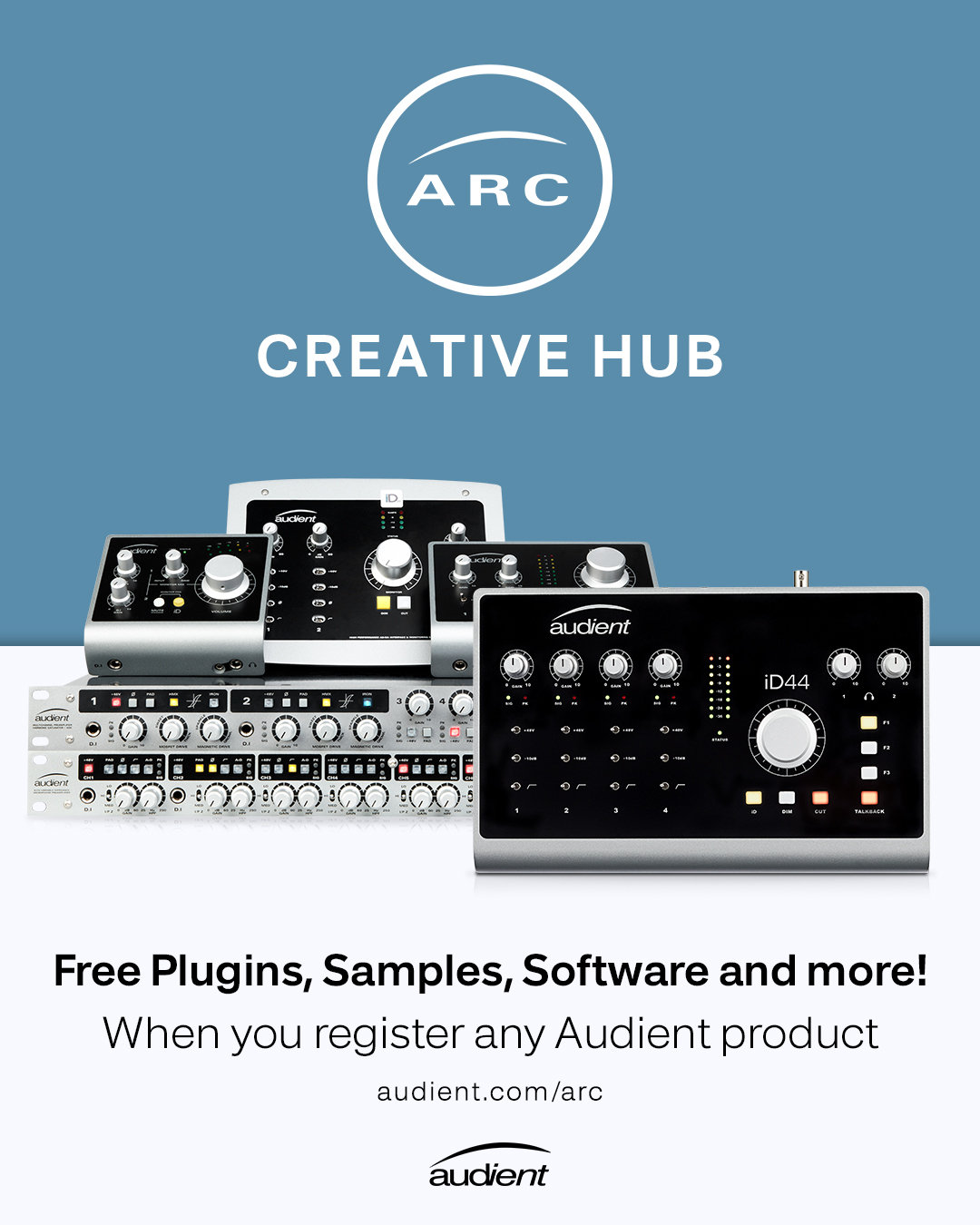