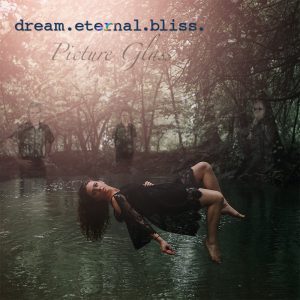 For fans of artists including: The 1975, Gotye, One Republic, Coldplay, Duran Duran, Berlin, Simple Minds

Franklin Lakes, NJ – October 8, 2018– Dream Eternal Bliss have just released their second record, Picture Glass. It’s full of catchy, melodic, modern rock tunes that take some classic ‘80s New Wave influences and blends them tastefully with elements of modern pop and indie rock to create new music that is catchy, powerful, and musically inspiring. The band calls it “progressive pop.” But what will you call it?

Unlike most pop music today—quantized to perfection and lacking human performance, DEB music is the result of talented musicians creating modern pop and rock with a human feel. Picture Glass sounds like a classic recording: performed, rather than assembled. Big keyboards, big guitars, danceable grooves, vocal hooks… it’s about time you could hear all of this from an actual band rather than a computer production. 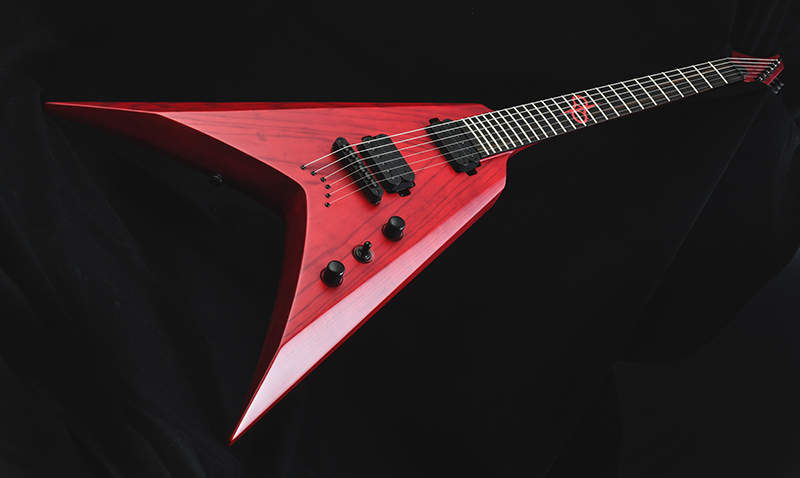 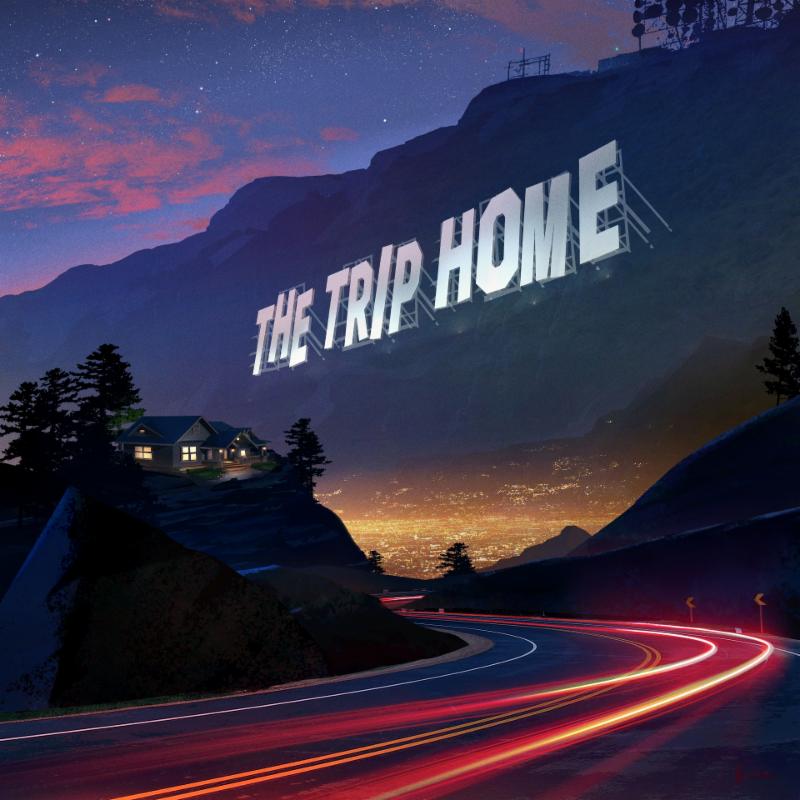