As the sixth full-length THE CRYSTAL METHOD album and Kirkland's first as a newfound solo act, THE TRIP HOME-out today (September 28) on Tiny E Records--serves as the creative rebirth of the brand. An artistic manifesto and love letter to the electronic world, THE TRIP HOME welcomes Kirkland at the driver's seat with full control of the reins.

The Crystal Method's THE TRIP HOME is available now at http://smarturl.it/TheTripHome

For the new album, which he co-produced with Glen Nicholls, Kirkland dove deep into the decades-spanning discography of THE CRYSTAL METHOD. Equal parts throwback and dynamic futurism, THE TRIP HOME expands on unrestrained curiosity into new realms and new sounds.

The lead single "Holy Arp" captured this calculated formula perfectly: A brooding intro of darkly tinged bleeps and bloops slowly builds the song's tension before it pours into a bed of chunky synths, distorted reverb and alien sounds.

"As soon as I got that track going, I knew I had found the direction for the new album," Kirkland says. "It reverberates with the sound of Crystal Method classics like 'Name of the Game' and has some of the gnarliness of 'Vapor Trail.' It's an angry, ballsy, bombastic trip down the inner workings of the vintage ARP 2600 synth."

The emotionally charged "Ghost in the City"-co-produced with electronic artist/producer Le Castle Vania-is a narrative-driven electronic dream that floats through dark clouds and shredding guitars, while singer-songwriter Amy Kirkpatrick delivers an angelic and touching vocal performance.

"There's a Difference," a reimagining of the track "Difference" off THE CRYSTAL METHOD's 2014 self-titled album, is a full-on alt-rock hybrid that mixes melodic electronics, pulsing bass, punching live drums and riveting vocals from singer Franky Perez.

"The Raze" provides a heady and cinematic opening to the album, and pumping instrumentals such as "Cabin Pressure" and "Let's Go Home" are supplemented by the spiraling epics "Back To You" and "Hold On To Something" both of which feature Teflon Sega. View the new music video for "The Raze" which made its premiere via FLAUNT today here:

Collectively, THE TRIP HOME pieces together the fundamentals of THE CRYSTAL METHOD's storied past while adding new, unexplored elements for a cohesive, unique sonic experience that's as diverse in sound and style as it is anthemic and driving.

Says Kirkland, "I wanted to create a cinematic album that speaks to what's going on in my life right now, the history of the band, and that also brings The Crystal Method sound forward, shaping it in a new way."

View a brief guided tour of the making of the album with Scott Kirkland here: https://youtu.be/7G865fnRjvw

THE TRIP HOME will be released as THE CRYSTAL METHOD celebrates two massive milestones in 2018: 25 years on the music scene and the 21st anniversary of Vegas, the band's debut studio album.

Alongside the album, THE CRYSTAL METHOD can also be found on the Vital Idol Revitalized remix album of Billy Idol's iconic songs with his remix of "Rebel Yell." Listen here (LINK).

THE CRYSTAL METHOD's 'THE TRIP HOME TOUR' dates are below. Tickets are available at www.thecrystalmethod.com. 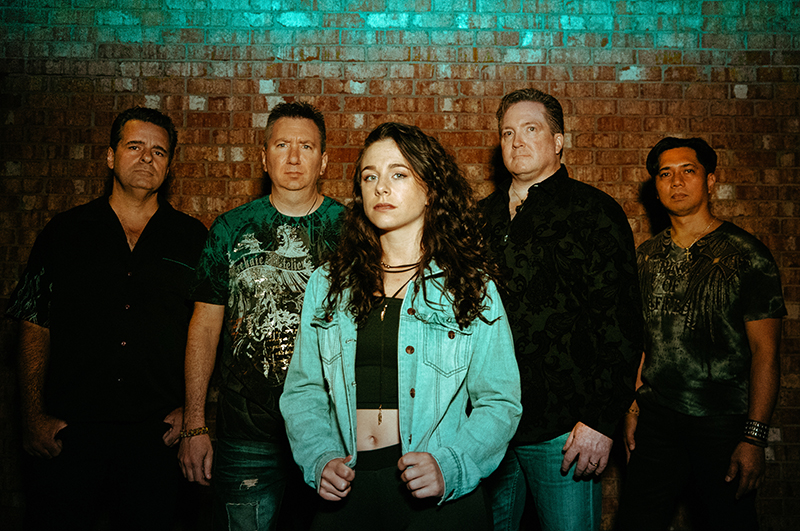 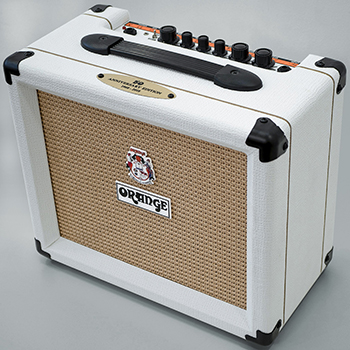