JOE PERRY--legendary guitarist, co-founding member, principal songwriter and co-producer of Aerosmith--has just confirmed more shows in support of his 2018 SWEETZERLAND MANIFESTO (via his Roman Records imprint, distributed worldwide by AMPED Distribution) solo album. The headlining dates kick off November 30 in Iowa and include stops in New York, Detroit, Philadelphia and more before wrapping up with three Los Angeles-area shows. These performances follow gigs in April where PERRY debuted his new touring band featuring his Aerosmith bandmate Brad Whitford and Gary Cherone of Extreme taking on the lead vocals. Tickets for the new shows go on sale this Friday, October 12 at 10am local time, with a special pre-sale for Joe Perry email list subscribers and social media followers beginning today (October 9); please visit www.joeperry.com for more details. In addition, special VIP packages (which include a Meet and Greet, ticket to the show, and more) will be available starting tomorrow (Wednesday, October 10).

Along with choice cuts from his catalog of solo records, JOE will be performing rarely played Aerosmith classics from the band's early records including "Toys In The Attic," "Get Your Wings," and "Rocks," among others. SWEETZERLAND MANIFESTO marks JOE's sixth solo album and is comprised of 10 new tracks all written or co-written by JOE (many with the album's guest vocalists), except for a cover of "Eve Of Destruction" with JOE on lead vocals and Johnny Depp on drums. The album features guest appearances from a long list of JOE's friends, colleagues and rock and roll icons. Highlights include "Aye, Aye, Aye," which JOE co-wrote with the track's vocalist Robin Zander, and three collaborations with David Johansen, who sings "I Wanna Roll," "Haberdasher Blues," and "I'm Going Crazy," plus as many co-writes with Terry Reid whose lead vocals light up "I'll Do Happiness" (with Zak Starkey on drums), "Sick & Tired" and "Won't Let Me Go." A few days before the album's January release, JOE and his all-star band crushed it at a two-hour-plus set at The Roxy Theatre in Los Angeles, CA. Read about it here.

About JOE PERRY:
Throughout his career, the electrifying lead guitarist of Aerosmith--America's Greatest Rock & Roll Band--JOE PERRY has achieved permanent iconic stature in the pantheon of rock. He has helped to drive his band, over the course of four decades, to sales of more than 150 million albums, critical acclaim, four Grammy Awards (one of which includes the guitar-based instrumental "Boogie Man") and induction into the Rock and Roll Hall of Fame. JOE PERRY's work with Aerosmith has resulted in an unending array of accolades and honors. Beyond their Grammy Awards and Rock and Roll Hall of Fame induction, other key milestones over the nearly 50 year history include: 12 MTV Video Awards; two People's Choice Awards; six Billboard Music Awards; eight American Music Awards; 23 Boston Music Awards; and an Academy Award nomination for Best Song, "I Don't Want to Miss a Thing" (from the soundtrack to Armageddon). 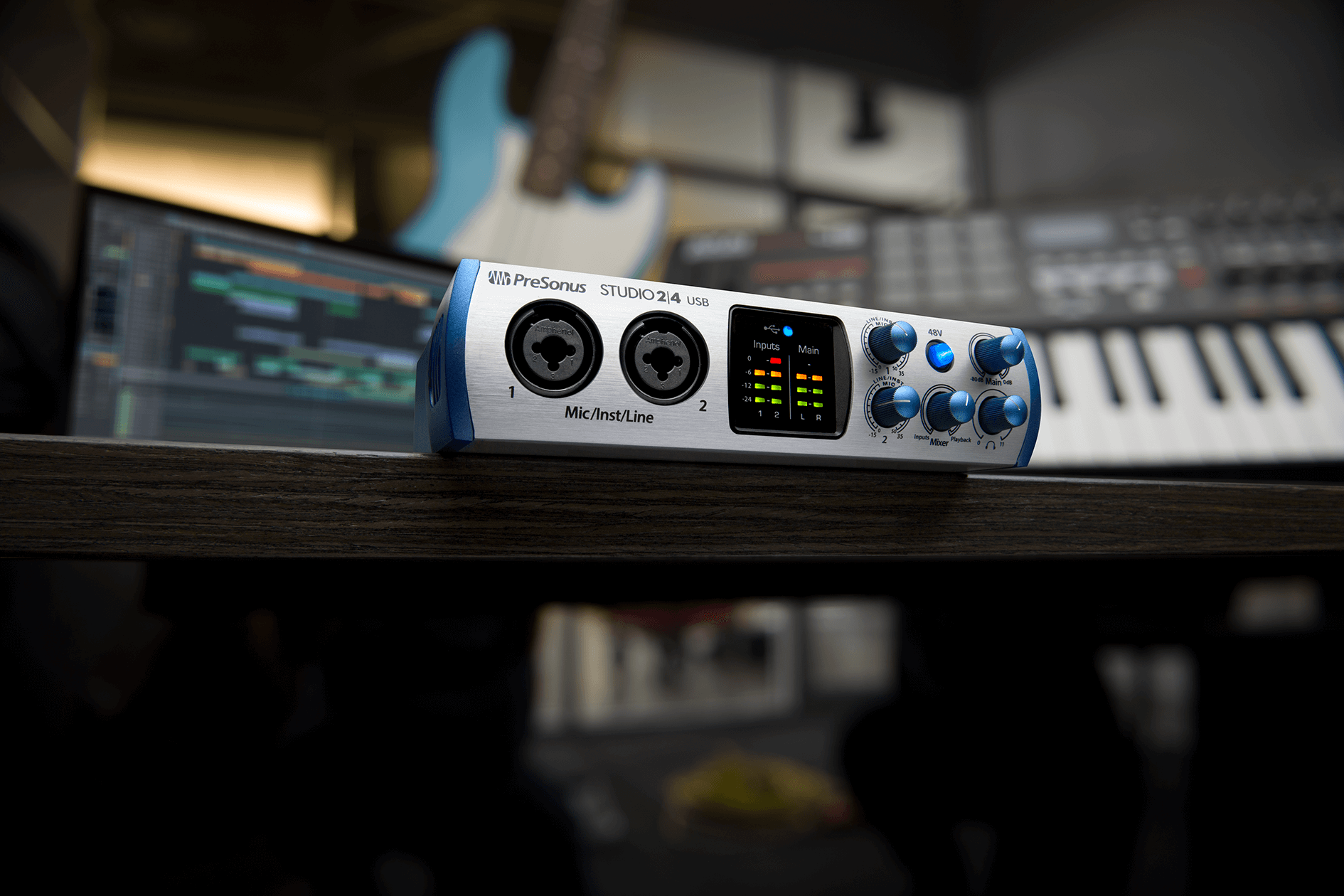 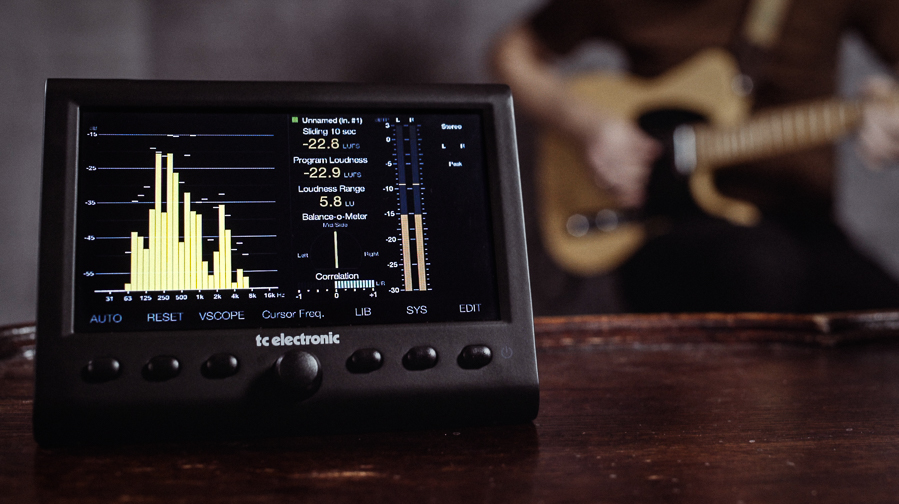