Boston, MA - Following the success of the landmark Ventris Dual Reverb, Source Audio is releasing the True Spring Reverb pedal. The True Spring is a compact, stereo effects pedal that pairs authentic spring reverb simulations with organic tremolo effects. On the reverb side, the True Spring offers a choice between the reverb tones of vintage combo amps or the "drippy" sound of a tube driven outboard spring tank. Each reverb effect works in tandem with any of the pedal's three tremolo effects (Opto, Bias, and Harmonic). The True Spring Reverb features a four-knob control surface, high-powered 56-bit processing, stereo inputs and outputs, deep editing capabilities with the Neuro Editing system (a free download for mobile or desktop), true or buffered bypass, bypass trails, full MIDI functionality when connected to Source Audio's Neuro Hub and external tap tempo and tremolo engage/bypass with the Source Audio Tap Switch.

The True Spring Reverb brings together two highly acclaimed effects families from the Source Audio sound library. The True Spring and Outboard Spring engines, originally created for the Ventris Dual Reverb, are the basis for the new pedal's reverb effects. The Opto, Bias, and Harmonic tremolo sounds from Source Audio's Vertigo Tremolo inhabit the tremolo half of the pedal. "We essentially brought together two of our most heralded sounds in a single pedal," says Source Audio President, Roger Smith. "The spring reverbs from the Ventris and the tremolo from the Vertigo make for a spectacular combination."

The Ventris Dual Reverb's spring reverb engines played a huge role in its success and notoriety. "The Ventris' True Spring engine is one of the greatest achievements in our company's history. Those sounds are so authentic, they need to have their own pedal," says Smith. "Spring reverbs are notoriously difficult to replicate in an effects pedal and our engineering staff worked tirelessly to take spring emulation to the next level."

The Ventris' honors include Premier Guitar Magazine's "Premier Gear Award," Guitar Player's"Editors' Pick," and Guitarist Magazine's "Guitarist Choice." Trevor Curwen of Guitarist Magazine said, "Particular highlights [of the Ventris] include the Spring, which may just be the most accurate digital repro of the real thing that we've heard in a pedal." Surf guitar aficionado and spring reverb enthusiast, Ryan Burke of 60 Cycle Hum: the Guitar Podcast said of the Ventris' Outboard Spring engine, "They've freakin' done it. It drips!" The "drip" refers to the unique reverb attack characteristics heard from vintage outboard spring units like the Fender 6G15, originally developed in the 1960s and embraced by leading surf guitarists of the time.

The True Spring Reverb is housed in a single width, easy to navigate pedal. The center toggle switch selects between its three styles of spring reverb. The four control knobs adjust the reverb's Mix, Level, Dwell, and Tone. The pedal also features alternate tremolo controls - holding down the Control Input button on the top of the pedal temporarily alters the function of the Dwell and Tone knobs, as well as the function of the center toggle switch. With the Control Input button held down the toggle switch selects between the Opto, Harmonic, and Bias tremolo effects. Pressing the Control Input button converts the Dwell knob to a Tremolo Depth control and the Tone knob to Tremolo Rate. While choosing the tremolo effect, the pedal maintains its currently selected reverb type and settings.

With the addition of the Source Audio Tap Switch (available as an accessory or in the True Spring Reverb Deluxe Package), the True Spring's tremolo rate can be adjusted on-the-fly. The tap tempo's beat divisions include quarter, triplet, eighth, dotted eighth and 16th notes. It is also possible to use the external Tap Switch to engage and disengage a tremolo effect over an active spring reverb engine.

Like all pedals in the Source Audio One Series, the True Spring features an intuitive set of controls on the face of the pedal and a much larger set of editing parameters when connected to the Neuro Desktop Editor or Mobile App. The Neuro Editing systems are free downloads for iOS and Android mobile devices as well as Mac and Windows-based computers. The Neuro Mobile App offers alternate virtual spring lengths, extended EQ possibilities, advanced signal routing, reverb pre-delay, reverb modulation, and the option to place the tremolo effect before or after the reverb tank. After creating highly customized presets with the Neuro Editor, users can easily organize, save to the cloud, and share them with other musicians in the Neuro Community. 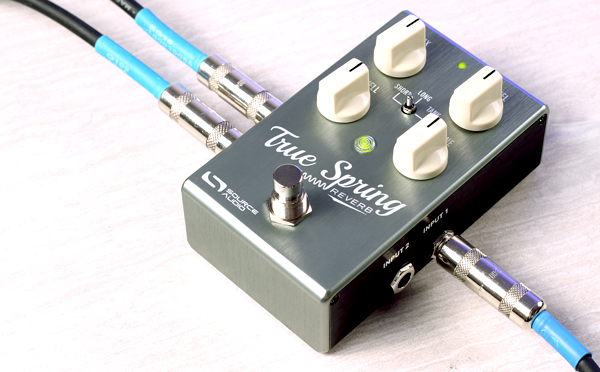 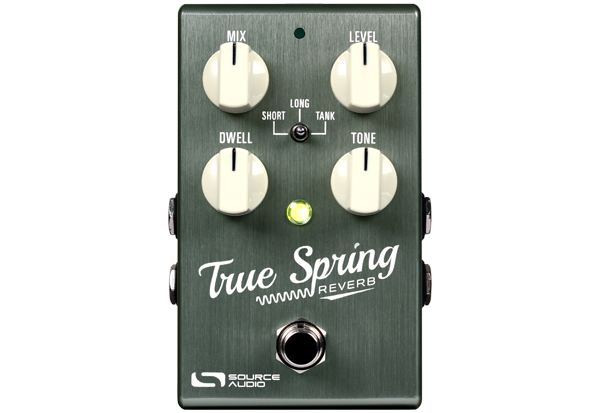 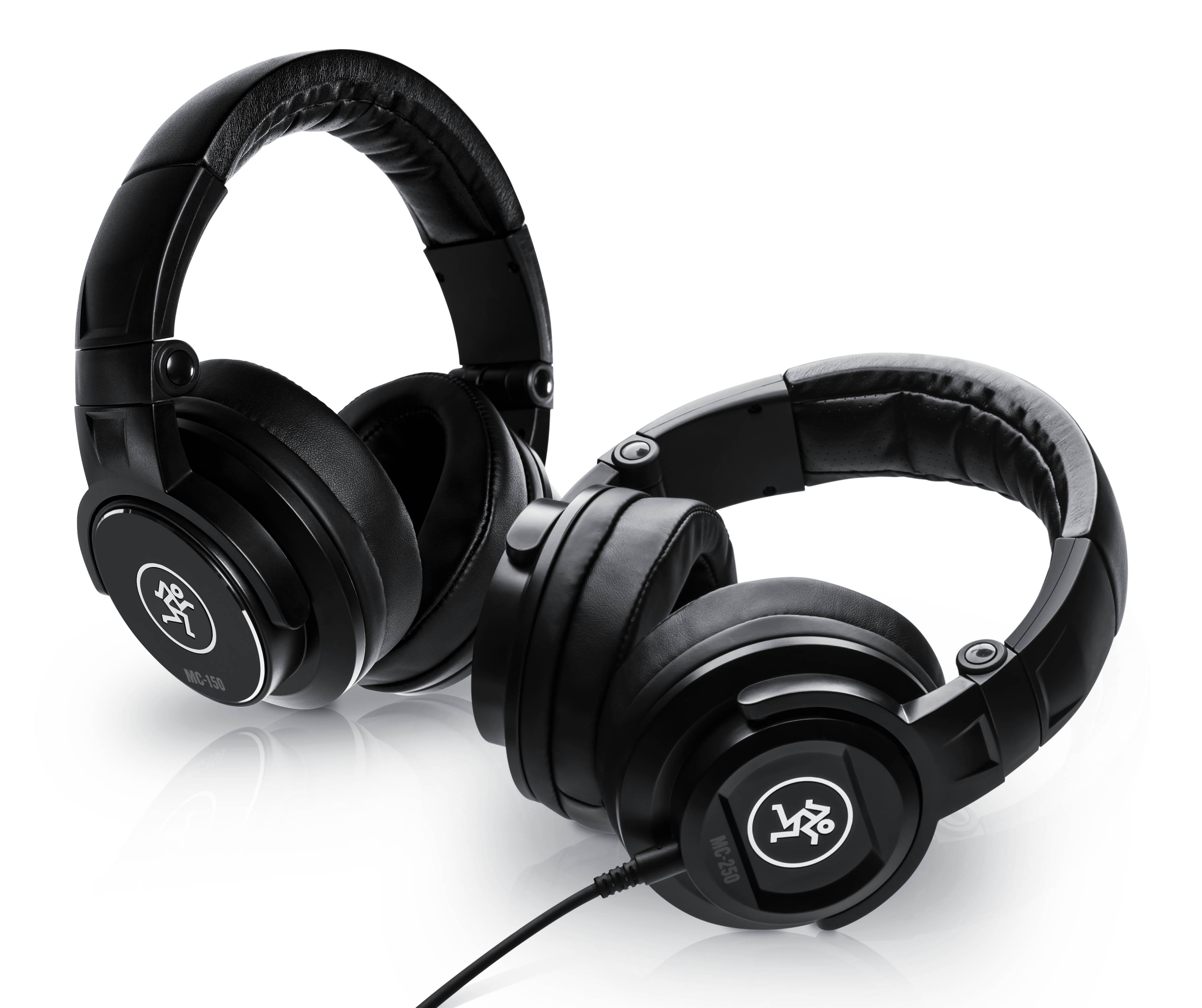