THE THE To Appear Live on KCRW's "Morning Becomes Eclectic" Show Hosted by Jason Bentley This Monday, September 24

THE THE, one of the most intriguing bands ever to emerge from England, are set for a special live performance and interview on KCRW's popular show "Morning Becomes Eclectic" hosted by Jason Bentley on Monday, September 24, the morning of the first show of the band's two concerts in Los Angeles. It will begin airing at 11:15 AM PT on 89.9FM in Los Angeles and stream online at www.kcrw.com. THE THE will play an array of songs, stripped down, and singer/songwriter Matt Johnson will also chat with Bentley.

In addition to their in-progress "Comeback Special" tour--which stops in Los Angeles at the Ford Theatre on Monday (9/24) and the Hollywood Palladium on Tuesday (9/25)--THE THE recently announced a series of screenings of the documentary The Inertia Variations in every city on their North American tour. This critically acclaimed feature-length documentary, directed by Johanna St Michaels, tells the story of THE THE's disappearance 16 years ago and re-emergence for 2018's "Comeback Special" tour. It is essential viewing for all THE THE fans. The Los Angeles screening takes place Sunday, September 23 at the Masonic Lodge at the Hollywood Forever Cemetery and will be accompanied by a Q&A featuring Matt Johnson, director Johanna St Michaels plus special guest John Tottenham. Tickets available here.

THE THE launched their North American tour, their first in 18 years, last Friday (9/17) in Boston, hit New York for two shows (at the sold-out Brooklyn Steel and the Beacon Theatre) and then Toronto, receiving media and fan praise along the way. The nine-date headlining tour stops next in Detroit (sold-out) and Chicago(sold-out) before reaching the West Coast for it's two Los Angeles shows and final date in San Francisco on Thursday, September 27. All remaining dates feature special guest Agnes Obel. See below for remaining tour dates and film screenings and initial critical feedback.

Alongside Johnson, the full band lineup for the outing features a member from each of the three previous THE THE world tours: James Eller on bass (representing the 'Versus The World' tour), DC Collard on keyboards (representing the 'Lonely Planet' tour) and Earl Harvin on drums (representing the 'Naked' tour). They are joined by 'new' member Barrie Cadogan on guitar, who has played with his own band Little Barrie as well as Primal Scream, Edwyn Collins, Thee Hypnotics, Damo Suzuki, Spiritualized and The Chemical Brothers among others. A tour trailer, with footage from THE THE's sold-out show at London's Royal Albert Hall this past June, can be viewed here.

THE THE's remaining North American film and concert Itinerary is below (click on the venue to purchase tickets): 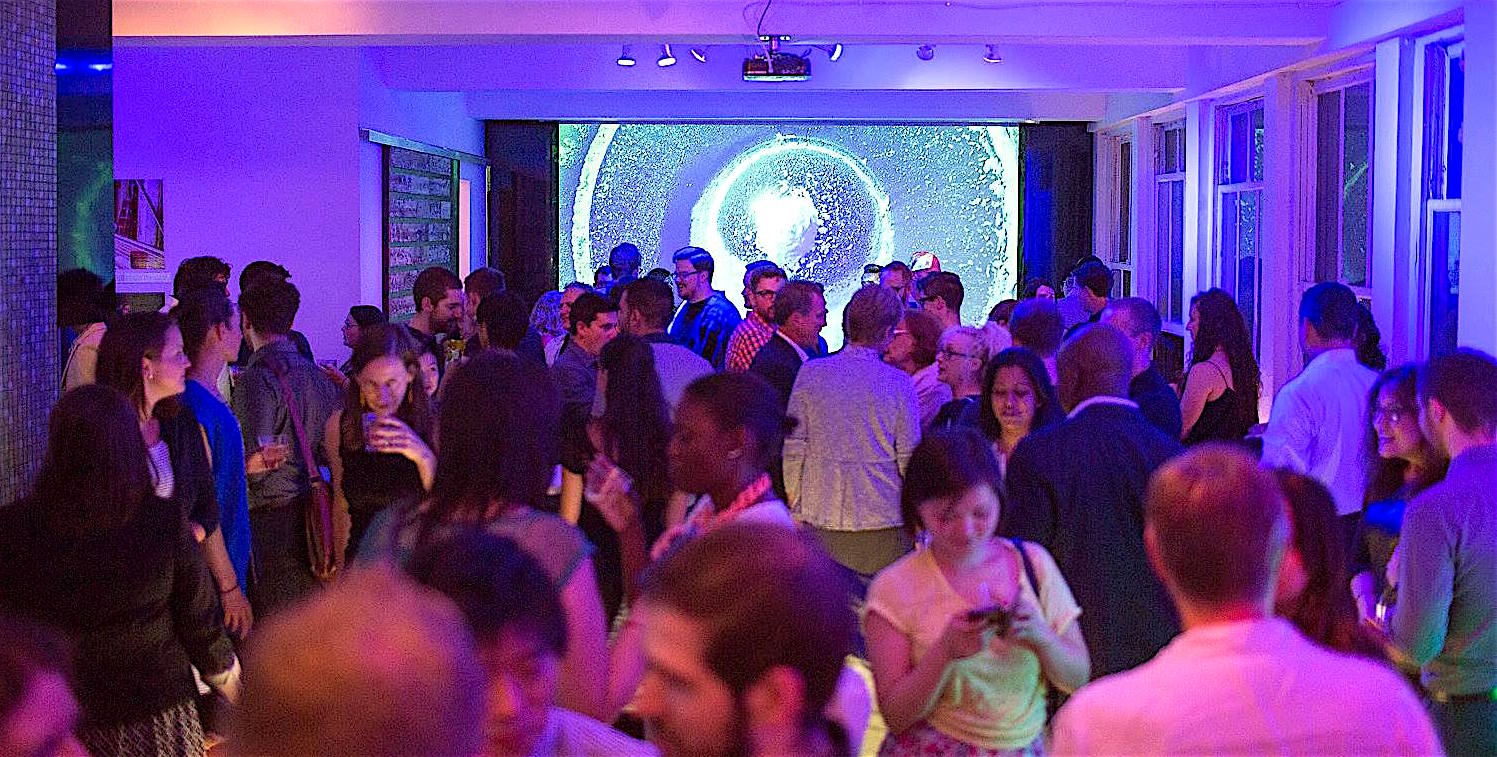 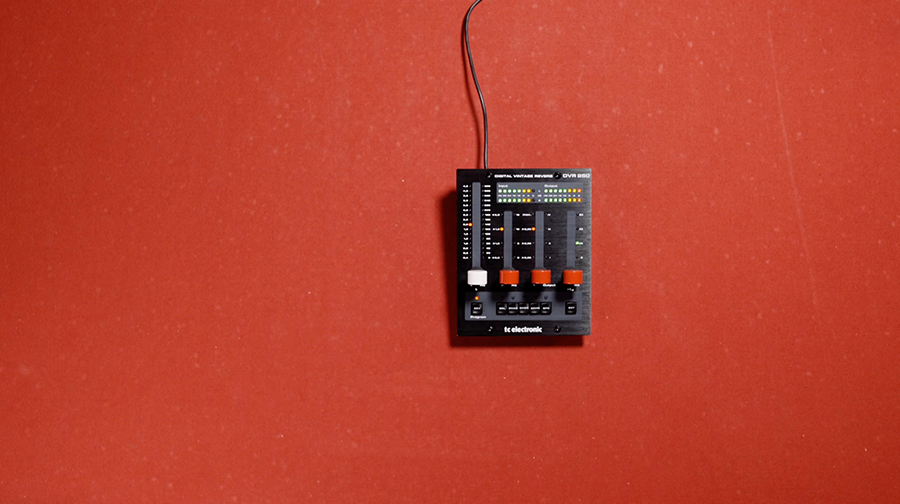