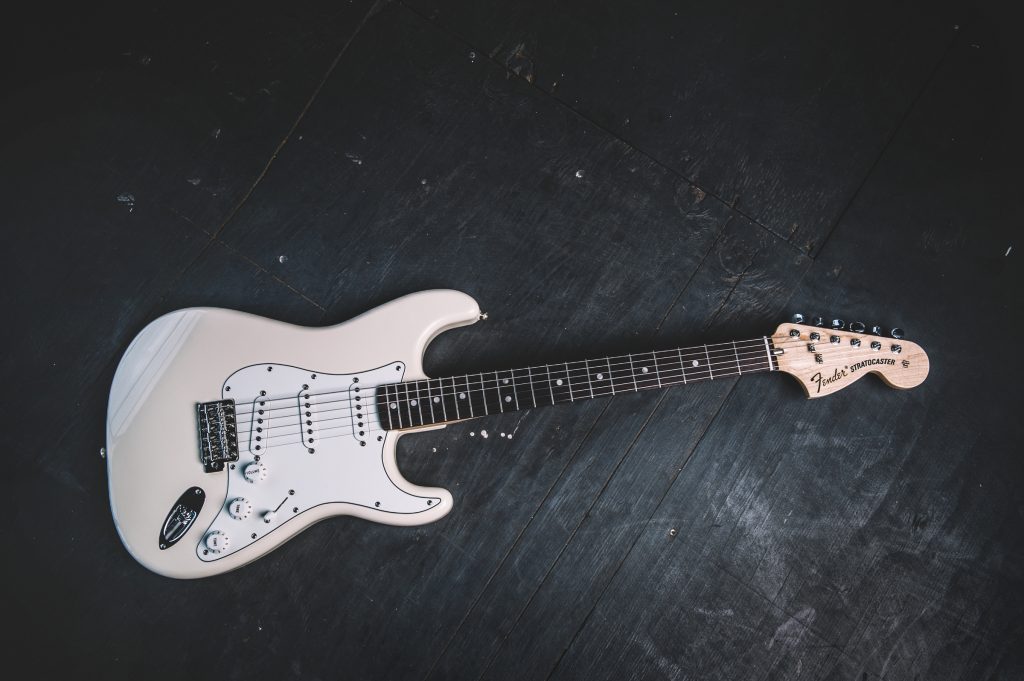 While he’s recognized for his work with acclaimed rock band The Strokes, Albert Hammond Jr has been busy in 2018 blazing his own trail, touring the globe in support of his new solo record, Francis Trouble, which received accolades as the “brightest and scrappiest music he’s ever made” (Pitchfork), and his “best music in a decade” (Rolling Stone). For guitar and bass players, one of the ultimate honors is the opportunity to create their own artist signature model. With this release, Albert Hammond Jr joins the ranks of other musicians bestowed with this honor – such as Eric Clapton, Brad Paisley, Flea, Ed O’Brien of Radiohead, Grace VanderWaal and more.

“When I got my 1985 reissue ’72 Strat, it was like a blank slate to me, and I went on a journey with the guitar itself,” Hammond Jr said. “I just like the idea that we took this amazing sounding guitar and it has pieces of me in it, but it’s a blank slate for someone to have their own journey with. When we designed it, I wanted a new generation of guitar player to grab it, find their own sound and just feel the same way I did when I played it for the first time.”

The Stratocaster is laden with Hammond Jr’s personally selected features, including a 6-saddle synchronized tremolo bridge, his signature on the back of the large ‘70s-style headstock and customized pickup switching; position four activates the neck and bridge pickups in tandem, while positions one and three are reversed from the traditional layout. Additionally, the tremolo arm is also not included, reflecting Albert Hammond Jr's performance set up and playing preference.

“Albert Hammond Jr was part of bringing the Stratocaster back to the forefront,” said Justin Norvell, EVP Fender Products. “His sonic signature and identity is something that shines through as you hear bands play live at festivals. He’s left an indelible mark on the music community through his work in The Strokes, and as a solo artist that puts out great records. That inspiration is what we wanted to honor with this Artist Signature Series model.”

In true tradition, Fender’s Artist Signature Series models honor popular and iconic musicians through product progression and storytelling, creating instruments inspired by the unique specifications of the world’s greatest guitarists and bassists. Learn more about the creation process in this video.

Albert Hammond Jr Stratocaster—$874.99 is a 1985 reissue of a ‘72 Strat® with a unique touch. It features Hammond Jr’s customized pickup switching: pickup switch position four activates the neck and bridge pickups in tandem, while positions one and three are reversed from the traditional layout. Hammond Jr’s signature graces the back of the large ‘70s-style headstock, while other ‘70s-inspired features include a bullet truss rod nut, 3-bolt “F”-stamped neck plate with period-correct Micro-Tilt™ adjustment and a ‘70s-era logo. 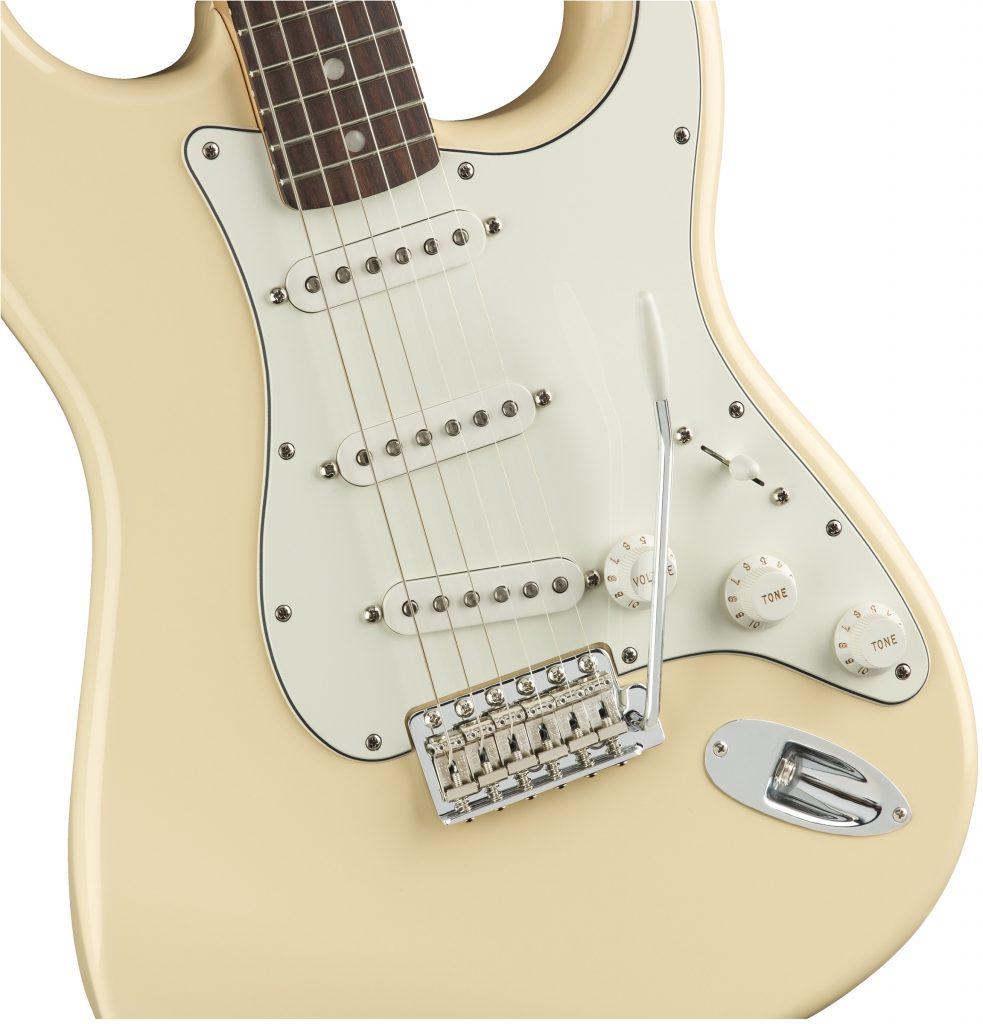 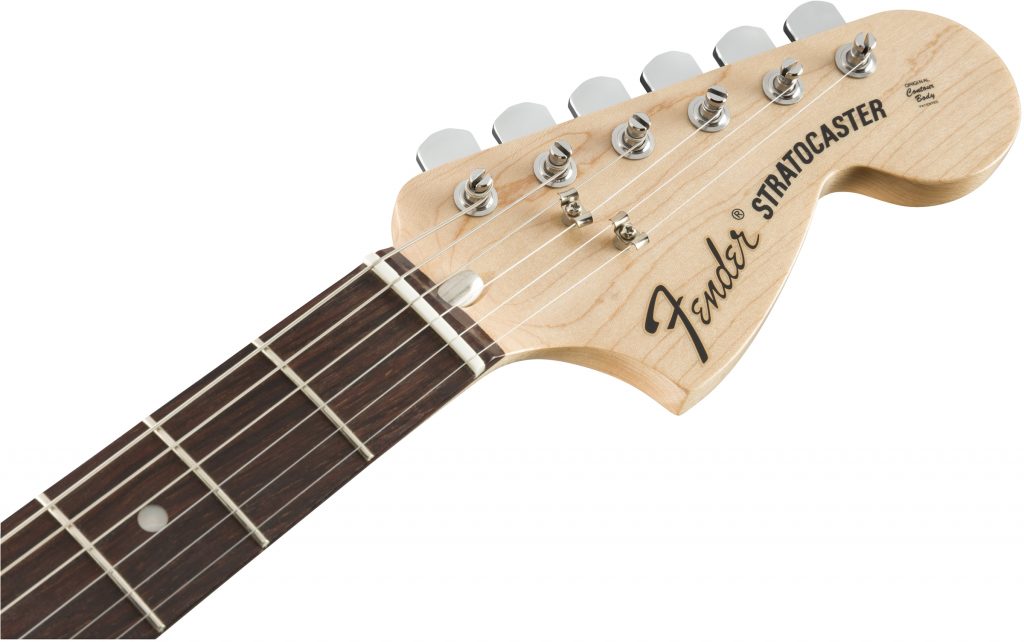 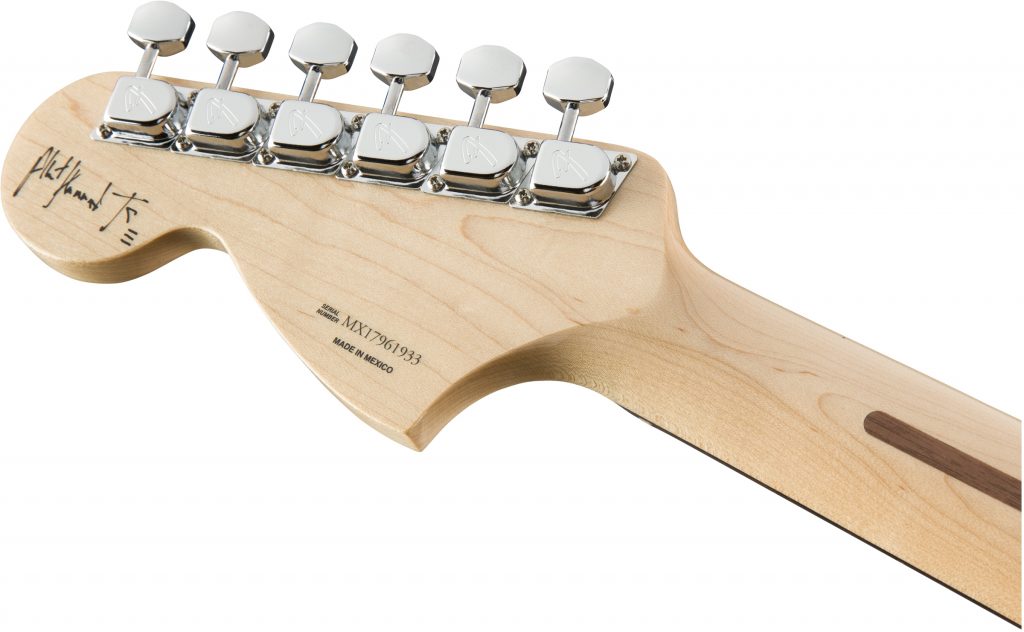 ABOUT FENDER MUSICAL INSTRUMENTS CORPORATION:
Since 1946, Fender has revolutionized music and culture as one of the world’s leading musical instrument manufacturers, marketers and distributors. Fender Musical Instruments Corporation (FMIC), whose portfolio of brands includes Fender®, Squier®, Gretsch® guitars, Jackson®, EVH® and Charvel®, follows a player-centric approach to crafting the highest quality instruments and musical solutions across genres. FMIC is dedicated to unlocking the power of music through electric and acoustic guitars, amplifiers, pro audio, accessories and digital products that inspire and enable musical expression at every stage, from beginners to history-making legends. 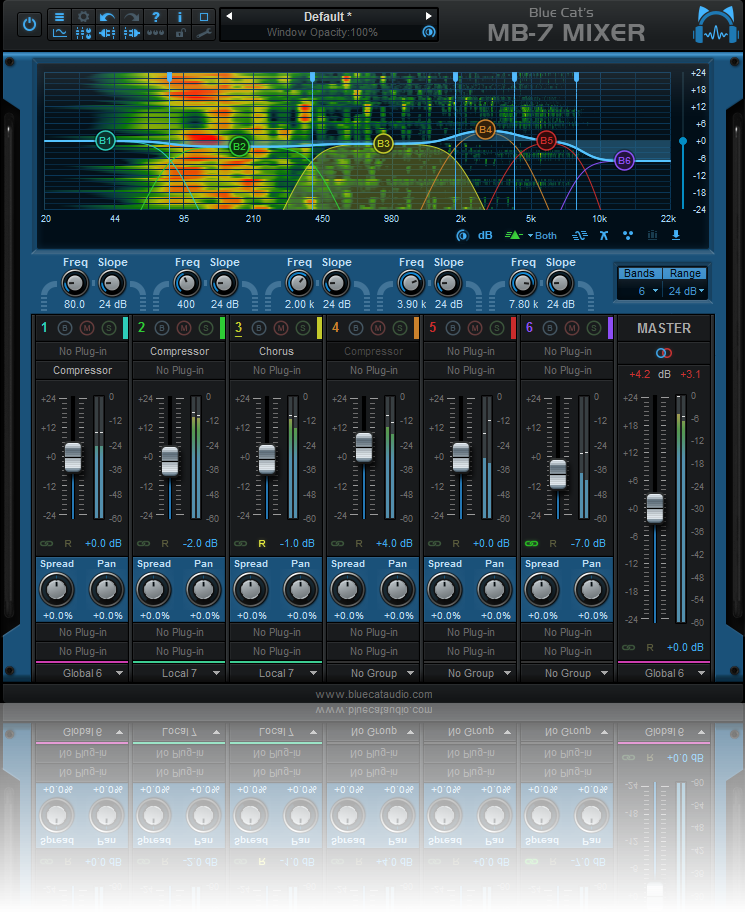 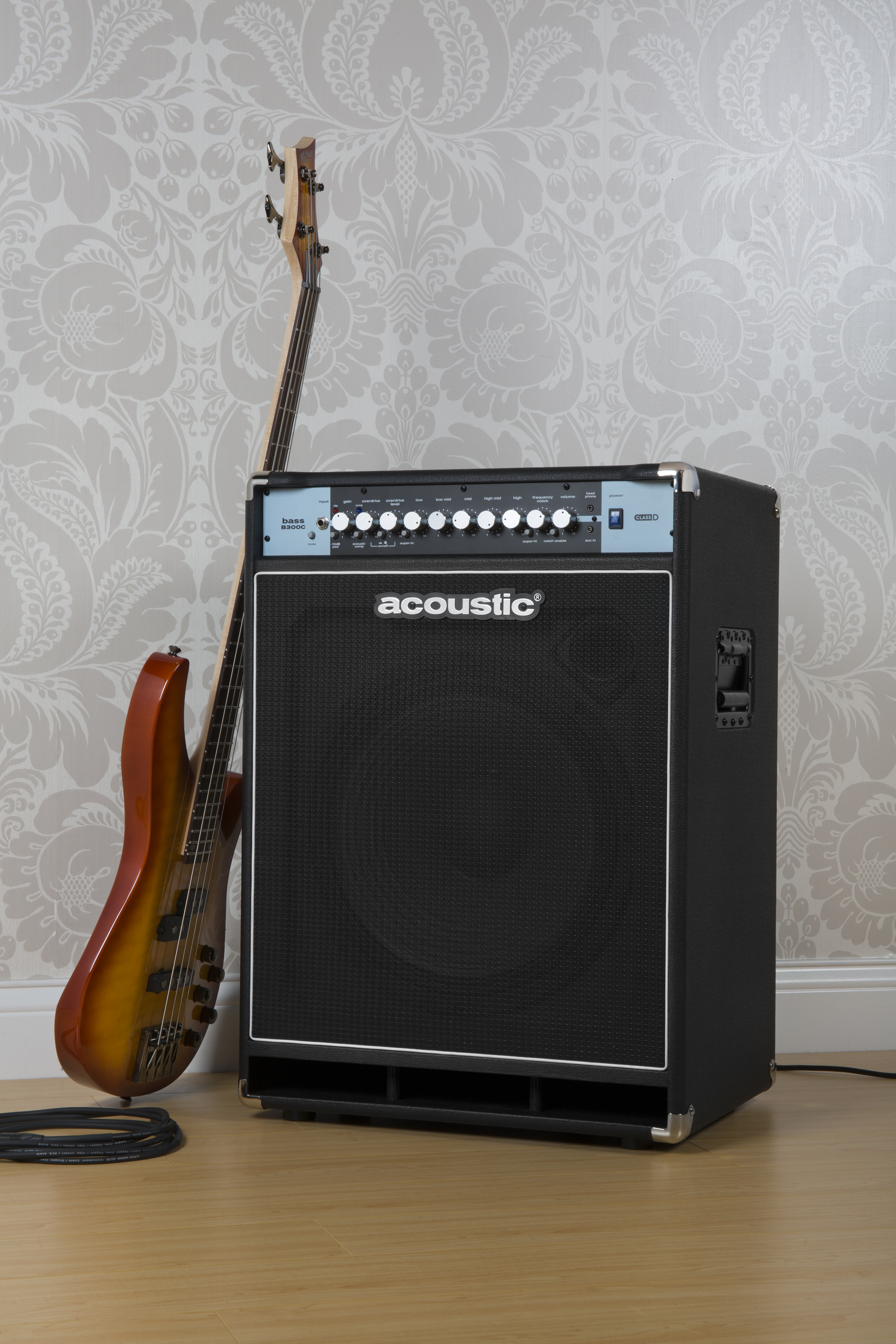