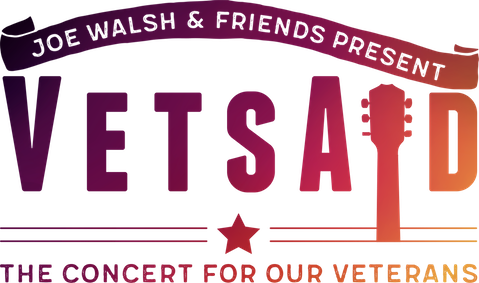 November 11, 2018 – Tonight the stars came to the Tacoma Dome in Tacoma, Washington to show their appreciation to our Veterans for their service and sacrifice. The event raised over a 1.2 million dollars to support Vets and their families. With over 18,000 in attendance, including our great servicemen and their loved ones, rocked to a phenomenal line up featuring hit-laden performances by Joe Walsh, James Taylor, Don Henley, Chris Stapleton and Haim. There was great camaraderie among the musicians – Joe jammed with James on a smokin’ “Streamroller” and then jumped up during Don’s set for “Life in the Fast Lane” and “Hotel California” before taking the stage for his set, which he started with “Walk Away” and capped off with “Life’s Been Good” and “Rocky Mountain Way”. Then all the artists came onto the stage for the grand finale performance of “With A Little Help from My Friends” led by Ringo Starr.

Drew Carey served as MC of the evening, and Tammy Duckworth joined by video sending a message of acknowledgment for her fellow serviceman. The show also included stand out performances by DaNell Daymon and Greater Works Gospel Choir, who kicked off the show with a spirited “Star Spangled Banner”, and returned midway to sing “This Little Light Of Mine”.

Sponsored by Alaska Airlines, Boeing, The International Association of Ironworkers and T-Mobile the event has grown tremendously in just one year, with the second annual Vetsaid bringing in over three times what the first event did.

“I can’t believe everybody showed up!” joked a grateful Joe Walsh. “This issue, Veterans and their families, is resonant to me because I am a Gold star family member, I lost my Dad in active duty when I was 20 months old. I also want to bring attention to a forgotten war, we are at war, and our soldiers are coming back shattered and need our support. I had to do something, and I am in a position to, so I did. We have to help our Vets with the transition back to civilian life. We shouldn’t see Vets standing by the side of a road holding up a cardboard sign for food and shelter. Tonight we raised money to help change that.” 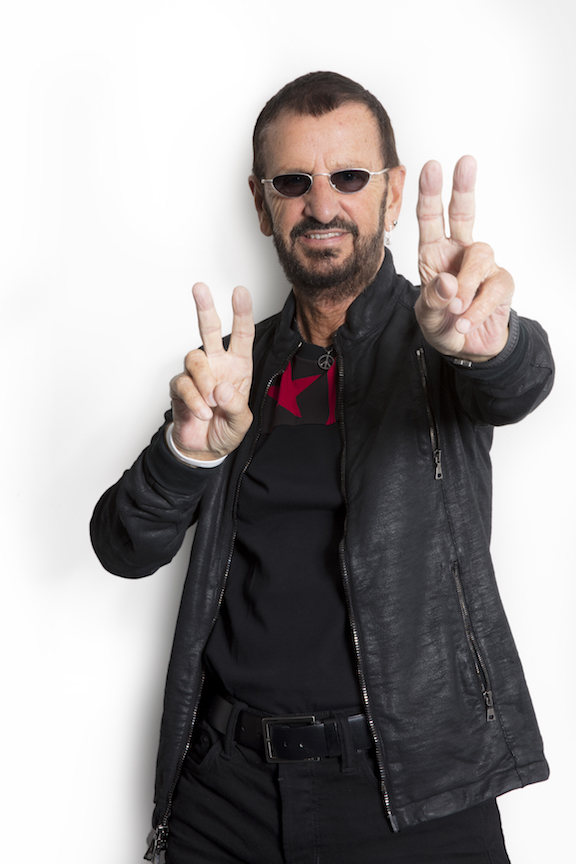 Sir Ringo Starr and His All Starr ...