Sir Ringo Starr and His All Starr Band Announce Plans for 2019, Including Special 30th Anniversary Tour

Ringo’s new book Another Day In the Life, his third with Genesis Publications, to be released in Limited Edition and available in November 2018 and wide to follow in April 2019

The first leg begins in March with one US show at Harrah’s Resort Southern California on March 21st before the band head to Japan, starting in Fukuoka on March 27th and ending April 11th in Osaka (full dates listed below). August 2019 marks the 30th Anniversary of Ringo and His All Starr Band and they will hit the road for a celebratory tour which will kick off at Caesar's in Windsor on August 1st and then head to Ravinia near Chicago, Illinois to play two shows with the Beach Boys August 3rd and 4th and two shows at Nashville’s historic Ryman in Tennessee on August 7th and 8th. The tour will conclude September 1st at the Greek Theater in Los Angeles, California, nearly 30 years to the day when the inaugural All Starrs completed their first tour on September 3, 1989. (A full itinerary will be announced soon).

This month Another Day In The Life, Ringo’s third book with Genesis Publications, will be released in Limited Edition, while the hardcover will available in wide release in April 2019. Pre-orders for the limited edition can be made at www.ringobook.com. Following in the series that began with the sell-out success of Postcards From The Boys (2003) and Photograph (2013), this book will include previously unpublished photographs, captioned with Ringo’s observations and anecdotes. Reflecting his love of music, travel and nature, Another Day In The Life shows us the world as seen through Ringo’s eyes. From Los Angeles to Tokyo and everywhere in between, many of Ringo’s observational images celebrate the quirkiness of life.

November will also see Ringo honored when he receives the Humanitarian Award from the George Harrison Fund for UNICEF on “Giving Tuesday,” November 27, 2019 at their annual Snowflake Ball in New York City (see below for more information).

In a fitting comment taken from his upcoming book, Ringo wrote, "It's about changing one second so that people think peace and love, it's something I learned from the Maharishi. If you do something for good, the trees, the grass, the whole planet will support you-you're always loved. I live in that world."

That message of universal Peace & Love has become synonymous with Ringo, who has for over 10 years celebrated his birthday with a Peace & Love event. This July 7, 2019 will see it return to Los Angeles, and further details will be announced soon.

Ringo and His All Starr Band Tour -- Japan Dates:

About Ringo
Born Richard Starkey on July 7, 1940, Sir Ringo Starr knew “at a very young age” what he wanted to do. Since beginning his career with The Beatles in the 1960s, Ringo has been one of the world's brightest musical luminaries. He has enjoyed a successful, dynamic solo career as a singer, songwriter, drummer, collaborator, and producer. He is a longtime advocate for humanitarian and environmental causes.

Throughout his career he has received nine GRAMMY® Awards, and has twice been inducted into the Rock and Roll Hall of Fame -- first as a Beatle and then as a solo artist. Between 1970 and 2017, Ringo has released 19 solo studio records. He has acted in over 15 films, received an Academy Award®, and has been nominated as an actor for an Emmy®. Ringo has published four books, his most recent, 'Another Day in the Life' was released in November 2018. In March 2018 Ringo was knighted by Prince William, having been selected for the honor by Queen Elizabeth II for knighthood for his music and charity work.

For all his many creative successes, Ringo is and always will be first and foremost a musician, a drummer. Peace and love are his life’s rhythm and melody, and he propels this universal message in everything he does: his evocative artwork, his enthused live performances, his legendary songs, all imbued with the joy, reflection, and wisdom of the music icon the world knows and loves simply as “Ringo.” 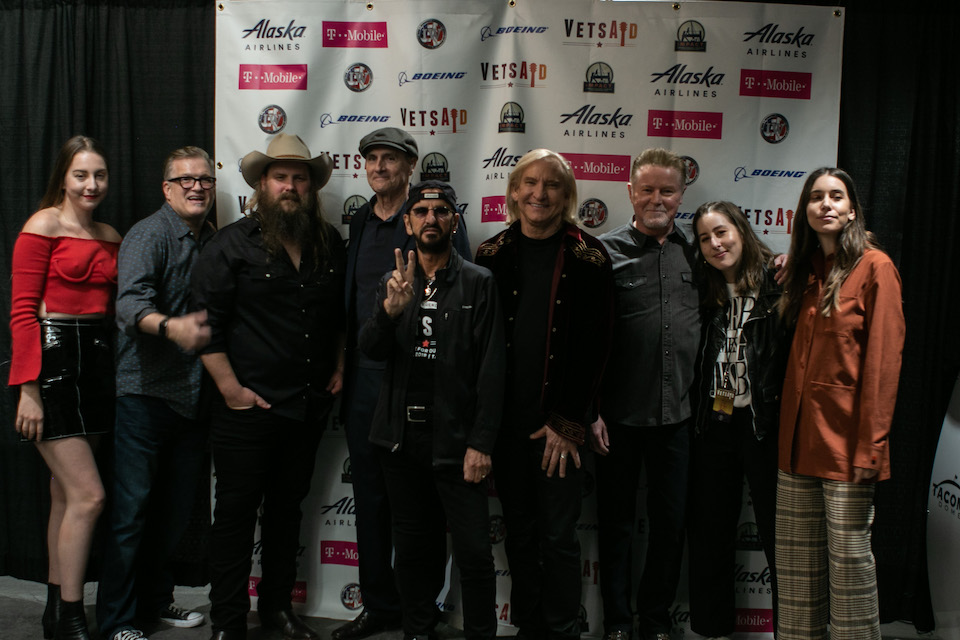 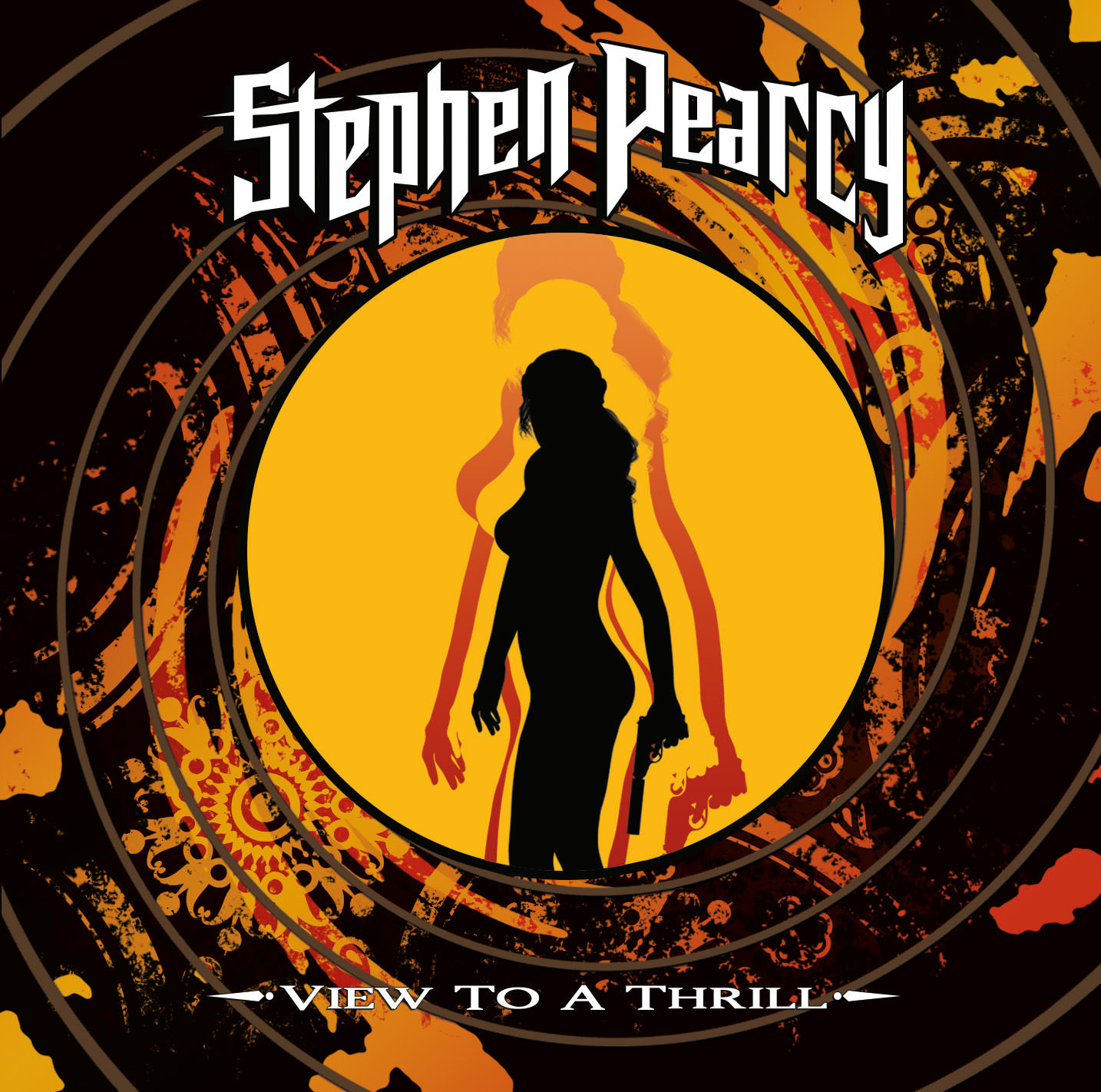