Quiet Riot To Release "One Night in Milan" January 25, 2019 via Frontiers Music Srl

Quiet Riot's performance at Frontiers Rock Festival 2018 marked the band's first-ever concert in Italy and what a hell of a show it was! This special event is now being released on CD/DVD and Blu-Ray. Entitled "One Night in Milan," this once in a lifetime performance will be released January 25, 2019 via Frontiers Music Srl.

Drummer Frankie Banali had this say about the upcoming release:
" 'One Night in Milan' documents Quiet Riot in real time as it was recorded in Milan, Italy in April of 2018. For anyone interested in the long and storied history of Quiet Riot, this performance chronicles the progression of a band that continues to bring it's brand of music to our longtime fans and new fans as well. The performance was historic as it was the first time that Quiet Riot has played in Italy since the bands inception 35 years ago. The set included a performance of 'Thunderbird' with live piano as it was originally recorded in 1983 with help from maestro Alessandro Del Vecchio. The fan response was nothing short of phenomenal and heartwarming, with not just the incredible Italian fans, but also the many longtime fans from all over Europe, many of whom, like the Italian fans, had never seen Quiet Riot live before."

With the entire club shouting and singing along and calling the band back on stage at the end of the show for an unplanned encore, Quiet Riot literally took no prisoners, offering the crowd a superb selection of their greatest hits plus a very special surprise in "Thunderbird," a song from the multi-platinum album "Metal Health" that the band had never performed on stage before with piano accompaniment

The lineup features classic line-up original member Frankie Banali on drums, bassist Chuck Wright, who has been involved in the band since the recording of "Metal Health", Alex Grossi on guitar who has been in the band for 14 years, and vocalist James Durbin.

Quiet Riot are in perfect METAL HEALTH and this unique live performance highlights a band that still oozes charisma and power! 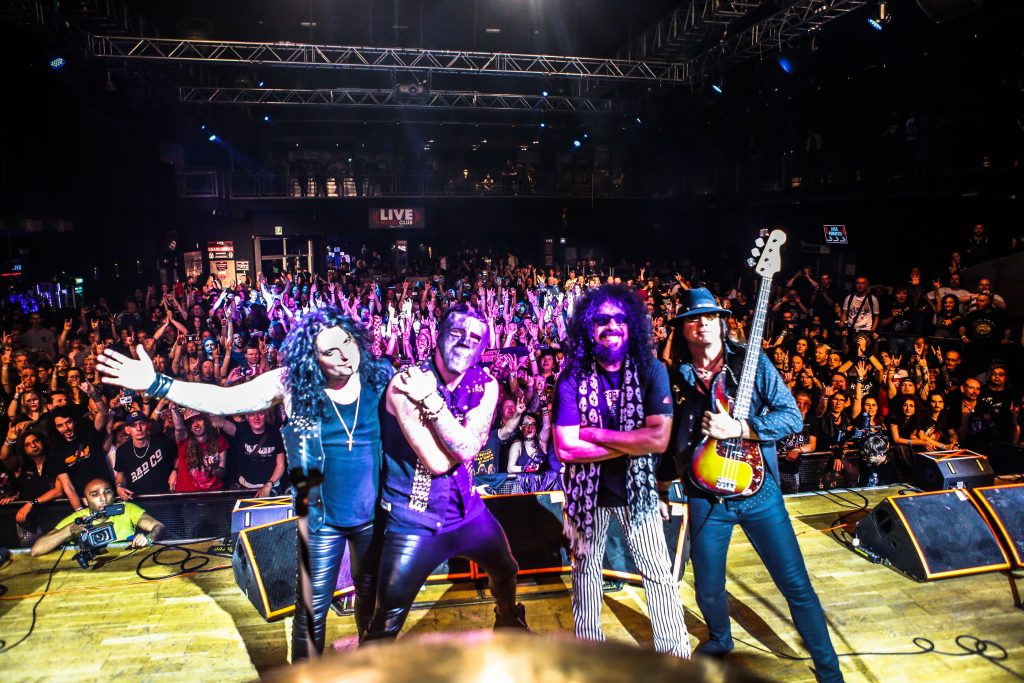 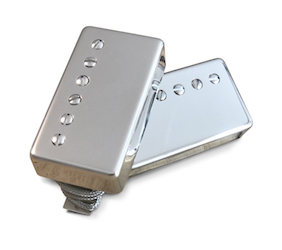 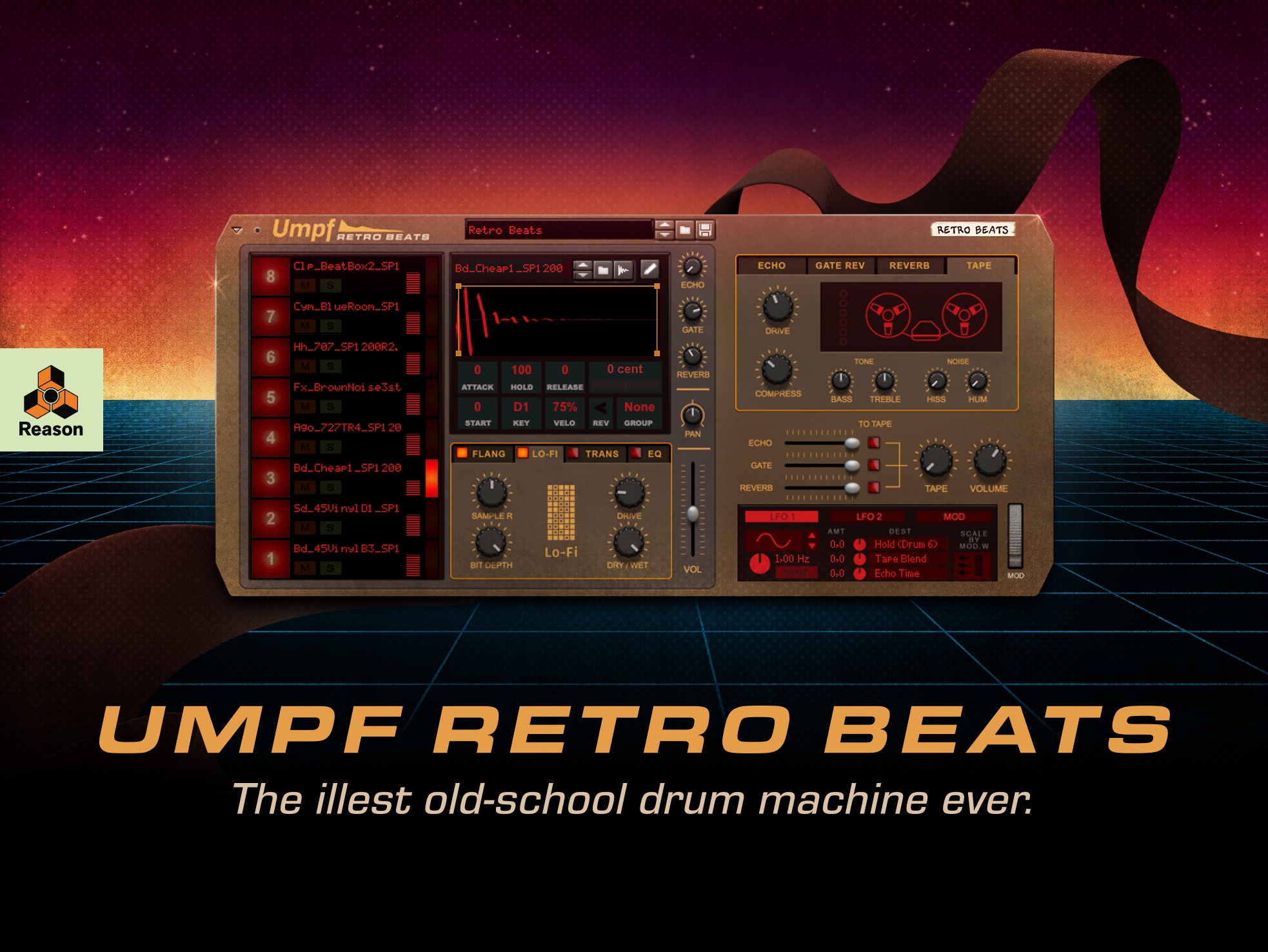