Paris, France, 2018/11/30: Blue Cat Audio (http://www.bluecataudio.com) has released an update for Blue Cat's Plug'n Script, their scripting software that can be programmed to create custom audio and MIDI effects or virtual instruments inside most Digital Audio Workstations (DAW).

This new version is now available as a standalone application, in addition to most common plug-in formats. Also, the custom audio and MIDI effects or virtual instruments can now be exported as independent VST, VST3 or Audio Unit plug-ins. The update also brings multiple improvements to Plug'n Script as well as exported plug-ins (full list below).

The update is free for registered customers and can be downloaded from the same location as the original full version (link received by email upon purchase). A special introduction price (20% off the plug-in) is available to new customers until December 15th. Demo versions can be downloaded on www.bluecataudio.com for Mac and PC. 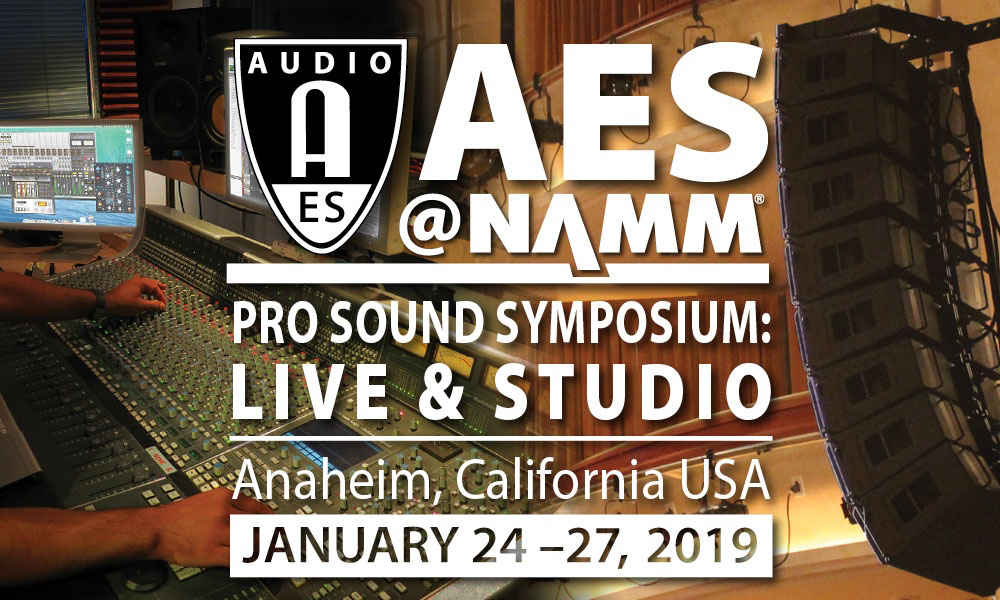