In 2017, Memphis rockers Tora Tora were approached by Frontiers Music Srl about recording a proper new studio album and they enthusiastically jumped at the opportunity. The resulting new album, "Bastards Of Beale," set for release on February 22nd, brings back the magic of the band's blues-rooted hard rock sound that gained them a loyal following upon their debut in the late '80s. Always a far cry from their more polished mainstream peers and more spiritually connected to blue-collar hard rock, the band's return picks up where they left off, while not sounding even the slightest bit dated.

Pre-order "Bastards of Beale" on CD/LP/Digital and stream the singles here: http://radi.al/bastardsofbeale

Today, the first single "Rose of Jericho" is available for streaming. Listen to it HERE.

"The first draft of this song was titled 'Rock n Roll Ain't Dead Yet,' says vocalist Anthony Corder of the new single 'Rose of Jericho.' It began with the idea of us tapping into our passion of writing together again, and getting to create new tunes, but it also opened a floodgate of memories, of our experiences with our fans. It is about finding the things that make you happy and passionate, what drives you...music, art, friends, family, inspiration, partying...even when you feel like you may lose touch with them sometimes, they are still present."

Guitarist Keith Douglas talks about the band getting back together and recording a proper studio album, "The last studio album we did was 'Revolution Day' which was recorded in '94. It's hard to believe that was almost 25 years ago! Music in general was in kind of a weird place at that point and our fit within our label was questionable, so we just kind of stepped away to do other things for a while. We played one show together in 2001 for a special occasion, but it was 2008 before we started playing together again semi-regularly. We had always talked about trying to do a new project and just happened to come into contact with Frontiers at the right time to make that happen. So why not now?"

"The band recorded the new album at Sam Phillips Recording in Memphis, TN," continues Corder. "Sam is of course recognized for his work with Sun Studios and Elvis, arguably being responsible for creating "Rock and Roll". But after Sun Studios, he moved right down the street to create Sam Phillips Recording. He wanted to be on the cutting edge of technology with recording, while having room to expand. This building has hosted too many icons to name, but a few would be Roy Orbison, Jerry Lee Lewis, Bob Dylan, and Robert Plant. While we were there, William Bell (STAX) was visiting. We were really inspired while recording there."

TORA TORA is an American hard rock band formed in Memphis, Tennessee in the '80s. The origin of the band name is a reference to the song of the same name released by Van Halen on their 1980 classic, "Women and Children First". The band got their start toughing it out in the local Memphis scene before they won a local Battle of the Bands contest that landed them some free studio time. Following this, the band recorded "To Rock To Roll", an independently released EP. After signing with A&M Records, they recorded their debut album "Surprise! Attack" in 1989. The album charted on Billboard's Top 200 at No. 47 and featured the singles "Walkin' Shoes" and "Guilty." The single "Dancing With a Gypsy" was on the soundtrack for the hugely popular film 'Bill and Ted's Excellent Adventure' later that year.

In 2008, all four original members reunited for some performances. One was a sold-out performance at Newby's, a local club in Memphis, to celebrate the 20th anniversary of receiving their major label recording contract. The second appearance occurred during Rocklahoma 2008 before he band played another reunion show at The New Daisy Theatre on March 7, 2009 in Memphis.

Since the reunion, TORA TORA has released three albums of unreleased material, "Before & After", "Bombs Away: The Unreleased Surprise Attack Recordings", and "Miss B. Haven': The Unreleased Wild America Recordings". But fans were clamoring for NEW MUSIC from the band, and that is just what they will get with the release of "Bastards of Beale!" 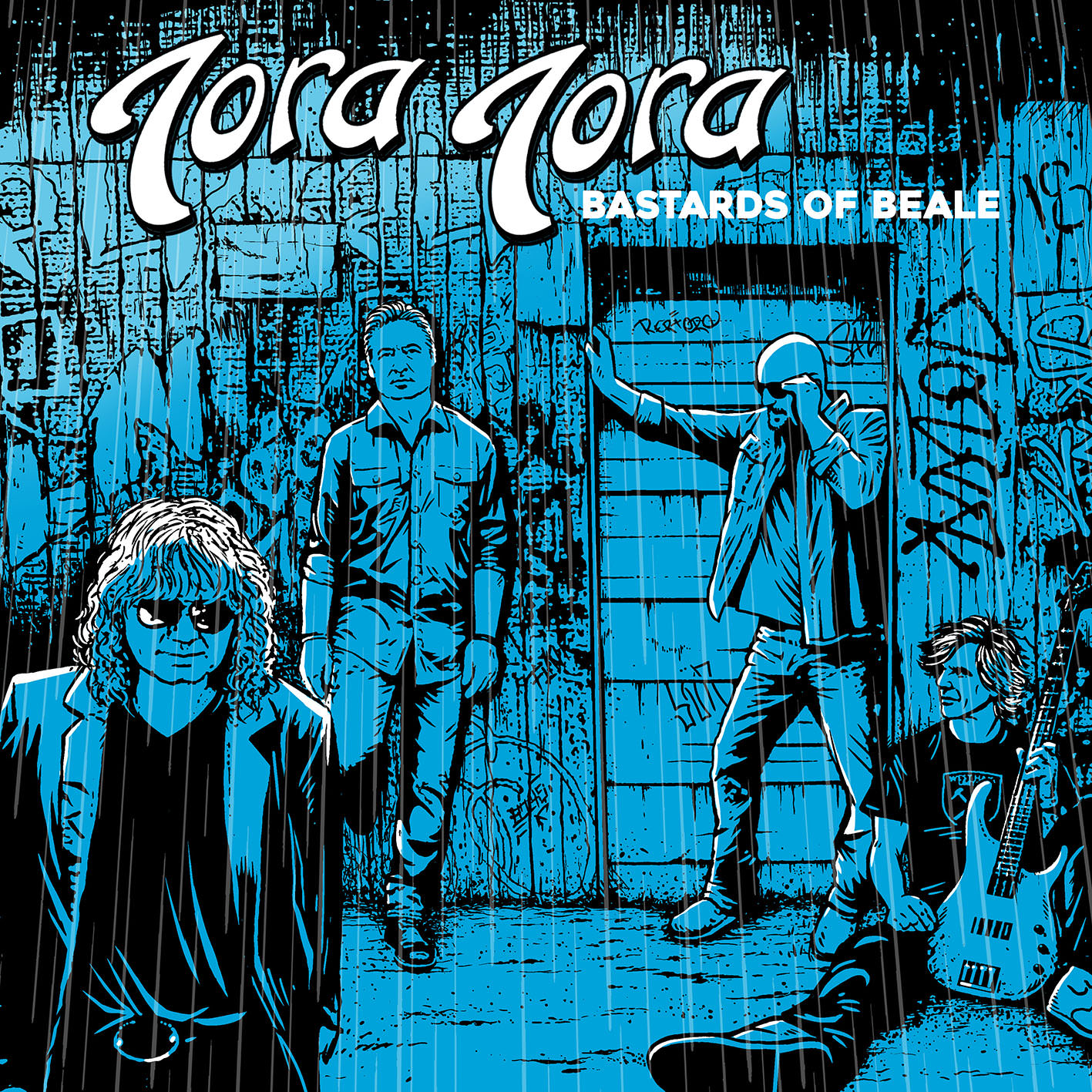 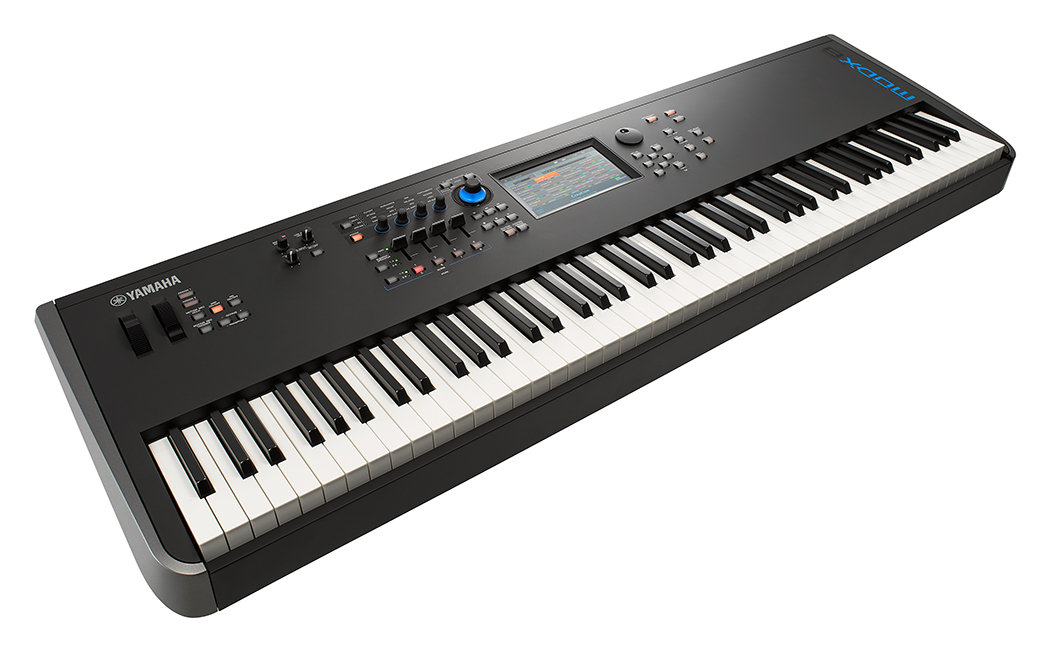