Anaheim, CA --The new RS16000 Touring Rack from dBTechnologies will make its official debut at this year’s Winter NAMM in Booth AAC North 18219 and a special Arena showcase. Operable within the UHF spectrum between 470-870 MHz, the digital, 24-bit, true diversity wireless microphone system offers up to 400 MHz of tuning bandwidth (for any receiver and transmitter) across six channels. A total of 16,000 frequencies are available to users, which can be selected in manual mode within 25 kHz increments to meet the needs of virtually any application in countries around the globe.

Housed in a rugged road case, the RS16000 system includes six RS16000R receivers, a model AS6W antenna splitter with 9V phantom power, its own active cooling system, an RPS10 power supply, and a HUB800 network hub, which facilitates use of dB Technology’s proprietary Wireless Manager software via a front - panel USB port. An Ethernet port is also provided in the back-panel for building and managing multiple systems, each of which can virtually support more than 60 transmitters simultaneously.

Sold separately, handheld and bodypack transmitters are available for use with the system. Interchangeable capsules are included with the handheld transmitter along with a Shure adapter, while the bodypack is equipped with a Shure compatible four-pole Mini-XLR connector. Either alkaline or rechargeable lithium-ion batteries can be used with both transmitters, providing up to seven hours of continuous operation. 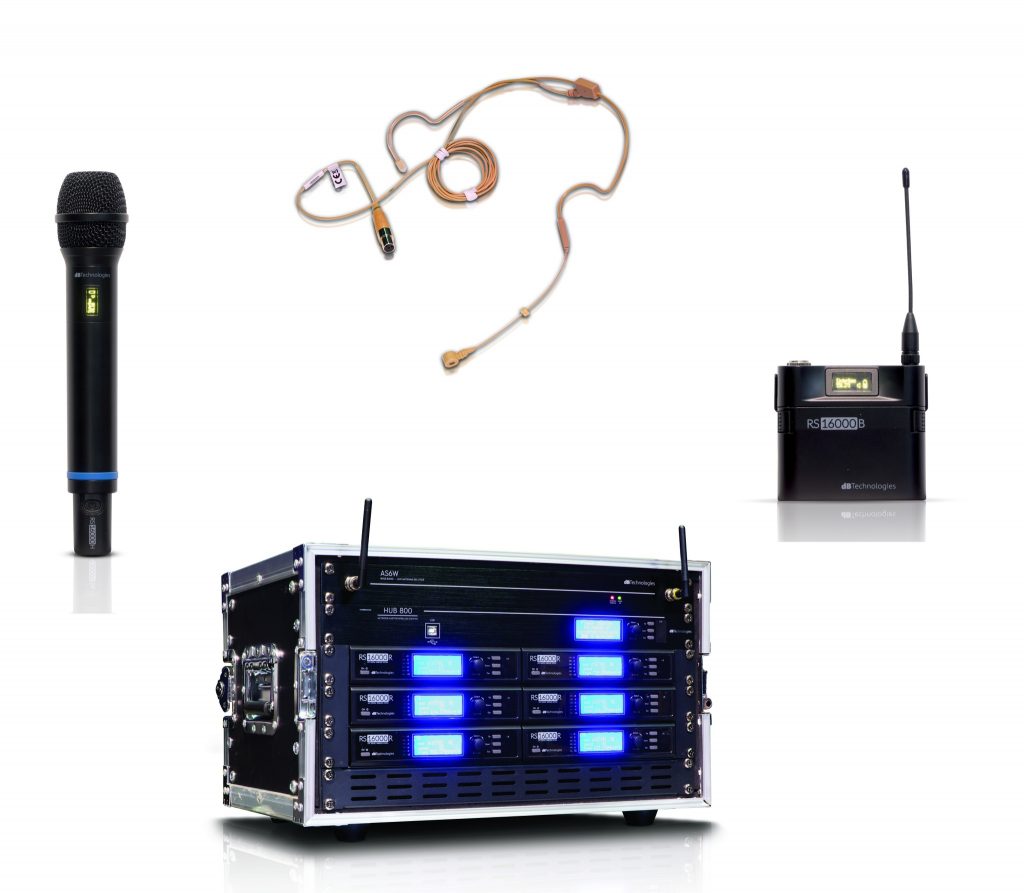 Beyond the broadband antenna included with each system, optional accessories include windproof omnidirectional and directional antennas, both of which are active with adjustable gain (+12, +6, 0, -6 dBm), and outfitted with an LED indicator that warns users when RF saturation exceeds safe levels.

With an operating range of nearly 300 feet in absence of interference, the RS16000 Touring Rack is FCC, RED, and IC compliant. Its low latency (1.8 ms maximum) complements the digital, compander-free circuitry to insure sonic clarity across the entire working spectrum. As a safeguard, a 48-bit random encryption key enables discreet operation that can’t be decrypted even with another RS16000 device.

Now shipping worldwide, the RS16000 Touring Rack will be on display at the 2019 NAMM Show in Booth AAC North 18219 and a special Arena Showcase. 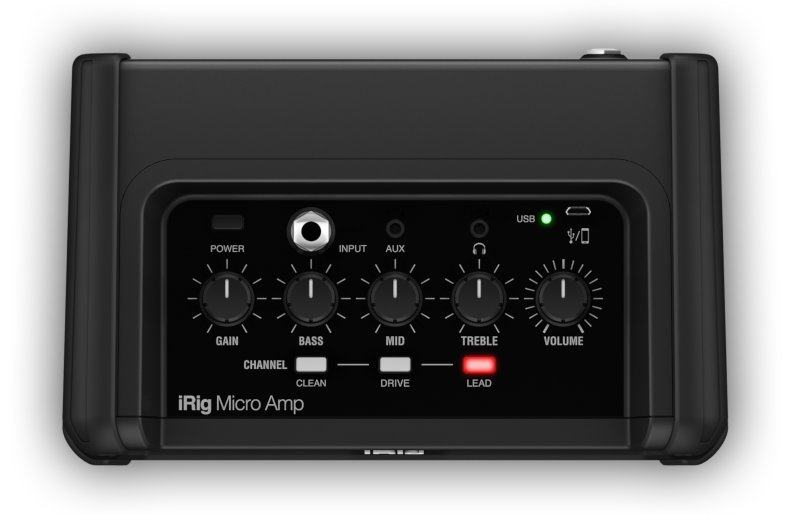 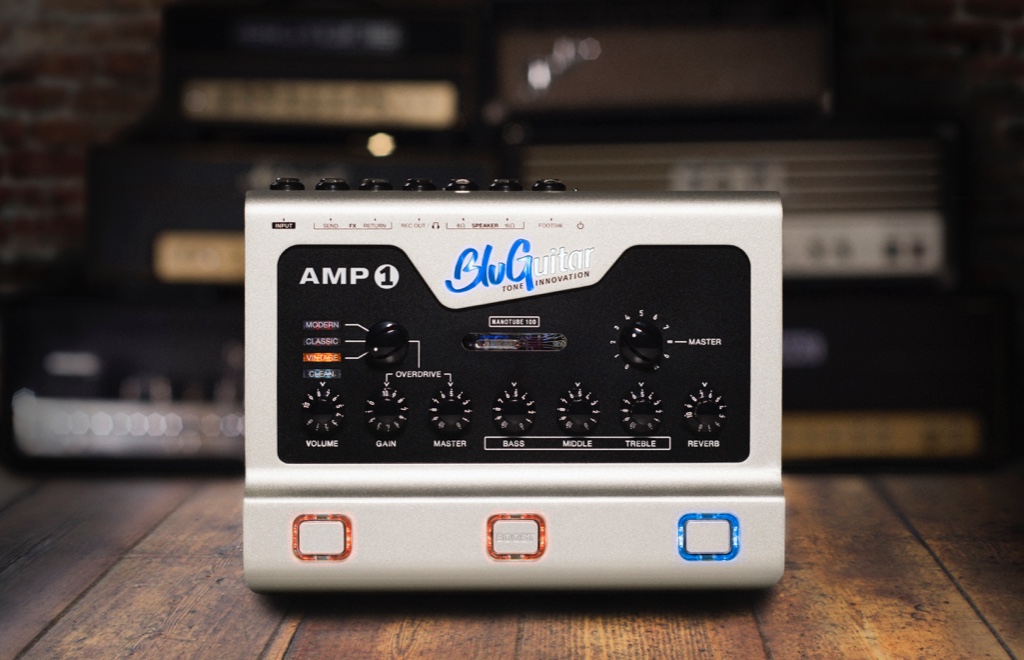