ANAHEIM, CALIFORNIA, January 25, 2019 — For the better part of three decades, guitar virtuoso Nuno Bettencourt and Washburn have paired up to design and craft the platinum-selling guitarist’s main axes. This incredible partnership resulted in the celebrated N4 guitar, and today Washburn unveiled a market version of the visionary player’s latest Washburn collaboration, the 4N. The new model, whose namesake accompanied Bettencourt on tours and gigs for the last several years, launched at Winter NAMM 2019 in KMC’s Booth #6814 at the Anaheim Convention Center in Anaheim, California.

“Nuno Bettencourt’s storied career is a piece of Washburn’s modern legacy,” said Washburn Vice President & General Manager Gil Soucy. “The partnership has now resulted in a new, totally unique guitar that will thrill experienced players and the next generation of rockers alike. The 4N makes an excellent addition to any player’s collection and offers the chance to experience and reimagine Bettencourt’s distinctive sound.”

The new 4N is crafted with an alder body, ebony fretboard and birds-eye maple neck. It features the Stephens Extended Cutaway, a Seymour Duncan ’59 pickup in the neck position and a Bill Lawrence L-500 in the bridge. A Floyd Rose Original Tremolo unit is paired with a Kahler nut, and a single volume control and three-way selector switch round out the guitar’s electronics.

The team at the Washburn Custom Shop went to pain-staking lengths to capture and recreate the uniqueness of Nuno’s 4N. Proving the exacting precision and dedication of Washburn’s guitar makers, the head of WCS Chris Meade even created a custom set of tools to accurately measure the neck on Bettencourt’s personal 4N. From that point forward, every effort was made to get the feel and look captured perfectly.

Nuno Bettencourt was launched into the annals of rock history as lead guitarist for the platinum-selling band Extreme in the 1980s, and has since developed a career as an acclaimed solo musician, as Musical Director for the multi Grammy Award-winning songwriter Rihanna and a member of Steve Vai’s touring super group of guitarists Generation Axe.

About Washburn:
An authentic American original since 1883, Washburn Guitars has been designing and manufacturing stringed instruments —guitars, mandolins, banjos, and ukuleles— for some of the biggest names in rock, folk, and blues who have made some of history’s most famous music with a Washburn. While its roots are firmly planted in providing some of history’s most well known, best valued, and best selling acoustic and Americana instruments, Washburn is committed to fulfilling the highest dreams of today’s players, at every level, with a complete line of contemporary Acoustic Guitars, Electric Guitars, Bass Guitars, Americana and Ukuleles, Signature Series Guitars, and Accessories. Washburn is based in Chicago, Illinois and is a division of JAM Industries USA. For more information about Washburn, visit www.washburn.com. 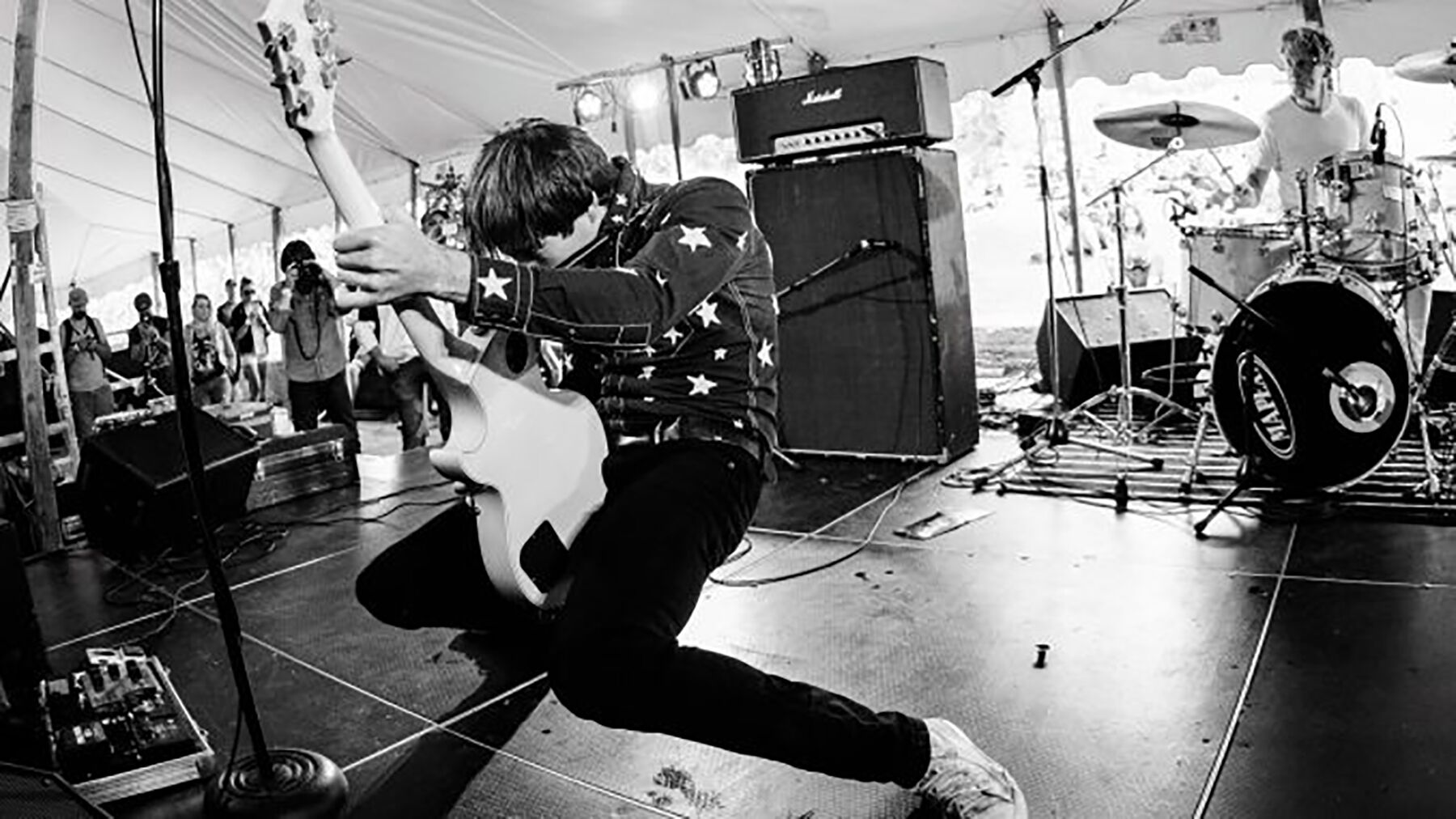