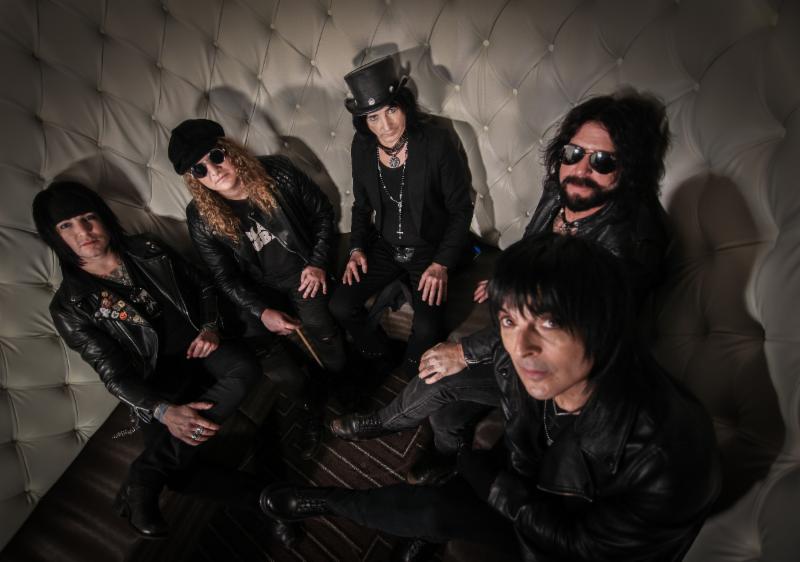 Hot on the heels of the success of their last record, "The Missing Peace", L.A. Guns is ready to attack again with the new album, "The Devil You Know”. The album is set for release March 29th via Frontiers Music Srl. New Single "Stay Away" Out Now.

Sonically, "The Devil You Know" covers a lot of ground and incorporates influences from Black Sabbath to Led Zeppelin to Kyuss to The Hellacopters, all while distinctly sounding like L.A. Guns. The band is rejuvenated and inspired after relentless touring and are literally taking no prisoners.

"After the success of 'The Missing Peace' a lot of people requested that the next record stay on track with the more metal side of the band's music, which is my personal favorite side of the band," says Tracii Guns. He continues, "I drew from my typical influences of NWOBHM [New Wave Of British Heavy Metal], while still not forgetting my earlier influences of the late '60s and early '70s . I wanted to lead with the track "Stay Away" because it’s a familiar L.A. Guns sound, but even a bit more metal. Something to get everyone’s palate wet."

"Its loaded with attitude and most of it bad," says vocalist Phil Lewis of the album's lyrical content. "You want a love song f*** off and listen to Journey. They say write about what you know, and lord knows we've all known some evil bitches and dudes that have gone out of their way to make life difficult for us. We say unanimously from the whole band f*** you, we're going places you could only dream about. We know what it's like to be put down, poked, ridiculed...but guess what, looks like we get the last laugh. This band has always been fueled by adrenaline and anger and this record is a glimpse inside the carnival of rage that dwells deep inside our collective souls. Not much sunshine and hold tight to your lollipop...this is gonna be a fast, loud, bumpy ride!"

L.A. GUNS are truly one of the great American hard rock bands of the last 30 years. Since their self-titled debut in 1988 to the widely praised 2017 comeback album "The Missing Peace", L.A. GUNS, led by Tracii Guns and Phil Lewis, have always delivered solid rock ‘n roll to their fans.

This current incarnation of the band has been touring non-stop and the cohesiveness of the unit, not to mention Phil’s stunning and unique vocals and Guns’ mind-bending guitar playing, are on full display here. A must hear and listen for all fans of the band, both new and old! 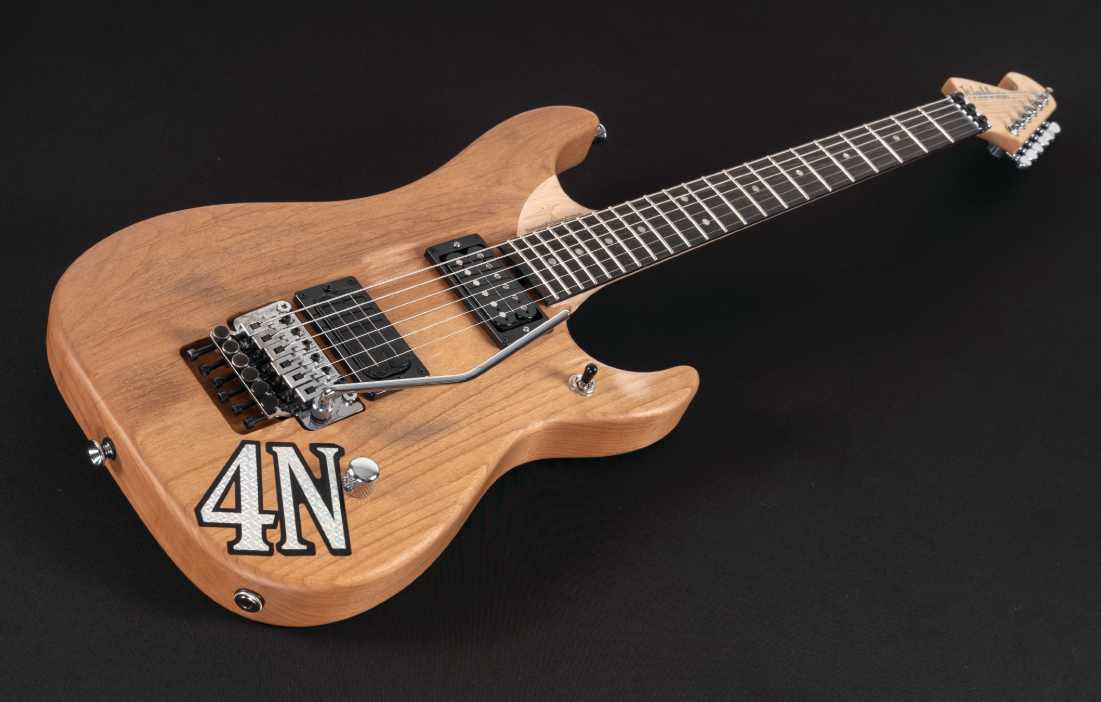 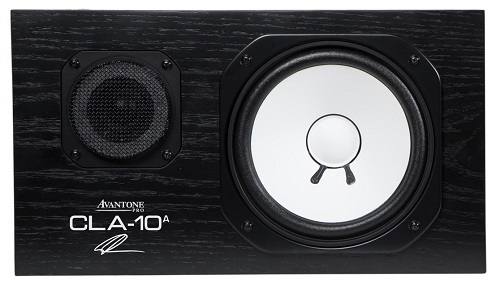