These models and their accompanying finishes represent the latest expansion of the Revstar series,conceived in the style of ‘60s-era European and Japanese café-racer motorcycles. The streamlined craftsmanship these vintage machines have inspired in the design of the Revstar line makes for an exceptionally precise, responsive instrument that will galvanize the guitarist in improvised jams and studio sessions alike.

The just-released models incorporate exciting new woods, hardware and electronics that evoke a brash yet classic character.In the 700 series, Yamaha is introducing two models: the RS702B in Black and the RS720BX in Vintage White. The RS702B takes the popular RS720B with Bigsby vibrato tailpiece and replaces its humbucker pickups with P-90 pickups, giving the guitarist a rich, warm, focused sound to explore. The RS720BX enhances the Filter Tron look of the pickups with more traditional chrome pickup covers for a classic, elegant look.

In the RS502T lineup, Yamaha is adding the RS502TFM in the popular Ash Gray and Vintage Japanese Denim finishes. The RS502TFM builds on the RS502T by adding attractive flame maple tops for a textured, rippled effect.

In addition to these three limited-edition models, the standard-edition RS820CR will now also be available in Brushed Black and Brushed Teal. This model also gets an update with a handsome black aluminum pickguard, reflecting the attention to detail and artistry that has won the Revstar accolades and awards since its inception.

The RS820CR in Brushed Teal. Also available in a similar Brushed Black.

The limited-edition Revstar models present a rare opportunity for collectors and enthusiasts:
Yamaha will be shipping only 100 of each finish of the RS502TFM and 30 each of the RS702B and RS720BX to the United States.

Yamaha designed the Revstar series with painstaking attention to detail, seeking input from professional guitarists and other experts from around the globe. Stunning colors and finishes complement the sleek body contours,while hand-wound pickups and materials perfectly match each instrument’s character. Yamaha engineers designed a proprietary Dry Switch to enhance the tone of six guitars in the Revstar line, offering the versatility of a coil split and helping to deliver a tone that distinguishes Revstar from the rest of the pack.

“These stunning new finishes are in line with Revstar’s overarching raw-power, high-performance aesthetic of vintage street-racing motorbikes,” said Dennis Webster, marketing manager, Yamaha Guitars. “Revstar guitars are meticulously crafted to sound as good as they look. We spent years perfecting these models, making certain that Revstar guitars include the right balance of engineering, technology and innovation that will inspire players who seek to go beyond the ordinary.”

The Revstar line of guitars has been honored as a winner of the Japan Institute of Design Promotion’s Good Design Award, the Red Dot Award: Product Design, and the MMR Dealer’s Choice Award for Electric Guitar of the Year.

Pricing and shipping for the new models and finishes for Yamaha Revstar guitars are to be determined. 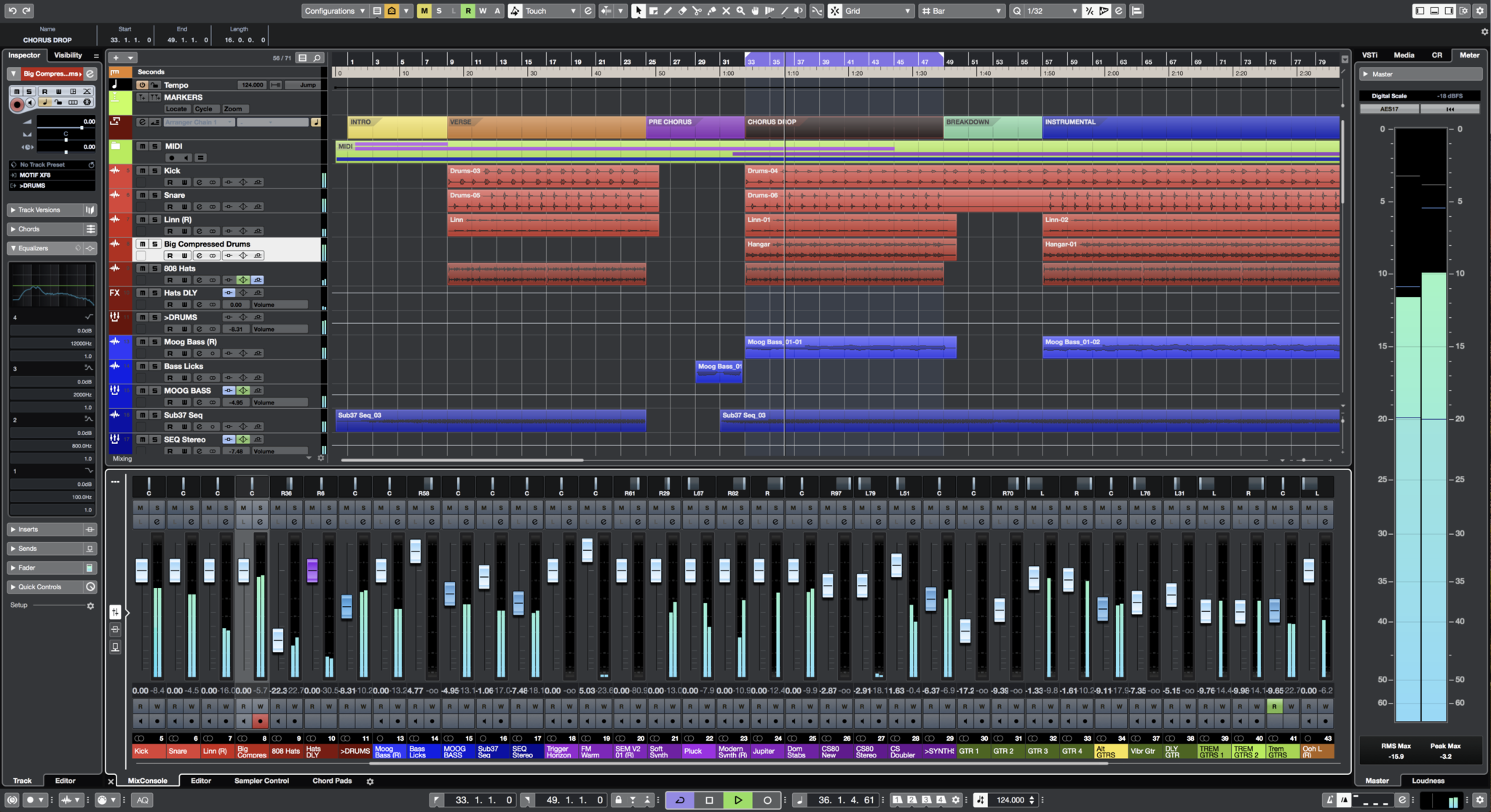 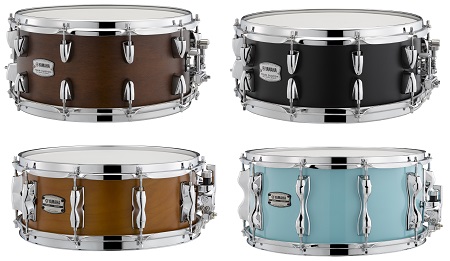