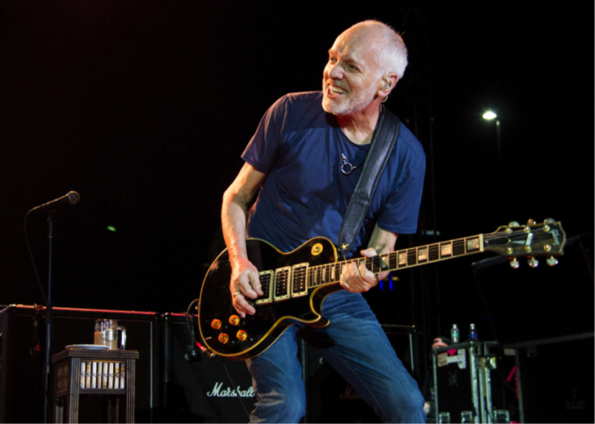 While Frampton remains at the top of his game, having recently performed as part of “I Am the Highway: A Tribute to Chris Cornell” concert as well as receiving the Les Paul Innovation Award at the 2019 NAMM Show’s 34th annual TEC Awards, he has decided to retire from regular vigorous touring at the end of this year.

As a result, he has confirmed plans for Peter Frampton Finale—The Farewell Tour presented by SiriusXM, an approximately 40-date run this summer and fall, produced by Live Nation.

Frampton explains, “I’m a perfectionist and I do not want to go out there and feel like, ‘Oh I can’t, this isn’t good.’ That would be a nightmare for me. It’s my passion, I’ve been playing guitar for 60 years. Started when I was eight and now I’m 68. So, I’ve had a very good run.” He adds, “The reason I’m calling it the ‘farewell tour,’ again, is because I know that I will be at the top of my game for this tour and I will make it through this and people won’t be saying, ‘Oh you know, he can’t play as good.’ I can. But we just don't know for how long.”

For more information, watch the interview on CBS “This Morning: Saturday” HERE:

The tour will feature special guest Jason Bonham’s Led Zeppelin Evening, as well as Julian Frampton on the west coast stops, with additional surprise guests to appear on select dates. Tickets will go on sale to the general public next Friday, March 1 at 10am local time (check local listings for pre-sale information). VIP packages will also be available at www.frampton.com. $1 of every ticket sold, as well as any donations, will benefit The Peter Frampton Myositis Research Fund at Johns Hopkins, a newly established fund by Frampton and Johns Hopkins, where he’s being treated.

Peter Frampton remains one of the most lauded artists in rock history. He recently celebrated the 43rd anniversary of his fifth solo album, Frampton Comes Alive!, one of the top-selling live records of all time, with over 17 million copies sold worldwide.

At age 16, he was lead singer and guitarist for British band The Herd. At 18, he co-founded one of the first super-groups, seminal rock act Humble Pie. His session work includes collaborations with such legendary artists as George Harrison, Harry Nilsson, David Bowie, Jerry Lee Lewis, Ringo Starr, John Entwistle, Mike McCready and Matt Cameron (Pearl Jam), among many others.

Frampton has appeared as himself on television shows “The Simpsons” and “Family Guy.” He also served as technical advisor on Cameron Crowe’s 2000 film Almost Famous as well as appearing in it and writing songs for the soundtrack. In 2007 he won the Grammy Award for “Best Pop Instrumental Album” for Fingerprints and in 2014 was inducted into the Musicians Hall of Fame. 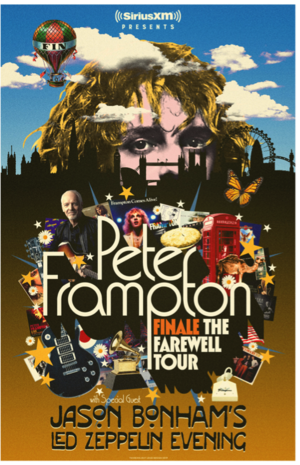 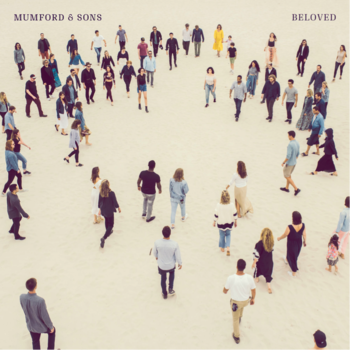 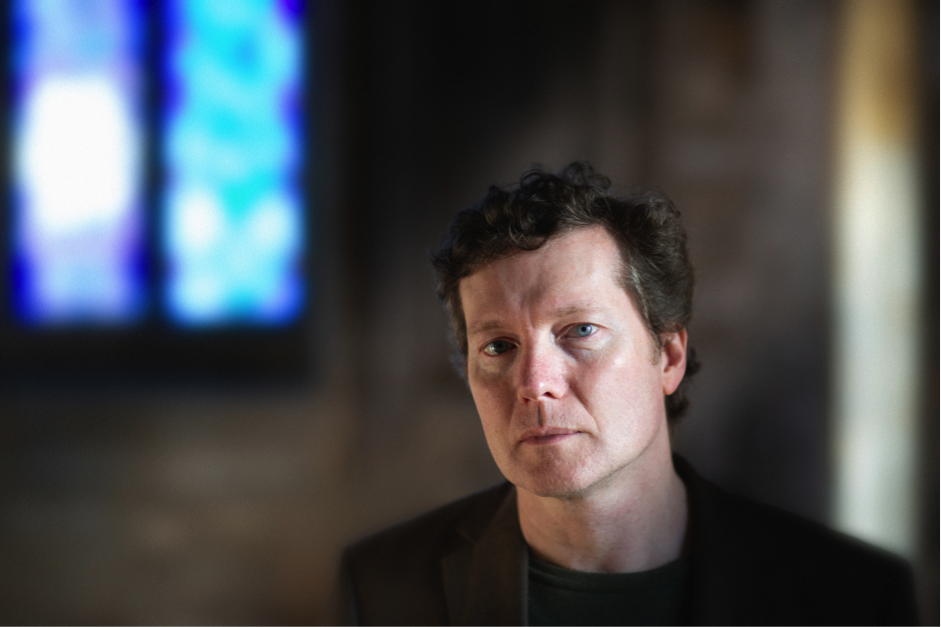