Alan Parsons Releases Video For 'I Can't Get There From Here'

Grammy Award winning, legendary music icon and master of progressive rock, Alan Parsons will return with a new album, “The Secret” on April 26, 2019 via Frontiers Music Srl. Alan has released a new video for the second single from the album, "I Can't Get There From Here."

The first single "Miracle", featuring Jason Mraz on vocals, can be streamed HERE:

With his long-standing previous APP collaborators, guitarist Ian Bairnson, drummer Stuart Elliott and orchestral arranger Andrew Powell, Alan dropped the “Project” identity for Alan Parsons’ “Try Anything Once” in 1994. The partnership continued for “On Air” in 1996 and “The Time Machine” in 1999. During this time, the first incarnation of “Alan Parsons Live Project” toured extensively all over the globe. Following Alan’s relocation to California in 1999, a brand new Live Project band was formed in 2003. Another band reshuffle happened in 2010. The current live band consists of Alan on acoustic guitar, keyboards and vocals, P.J. Olsson on vocals, Tom Brooks on keyboards, Guy Erez on bass, Jeff Kollman on guitar and vocals, Danny Thompson on drums, Todd Cooper on sax, percussion and vocals, Dan Tracey on guitar and vocals. 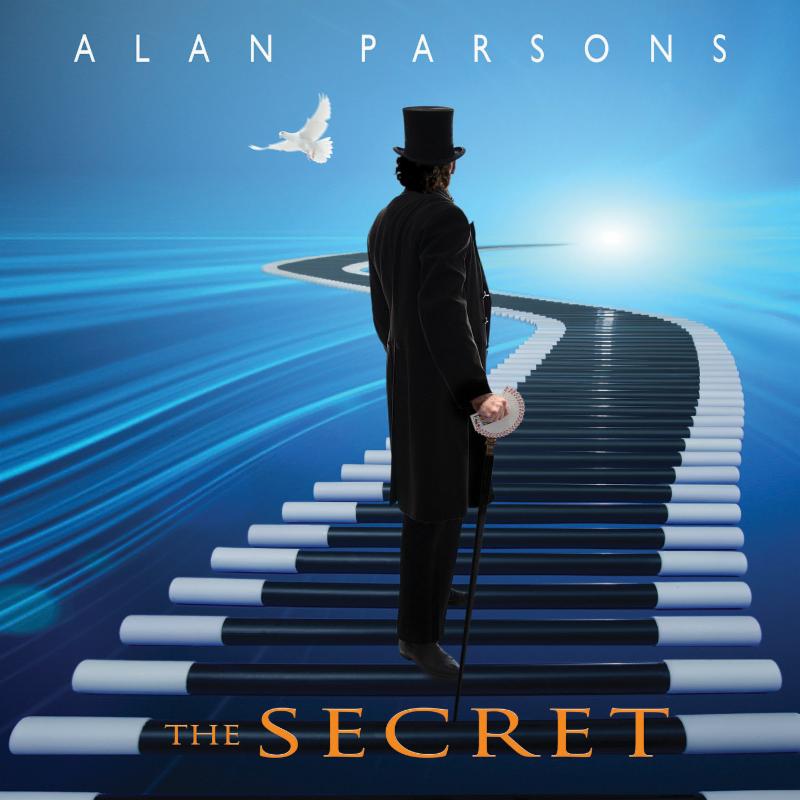 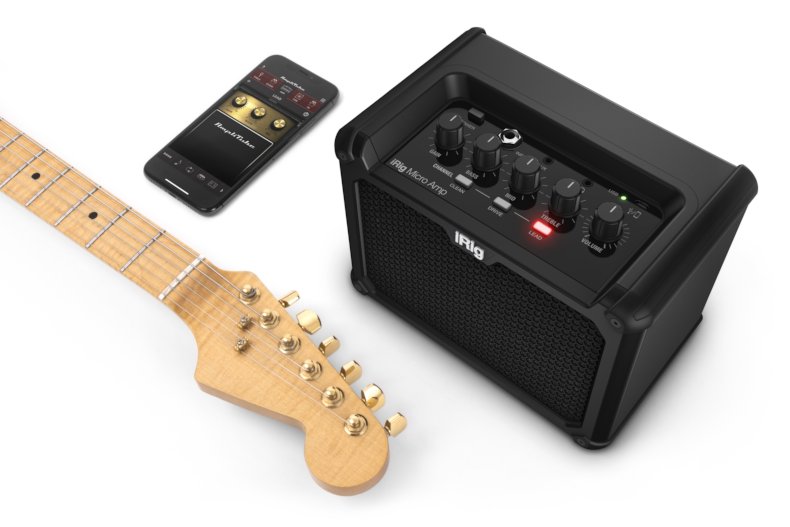