Any prog fan should be lucky John Arch can pop into our world every few years with Jim Matheos and give us something as magnificent as 'Winter Ethereal'.

Together, John Arch and Jim Matheos have crafted yet another sparkling jewel that is nothing short of a treat for the ears, the mind, and the heart.

Arch / Matheos have released their second studio album "Winter Ethereal," today via Metal Blade Records. Also today, the band has also released a video for the track "Tethered." Check out the video at: https://www.youtube.com/watch?v=7ANTKF6BkrY

Order the album now at: metalblade.com/archmatheos - where the album can also be pre-ordered in the following formats:

*exclusive bundles with shirts, plus digital options are also available! 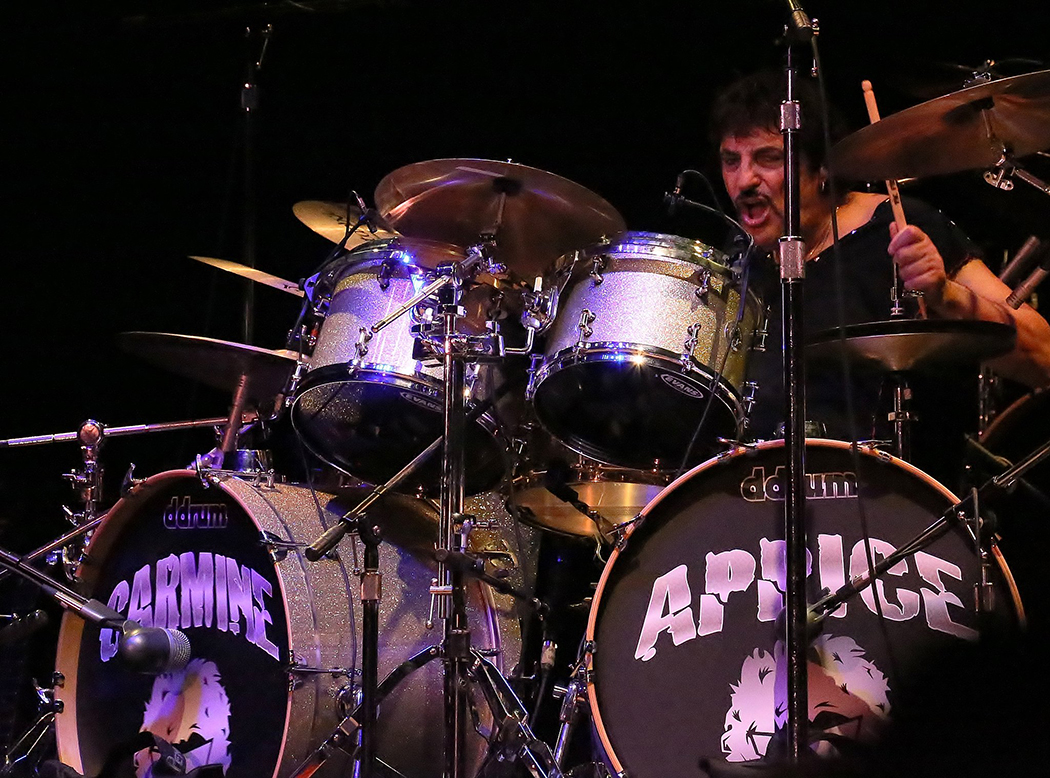