Poster and logo created and designed by Roger Dean

At every show on this must-see best-of-British-rock show--also featuring Asia with the return of founding member Steve Howe in a special performance, John Lodge of The Moody Blues, and Carl Palmer's ELP Legacy with guest vocals by Arthur Brown-Roger Dean will be in the venue's reception/foyer area with an exhibition of his artwork. He will also be available to sign merchandise including "The Royal Affair Tour" poster which he created and designed. His work--known for striking other-worldly landscapes--has sold more than one hundred million copies worldwide.
YES, the most enduring, ambitious, and virtuosic progressive band in rock history, is Steve Howe (guitar--joined 1970), Alan White (drums since 1972), Geoff Downes(keyboards; first joined in 1980), Jon Davison (vocals since 2011) and Billy Sherwood(guitar/keyboards in the 1990s and the late Chris Squire's choice to take over bass/vocals in 2015), with Jay Schellen on additional drums.
"The Royal Affair Tour" commences on what would have been John Wetton's 70th birthday (June 12), so there will be a special celebration of his life at the Bethlehem, PA show. And Alan White's 70th birthday (June 14) will be celebrated YES-style at the Farmingdale, New York show.
The tour dates for "THE ROYAL AFFAIR TOUR" are as follows:
^On sale TBD

YES (L-R): Geoff Downes, Steve Howe, Alan White, Jon Davison, Billy Sherwood
Photo Credit: Gottlieb Bros.
About YES:
Founded in 1968 by the late Chris Squire and Jon Anderson, Grammy-award winning recording artists YES has created some of the most important and influential music in rock history, such as iconic pieces "Roundabout," "Close to the Edge," "I've Seen All Good People," "Owner of a Lonely Heart," "Starship Trooper," and countless others. The 2017 Rock & Roll Hall of Fame inductees' albums, including Fragile, Close to the Edge, Tales from Topographic Oceans, Relayer, Going For the One and 90125, have been certified multi-platinum, double-platinum, platinum, and more by the RIAA, and have sold over 50 million records total during the band's long and successful career that has so far spanned over five decades. In 2018, the band triumphed with their acclaimed and hugely successful #YES50: Celebrating 50 Years of YES tour. In the summer of 2019, the band is headlining their "The Royal Affair Tour" in North America. This must-see best-of-British-rock show also features Asia with the return of founding member Steve Howe in a special performance, John Lodge of The Moody Blues, and Carl Palmer's ELP Legacy with guest vocals by Arthur Brown. Among the world's most influential, ground-breaking, and respected progressive rock bands, YES continue creating masterful music that inspires musicians, fans and music lovers around the world.
www.yesworld.com
www.facebook.com/yestheband
twitter.com/yesofficial
https://www.youtube.com/user/yesofficial
www.instagram.com/yesofficial
soundcloud.com/yesofficial
Tagsprog rockRoger Deantouryes 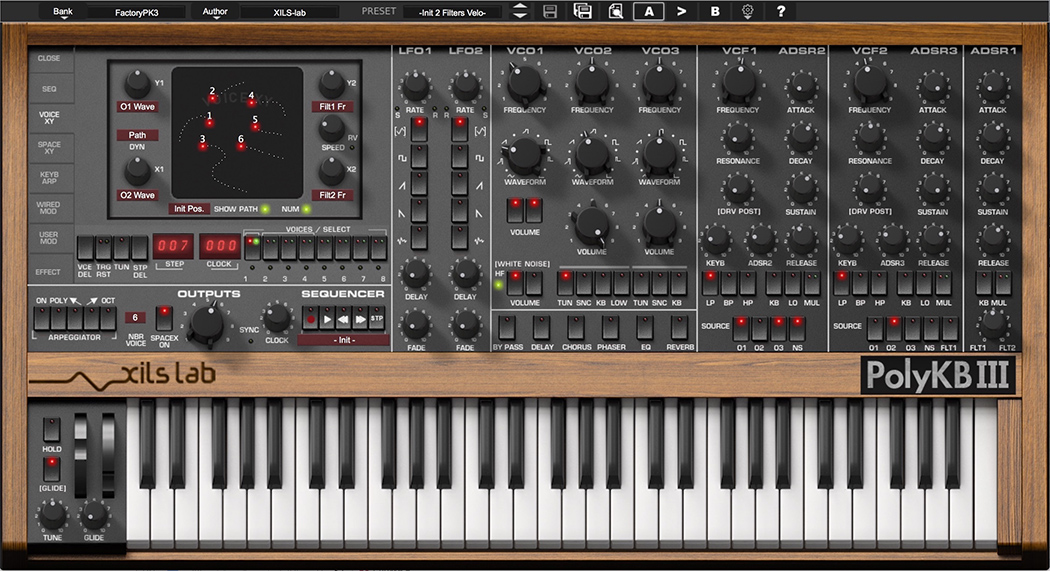 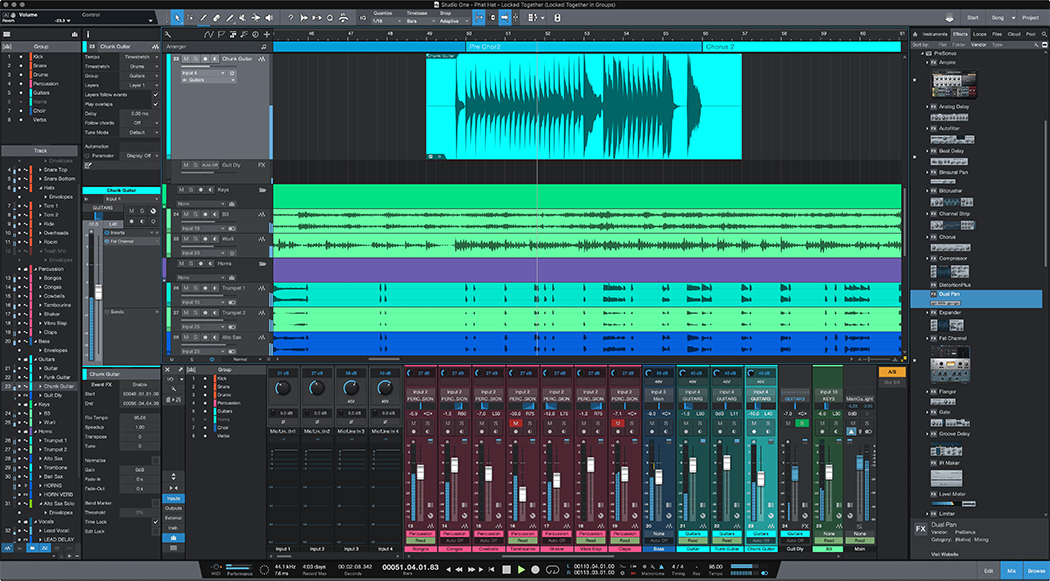