MÜNCHEN, GERMANY: fresh from turning heads and opening ears on both sides of the Atlantic, having showcased Eurorack module and desktop versions of its DELTA CEP A paraphonic semi-modular synthesizer — serving up nine essential synthesis ‘modules’ melded together to form a potent yet straightforward starting point to the ever-widening world of the Eurorack small-format modular system — starting with an award-winning appearance at The 2019 NAMM Show in Anaheim, CA (January 24-27), followed by another head-turning, ear-opening Stateside showcase at Synthplex 2019 in Burbank, CA (March 28-31), then moving closer to home for an appearance at SUPERBOOTH19 in Berlin (May 9-11), before making its well-travelled way to support SynthFest France 19 in Nantes (7-9 June), cutting-edge sound synthesis specialist Radikal Technologies is proud to announce all-round availability of its latest creation through a growing global network of authorised dealers...

Radikal Technologies’ DELTA CEP A can function as a standalone synthesizer or — when removed from the chassis — a 68HP-occupying Eurorack module forming the centre of a powerful modular voice. Whichever way it is brought into play — purchasable as a desktop paraphonic semi-modular synthesizer or Eurorack paraphonic semi-modular synthesizer module, the deftly-designed DELTA CEP A is the perfect starting point for any modular user. Undeniably it lives up to the PARAPHONIC- MODULAR wording boldly blazoned across its featured-packed fascia.
For the benefit of the uninitiated, a paraphonic synthesizer is one where all of the notes generated go through a single filter and VCA (Voltage Controlled Amplifier) combination. “Paraphonic synthesizers can be played polyphonically, because their oscillators allow for independent pitching according to chords.” So states the DELTA CEP A owner’s manual, before positing: “Polyphonic oscillator control allows for multiple voices to be played simultaneously, which is ideal for pad sounds. The DELTA CEP A sounds particularly good in paraphonic mode, because it consists of two oscillators per voice, which provide a nice beating effect when two oscillators are detuned against each other.”

On the face of it, a semi-modular synthesizer has hardwired connections for its most essential sound generating and altering attributes — as opposed to a modular synth system, where the user has to establish all the connections between the separate modules with patch cables to generate tones and sound effects. “So much freedom can quickly become confusing,” claims that owner’s manual. “That’s why semi-modular systems such as the DELTA CEP A have pre-wiring, which greatly simplifies entry into the world of modular systems and, ultimately, electronic sound generation.” As such, users can play the DELTA CEP A right out of the box, but, of course, can boldly go a step further and add their own patching.

Perusing the DELTA CEP A’s featured-packed fascia from left to right immediately introduces its uniqueness when pitched headlong into a competitive world where Eurorack edges towards ubiquity. Underpinning that uniqueness is the INTERPOLATOR. In a nutshell, this intriguing section has an ability to store so-called ‘snapshots’ of sound creations into the DELTA CEP A’s internal memory; moreover, users can consequently play those snapshots sequentially, creating cool sonic sequences. Saying that, they can cleverly create smooth transitions from one snapshot to another, allowing for some stunning sound morphing effects! Independent from the INTERPOLATOR itself, the snapshot memories can also be used as preset memories, and are filled with wonderful sounds from Radikal Technologies’ team of skilled sound designers.

DELTA CEP A also packs a well-equipped MIDI (Musical Instrument Digital Interface) to CV (control voltage) interface in its aptly-monikered MIDI2CV section — significant when wanting to use the instrument in PARAPHONIC mode, meaning users can play chords, transforming the DELTA CEP A into the perfect pad and ensemble section. The MIDI2CV section helpfully has additional outputs for connecting to external Eurorack modules, and a dedicated digital bus for controlling Radikal Technologies’ radical-sounding RT-311 SWARM OSCILLATOR — an advanced DSP-driven oscillator Eurorack module that, as implied by name, goes far beyond the realms of standard oscillator fare, firstly thanks to two oscillators that can both build swarms of (up to eight) oscillator ‘clones’ capable of being pitched in musical intervals, chords, clusters, or fat detunes, dutifully backed by having all parameter settings saveable as interpolatable snapshots, enabling even more radical results — directly with notes and chords to layer additional voices in monophonic and chords mode.

Moving more speedily along, the LFO 1 section features five waveforms, MIDI and clock synchronisation, and an invertible DEPTH control for modulation purposes. Providing up to eight oscillator clones of its own, DELTA CEP A’s single swarm oscillator is accessed via the SWARM OSC section; PARAPHONIC play mode (allowing four voices to be simultaneously played), PITCH quantisation, and easy tuning (DETUNING) access are amongst its edited highlights. However, more familiar territory follows thereafter; the MIXER section mixes the outputs from the swarm oscillator and the noise source or an external signal for the filter. Familiarity continues with the powerful VCF (Voltage Controlled Filter) section, centred around an analogue 12 dB multimode filter alongside a stereo digital emulation of that 12 dB multimode filter, plus a digital 24 dB lowpass filter. Furthermore, an ADSR section supplies an envelope generator with snappy-sounding curves, together with ATTACK and DECAY voltage control inputs. Its VCA neighbour can be controlled by either the ADSR envelope or GATE signal, while also providing external inputs for the following FX processor section — itself really representing the icing on the DELTA CEP A’s advanced audio engine with mind-blowing modulated stereo delay effects, as well as chorus, flanging, and phasing par excellence!

Encompassing no fewer than 23 knobs, 14 buttons, 28 RGB LEDs, 14 outputs, and 17 inputs straightforwardly spread across its feature-packed facia, DELTA CEP A duly delivers on its potent potential for serious synthesis — still further boosted by adding additional modules. Carefully chosen connectivity provides users with welcomed freedom to integrate it into their existing Eurorack small-format modular system. Or opt to use it as an independent standalone synthesizer with Radikal Technologies’ desktop-destined alternative, courtesy of the tailor-made chassis — complete with integrated stereo OUTPUT; stereo FX-INPUT; MIDI IN, OUT, and THRU; and DC 12-19V, 2A DC-IN connections, plus onboard ON/OFF switch.

Those transatlantic trade show attendees who witnessed whichever version of the DELTA CEP A in action or even spent some time trying one out for themselves will surely be happy to hear that they can consider adding one (or more) to their own studio or stage setups now that they are available all over the world from Radikal Technologies’ growing global network of dealers. 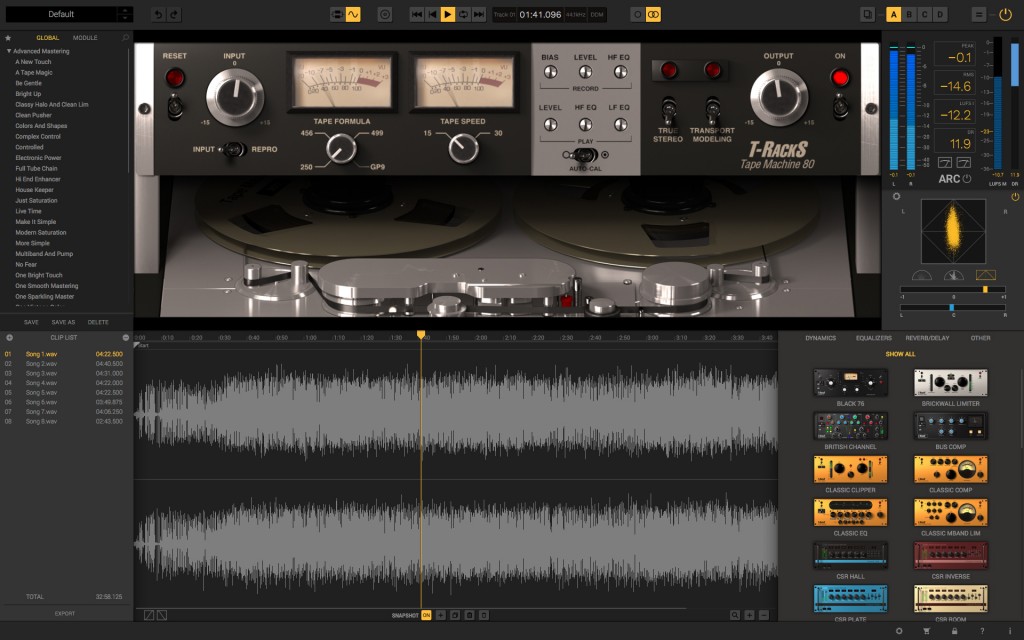 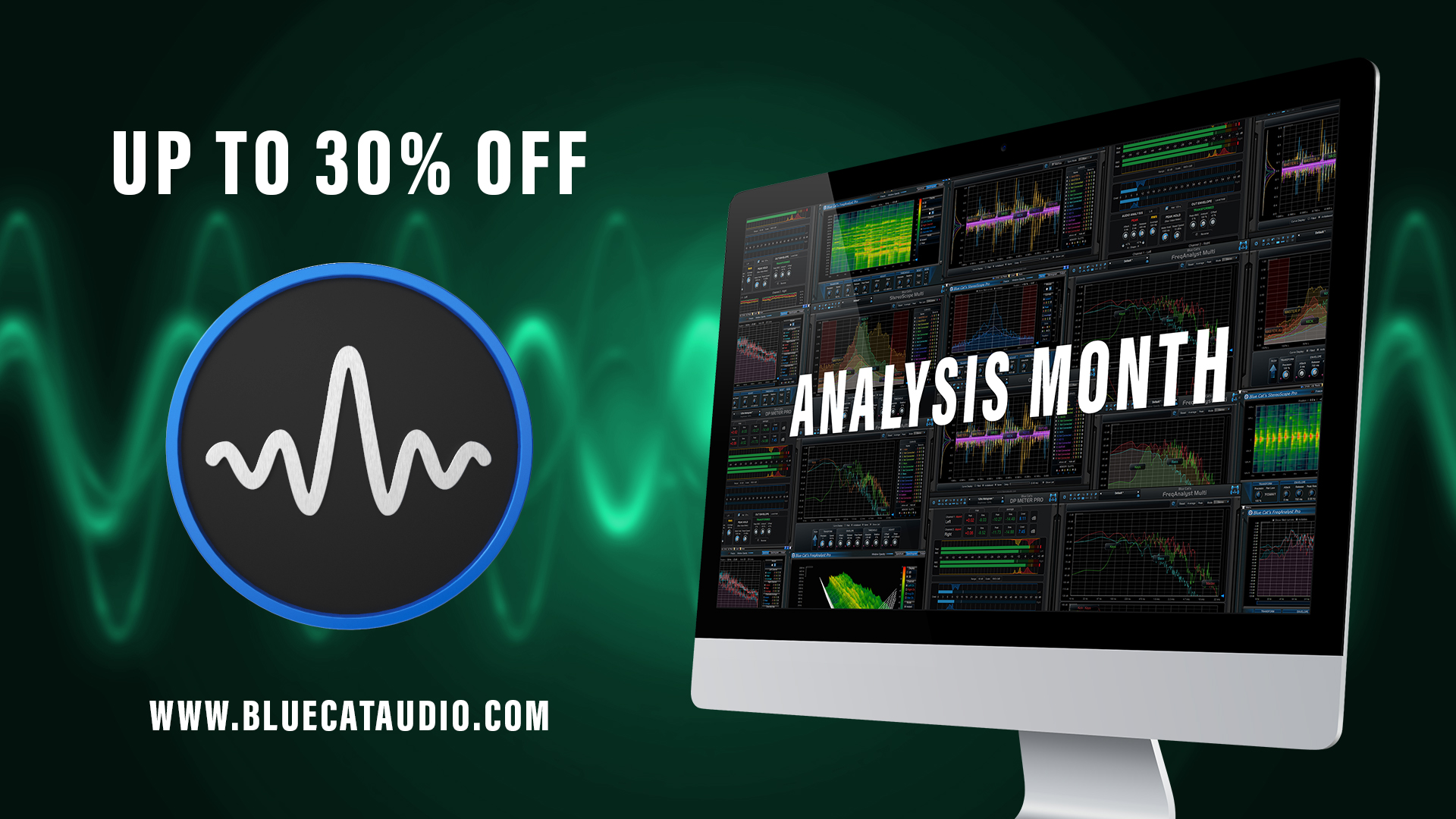