Authorized by all band members!

Giant emerged from the ashes of chart hitmakers Simon Dupree and the Big Sound to become standard-bearers of the Seventies progressive movement. Their career often paralleled Genesis, their neighbours in the record racks, but while they frequently fought shy of commerciality – largely due to their pop past – and paid the price in sales terms, their uncompromising attitude won them a strong following in continental Europe.

They also enjoyed cult status in the States. When Frank Zappa was asked in 1978 who he was currently listening to, he namechecked Queen and Gentle Giant. (Coincidentally, Roy Thomas Baker not only engineered Giant’s earliest sessions but went on to produce the iconic ‘Bohemian Rhapsody’.)

Strictly limited to 2,000 copies, this lavishly presented collection is clad in Bob Venables’ new artwork, based on the iconic sleeve created by illustrator and Bowie alumnus George Underwood for the band’s Vertigo label debut in 1970. That full album has been remixed for this release’s Blu-ray disc by prolific rock musician Steven Wilson, whose reputation for remixing prog-rock classics in recent years is second to none. The remix is available in high resolution 96/24 Stereo LPCM, 96/24 5.1 surround LPCM and DTS-HD 5.1 surround mixes, and the instrumental mixes for every track are also included.

The foundation of the set is the dozen albums officially released during Gentle Giant’s 11 years as a recording act – but, for all their studio skills, Giant’s musical abilities were given freest rein on stage. Yet only one live album, 1977’s double vinyl Playing The Fool, was issued in their lifetime, so fans will be in seventh heaven at the prospect of 15 unreleased sets. Covering almost every period of the band’s existence, they allow the individual members’ multi-instrumental abilities to be appreciated to their fullest extent.

Arrangements were changed and refined from tour to tour, including many segues and medleys, so these concert recordings offer year-by-year evidence of the band’s progression. All the music, live and studio, has been remastered by Pete Reynolds, acclaimed for his work on the Wishbone Ash box of 2018.

The audio experience is enhanced by a magnificent 136-page coffee table book. This combines rare photographs and memorabilia with a painstakingly researched history by Alan Kinsman. A fan for 45 years, he has achieved the near impossible by interviewing all members of the band in depth, including Phil Shulman who left brothers Derek and Ray to pilot the band in 1973 after providing much of the initial impetus. The result is a must-read that will unlock many mysteries, clear up misunderstandings and finally give the music the context it deserves. 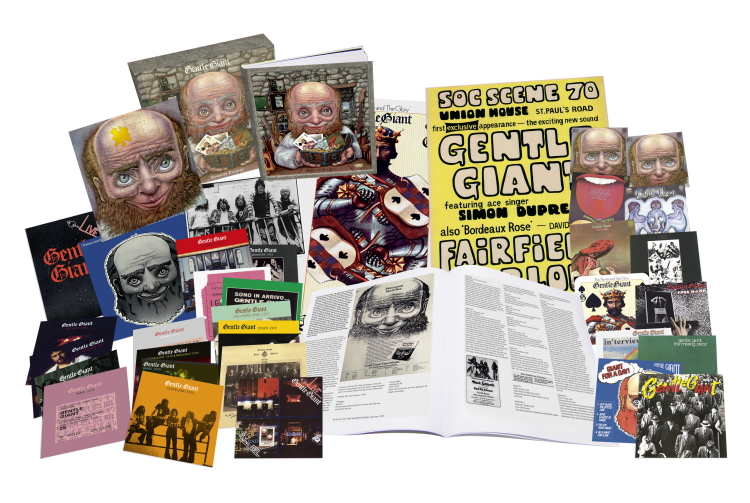 Also exclusive to this limited edition set are:

For too long prog-rock’s best-kept secret, Gentle Giant finally achieved wider recognition in 2015, upsetting the odds to scoop Prog magazine’s coveted Lifetime Achievement Award. Two years later, their home city of Portsmouth honoured their achievements both as a band and individually by inducting them into the Hall of Fame at the Guildhall; Derek went on to become a leading record-business figure, Ray a noted producer.

Unburied Treasure is further recognition that this was a band ahead of its time, and one whose unwillingness to compromise has ultimately enhanced its legacy. 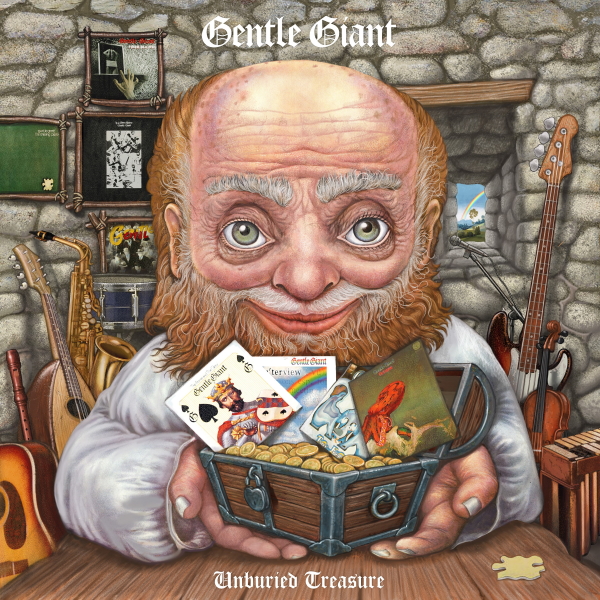 “Giant always set out to have a good time and to make sure the audience had a good time,” says drummer John Weathers. “We’d always go on and see if we could play better than we did the night before. I can’t wait to see this definitive box set.”

Derek Shulman would “like Gentle Giant to be remembered as a group with integrity. It wasn’t done for any other reason than simply being together playing music and challenging ourselves to be better. We hated compromise, and we had a lot of integrity in terms of what the music was about.”

For fans of quality progressive rock, Unburied Treasure is the motherlode. 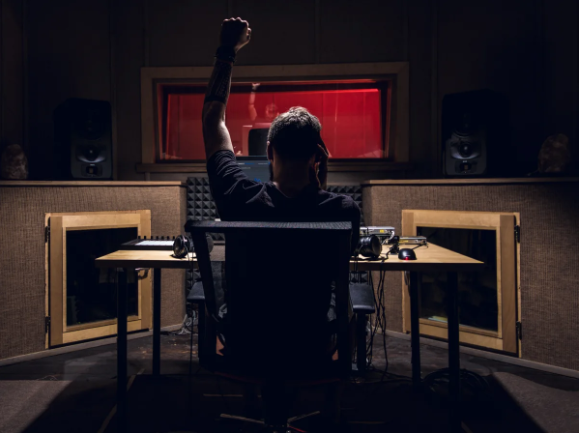 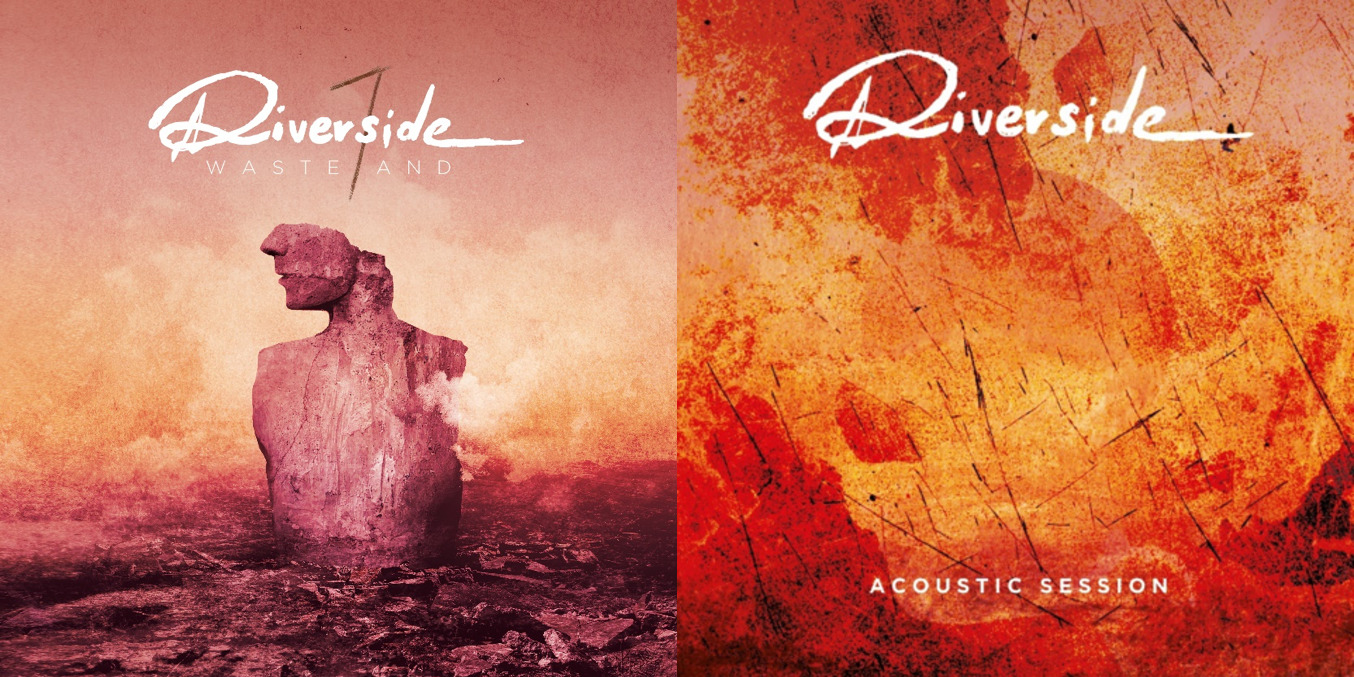