Band & Musician NR, News Releases
byAdministrator
With more than 80 million albums sold and 16 Top 30 hits, Foreigner are universally hailed as one of the most popular rock acts in the world. Foreigner - Double Vision: Then And Now takes viewers behind the scenes as original band members join Mick Jones and Foreigner's current lineup for the very first time in the band's 40-year history.

Both incarnations of the band share the same stage for an epic performance.

Foreigner - Double Vision: Then And Now is available on November 15, 2019 via earMUSIC.

Watch rock 'n' roll history with one of music's most anticipated reunion events via the trailer below as Foreigner — Double Vision: Then And Now celebrates the 40th anniversary of the band’s multi-platinum 1978 album Double Vision with a masterful live performance of the band's biggest hits, filmed at Soaring Eagle Casino & Resort, Mount Pleasant, Michigan, USA.

Original members Lou Gramm, Al Greenwood, Dennis Elliott, Ian McDonald, and Rick Wills take the stage with Mick Jones and Foreigner — Kelly Hansen, Tom Gimbel, Jeff Pilson, Michael Bluestein, Bruce Watson, and Chris Frazier — to rock through some of the best-selling songs that bring back the memories that make it feel like the first time for both long-time fans and new generations.

Says Mick Jones, "This was a show that I will always remember! Sharing the stage with the guys that shaped Foreigner in the beginning and the stellar musicians that carry the flag in the new millennium, was a truly emotional moment."

"We wanted to stage an elaborate production for the very first 'Foreigner - Then And Now' reunion concert," says award-winning executive producer Barry Summers of Rock Fuel Media, who created this explosive rock celebration. "Something unlike any other previous Foreigner show has captured on film, that both visually and sonically breathes new life into their amazing classic songs – the songs that I grew up on — for the fans to enjoy for many years to come. I believe we achieved that in this film and live album."

"Feels Like The First Time" — The song that launched the legacy is performed by original members for the first time in over 30 years.

"I Want To Know What Love Is" — A breathtaking full Gospel rendition that brings the Albert Strickland & Cho'Zen Choir together with both incarnations of the band onstage for the very first time.

"Hot Blooded" — A Flamin' HOT and electrifying encore finale featuring both incarnations of the band together onstage has the entire crowd on their feet and rockin'. 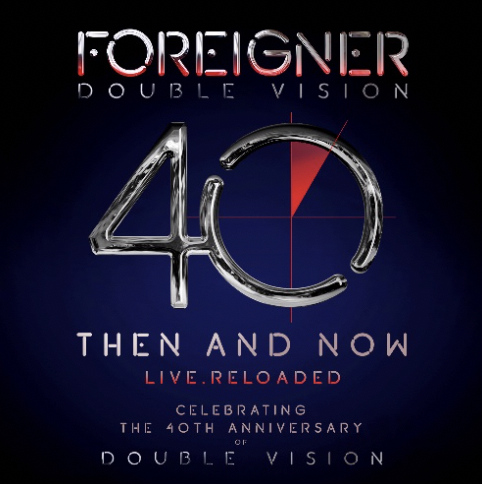 BONUS:
"The Flame Still Burns"
"Fool For You Anyway" 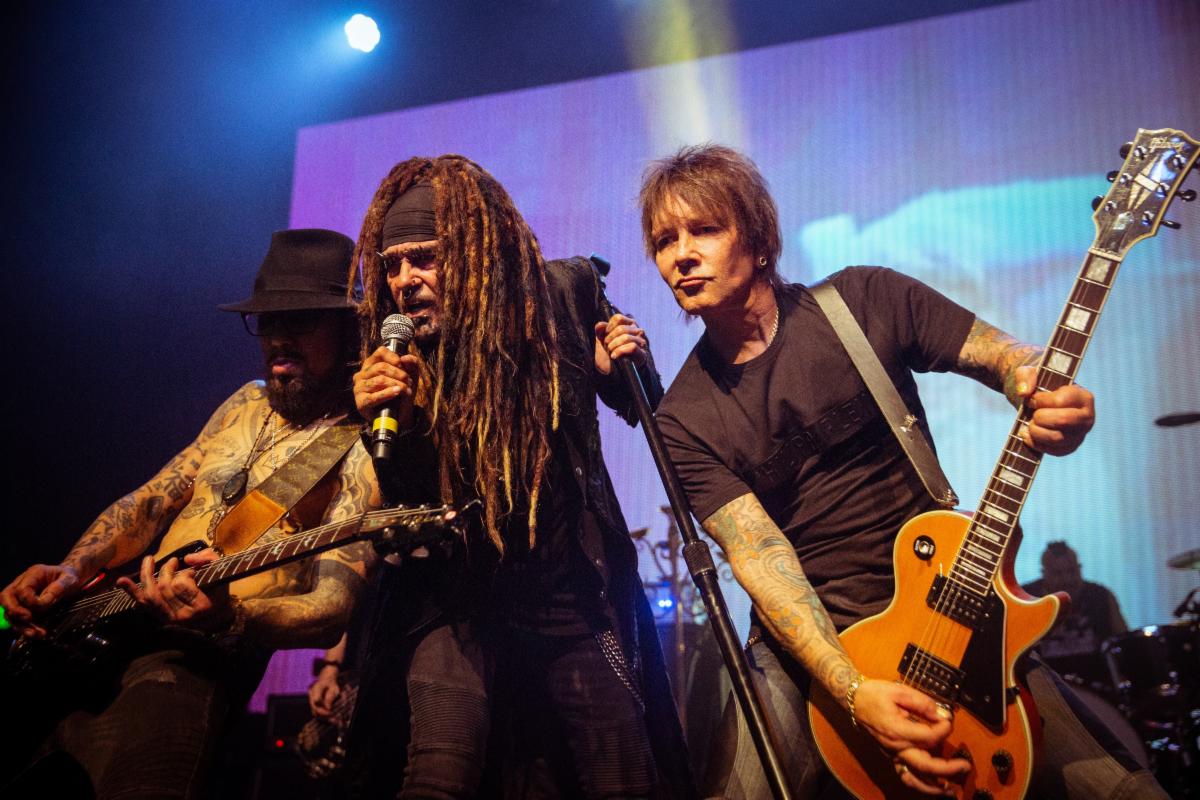 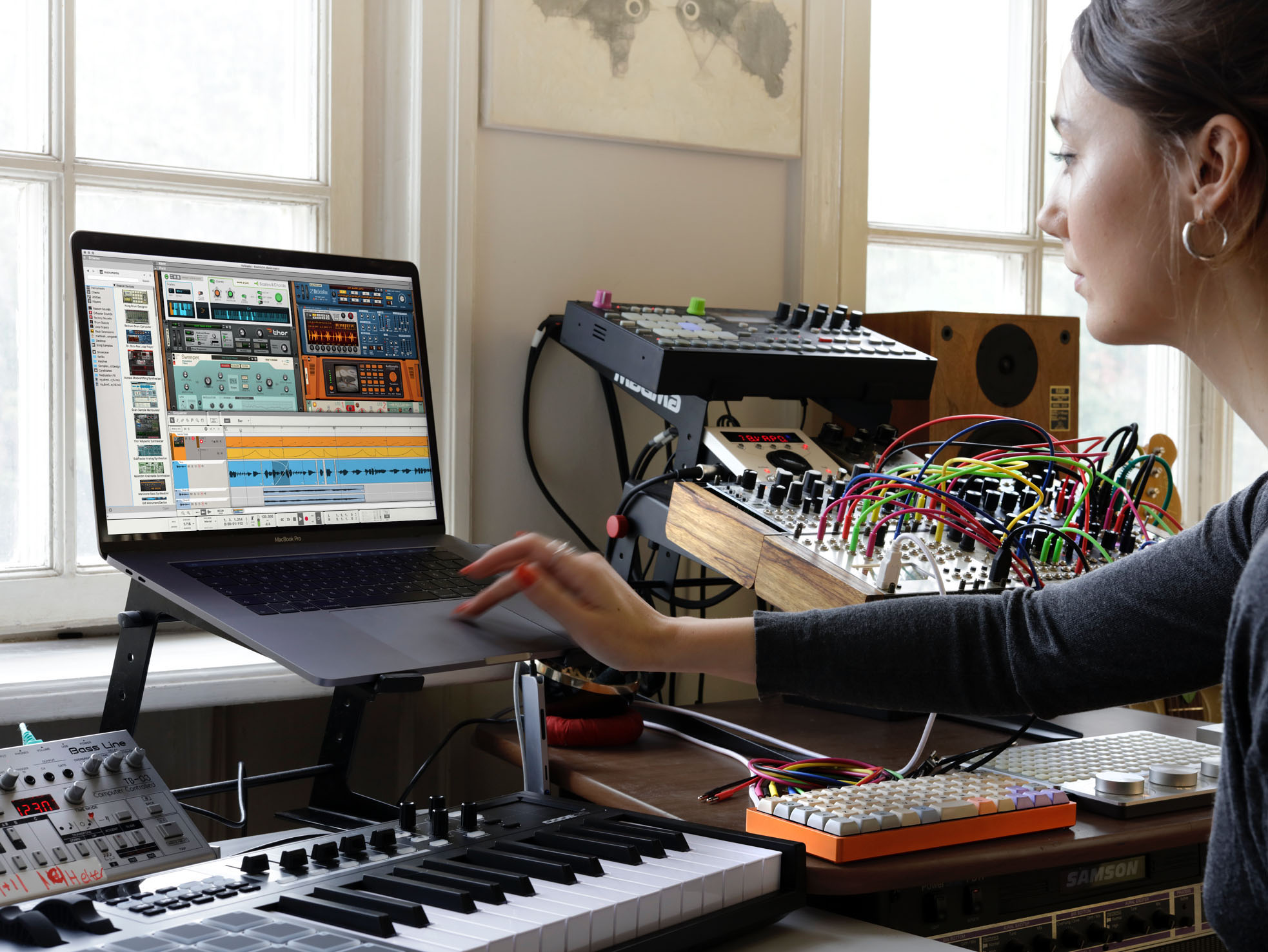