Rise of the Synth: Yamaha Leads a Thrilling Journey Through Synthesizer History with New Film Celebrating 45 Years of Innovation

HAMAMATSU, Japan (September 23, 2019) – In the last half-century, no instrument has had a more profound impact on music and culture than the synthesizer. The other-worldly movie soundtracks of the ‘70s; the percussive, bell-like tones of the ‘80s and the intricate beats that led to the rise of rap and hip hop were all inspired by continuous innovations in synth technology from Yamaha.
Now, to celebrate this illustrious history and to mark the launch of its latest flagship synth, MONTAGE White, Yamaha has created a new film, The Yamaha Synth Story, that takes viewers on a trippy ride through decades of the Yamaha synths that created today’s music world.


This epic journey begins in the ‘70s with the legendary Yamaha CS-80, one of the most celebrated analog synths ever invented. The film takes you through the introduction of FM Synthesis and the Yamaha DX7, the technology behind the sounds of the ‘80s. The story segues into the ‘90s and on into the 21st century to chronicle the rise of powerful synth workstations like EX5 and MOTIF that influenced entire musical genres from pop to hip hop and more. Finally, The Yamaha Synth Story moves into the present with the rise of digital technology and then into the music of the future, with the new MONTAGE White

Along the way there are decade-defining Easter eggs in the film: subtle cultural references that make watching the film even better the second, third or 157th time around. “We’d love to add Easter eggs for all the artists and the iconic songs they recorded on Yamaha synths,” said Nate Tschetter, marketing manager of Yamaha Synthesizers, “but we’d get too many calls from their record companies.”


Then there’s the soundtrack, created entirely with vintage Yamaha synths. “We have an amazing Synth Space at Yamaha with almost every synthesizer we’ve ever made,” said Tschetter. “We set our composers loose in there to record the soundtrack. They were like a bunch of kids in a candy store; they didn’t want the session to end.”


To see and experience the interactive history of Yamaha Synthesizers, go to
YamahaSynth.com/Story 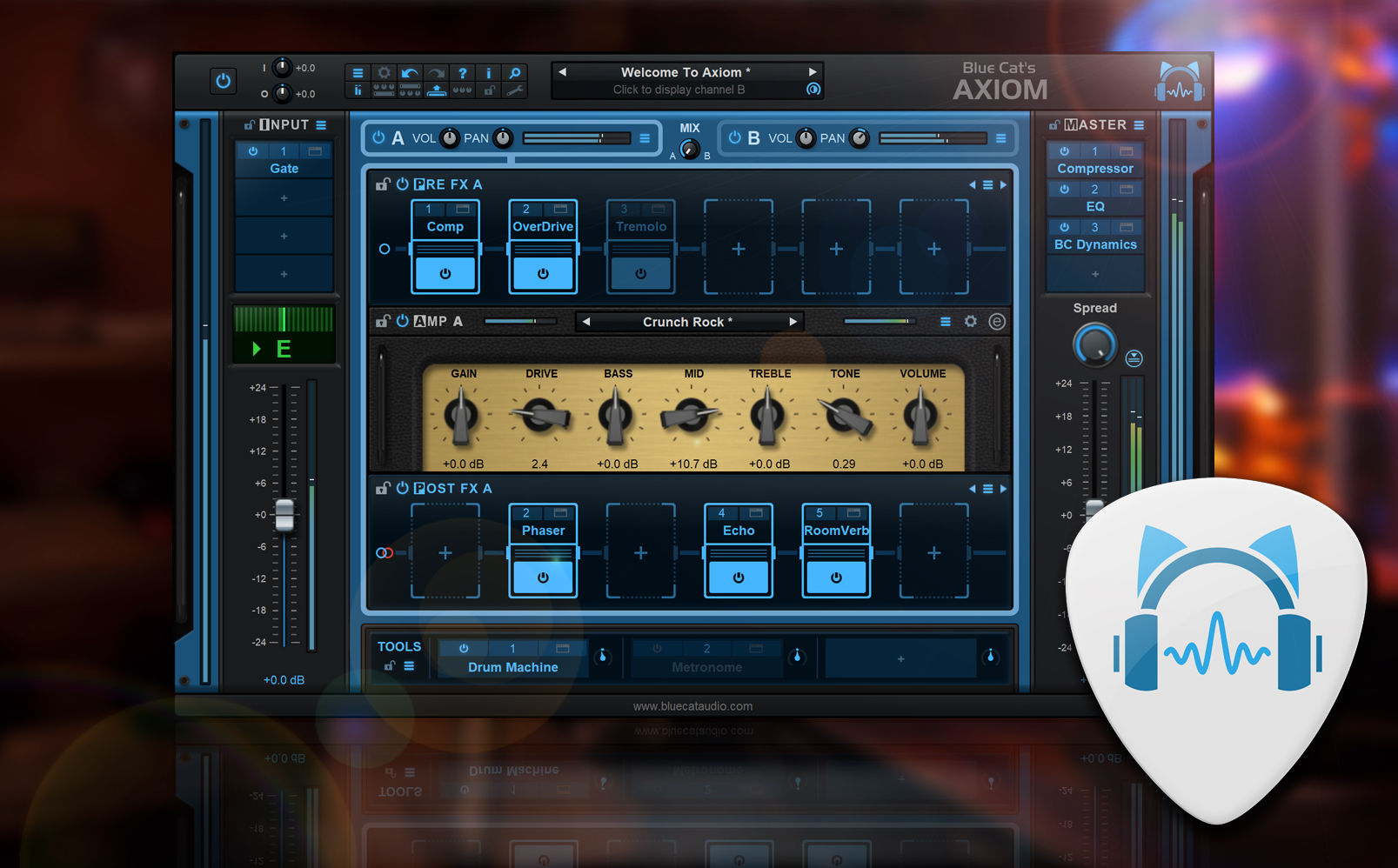 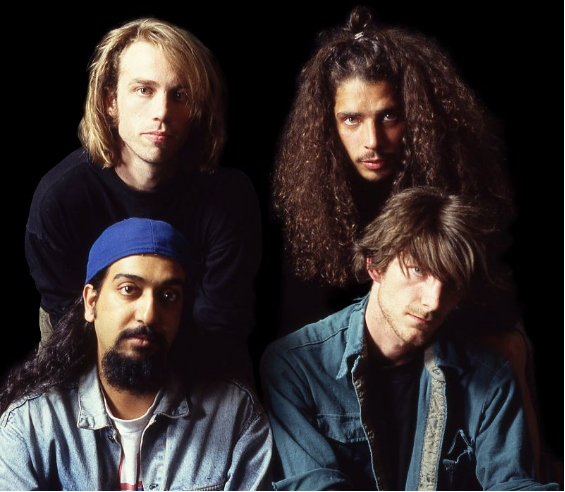