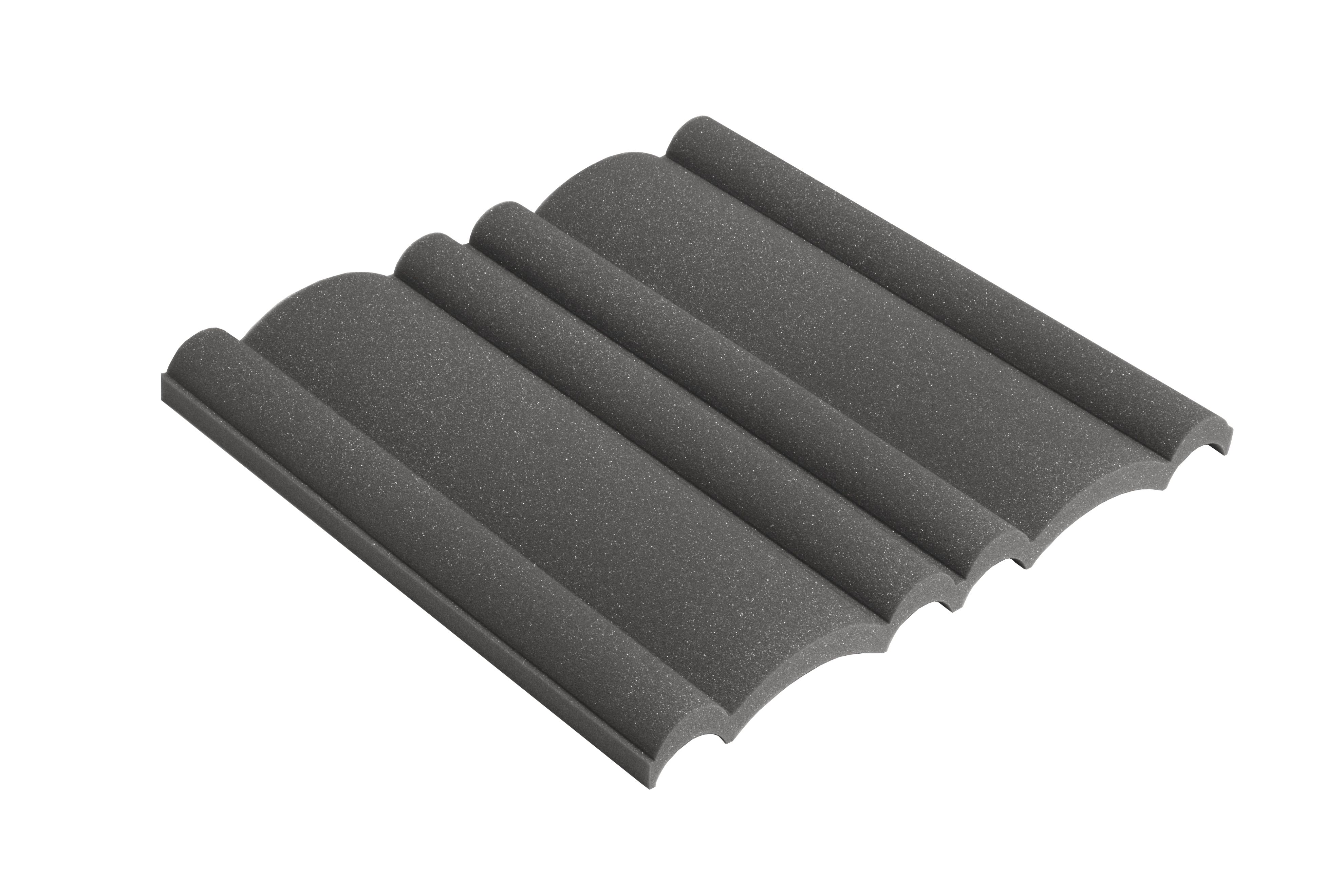 D’Antonio designed the two products in the EZ Acoustics Signature Series: the ProFoam wall panels and matching ProCorner foam units, which score a Noise Reduction Coefficient (NRC) of 1, promising total absorption across the audio spectrum. Both the ProFoam and ProCorner reflect EZ Acoustics’ driving philosophy of doing more with less—both less material and less cost for the customer. They’re designed with a Variable Depth Air Cavity (VDAC), which spaces most of the foam away from the mounting surface. That results in better acoustic performance at a more economical price. The ProFoam panels are also uniquely stackable. They’re sold in different thicknesses, and the customer can achieve a higher absorption range by simply stacking additional panels onto each other. 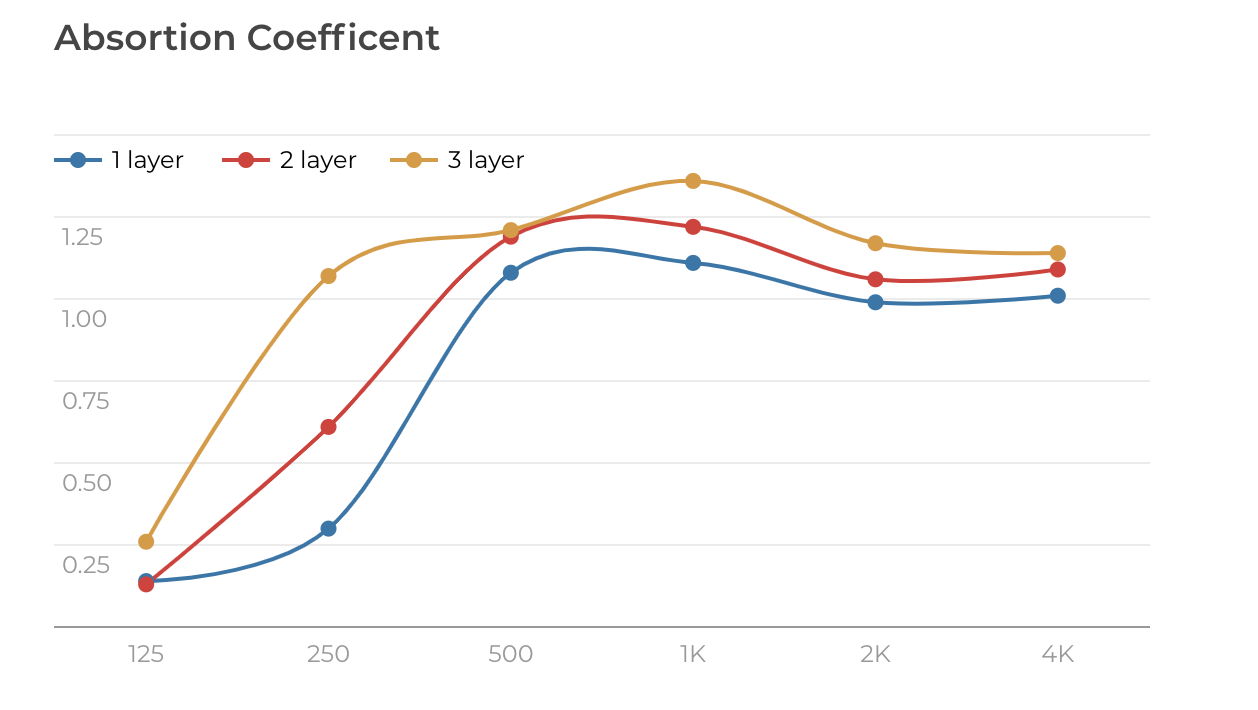 “We are proud to celebrate our 10-year anniversary in 2020 by serving the U.S. commercial and project studio owners,” commented Marc Viadiu. “Acoustic performance and room treatment make all the difference in achieving optimal recordings, mixes and masters. Our products — including the ProFoam and ProCorner — put stellar acoustic performance within reach for thousands of studio owners, who no longer have to compromise.” 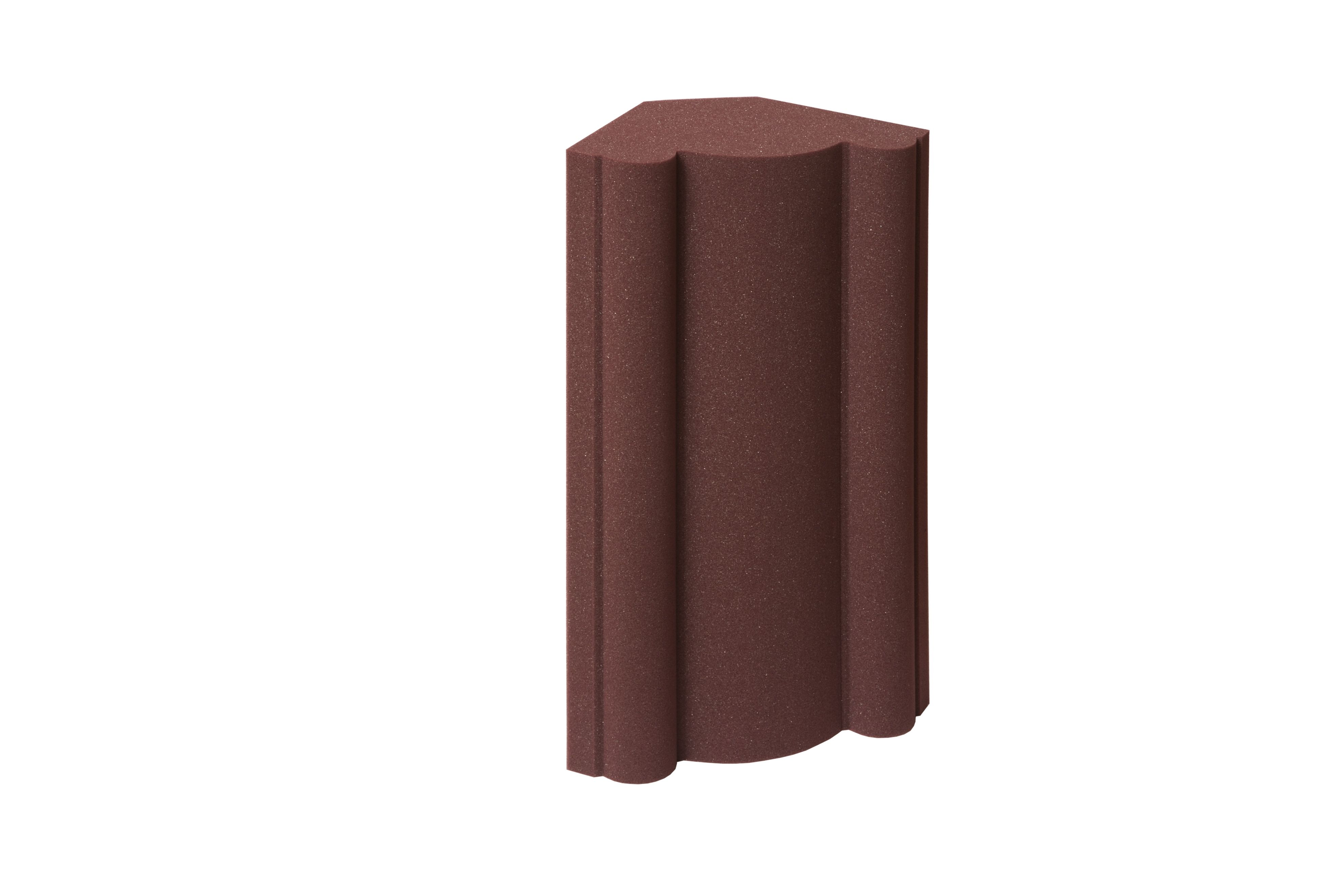 The Signature Series brings high-end performance to home studios and project studios at an accessible price. It’s a full-circle return for EZ Acoustics, which began in Barcelona, Spain by producing budget-minded acoustic materials in Europe. When large installation designers such as Moneo Brock in Madrid and Walters-Storyk Design Group (WSDG) approached Viadiu for pro-audio solutions, EZ Acoustics began making high-end and custom acoustic treatment products, as well. About two years ago, with Pandey at the helm of U.S. operations, EZ Acoustics broke into the United States with a number of large projects.

“We can address a wide range of markets simultaneously,” Viadiu says. “With the ProFoam and ProCorner, we’re bringing the same kind of innovation to the home studio that we brought to big-budget, high-end installations.”

Now ready for country-wide retail availability in the U.S., EZ Acoustics continues with the strategy of maintaining a streamlined product line that emphasizes the quality of performance and visual style over the quantity of options. That allows them to keep prices low by producing a larger volume of a smaller number of high-performance products. EZ Acoustics’ creations will ship soon from its warehouse in Miami, Florida.

“The idea is to have the same success here in the U.S. as we have had in Europe and Asia,” Viadiu says, “so that everyone can have great sound in their studios as an affordable rate—that means more acoustics for less money” 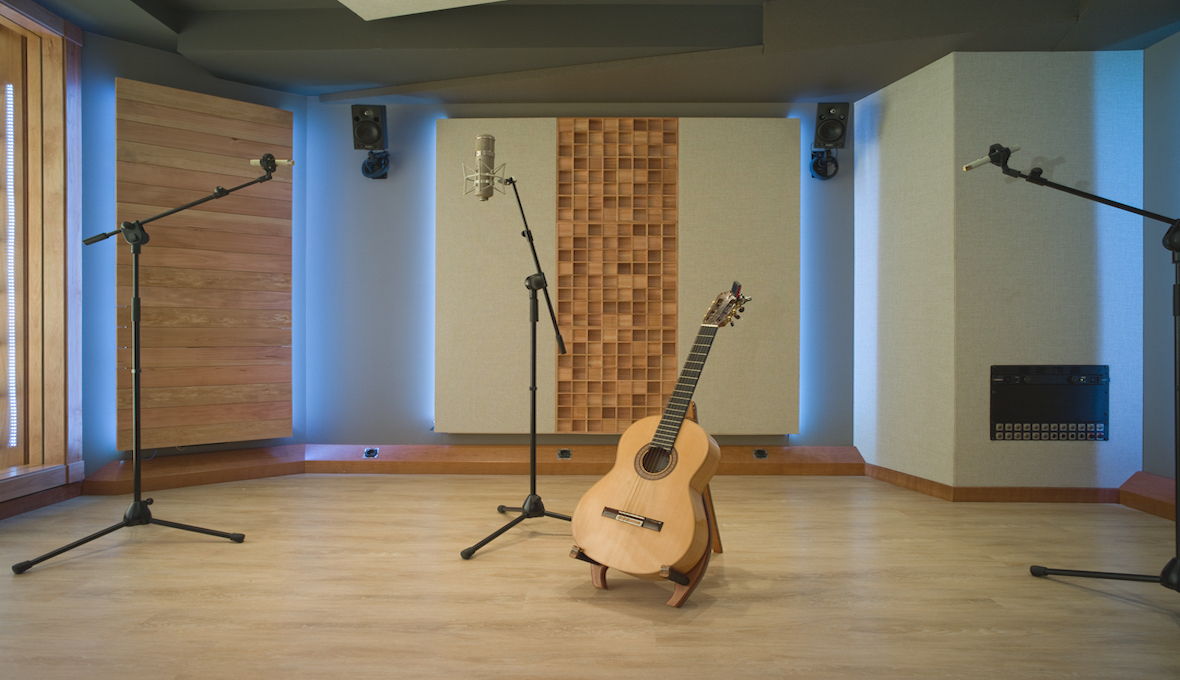 A private studio in Barcelona, Spain, where EZ Acoustics performed the acoustic treatment.

Some of EZ Acoustics’ flagship projects from around the world include: 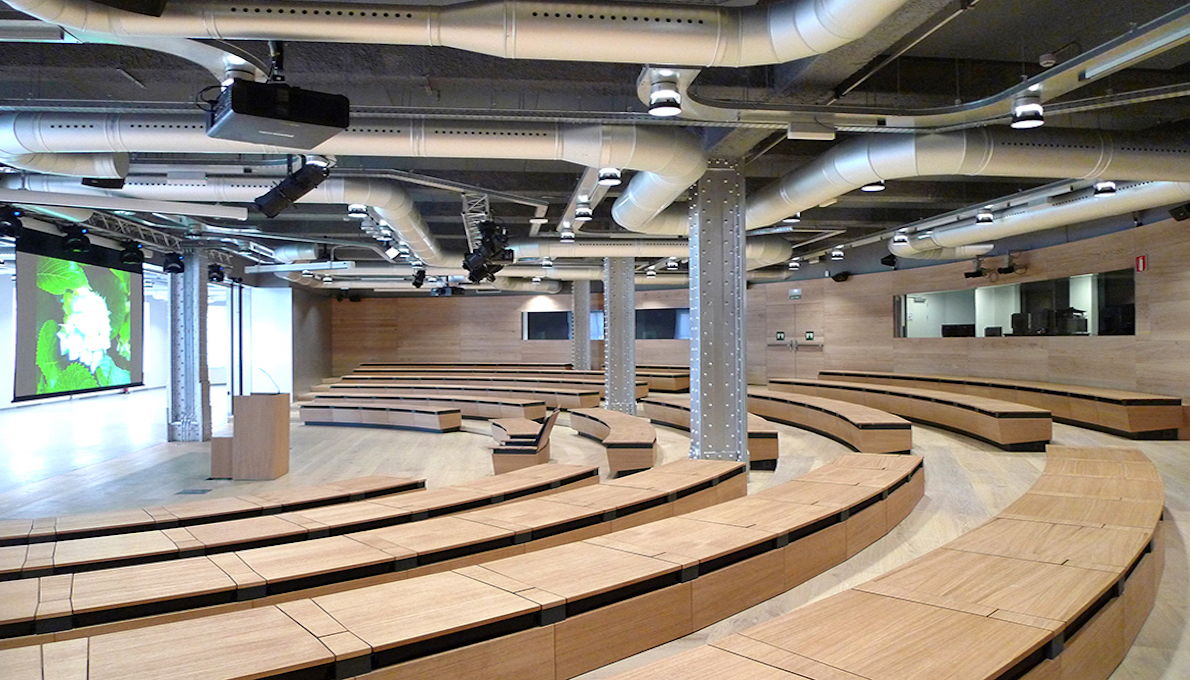 “More acoustics for less money” is the essential EZ Acoustics philosophy that traces back to its 2010 founding by Marc Viadiu. Almost a decade later, EZ Acoustics remains true to that founding principle while adapting to meet it customers’ changing needs. EZ Acoustics starts by valuing clients and seeing prospects as people, rather than things. The company passionately commits to teamwork, collaboration, building personal bonds and trust, integrity and delivering superior, precision products. From its offices in Miami, Florida and Barcelona, Spain, EZ Acoustics encompasses manufacturing, distribution and brand management with the mission of providing high-performing products, premium quality and customizability, all at affordable prices. With operations in more than 40 countries, EZ Acoustics proudly serves the acoustic market as one of the world’s largest suppliers. 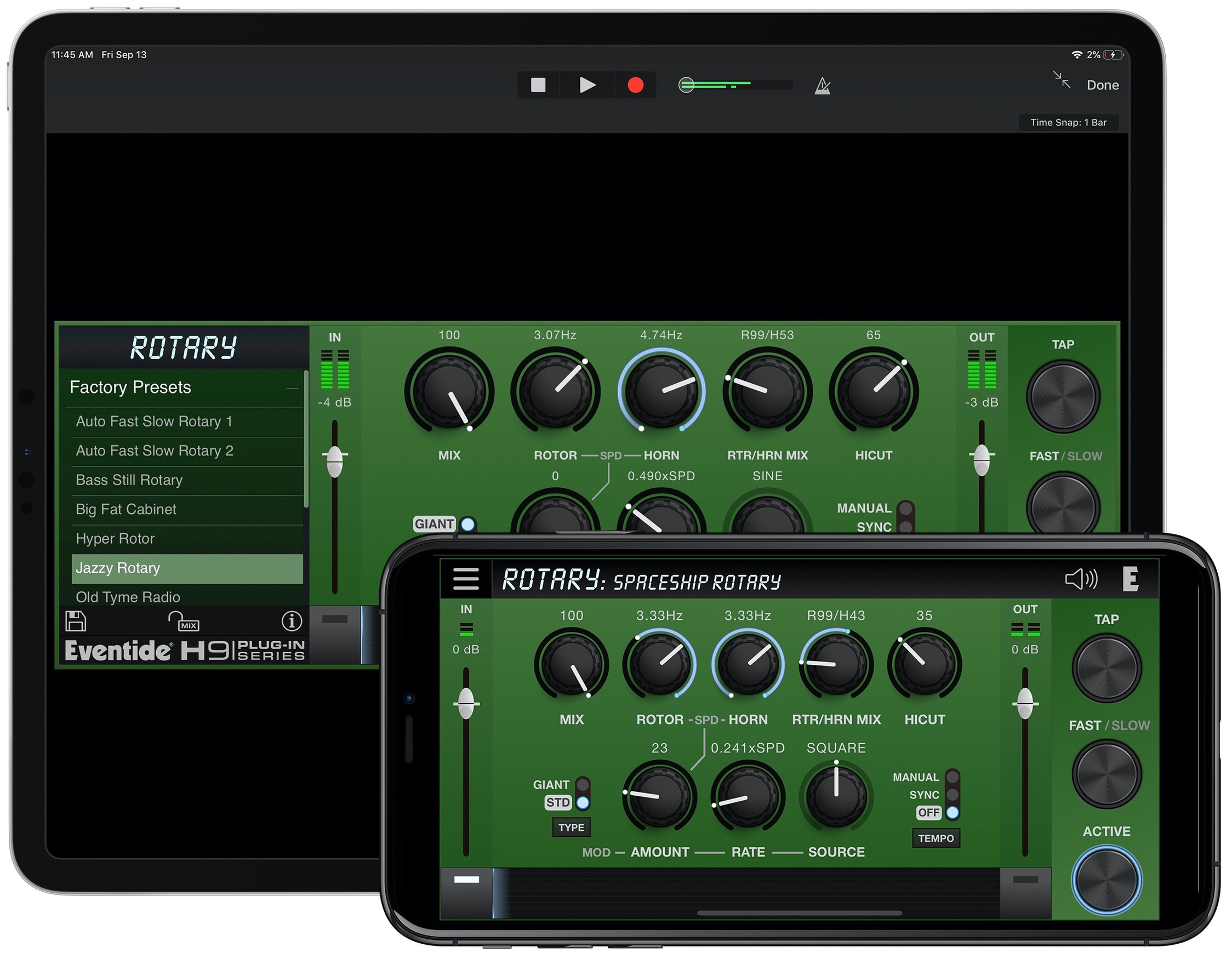 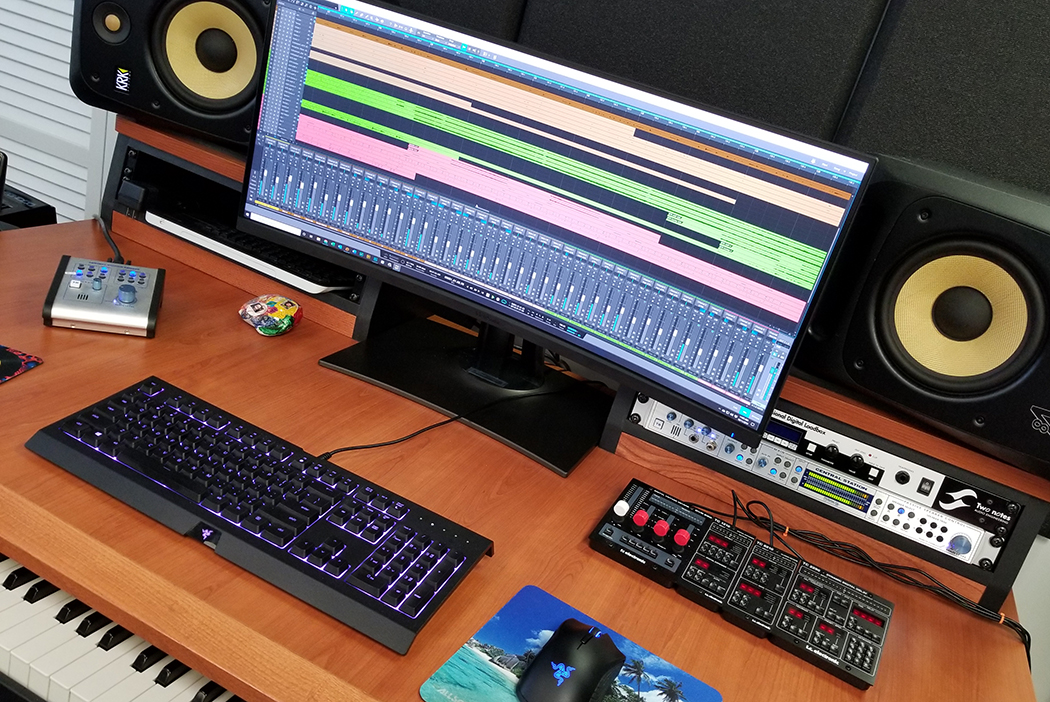 Your Next Great Studio Upgrade: A Curved ...