Previous owners of the TS software can upgrade for FREE by simply downloading the latest version, from the ircamLAB download portal.

ircamLAB TS2 sets a new standard in digital audio editing. It is a powerful audio toolbox application for professionals to edit or magically transform, time-stretch and manipulate audio files. 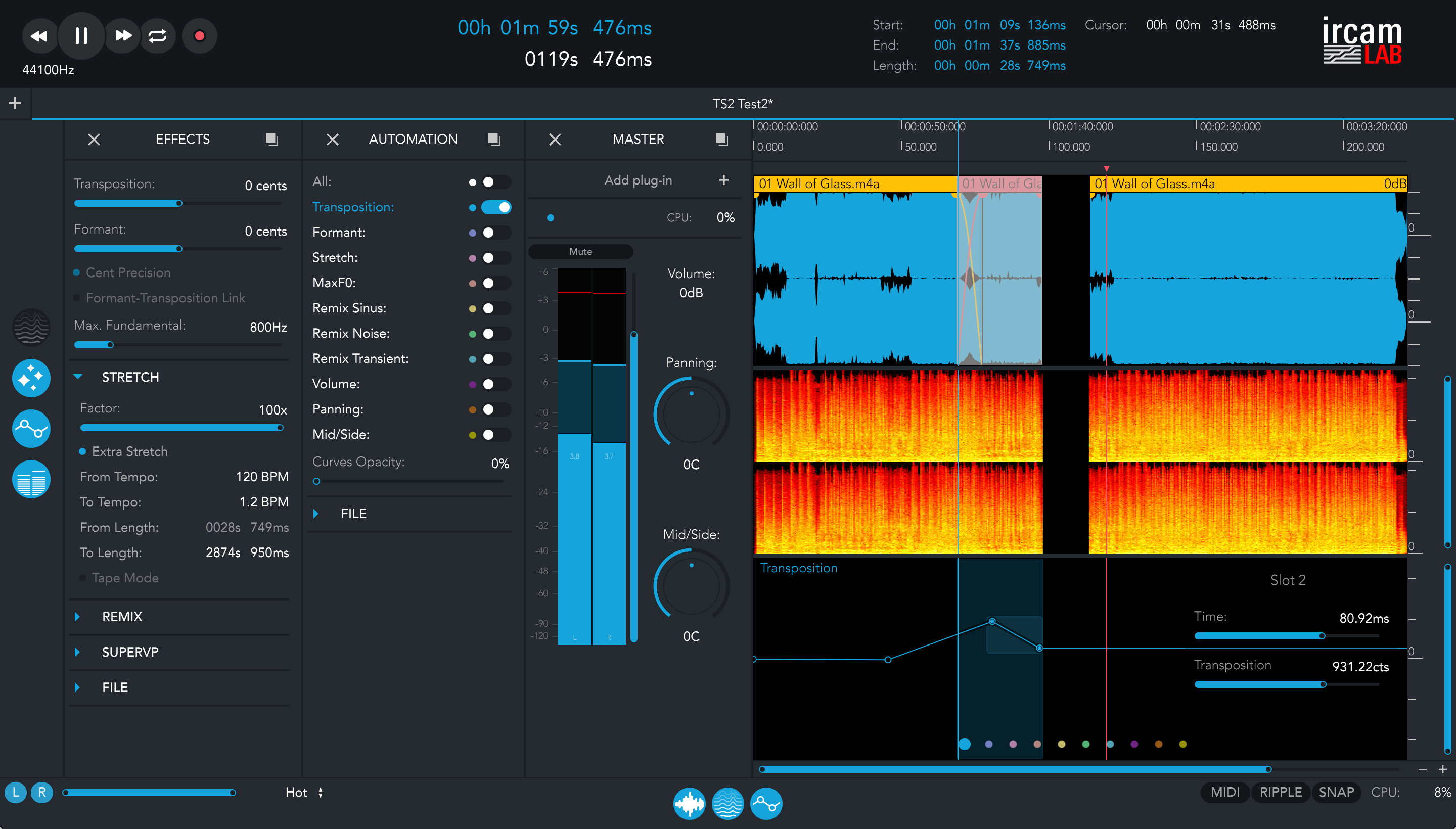 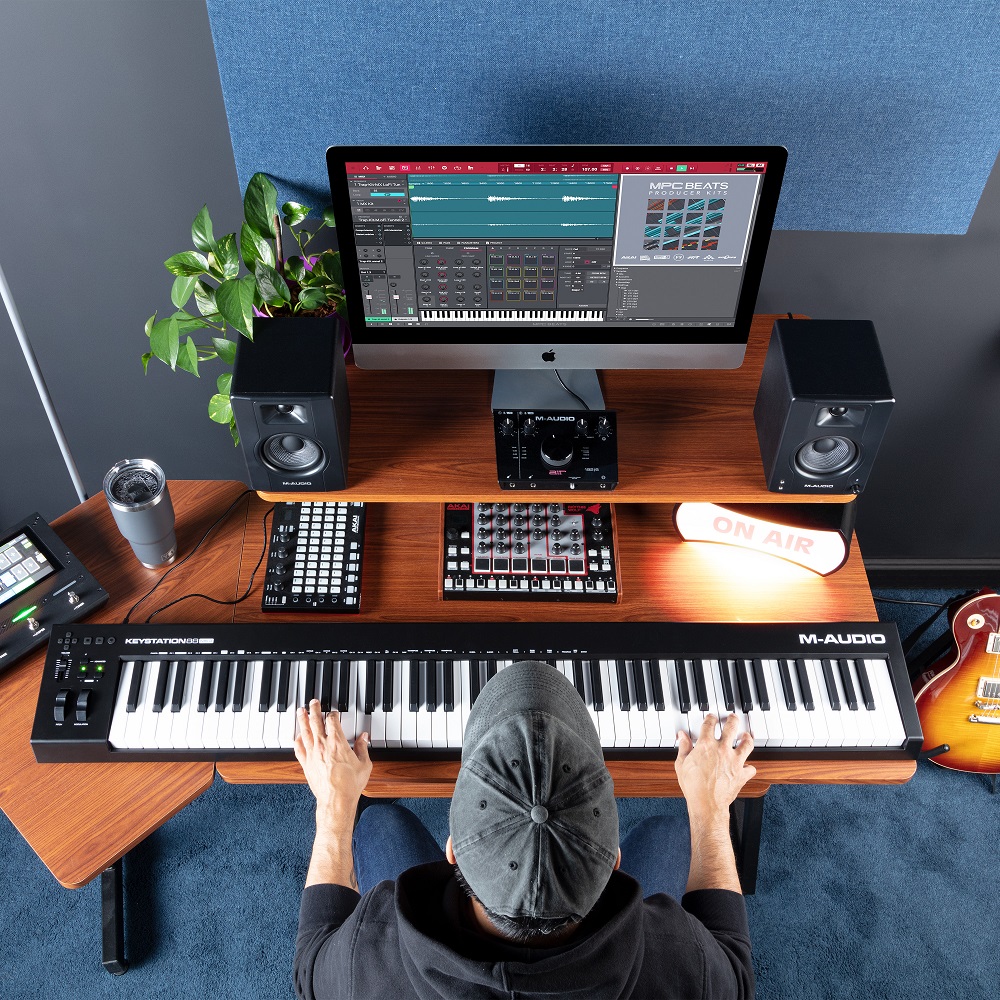 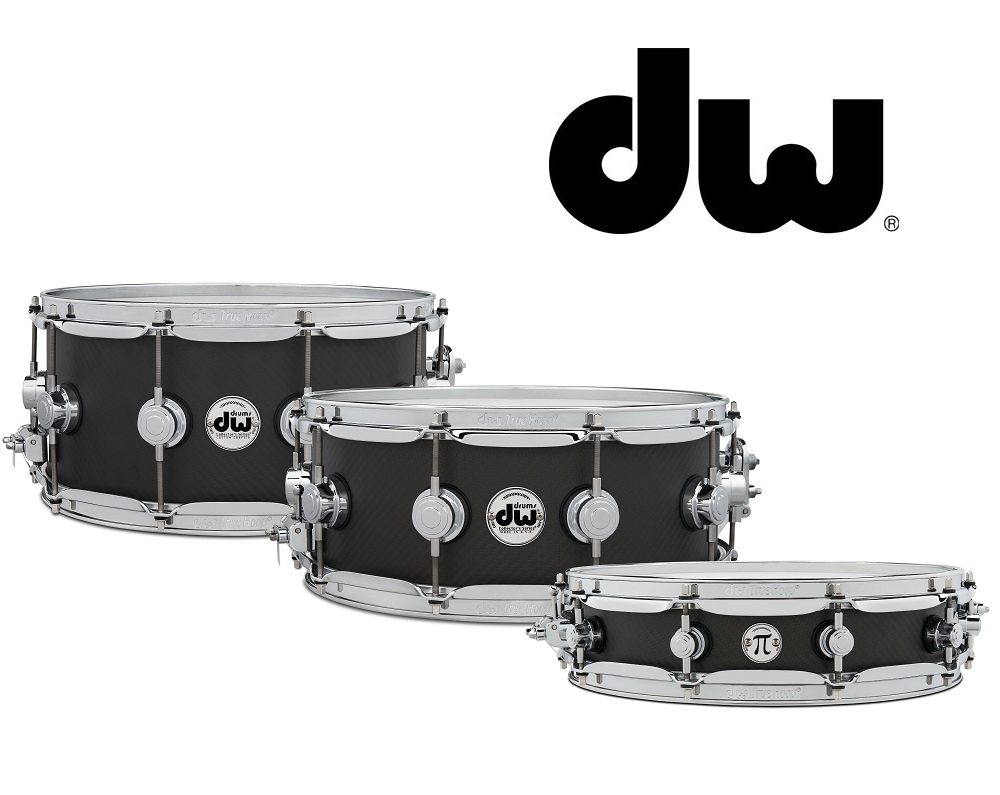