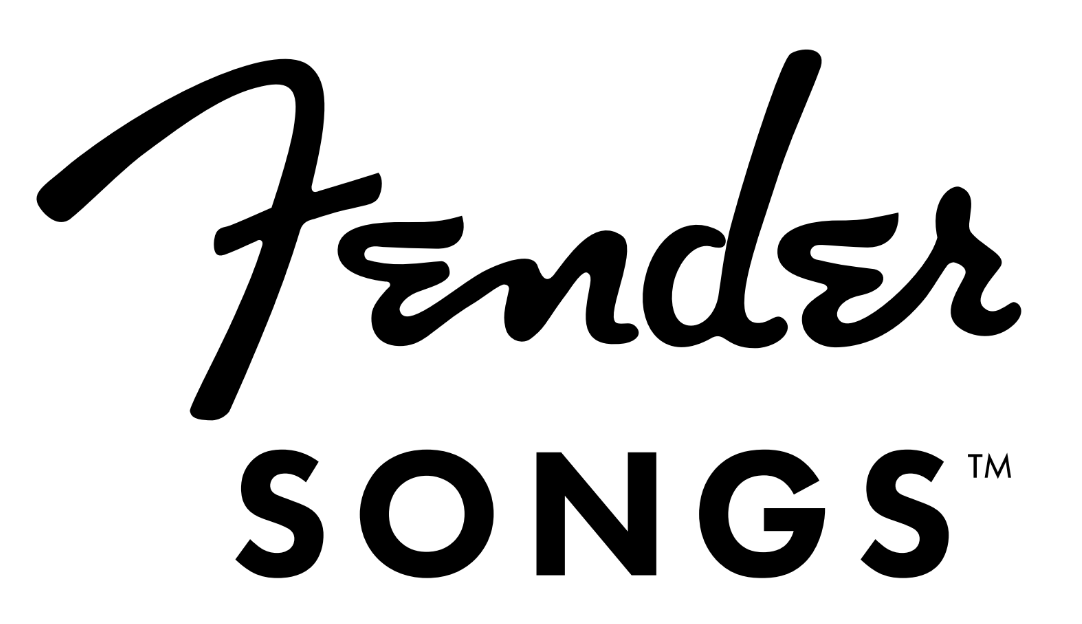 Fender Songs Allows Players to Practice, Play Along and Perform with Chords and Lyrics to Millions of Their Favorite Songs 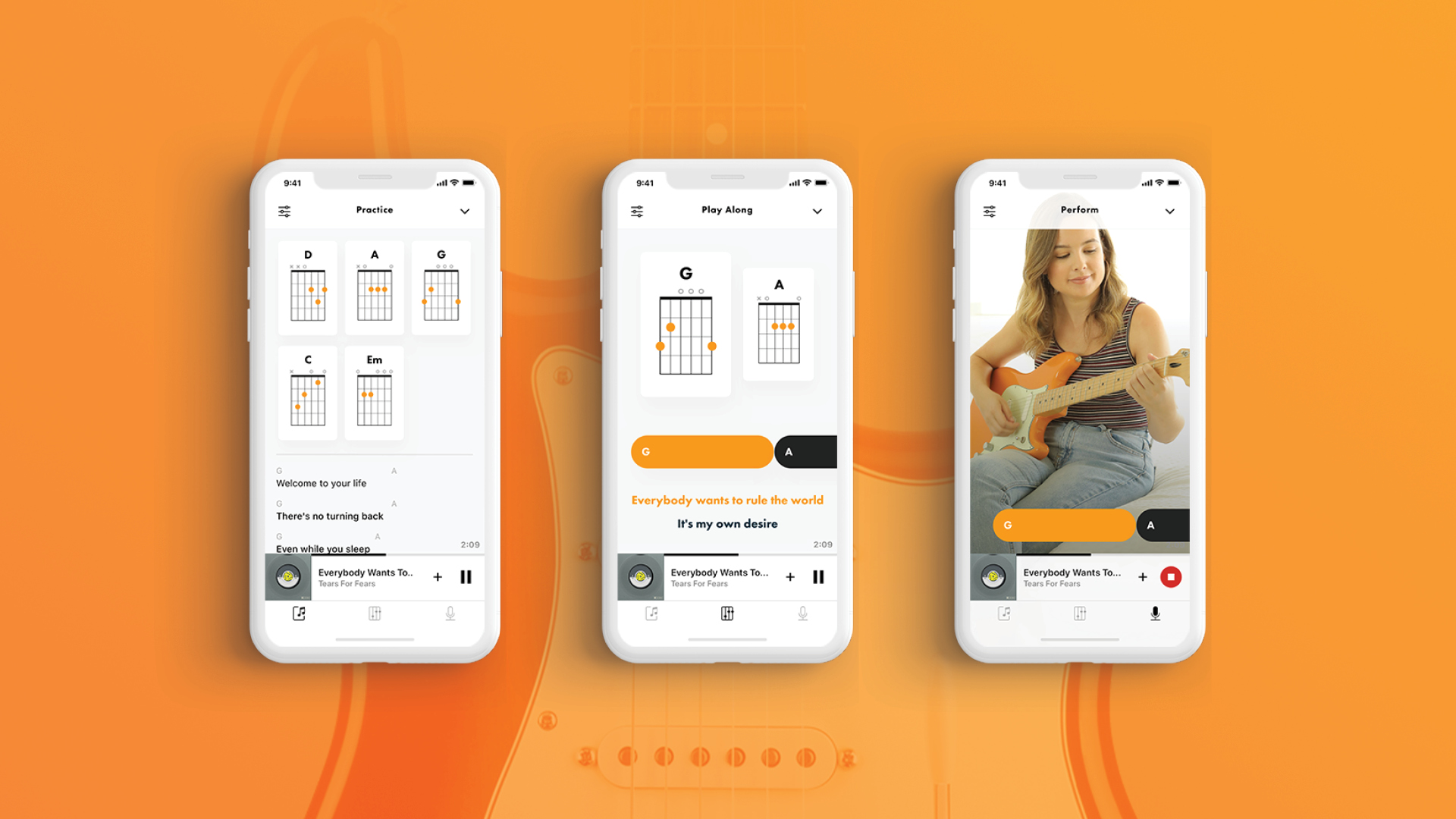 Available in the US at launch, via a subscription-based model, Fender Songs can be downloaded exclusively for iPhone and iPod touch in the App Store with plans for iPad and other platforms in the future.  Beginning today, users can sign up at $4.99 per month or a 12-month subscription for $41.99 per year and get 10 percent off guitars, amps and gear on Fender.com and at participating retailers (with a 7-day free trial for both). Fender Songs will improve the player experience at all skill levels by allowing instant access to chords and lyrics to millions of songs, so that users may forge deeper connections with their favorite artists and songs as they continue their musical journey.

“Fender Songs we believe will enable players to easily and dramatically expand their song repertoire,” said Andy Mooney, Chief Executive Officer of Fender. “Goldman Sachs forecasts the number of streaming subscribers to hit 700 million in three years and top 1 billion by 2030; these are staggering numbers that bode well for Fender’s success in both the digital and analog worlds.”

Designed for players of all levels, Fender Songs addresses the challenge all guitars players face getting accurate chords and lyrics to their favorite songs. It’s great for practicing or quickly referencing chords while playing solo.

Fender Songs marks the fourth app in two years (joining Fender Play, Fender Tone and Fender Tune) and second subscription app in the Fender digital products journey. More than 100,000 active paying users later, Fender Play has solidified its position in the market as a leading digital learning app for beginning guitar, bass and ukulele players. It’s the perfect tool for new players or people getting back into playing who want to learn new skills. On Fender Play, users get guided learning paths, lessons with instructors, video on-demand, chord charts and tablature to reference, targeted song selection to enhance learning and skill- and  exercise-based curriculum. Fender Songs builds on Fender Play’s song-based approach, but curates content and experiences directed toward the intermediate-level player. Fender Songs is the natural “next step” up from the Fender Play experience, as players learn and grow on their musical journey, becoming more self-sufficient in their music making.

Fender has inked deals with major publishers including Sony/ATV Music Publishing, Warner Chappell Music, Kobalt and BMG to support artists and songwriters and ensure they are paid for the use of their chords on the app. Fender has also made deals with master rights holders, such as Warner Music Group, to ensure the chords in the app are accurate to the actual music as performed by the artists. Fender Songs represents additive revenue on top of streaming music, ensuring artists and songwriters are paid. Fender will regularly continue to add even more tracks to the service as additional licenses are procured from indies and other rights holders.

“We’re excited to expand our digital products offering with Fender Songs. Songs will allow our players to access practically any song they want and provide quick and easy-to-learn chords they can practice directly on the app,” said Ethan Kaplan, General Manager of Fender Digital. “Working with Apple Music, publishers and record labels, we’ve been able to ensure artist songs are fully licensed, taking our relationships with them to a new level.”

At the core of the Fender Songs application lies a chord detection application with an algorithm which uses both complex digital signal processing techniques and deep knowledge in music theory to automatically detect the chords of every single song in Fender’s music library in just a few seconds.

Pricing and Availability: The Fender Songs app is available for $4.99 per month or a 12-month subscription for $41.99 per year exclusively on the App Store for iPhone and iPod touch, with iPad to come. 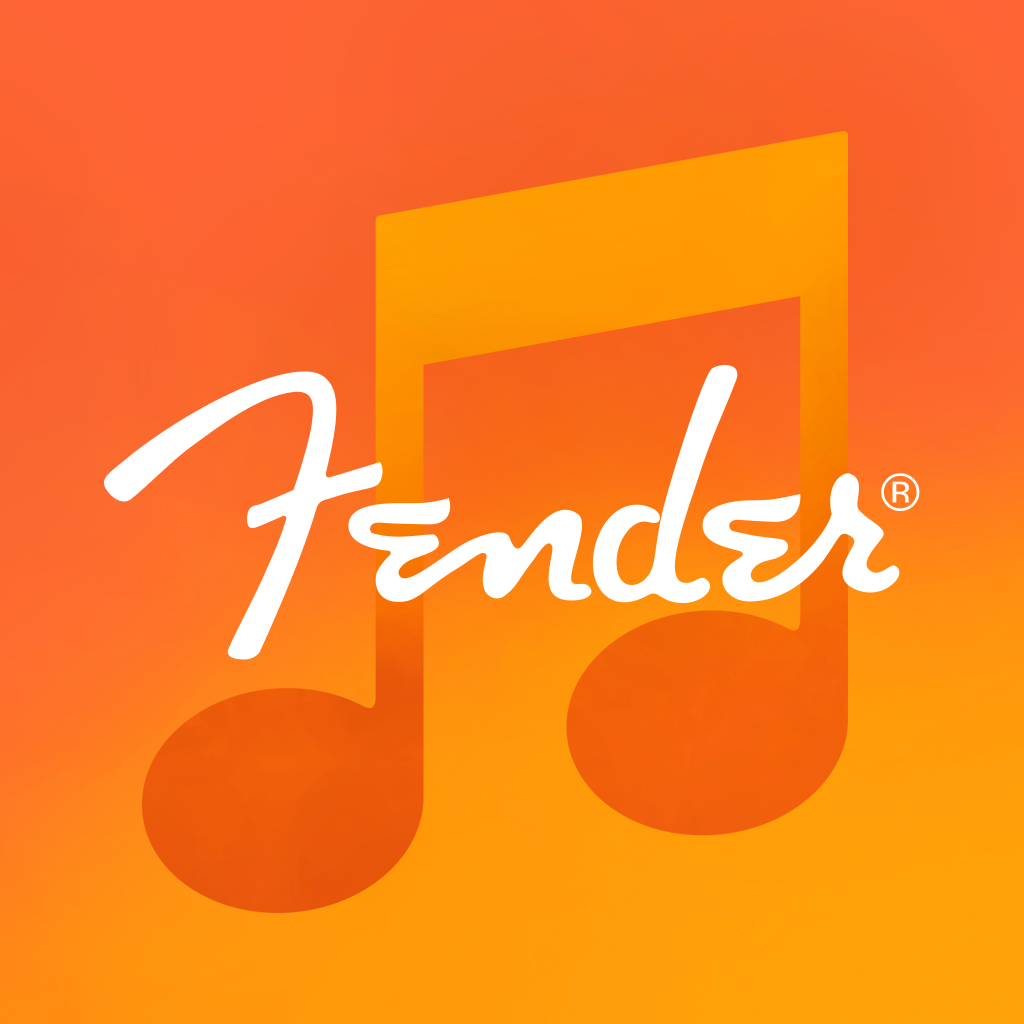 Join the conversation on social media by following @Fender and @Fenderplay on Instagram. 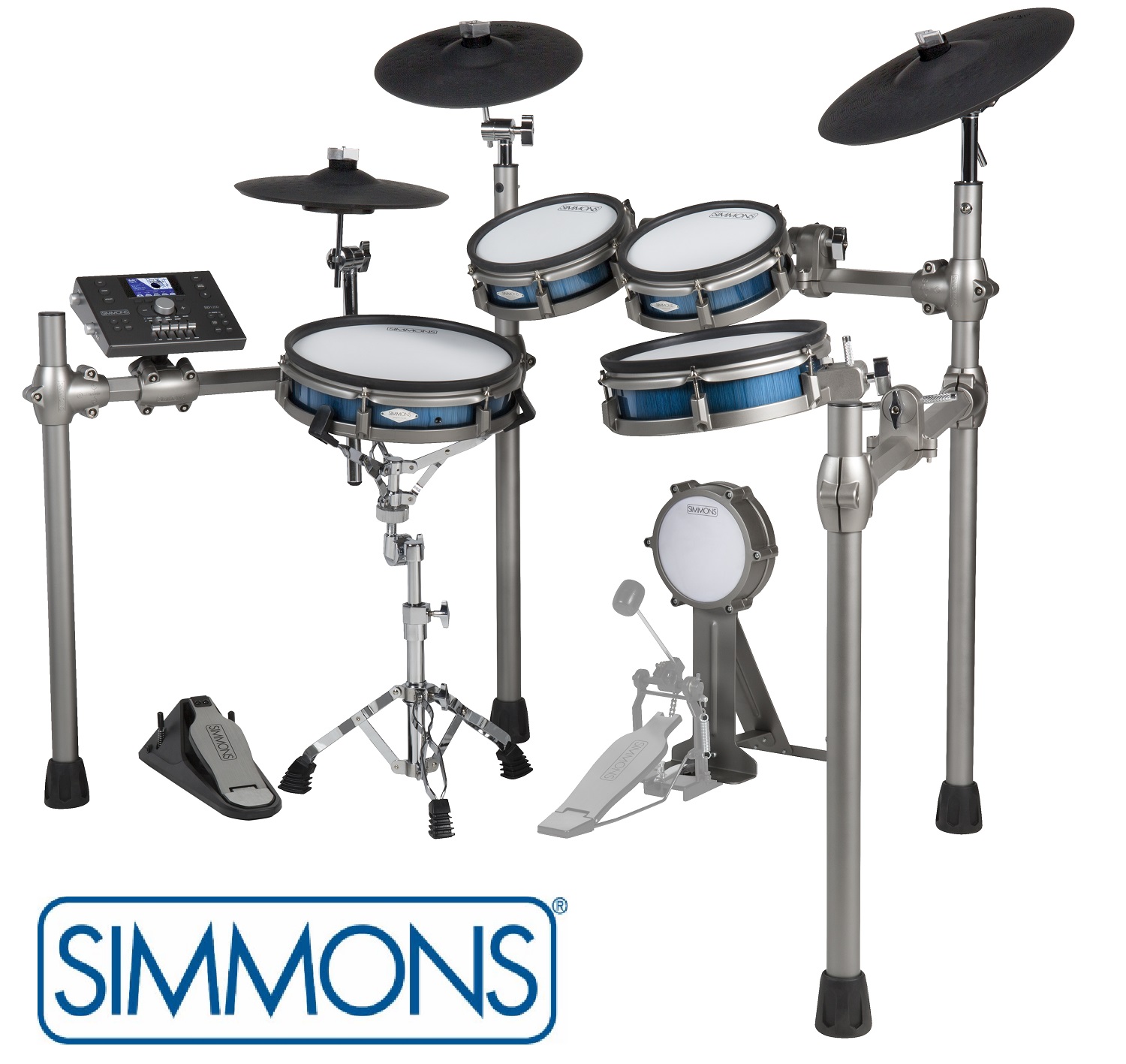