(STEVENSVILLE, MD) October 8, 2019 – PRS Guitars is pleased to announce the expansion of the PRS SE Series with the introduction of six new models, including the return of some beloved designs, hollowbody models for the first time in the SE Series,  and two new exotic veneer instruments.

“These guitars are beloved by so many of at PRS, it has been rewarding to reinvent them for the SE Series while maintaining their unique personalities that allow them to diversify the lineup.” said Jack Higginbotham, PRS Guitars COO. “From the electronics to the body shapes to the color palette, these two guitars blend attention to detail with a with a no frills attitude that we feel is incredibly appealing.”

“We could talk about the hours and months it took to bring these instruments to light, but at the end of the day, it’s about picking up a guitar and being pleased and inspired to share your music.  That’s the most important thing, and that’s been the consistent reaction from those who have played these guitars. For me, our original Hollowbody is one of my most cherished instruments. Finding a way to bring the essence of that guitar into the SE world has been challenging and rewarding.  We think that this grouping of hollwbodies is going to be a powerful and useful tool for all levels of player,” said Higginbotham.

A New Look for a Classic: SE Custom 24 Poplar Burl and Burled Ash
The PRS SE Custom 24 is the quintessential SE guitar, designed to faithfully reflect the PRS model that started it all. The SE Custom 24 Poplar Burl and SE Custom 24 Burled Ash add a distinctive new look while serving up classic PRS playability, reliability, and vibrant tone. These models keeps all of the foundation specifications as the SE Custom 24, including a maple top, mahogany back, Wide Thin maple neck, 24 frets, 25” scale length, the PRS patented molded tremolo, and dual 85/15 “S” pickups with a 3-way blade switch and push/pull tone control for coil tapping. The exotic veneers add a unique, head-turning flair to this gig-ready and studio-sound instrument.

“This is a special time for the SE Series. Not only are we bringing new, inspirational instruments to players, we are revisiting some time-told favorites from the PRS catalog to expand our line up,” said Jack Higginbotham, PRS Guitars COO. “As the SE Series continues to grow in breadth and depth, we look forward to helping you find the instrument within our lineup that helps you share the music inside of you.”

PRS SE Locking Tuners Available through PRS Accessory Offering
In conjunction with this milestone announcement, Authorized PRS dealers and the PRS West Street East accessory store are now selling SE locking tuners for the first time ever. These tuners feature PRS’s tried-and-true locking mechanism and are an exact replacement part so modifications can be done with ease. Visit an Authorized PRS Dealer or www.prsguitars.com/shop for details. 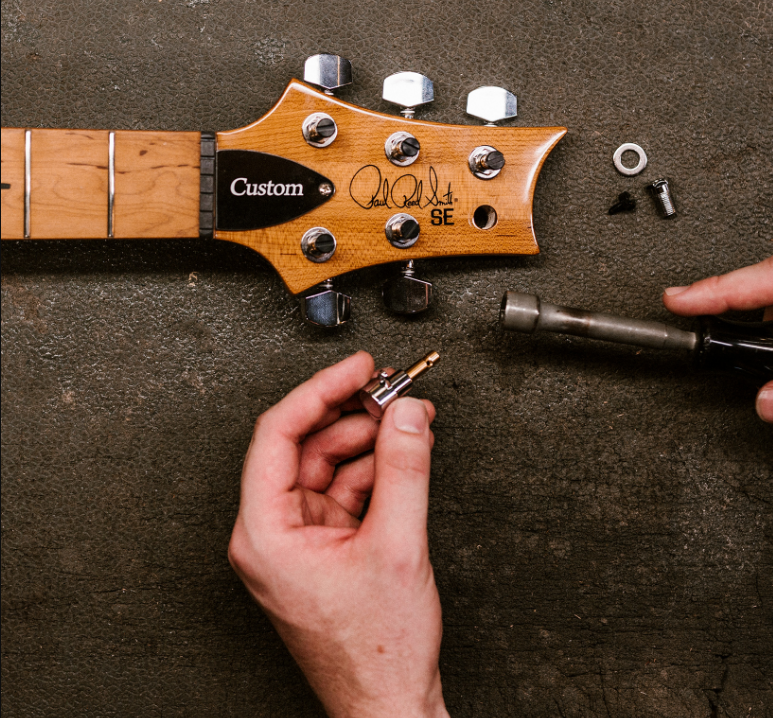 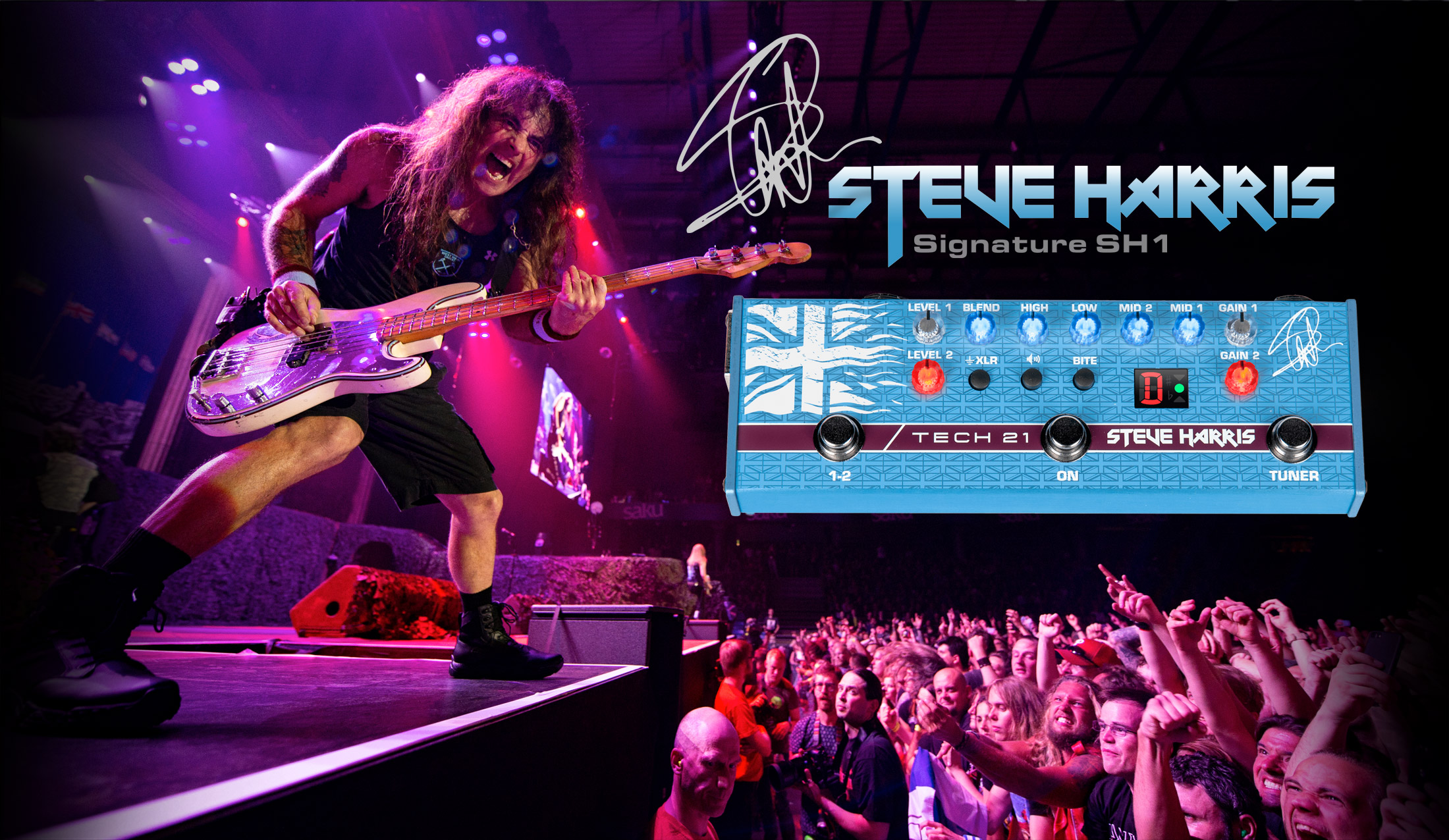 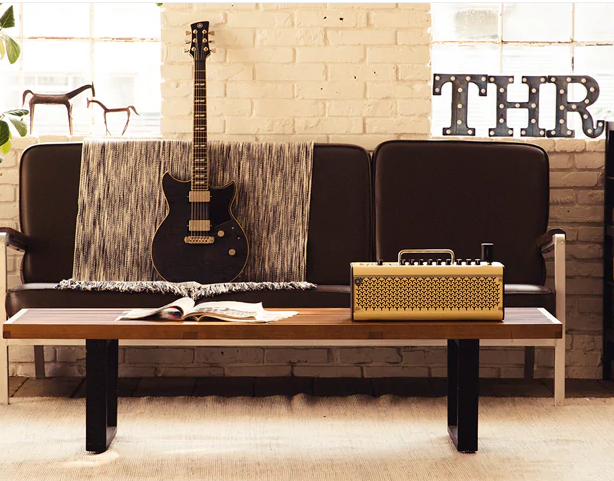