A true hands-on professional, Steve Harris not only formed Iron Maiden (in 1975!), he writes the bulk of their songs, plays multiple instruments, mixes recordings, directs and edits both live and production videos, and sings. As if that wasn’t enough, Steve somehow finds time for British Lion, which he describes as a side project that’s more mainstream rock than metal.

When it comes to Steve’s rig, surprisingly it has barely changed in almost 40 years. What has never changed is his handmade custom pre-amp, the “Alectron,” as well as his prized custom vintage Marshall cabs loaded with EV speakers. While this collaboration began as a solution for touring with British Lion, as it wasn’t practical to travel with his full rig for smaller venues, the SH1 has earned a place as a component of his live sound on Iron Maiden's Legacy of the Beast 2019 tour.

When Tech 21 sent the original prototype of the pedal to Steve while in rehearsal with British Lion, he had this to say:  "The tour is going fantastic.  And the reason it's going fantastic is this little thing here. It's unbelievable. [Andrew Barta] is a real boffin [translation: technical expert]. Because he's managed to simulate my EV speaker sounds, which I love so much.  And it's in this little box.  Whatever he's done, he's made this thing sound like my sound. So, well done, mate."

Known for his galloping fleet-fingered bass lines, Steve’s distinctive style and tone have, and continue to be, required reading --whether you’re into metal or not. Like Tech 21’s other signature gear, the SH1 is not just for one single tone or genre. The controls are designed to provide an expansive range of adjustability so you can dial in a wide spectrum of bass tones as well. 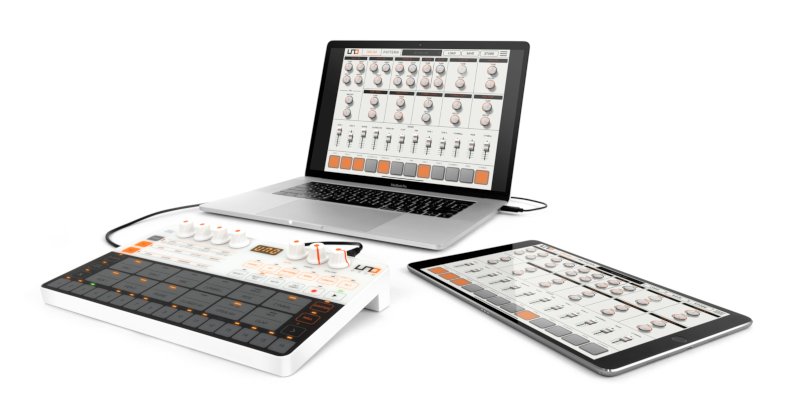 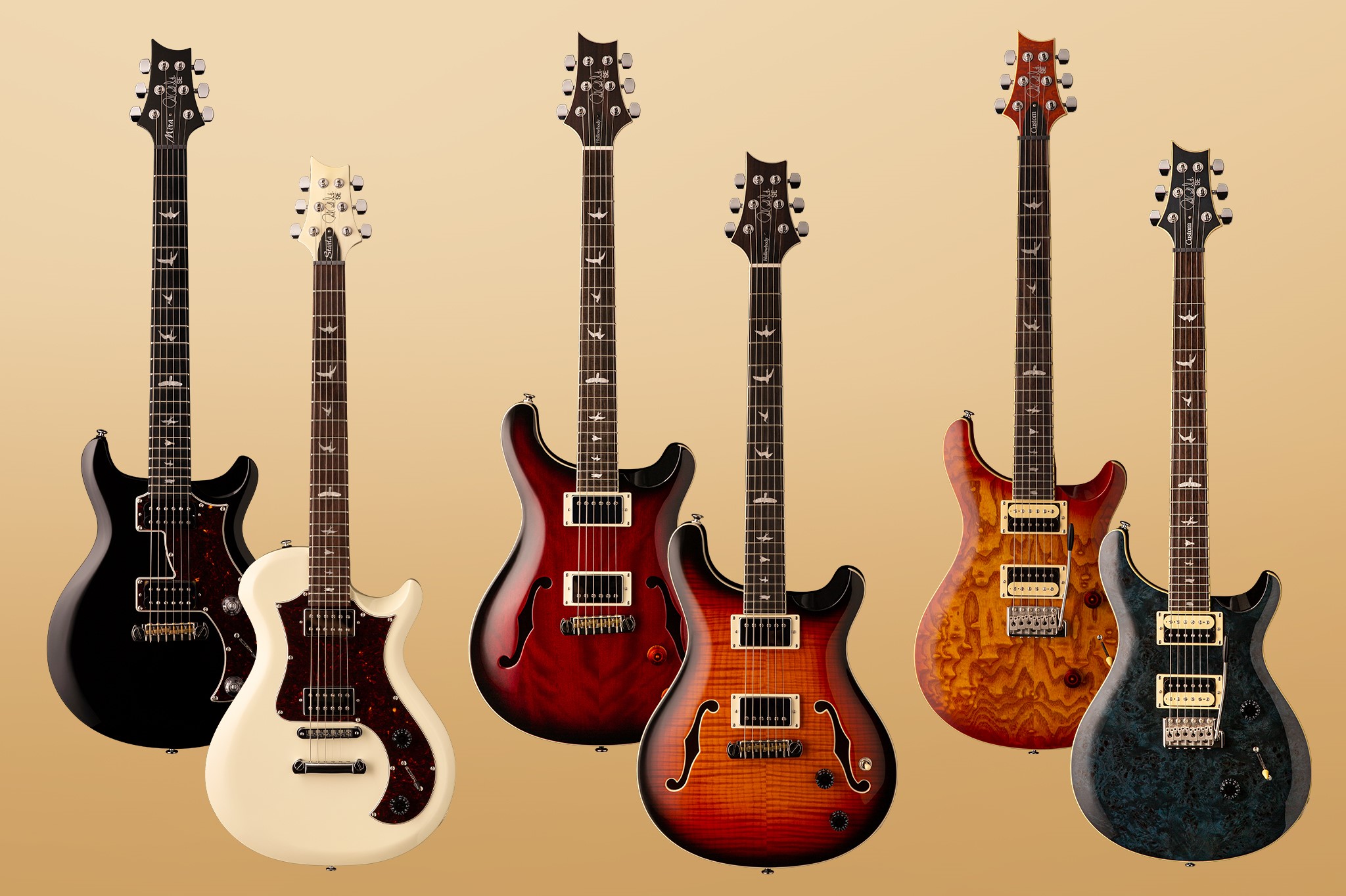