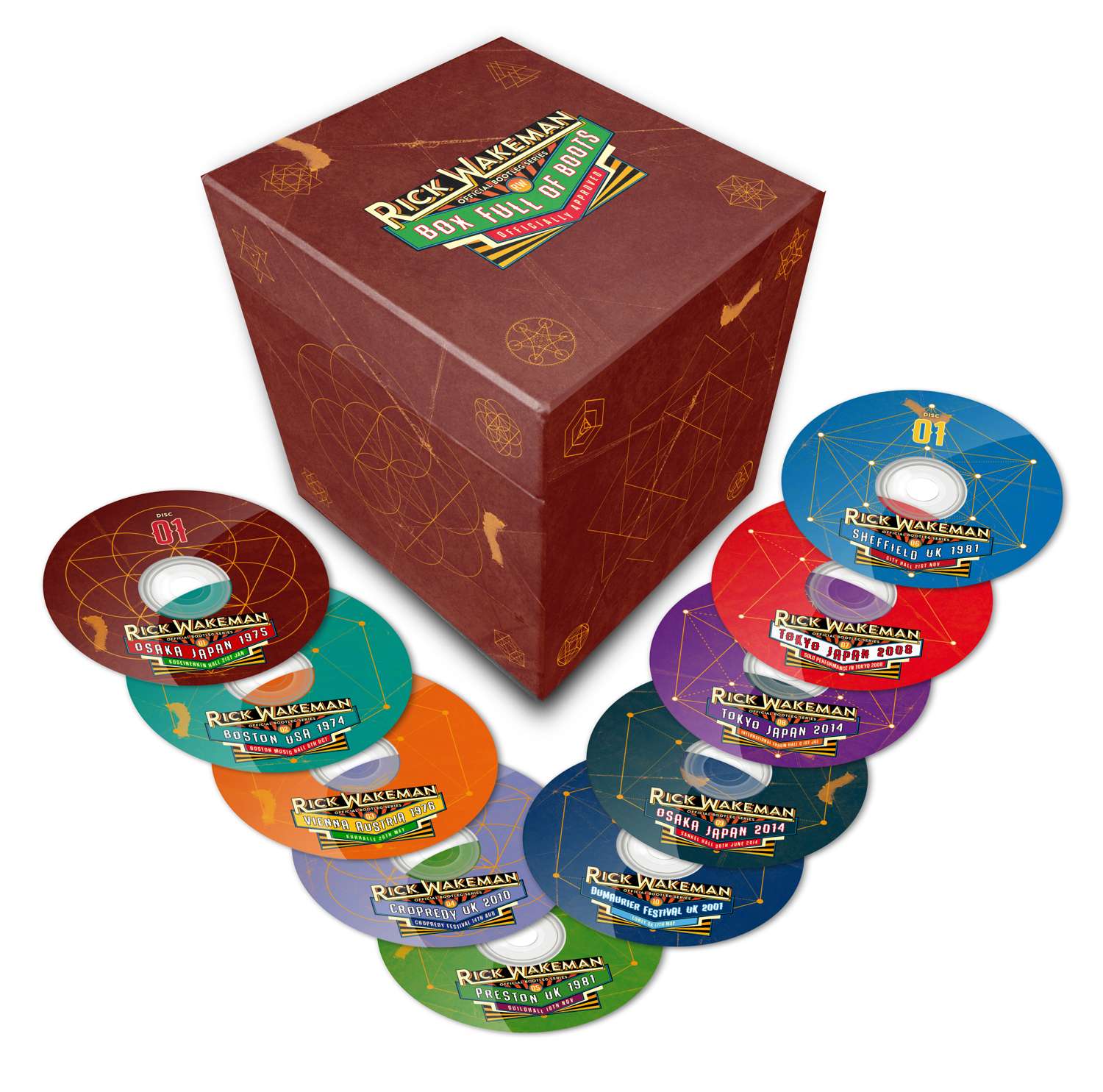 Keyboardist, songwriter, producer, television and radio presenter, and author, Rick Wakeman is best known for his work with progressive rock band YES, which spans across five tenures between 1971 and 2004 and for his solo albums released in the 1970s. Wakeman's discography includes over 90 solo albums that range from several musical styles. He has made many television and radio appearances; in recent years he became known for his contributions to the BBC comedy series “Grumpy Old Men,” “Watchdog” and his radio show on Planet Rock that aired from 2005 to 2010. Wakeman has written three books; an autobiography and two memoirs. In 2017, Wakeman was inducted into the Rock and Roll Hall of Fame as a member of YES. 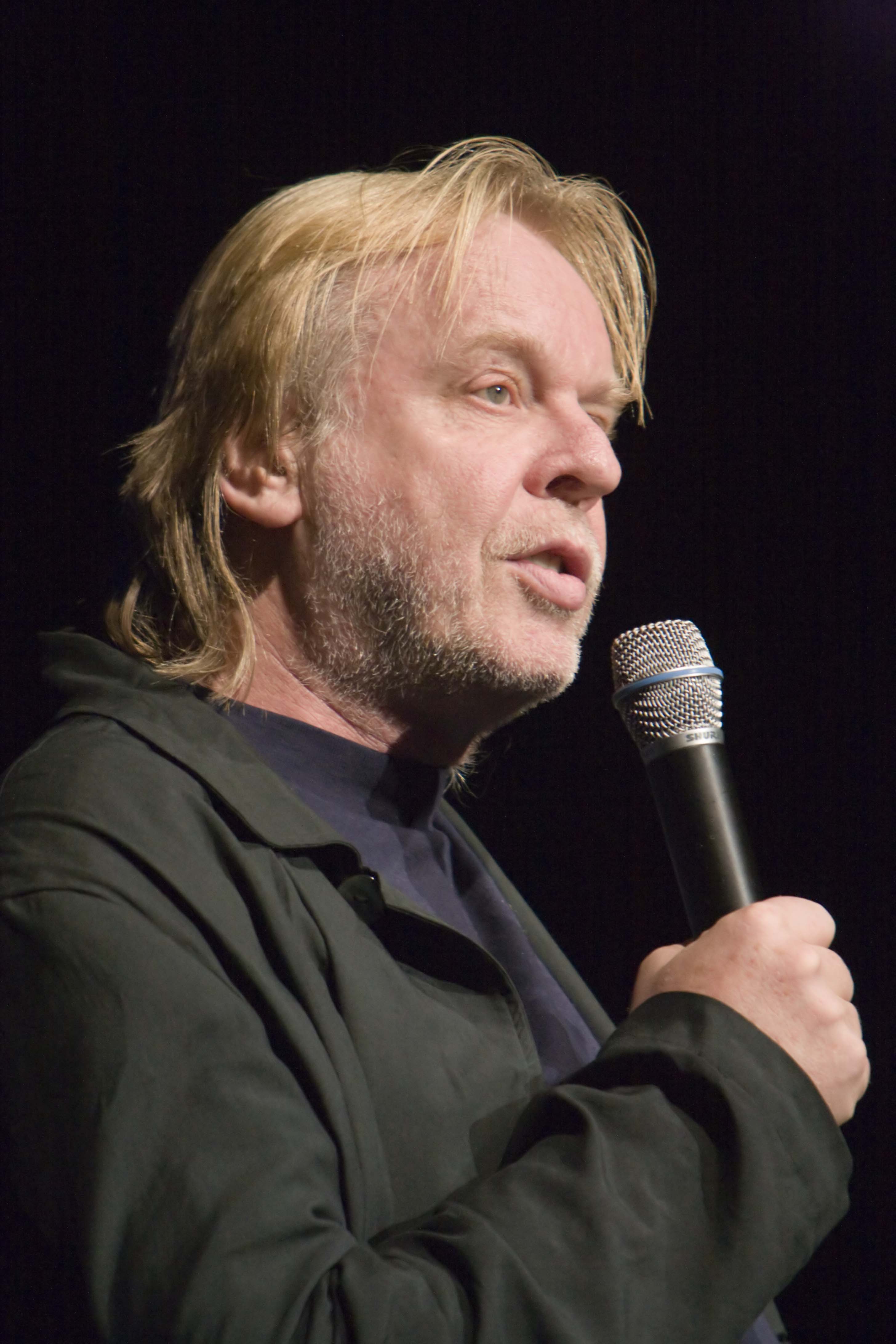 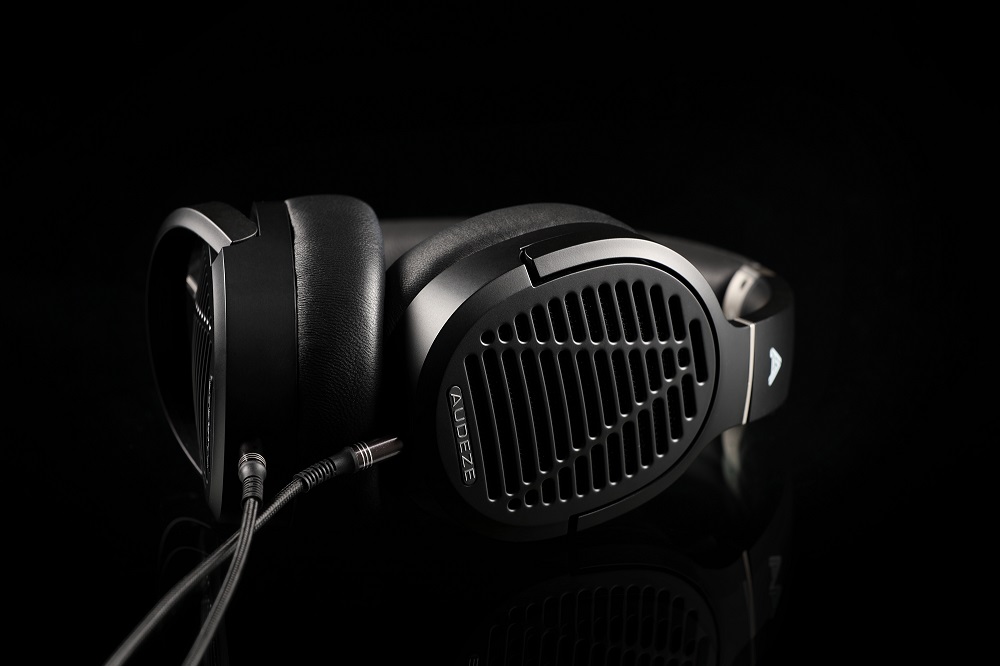 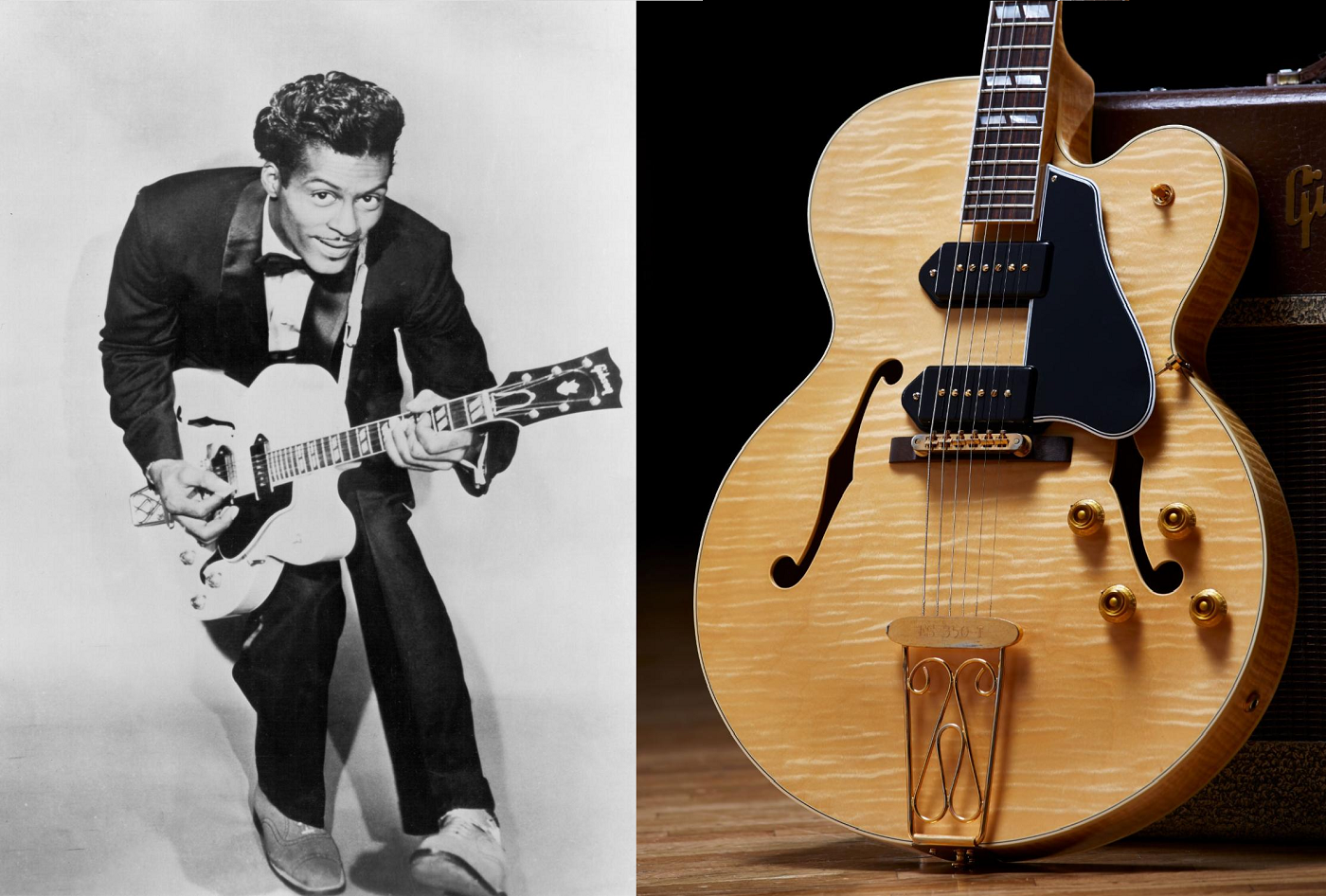