The irrepressible former Genesis guitarist Steve Hackett announces his 2020 North America Tour. Setting off February 26th, 2020, Steve and his band will perform 17 shows in the U.S and Canada.

For the first time ever, Steve will perform the seminal Genesis album Selling England By The Pound in its entirety.  Released in 1973, the album went to No. 3 in the UK charts and has been described as ‘the definitive Genesis album.’ It includes fan favorites such as Dancing with the Moonlit Knight, Firth of Fifth, Cinema Show and, of course, I Know What I Like (In Your Wardrobe). Other favorite classic Genesis tracks will also feature in the show.

2019 marked the 40th anniversary of one of Steve’s most popular solo albums Spectral Mornings, and Steve will rightly celebrate this milestone by performing masterpieces from the album.

Steve explains, "I’m thrilled to be performing the whole of my favourite Genesis album, SELLING ENGLAND BY THE POUND, which caught the attention of John Lennon in 1973. I felt that I was now playing guitar in the world’s best band, and everything was opening up for us… Also I look forward to playing all the favorite songs from SPECTRAL MORNINGS, marking its anniversary, plus new album tasters, as well as additional Genesis gems in a terrific grand slam!”

Joining Steve on the tour are his regular musicians Roger King (keyboards), Jonas Reingold (bass), Rob Townsend (saxes/flutes) with Nad Sylvan on vocals. Craig Blundell (Steven Wilson, King Crimson, Iron Maiden) will be on drums & percussion - he was voted by Modern Drummer and Rhythm Magazine readers as one of the top progressive and forward thinking drummers in the world……

Since the 1970’s Steve has had a remarkable musical career renowned as both an immensely talented and innovative rock musician and a virtuoso classical guitarist and composer.  He has released more than 30 solo albums, seven Genesis albums and worked alongside Steve Howe of YES with supergroup GTR.

Recognised as one of the most innovative rock musicians of our time, in 2010 he was inducted into the Rock Hall of Fame.

Hackett was lead guitarist with Genesis as part of their classic line up with Gabriel, Collins, Banks and Rutherford, who produced several of the band’s most acclaimed albums including Selling England by the Pound and The Lamb Lies Down on Broadway.  Steve has long professed a love of Selling England By The Pound which was released in 1973 as his favourite Genesis album.

2019 will also see the 45th anniversary  of the band’s first hit single “I Know What I Like (In Your Wardrobe)”  which was a top thirty hit single in the UK in 1974 and featured on Selling England By The Pound.

Spectral Mornings was Steve Hackett’s third solo album, released in May 1979 and at that time his highest charting album reaching number 22 in the album charts in the UK. It also charted in Sweden and  the USA

With Steve's extraordinary versatility in both his electric guitar playing and his composing, he is influenced by many genres, including Jazz, World Music, Blues and classical.

Steve’s music is as popular as ever – his last two album releases Wolflight in 2015 and last year’s The Night Siren both went straight into the Top 40 of the UK album charts – proving that Steve’s amazing compositions and virtuoso playing continue to delight.

Less than a year after releasing his most recent solo opus, At the Edge of Light (which matched the success of Steve’s previous two albums, by hitting the top 40 in several countries), Hackett is set to issue Genesis Revisited Band & Orchestra: Live at the Royal Festival Hall, on DVD and CD on Oct. 25 worldwide through InsideOutMusic. 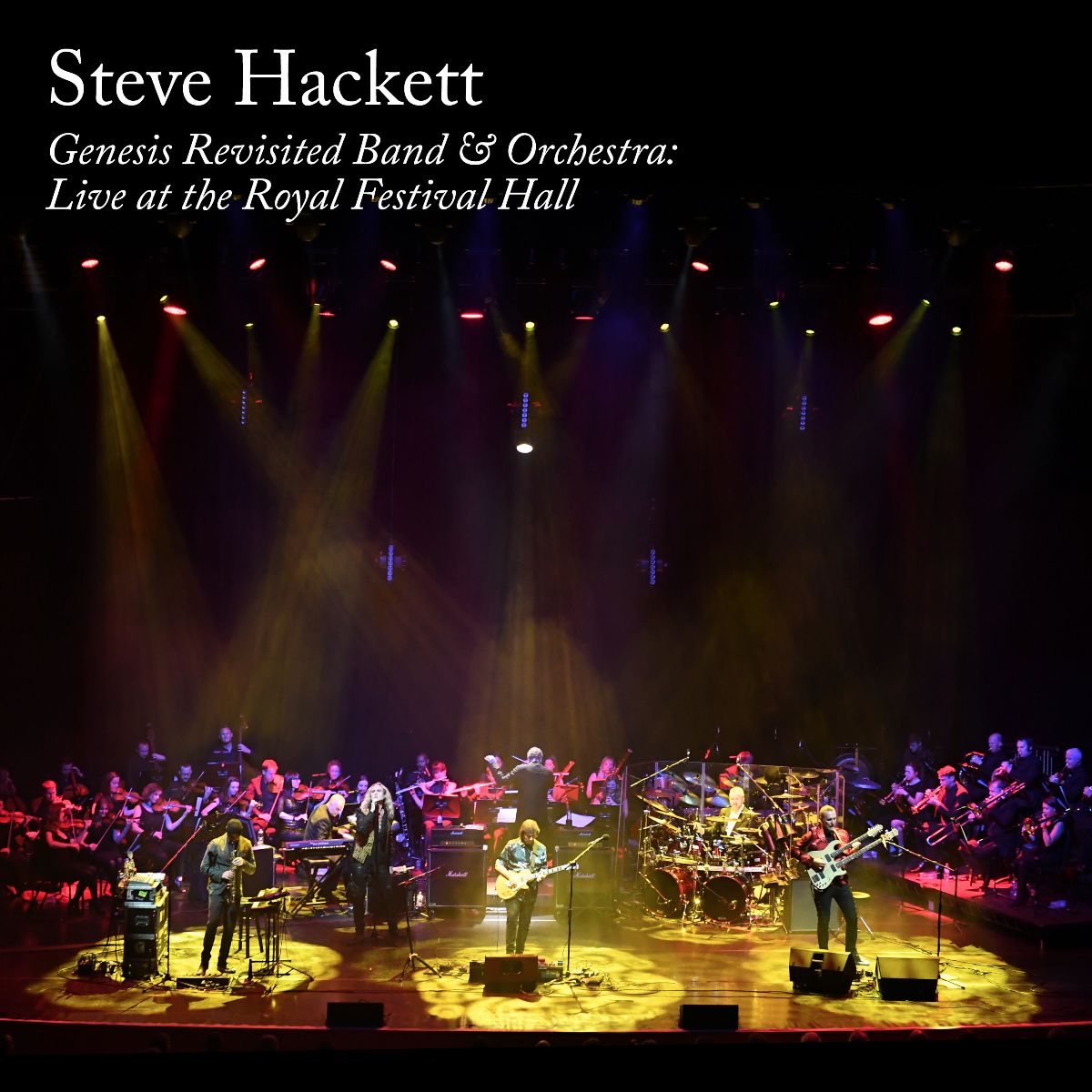 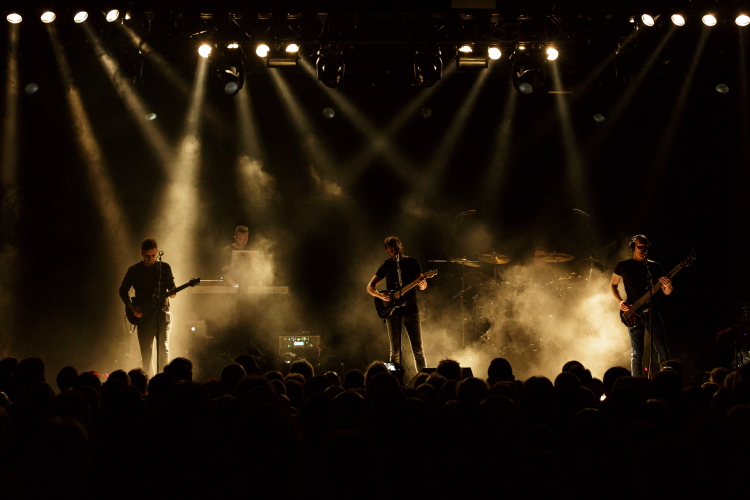 The Pineapple Thief Announce The Release Of ... 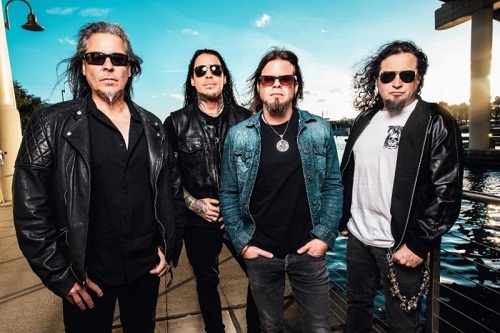