Currently playing acclaimed shows throughout Europe (“Back in fashion and back on thrilling form.” The Times), Direction Of The Heart is Simple Minds’ first album of new material since 2018’s outstanding UK Top 5 album Walk Between Worlds. Throughout its nine tracks Direction of The Heart, which is scheduled for release October 21 via BMG, finds the band at their most confident, anthemic best on an inspired celebration of life, none more so than on lead track ‘Vision Thing’. 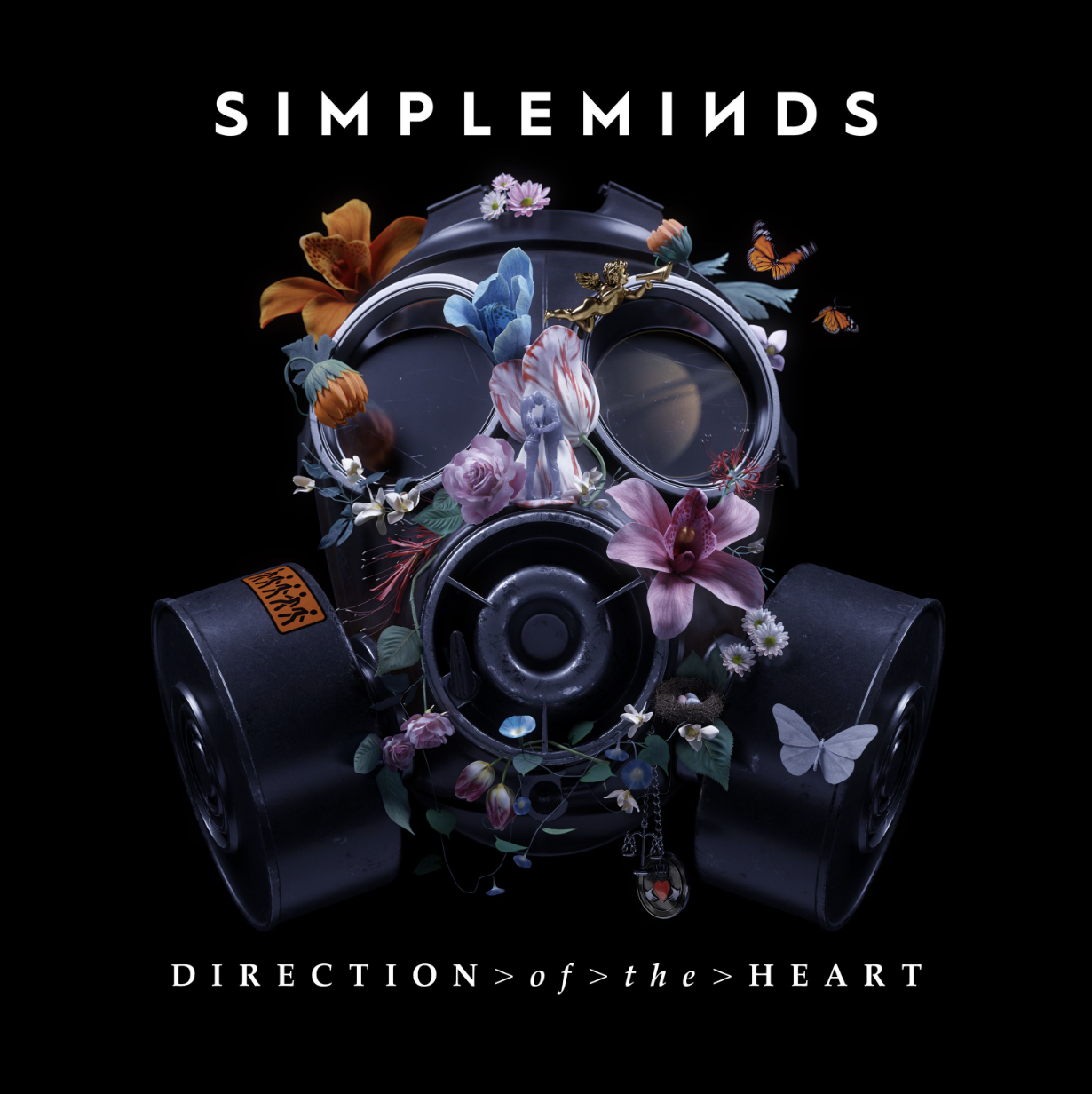 ‘Vision Thing’ is a euphoric song - all pounding drums, synth washes and the unmistakable guitar-playing of Simple Minds’ lifelong six-string wonder, Charlie Burchill. With music written by Burchill and lyrics by frontman Jim Kerr the song is a tribute to Kerr’s “best pal”, his late father who passed away in 2019.Direction Of The Heart’s opening track, ‘Vision Thing’ sets the pace for a concise nine-track album. One which manages to perfectly encapsulate the essence of past and present Simple Minds, a band whose reascent over the past 10 years has seen them, once again, capture the magic and critical praise of their early days.Most of Direction Of The Heart’s tracks were created and demoed in Sicily, where both Kerr and Burchill live. Unable to come to the UK because of quarantine rules, the album was recorded at Hamburg’s Chameleon Studios. Here they produced the album - later enlisting Andy Wright (Massive Attack, Echo & The Bunnymen) and Gavin Goldberg (Simply Red, KT Tunstall) for additional production. Band members, bassist Ged Grimes (who co-wrote two of the new songs, ‘First You Jump’ and ‘Solstice Kiss’), drummer Cherisse Osei and vocalist Sarah Brown joined them on some of the tracks, recording their parts separately in London. Album guests include, Sparks’ frontman Russell Mael (‘Human Traffic’) and songwriter and former Grimes music partner from Danny Wilson, Gary Clark (‘Vision Thing’, ‘First You Jump’ and ‘Natural’), recorded their respective parts in home studios. 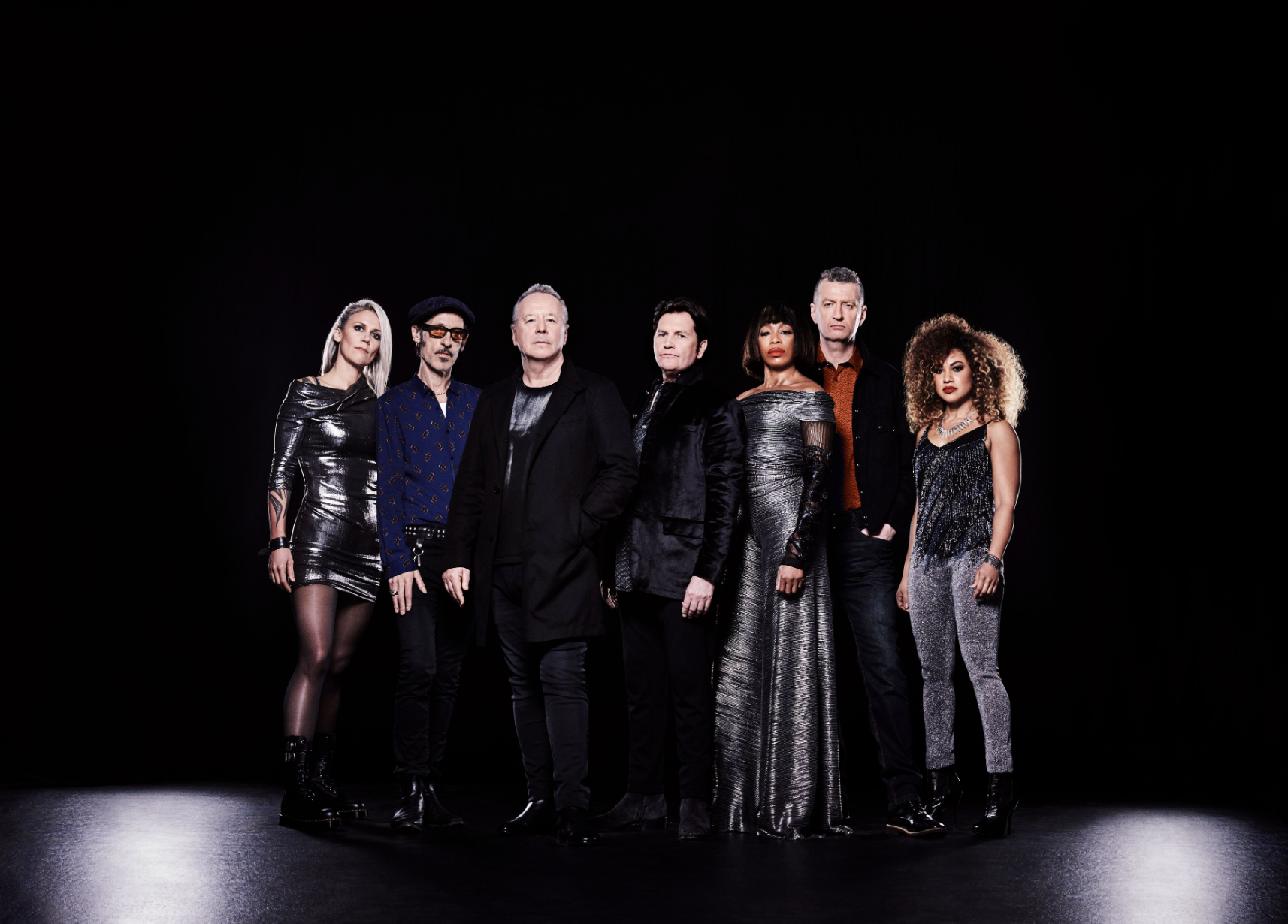 All of this disparate work is belied by an album which sounds like a cohesive record – one of the most exciting and invigorating of Simple Minds career to date. Jim Kerr on Direction Of The Heart:“How to make a feel-good ‘Electro-rock’ record, during the very worst of times? Direction Of The Heart is the result of that challenge. Who would have thought we’d have so much fun creating it?”

Over the past 10 years Simple Minds have rekindled the magic that made them a vital artistic force in their early days, found themselves referenced by younger artists and playing to tens of thousands of people every year, all over the world. They have been the recipient of the Q Awards Lifetime Achievement and received universal critical acclaim for their recent albums. 2015’s Big Music was described by MOJO magazine as “their best album in 30 years”, and 2018’s Walk Between Worlds was acclaimed across the board and became their most successful album in over two decades, culminating in their largest US tour to date. 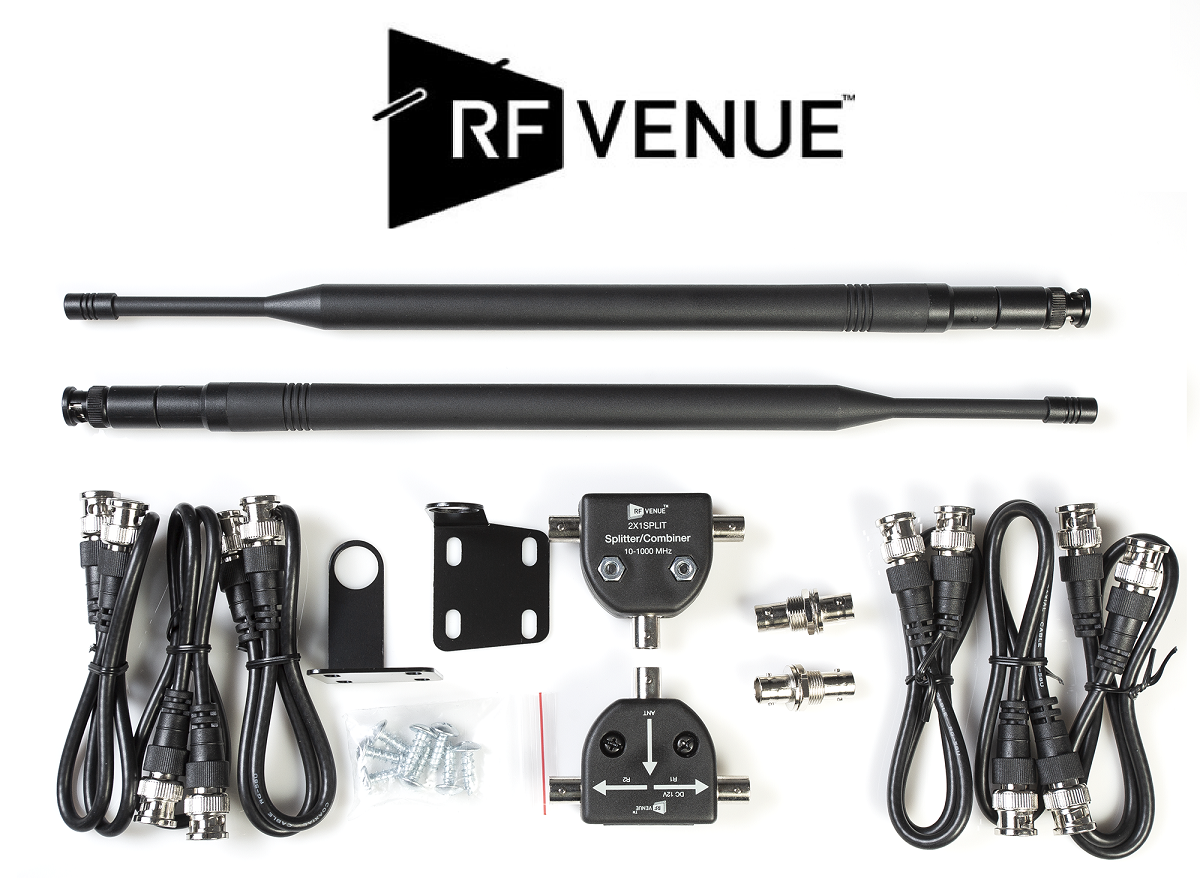 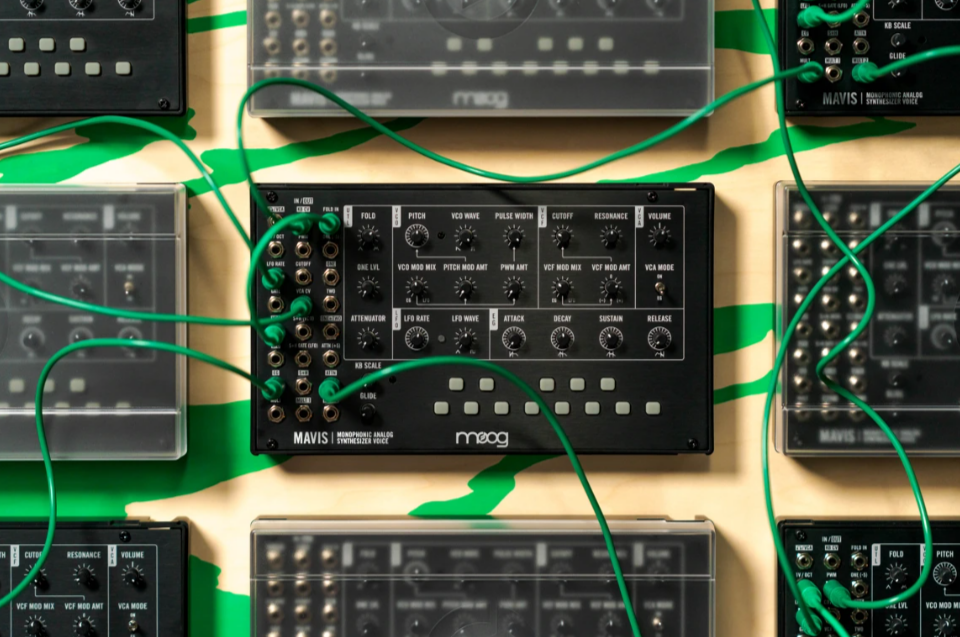