BON JOVI RELEASES NEW SONG 'UNBROKEN', HONORING VETERANS AS PART OF DOCUMENTARY 'TO BE OF SERVICE'

November 1, 2019 – Grammy Award winning band BON JOVI release their latest song today, “Unbroken” which will be featured in the forthcoming documentary To Be of Service. Written by Jon Bon Jovi, and produced along with John Shanks, the song is a compelling anthem that shines a spotlight on the thousands of veterans living with Post Traumatic Stress Disorder.  The lyrics go deep into the soldier’s point of view to showcase the daily battle that remains even when they return home. The track, available from Island Records, is available HERE along with a VIDEO HERE. Over the next 12 months, BON JOVI and Island Records’ will donate 100% of net proceeds from the download of “Unbroken” to the Patriotic Service Dog Foundation.

To Be of Service explores the remarkable life changes resulting from the introduction of trained service dogs into the lives of military veterans suffering from Post-Traumatic Stress Disorder.  The film is directed and produced by Academy Award nominated director Josh Aronson, produced by Julie Sayres and executive produced by Carolyn Clark Powers and Chuck Ortner. The film will have a theatrical release in NY on November 1st and LA on November 8th, followed by a Netflix release on Veterans Day November 11th.  To view the trailer and discover showings near you, please visit https://www.tobeofservicefilm.com/.

“This song is meant to honor America’s veterans and their service, but I also wanted to take an unflinching look at the reality of their daily lives and struggles,” said Bon Jovi.

About To Be of Service:
TO BE OF SERVICE explores the remarkable life changes resulting from the introduction of trained service dogs into the lives of military veterans suffering from Post-Traumatic Stress Disorder. Many veterans’ experience of returning home is wrought with depression and a wrenching disconnect from the world they once knew. Family, old friends and jobs seem foreign and the newly returned men and women struggle to function and return to a normal civilian life. Often the meds and therapy provided by the VA hasn’t helped these veterans imprisoned by the wounds of trauma, and they suffer trying to handle even the most mundane of daily tasks. Then, for the lucky ones who are paired with a service dog, the unconditional love and support offered by these highly trained canines become the bedrock for them to re-engage with the outside world and to learn to feel again.  In addition to providing constant companionship, these dogs help veterans navigate their fears.  They help them sleep without night terrors, they support them as they face their daily challenges, and, over time, they restore their ability to feel safe, to be independent, to trust and to love again. 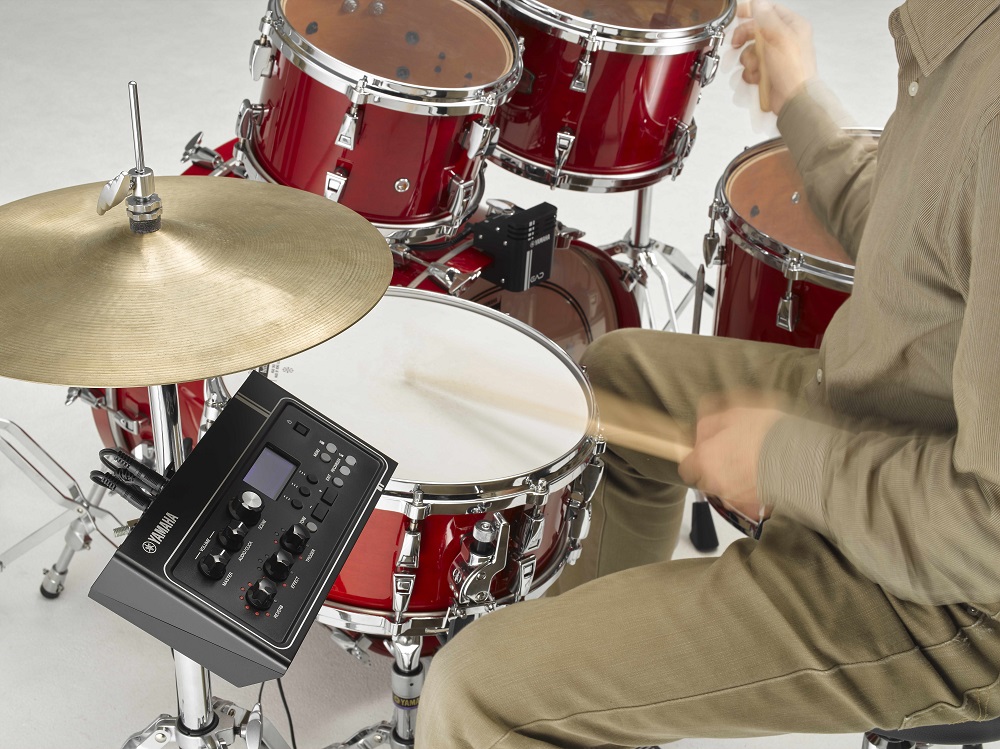 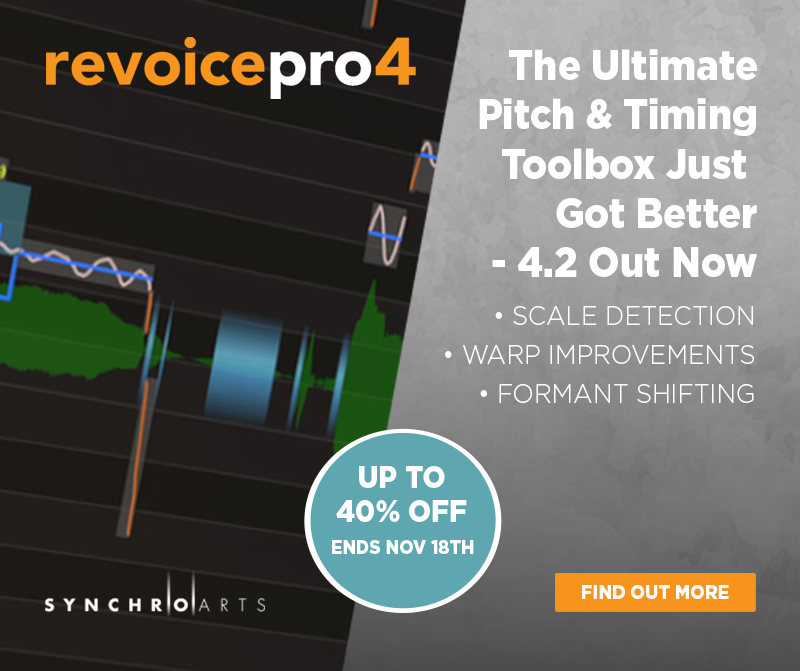