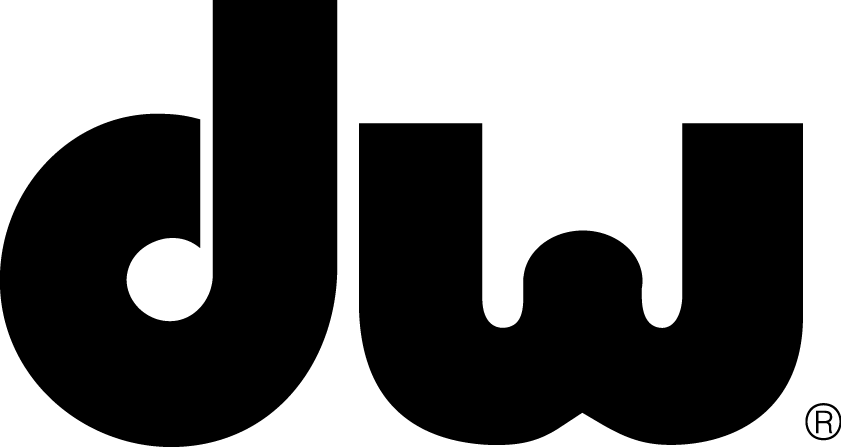 (November 21,2019 – Oxnard, CA) Drum Workshop Inc. (DW) recently announced the acquisition of the Slingerland drum brand from the Nashville-headquartered guitar icon. Principals from both companies inked the undisclosed deal that will see the Slingerland name be shepherded by the award-winning, California-based custom drum maker.

“No question Slingerland is one of the great American drum brands. It’s also near and dear to my father’s heart.  He played Slingerland, as did many of his friends and fellow drummers. The history is undeniable,” commented DW CEO, Chris Lombardi.

Watch the video announcement of the acquiring here:

Founded by H.H. Slingerland, the Illinois-based musical instrument manufacturer began producing drums in 1928 and has remained a favorite among vintage drum enthusiasts. The company’s most noted artist affiliations included greats such as Buddy Rich, Gene Krupa and Louie Bellson. Slingerland was family owned and operated for more than 60 years. During the ‘70s and ‘80s the name was procured by several different companies, including Gretsch. In 1994 Gretsch sold Slingerland to Gibson Musical Instruments, where it has remained until today.

“In recent months we’ve been working really hard to put the Slingerland brand and that amazing ‘drum essence’ into the right hands,” said Gibson CEO James “J.C.” Curleigh. “I’m really proud and pleased to say that DW is now the owner of Slingerland.” He continued “All of us here at Gibson want to thank Chris for persevering on this and we know Slingerland is in great hands.”

Slingerland joins a collection of American brands that also includes DW Drums, Gretsch Drums, Latin Percussion, Pacific Drums and Percussion and Ovation Guitars. DW is set to announce plans for a new generation of Slingerland instruments in the coming year. 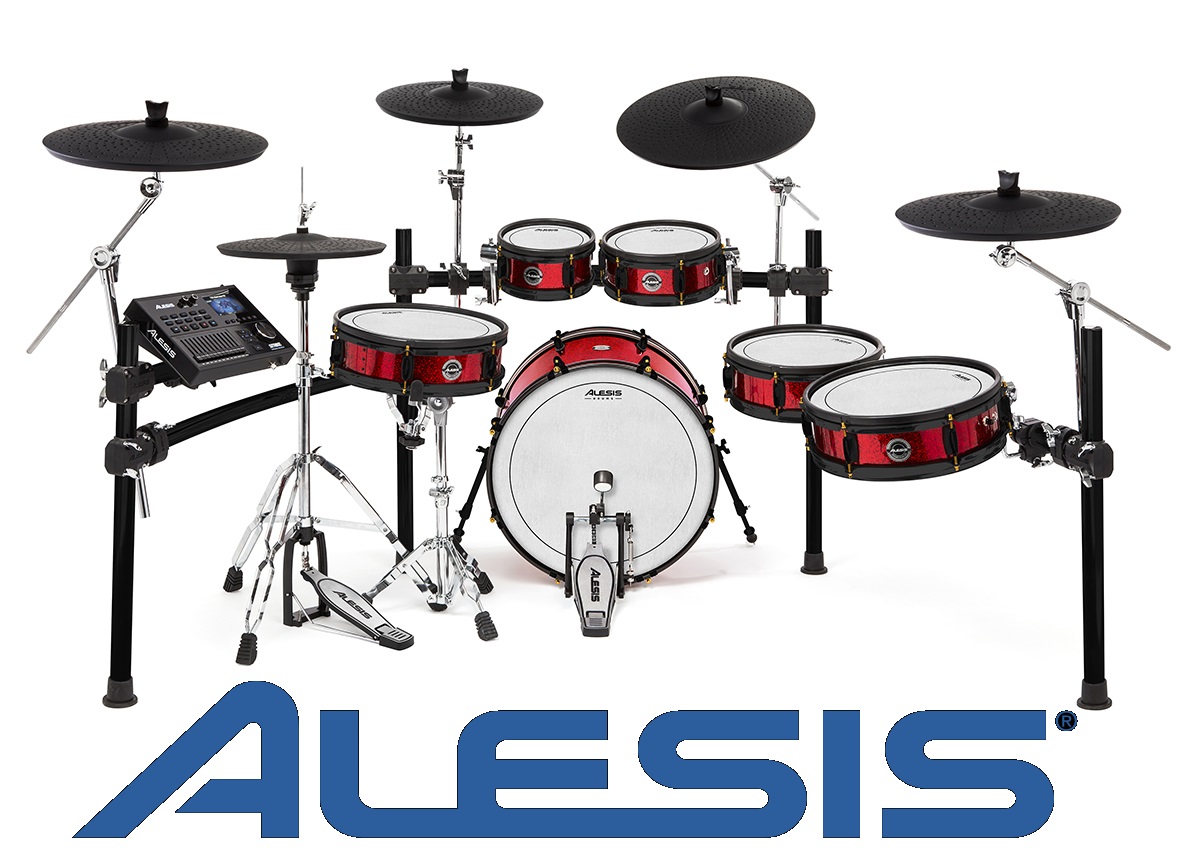