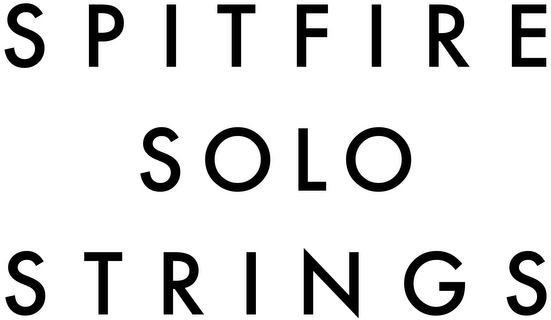 Not only are those highly-intuitive SOLO VIOLIN (virtuoso) and newly-added SOLO CELLO Total Performance patches included in SPITFIRE SOLO STRINGS, so effectively available for free to existing owners of this superlative-sounding sample-based virtual instrument library that is designed to stand out and also sit perfectly alongside Spitfire Audio’s other orchestral ranges, they are also available to purchase as separate sample-based virtual instrument libraries — namely, SPITFIRE SOLO CELLO and SPITFIRE SOLO VIOLIN — for the KONTAKT PLAYER platform. Either way, though, they represent the sound-specialising British music technology company’s most detailed and advanced solo violin and solo cello to date, performed by world-renowned virtuoso concert violinist Jack Liebeck and concert cellist Richard Harwood, respectively, in the hallowed (Lyndhurst) Hall at London’s legendary AIR Studios. 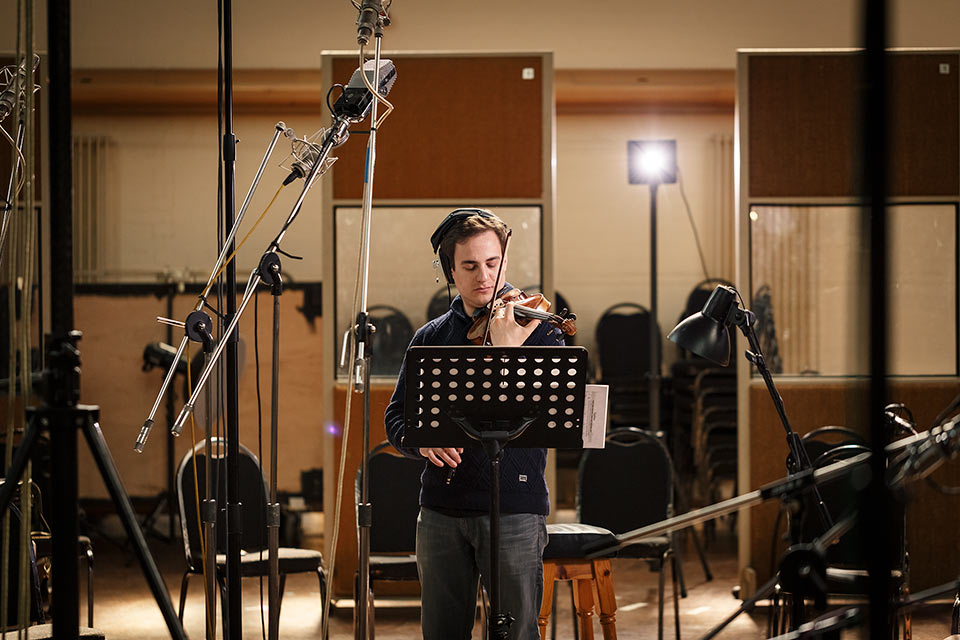 These Total Performance patches (or separate instruments) include all of the techniques needed to create a realistic solo performance, putting five different types of true legato — fingered legato, bowed legato, and performance legato, plus runs and arpeggios — at anyone’s fingertips. Further features such as spiccato, staccato, tremolo, trills, molto vibrato, progressive vibrato, and non vibrato (as well as pizzicato and Bartok pizzicato for cello) can be combined together to enable musical phrasing without the need for key-switching, all programmed to react to playing speed and touch. Truly easy to play and highly intuitive, these Total Performance patches (or separate instruments) allow anyone to focus on their composition, without the need to ‘stitch’ together performances. 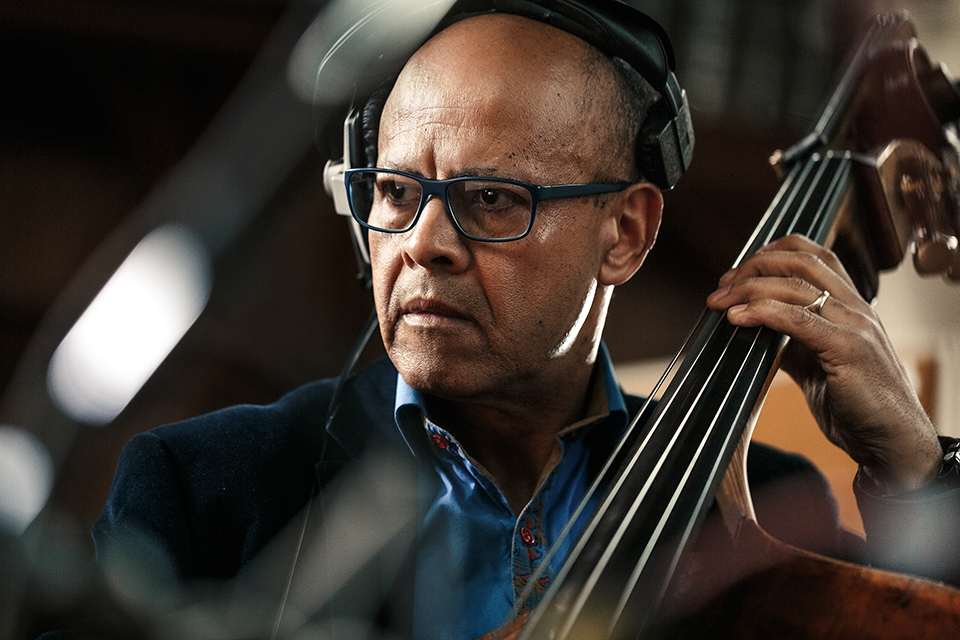 Paul Thomson, Spitfire Audio co-founder and composer — certainly no slouch when it comes to finding his way around a keyboard, had the following to say while walking through SPITFIRE SOLO STRINGS’ newly-added SOLO CELLO Total Performance patch, proficiently performing between engaging explanations: “The Dynamics controller takes you from a whisper-quiet pp all the way through to lovely, strong fortissimo. The other controller is the Vibrato control. This does a number of different things; at the very bottom, you get a beautiful pizzicato, and if you hit the keyboard hard, you get that fantastic snap — also called Bartok pizzicato. If you move the slider up a little bit, you’ve got a very dynamically-controllable tremolo; as the controller moves up, you move smoothly through from non vibrato through a gentle vibrato to a molto vibrato; and then as you move the controller towards the top, you can increase the intensity and speed of that vibrato, which gives you a real extra dimension to perform with. I’ve been alternating what I’m doing on the actual legato transitions by playing with a certain velocity on the keyboard. So if I play the second note very softly, then I get a portamento between the notes. Now as I increase the velocity that I’m playing with — how hard I’m hitting the keyboard, I go through a fingered transition, which is just placing the finger onto the neck to change notes, but then also a bowed transition, so it’s an actual bow change. And at the absolute top of the range — when you’re really hitting it hard, you get that kind of characteristic string bouncing sound that you get when the cello is really playing very loud indeed.” 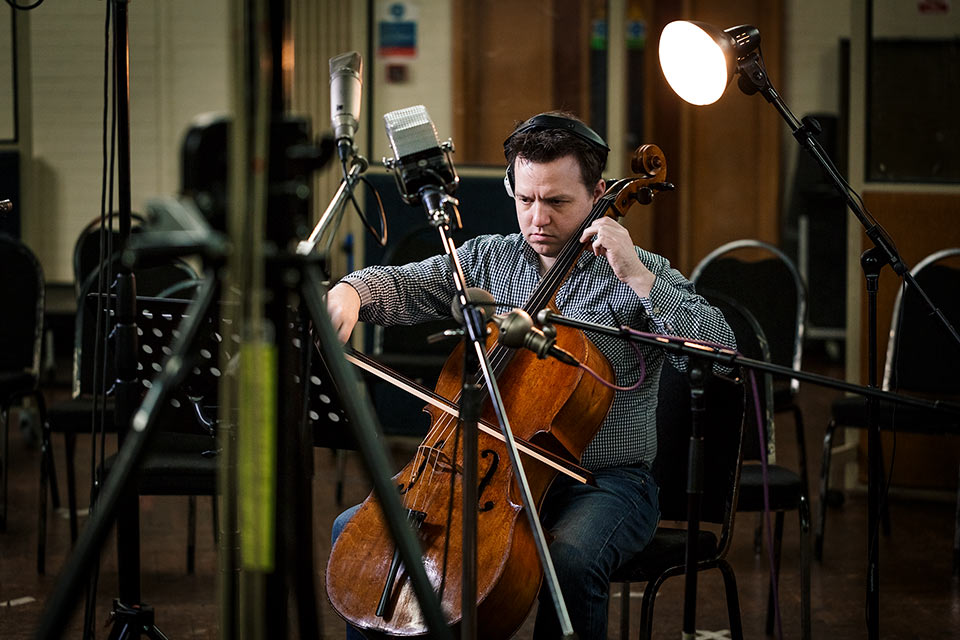 Inspirational, indeed, Paul Thomson tellingly continued: “One of the things you can do with the patch is play very fast, and also play trills, and these generate different transitions again. When you play short notes, you get a genuine nice, crisp spiccato. When you are playing with the trems, and you play short notes, you get a staccato — slightly longer staccato note. You can also play arpeggiated figures.”

Finally, Paul Thomson thoughtfully summed up Spitfire Audio’s Total Performance patch concept, as applied to its inspirational SOLO CELLO addition to SPITFIRE SOLO STRINGS, thusly: “The idea is that it takes the minimum of controllers to actually get a kind of really interesting musical performance from this patch. All you really have to do is look at the Dynamics — how loud you’re playing, then the Vibrato slider controls pretty much everything else, and then your fingers on the keyboard, and the velocity that you’re playing with, controls those last things, like the transitions between the notes and also the dynamic of any short notes that you play.”

Putting all that into (performance) practice, then, SPITFIRE SOLO STRINGS really represents a solid investment as one of Spitfire Audio’s most celebrated sample-based virtual instrument libraries, one which the sound-specialising British music technology company is intent on clearly keeping up to date with while improving upon for the musical benefit of all. 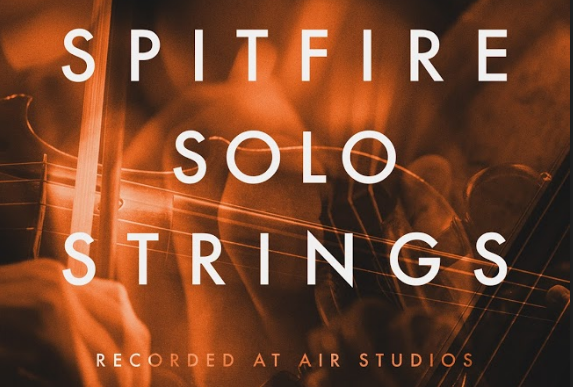 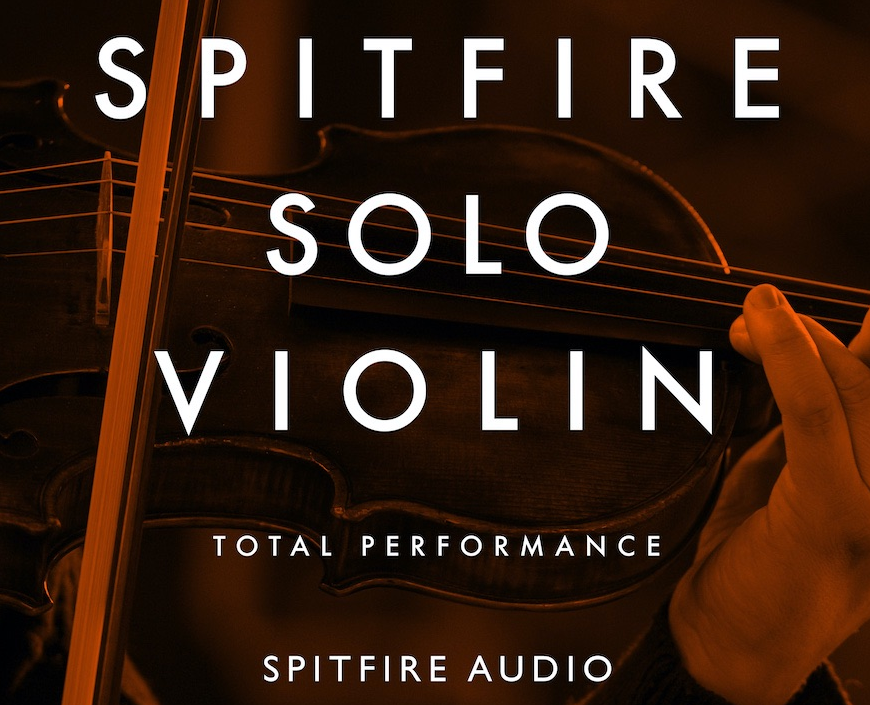 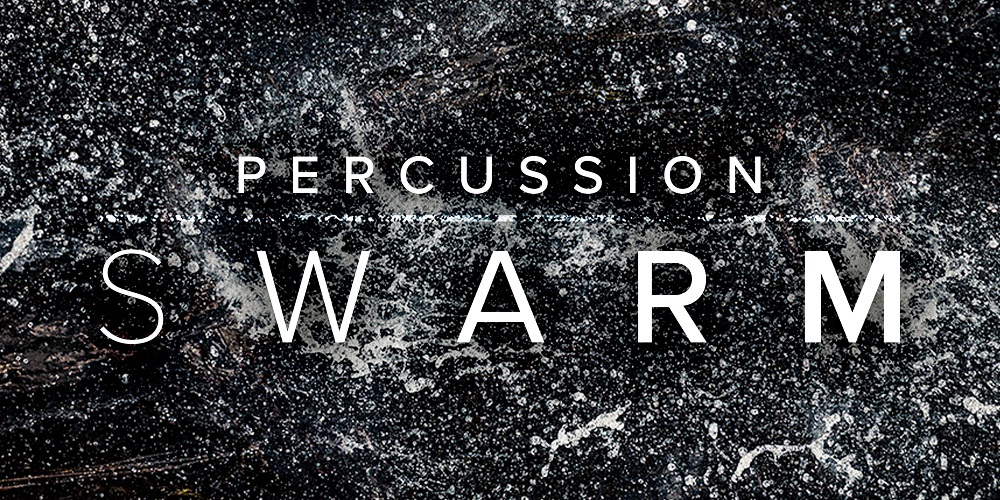 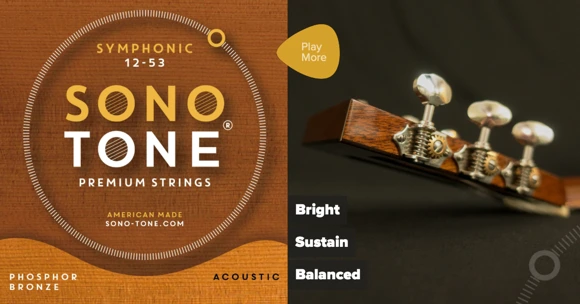