LONDON, UK: Spitfire Audio is proud to announce availability of LABS Glass Piano — putting the sound of Philip Glass’ beloved baby grand piano upon which he has written all of his compositions for the past 30 years into anyone’s hands by recording it in the same room it has occupied since acquisition at the celebrated composer’s home in Manhattan, NYC, USA and making it available as the latest addition to the sound-specialising British music technology company’s infinite series of free software instruments in its award-winning, easy-to-use plug-in presented in AAX, AU, VST2, and VST3 formats for use in any compatible DAW (Digital Audio Workstation) without needing Native Instruments’ KONTAKT sample playback engine — as of January 31…

As an acclaimed American composer and pianist, Philip Glass needs no introduction, surely, since he is widely regarded as one of the most influential composers of the late 20th Century, cited as stylistically evolving minimalist musical forms with which he is associated. As such, the celebrated composer’s entire breadth of work over the past 30 years — including The Piano Etudes, all of his Academy Award-nominated film scores (such as Kundun, Notes on a Scandal, and The Hours), 14 symphonies, as well as operas Galileo Galilei and In the Penal Colony, amongst hundreds of other compositions — has been written on his beloved baby grand piano. 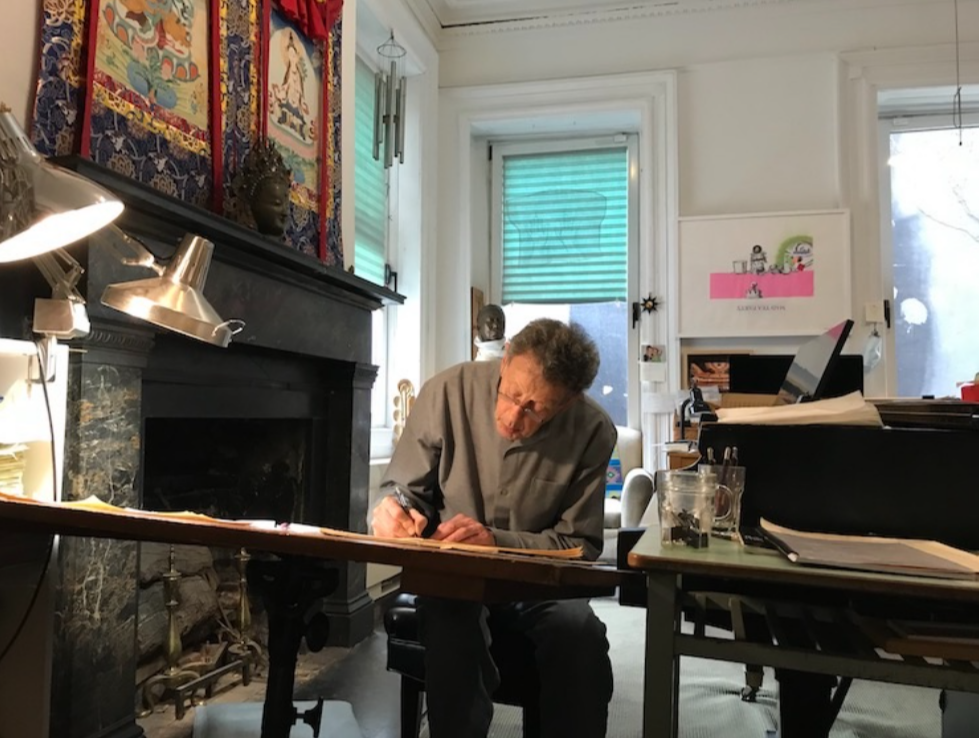 Put it this way: with the timely release of LABS Glass Piano, the sound of that piano is effectively now available to the (non-paying) public for the first time as anyone downloading Spitfire Audio’s latest LABS free software instrument will be embarking on a musical voyage of discovery, dazzled by the unique sonic personality of Philip Glass’ beloved baby grand piano via a carefully chosen selection of one-off sounds — ranging from the classic and beautiful Glass Grand preset through to soft and atmospheric warps produced from raw recordings by the talented team at the sound-specialising British music technology company — released to coincide with the celebrated composer’s 85th birthday.

Better still, Philip Glass himself hopes that this close collaboration with Spitfire Audio will open a small viewing window into his world of writing, practicing, and performing.“It’s not just the piano and its sound, it’s the room it’s in — the density of the walls and floorboards and the temperature.” So says the celebrated composer, continuing: “It’s how young or old a piano is; it’s even how the keys are varnished. My piano has a heavy action. Just like people, pianos have personalities. If you look at all 88 keys, the piano is different in different places. The lower octaves of my piano are not meant to be bold and aggressive. They are meant to be beautiful and spiritual, and that’s how they sound.” 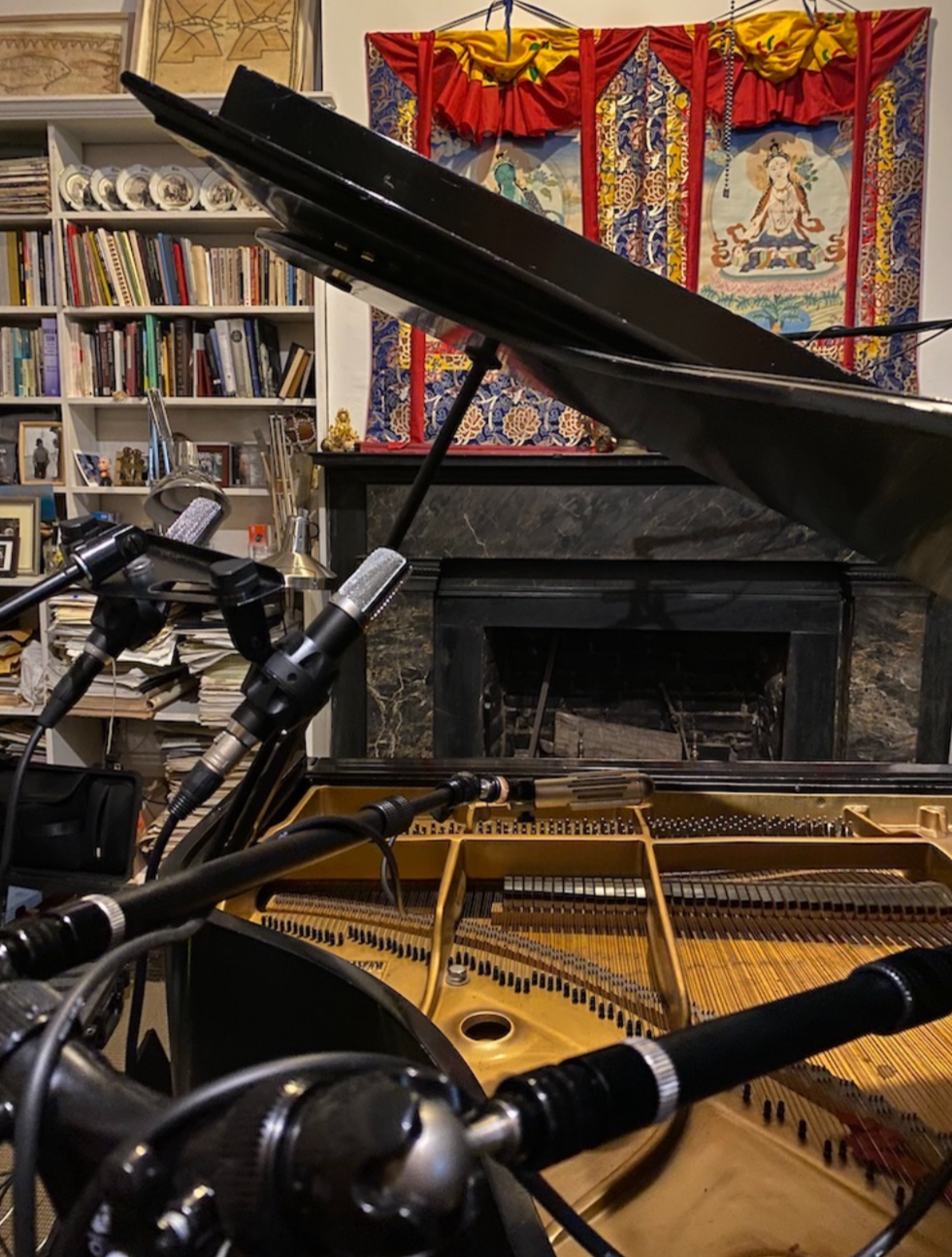 Bringing both beauty and spirituality into music surely sounds like an awe-inspiring abstraction, and what better way to do that for free than by utilising LABS Glass Piano’s six (Glass Grand, Glass Grand Soft, Anthem, Floe, Metamorphosis, and North Star) presets and easy-to-use (expression, dynamics, attack, REVERB, TIGHTNESS, and release) controls. Combining those things to put the sound of Philip Glass’ beloved baby grand piano into anyone’s hands, LABS Glass Piano is suited to both beginners and professionals alike — thanks to the simple UI (user interface) involved. His hope — as stated — has happened already.
All that is left for us to collectively do is wish the celebrated composer to which the latest addition to Spitfire Audio’s infinite series of free software instruments made by musicians in London for anyone anywhere obviously owes both its apt title and creative content the happiest of birthdays — with many more minimalist musical years ahead! After all, as Philip Glass maintains: “My piano has been my piano for 30 years... the way I want it to sound.” 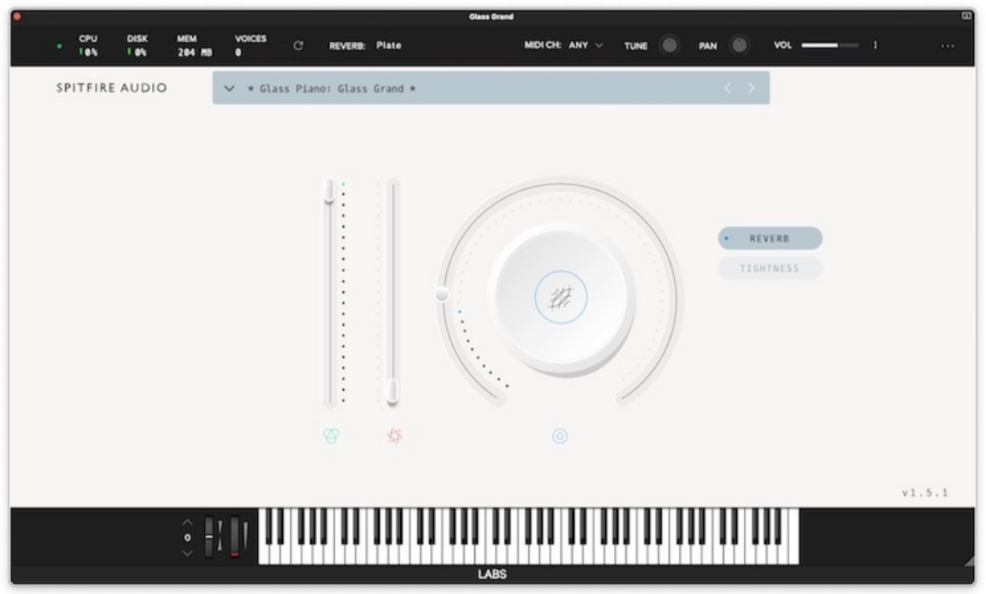 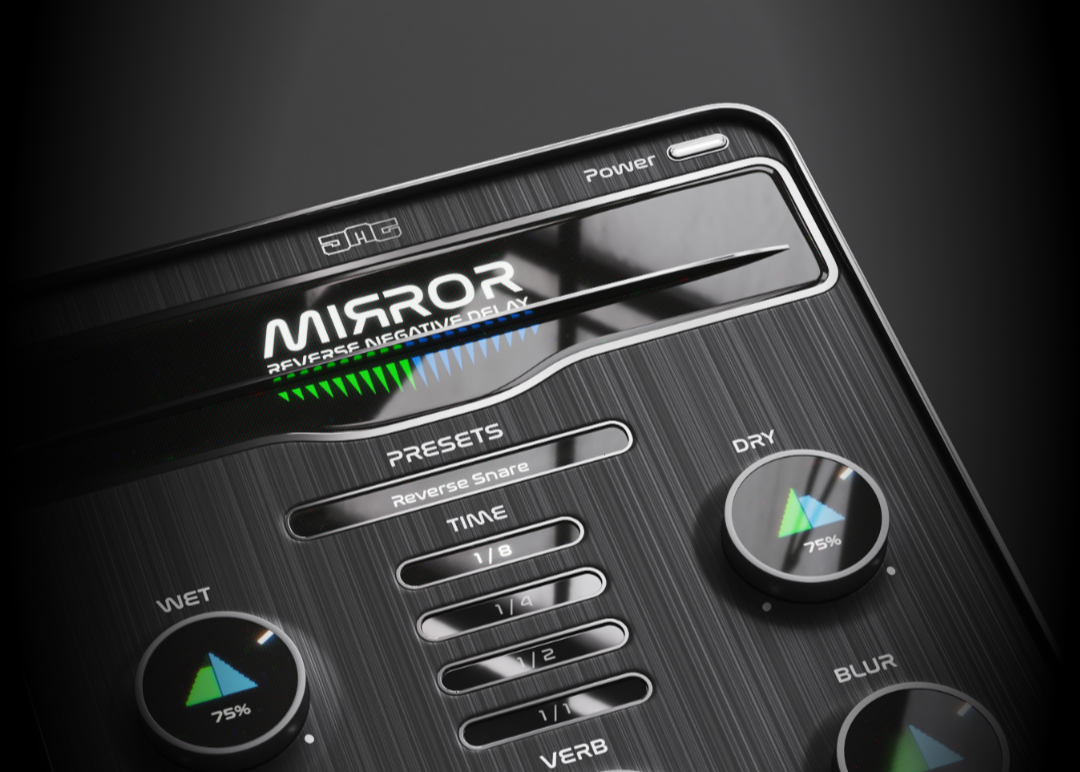 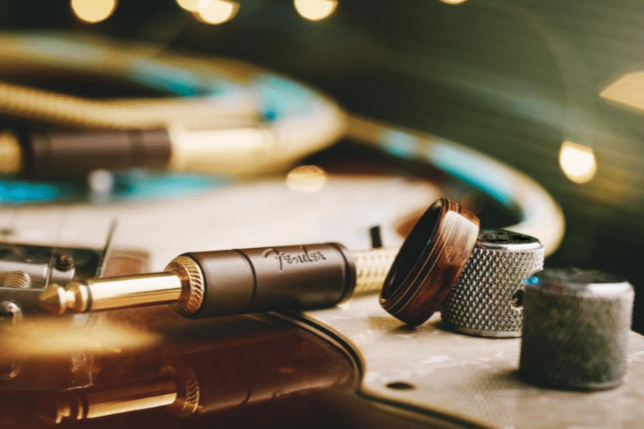