In partnership with Hammond USA and Suzuki Music Corp. of Japan, IK's Hammond B-3X is the first real Hammond® organ for iPad complete with Leslie™ speaker

December 17, 2019 - IK Multimedia announces the Hammond B-3X tonewheel organ virtual instrument for iPad. This new app maintains all the realism, detail and features found in the Mac/PC version, which was created in close collaboration with Hammond USA and Suzuki Music Corp. of Japan, but now available on an even more portable device, making it ideal for a streamlined live performance or travel recording rig.

Hammond B-3X for iPad meticulously recreates the sound, controls and entire effects signal path of the legendary Hammond® B-3. This comprehensive approach offers a level of realism and detail that will satisfy the most discriminating B-3 fans while also offering an affordable introduction to the unique world of tonewheel organs that can be enjoyed by all levels of players.

The new app is ideal for performing musicians looking for a simplified stage rig, letting them run Hammond B-3X on an iPad instead of a dedicated laptop, with full compatibility for MIDI controllers and Hammond digital organs. Hammond B-3X for iPad also supports the latest AudioUnits format, allowing it be used as a plug-in in many of today's most popular recording apps, for an ultra-portable travel studio that delivers world-class realism and features.

IK's industry-leading modeling techniques were employed to deliver fine details and nuances approved by the discerning ears of the Hammond Organ Company in Chicago. In addition to its authentic organ sound, this new instrument offers a full-rig chain including stomp effects, an extended version of IK's Leslie® Collection with a rotary cabinet with mix-and-match amp and cabinet models plus four microphones, a parallel guitar amp with 4x12 cabinet, a mixer and three studio post effects.

It's all in the details
True to the hardware original, Hammond B-3X for iPad begins with 91 tonewheels, which are based on well-maintained Hammond organs that IK studied in locations around the world. These free-running tonewheels are mixed in real-time based on the notes played and drawbar levels, for authentic realism.

Hammond B-3X for iPad can be fine-tuned using IK's detailed models of the original settings, controls and circuits, which were all approved by the Hammond Organ Company. Users can employ tonal filtering, select the independent key click, and engage the iconic Hammond percussion and chorus-vibrato circuits with advanced controls.

For deeper exploration and realistic touches, Hammond fans will appreciate a familiar simulation of the effects of "aging" components to control tonal balance, generator leakage and crosstalk, and the chorus circuit's presence boost. 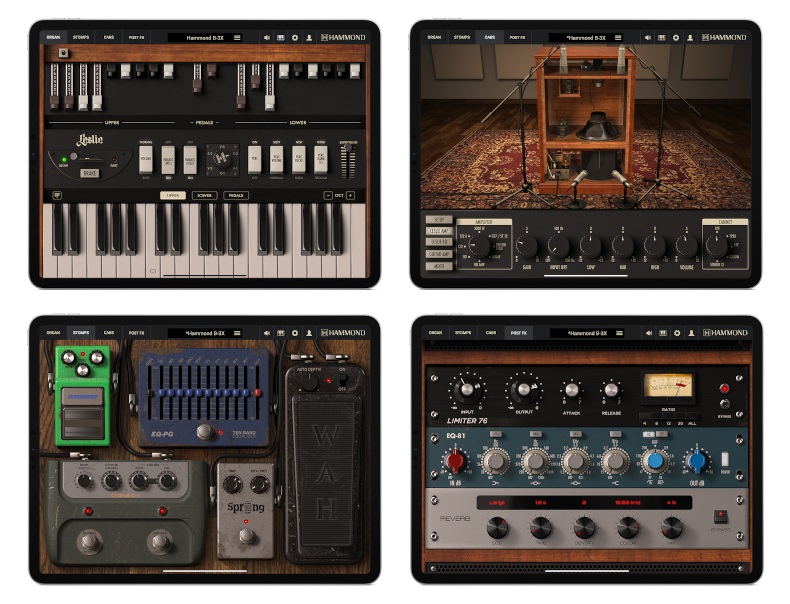 True tone, real experience
All the controls are designed to recreate the exact experience of playing a classic, hardware B-3 organ - from the order of the chorus/vibrato settings to the placement of the percussion switches. Some additional features have been included as well, for modern convenience.

The drawbars update in real-time when the inverted drawbar settings keys are selected, allowing users to save 24 custom drawbar settings per preset. For live use, a "Controls" view hides the keyboard and enlarges the drawbars and switches for less distraction while playing. MIDI assignments for modern Hammond digital organs are also included, making it plug-and-play easy to perform with everything at arm's reach.

Extended stomp box effects
The organ feeds a 5-unit pedalboard in the STOMPS section that features overdrive, graphic EQ, stomp box-style chorus-vibrato, wah wah and spring reverb. Derived from IK's award-winning AmpliTube® and T-RackS® software, these effects were carefully chosen and arranged for easy recreation of the widest range of iconic tonewheel organ sounds. They can also be assigned to MIDI control for on-stage use.

Real Leslie® sound
The signal is then sent to a CABS section that includes a choice of real Leslie amps and speakers that can be mixed and matched, along with a parallel guitar amp and 4x12 cabinet. Using technology derived from IK's award-winning AmpliTube 4 amplifier modeling, combined with an extended version of IK's Leslie® Collection, Hammond B-3X for iPad's cabinet section offers a massive range of sound-shaping option tabs. They include: 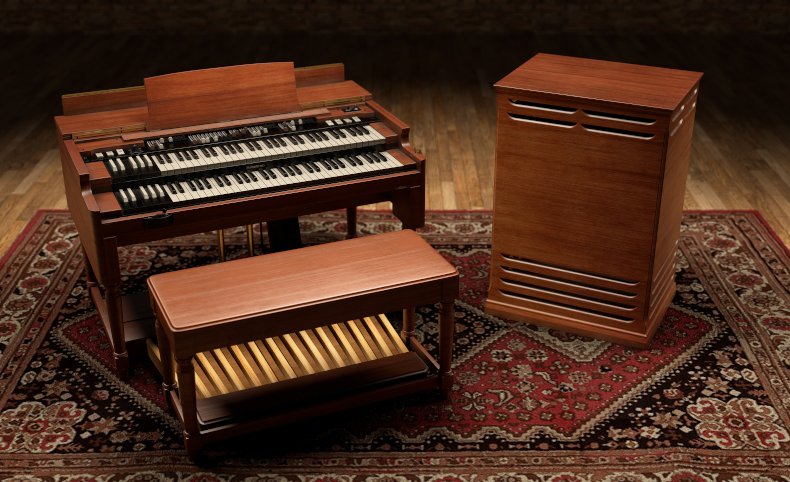 Pricing and availability
Hammond B-3X for iPad is available from the Apple App Store® with a special introductory price of $99.99 through March 2020.

*Local pricing is determined by Apple, based on exchange rates. 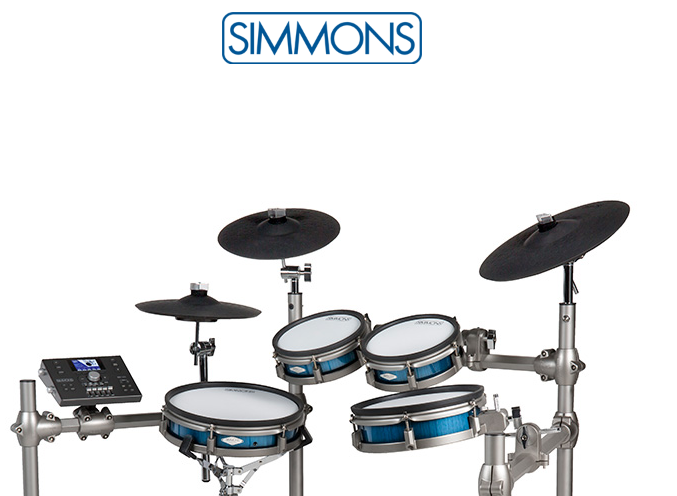 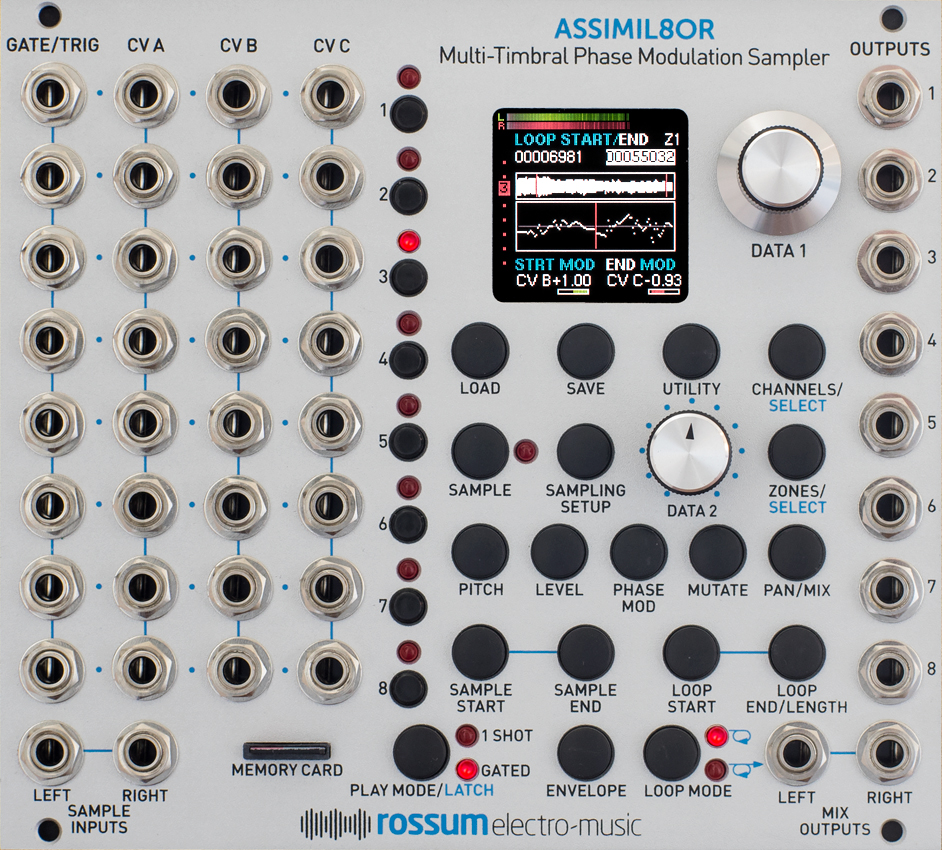