KINGSWINFORD, UK: British boutique electronic instruments innovator Analogue Solutions is proud to announce that it is the sole stockist of the first batch of the newly-launched Vostok2020 — the latest (fourth) incarnation of creator (and company founder) Tom Carpenter’s semi-modular masterpiece that takes some of the best parts of its iconic Vostok V2 and V3 Deluxe predecessors and brings them together as an augmented ANALOGUE POWER SYNTH fit for a new decade — as of January 13… 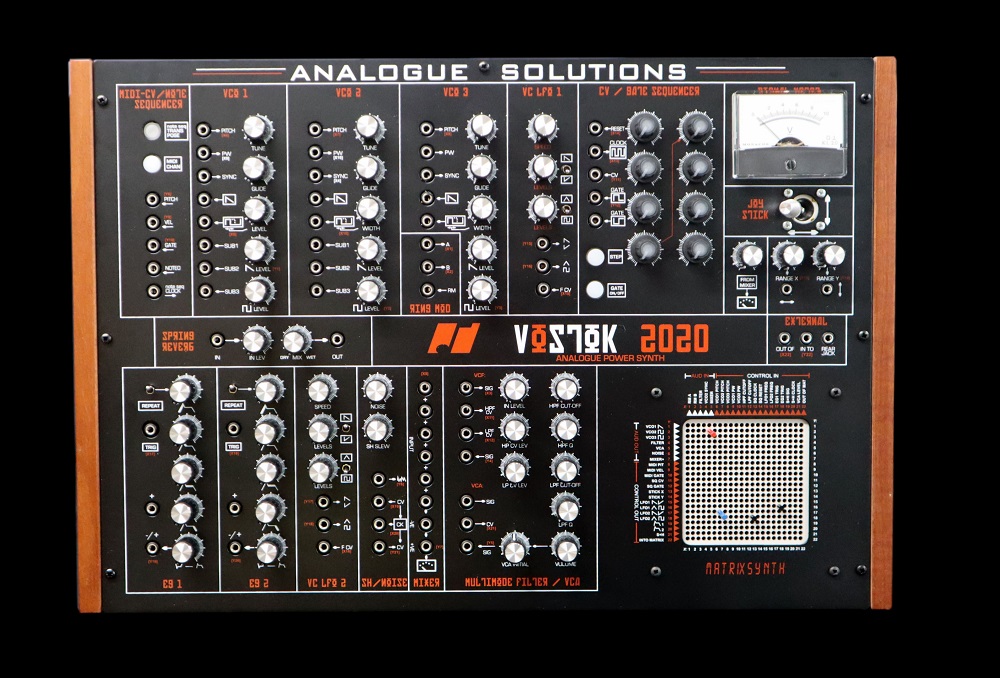 As implied by the tell-tale ANALOGUE POWER SYNTH subtitle boldly blazoned across a spacious front panel that knowingly nods and winks at its Russian ‘roots’ — for the benefit of the uninitiated, Analogue Solutions’ (decade-plus) long-lasting Vostok semi-modular synthesizer series is named after a series of six manned Soviet orbiting spacecraft, the first of which, when launched in April 1961, carried the first man in space (Yuri Gagarin), Vostok2020 takes one giant leap for ‘synthkind’ as Tom Carpenter’s semi-modular masterpiece takes some of the best parts of its iconic Vostok V2 and V3 Deluxe predecessors and brings them together as an augmented analogue semi-modular monster fit for a new decade!

Naming notwithstanding, Vostok2020’s venerable sonic footprint faithfully follows Analogue Solutions’ 25-plus-year (musical) mission of producing products with a great vintage analogue sound for which the celebrated company name itself is inextricably linked, largely thanks to the real analogue circuits involved. Indeed, when reiterating that ‘real analogue’ wording in its introduction to the Vostok2020’s user manual, Analogue Solutions state that the entire audio path — including the real mechanical SPRING REVERB (reliant on three actual springs) — and all of the extensive modulation signal routings — courtesy of the flexible MATRIXSYNTH matrix panel (reminiscent of the breakthrough British EMS VCS3, which made musical history upon its introduction in 1969 by being the first commercially portable synth available anywhere in the world, thanks to its innovative modular matrix-based patchboard dispensing with the telephone exchange-like cabling of other much larger modular systems in favour of making space-saving connections with removable coloured pins) — are absolutely analogue using circuits based on superlative-sounding Seventies-vintage designs, so no quantisation for CPU (Central Processing Unit) reading required!

Reality dictates that some essential elements are digital, however — hence the MIDI-CV/NOTE SEQUENCER section (acting as a MIDI-to-CV convertor and a simple yet effective note loop sequencer) and associated rear-side MIDI T (Thru) and I (In) connections, yet Vostok2020 essentially is real analogue through and through. The resultant sound benefit is immediately apparent. And it is powerful, perfectly entitled to that ANALOGUE POWER SYNTH subtitling, supplying all the often-needed music electronics circuitry necessary to make a potent music synthesizer in one compact — 450mm (W) x 145mm (D) x 305mm (H) — forward-facing desktop module. (It is also rack-mountable when replacing its wood side panels with optional 7U rack ears.) 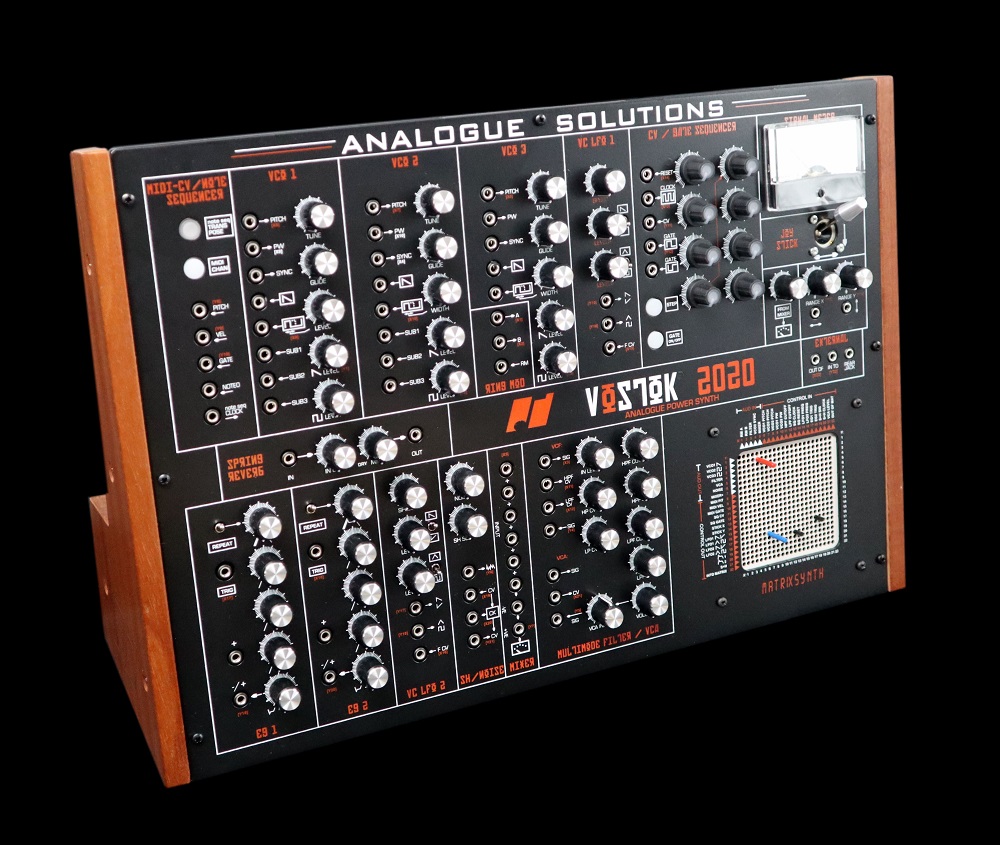 Exactly what is it that makes Analogue Solutions’ Vostok2020 so special? Certainly it sounds as good as analogue gets. Given that it is designed by company founder Tom Carpenter, this should surely not surprise. As a fervent fan of electronic music and also an active electronic musician himself, he naturally knows a thing or two about programming synthesizers. So his latest creation clearly was not simply the result of engineering design decisions driven by a steering committee of besuited number-crunchers, compulsorily constrained to maximise profit for faceless shareholders. Far from it, in fact. Fortunately for anyone willing to invest in this semi-modular masterpiece, its extensive modulation options and the resulting wide range of tones that it can consequently create have all been carefully thought through. Spanning synth leads and huge-sounding basses through to percussion, effects, and beyond into the weird and wonderful world of modular-style sounds… with Vostok2020 almost anything can be creatively crafted to sound as good as analogue gets! 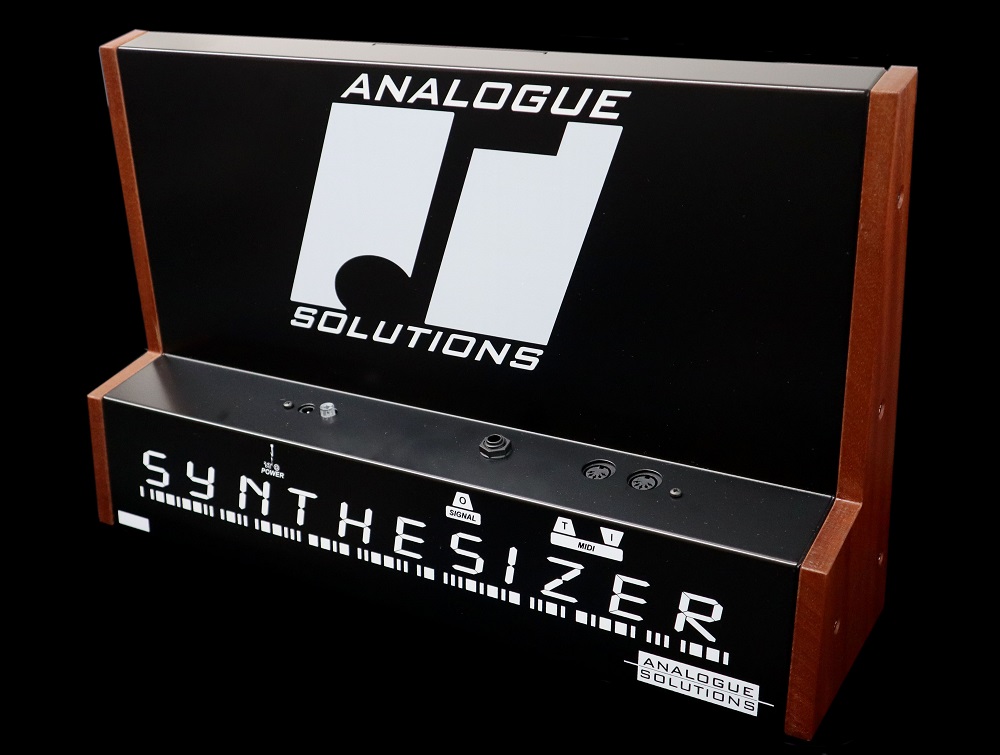 Far from shortchanging on the cool and fanciful features front, Vostok2020’s new decade-designated design will certainly keep even the most ardent analogue aficionado musically occupied throughout the ‘Twenties’ and beyond! Best get patching, then… though not necessarily so since Vostok2020 is, after all, a semi-modular analogue affair. And also a monstrous masterpiece!

The first Vostok2020 batch is in production and available to order for purchase — priced at £3,200.00 GBP (excluding tax and delivery) — directly from Analogue Solutions via the dedicated Vostok2020 webpage here: https://www.analoguesolutions.com/vostok2020 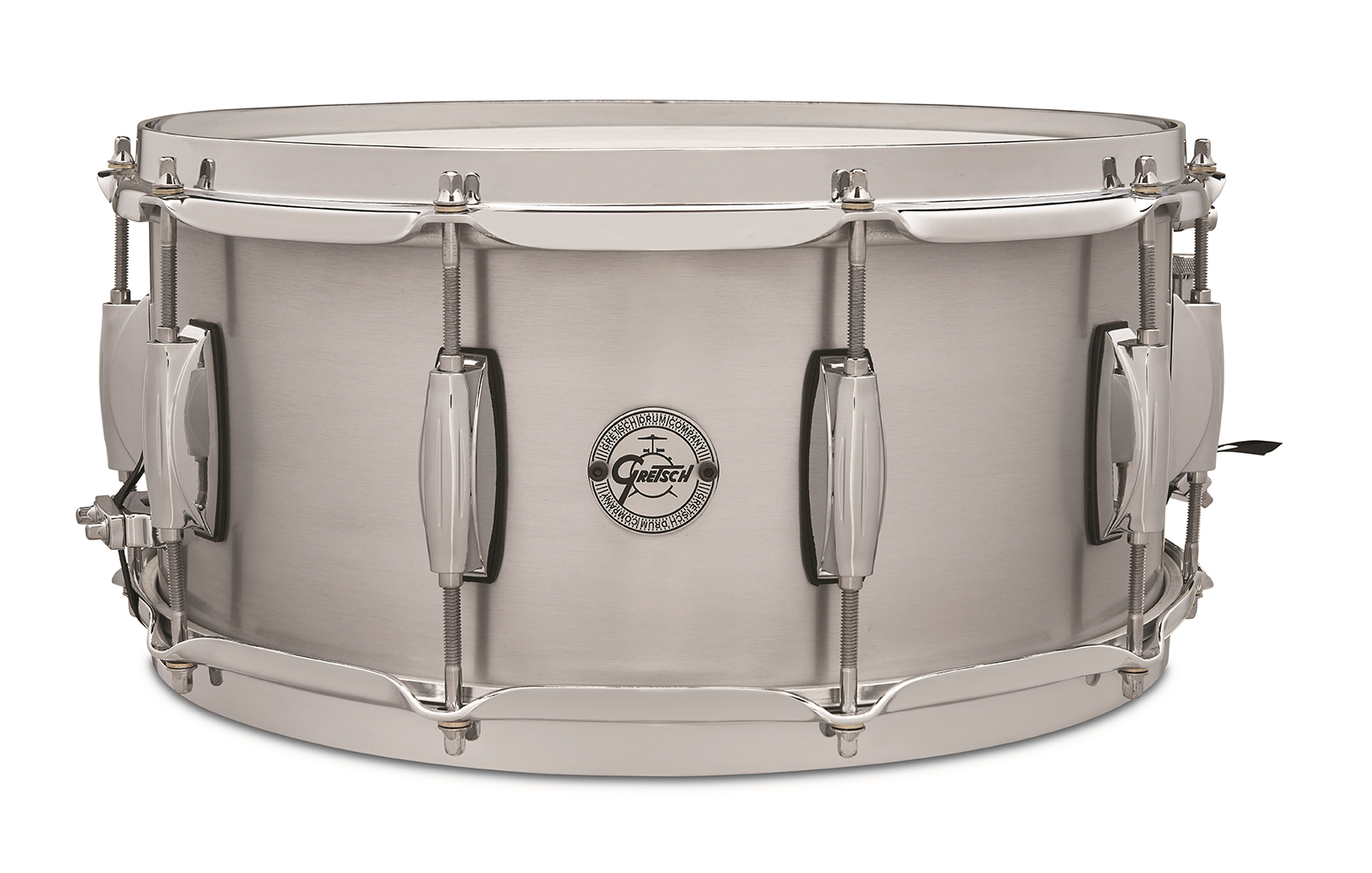 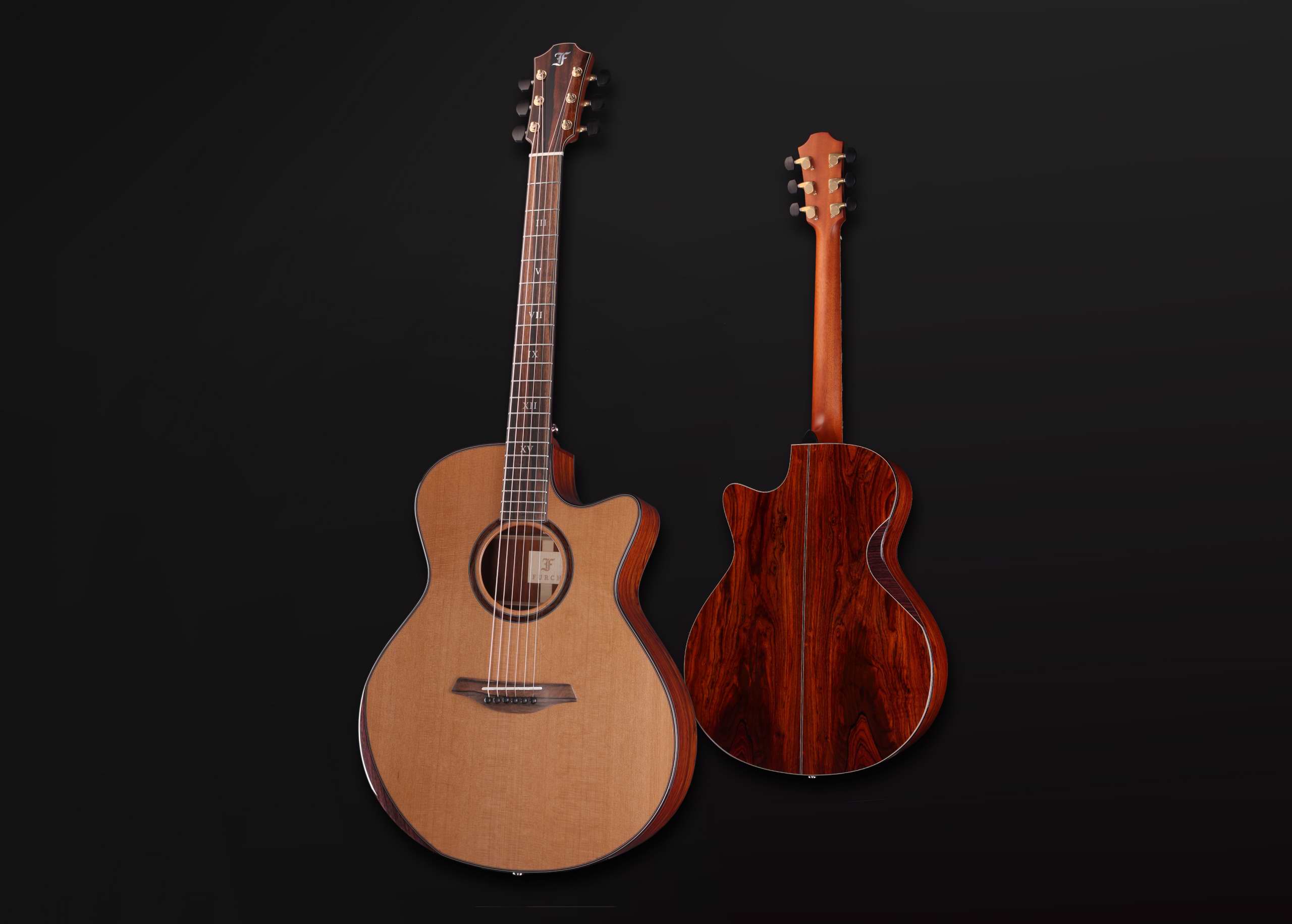 Furch to present their acoustic guitars with ...